Carl/Karl Paubel of Suhl may have been the son of Albert Valentine Paubel (1807-?) and Frederica Funk (1806-?).  This is likely since he bought the J. Funk business and J. Funk may have been his Grandfather. If he was the son of Albert & Frederica then he was probably born no earlier than the mid 1820’s. The book Heer Der Neu Støckel  gives an active date of 1850 for Carl but this may be too early. His undated price list states that his business was formerly the J. Funk & Co. of Suhl and they were still active in 1873 when they were listed in the Handbook of Industrie.

Carl Paubel was located at Pfarrstraße 3. Following is a price list from Axel Pantermühl’s vast archive and three pictures of a 10ga. set of barrels and receiver, the remnants of a once fine hammer gun. The address on the barrel (Porussia) is not a miss-spelling. Porussia was an area relatively close to the Russian border and references to it go back to the 16th Century and up to the late 19th Century. 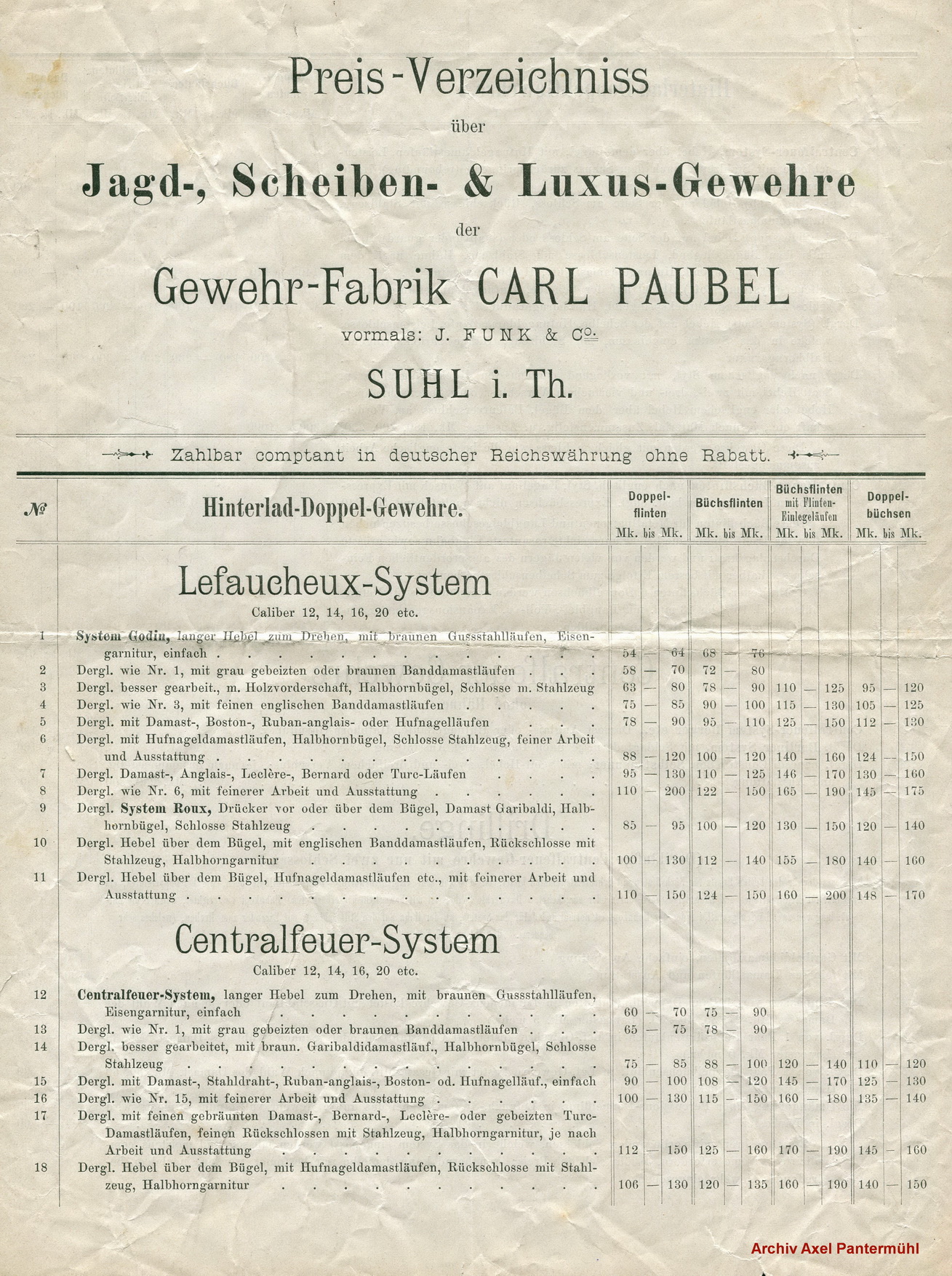 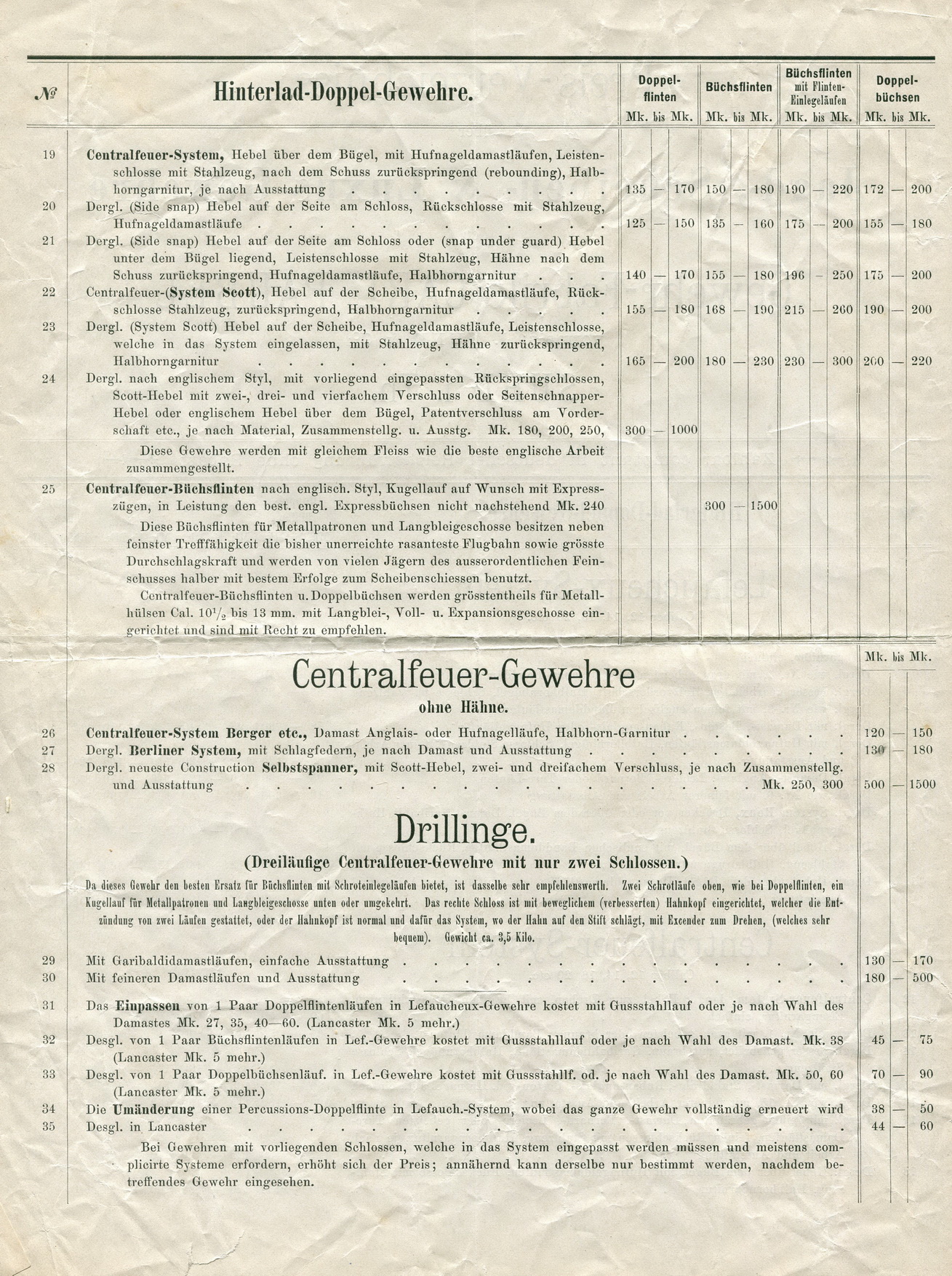 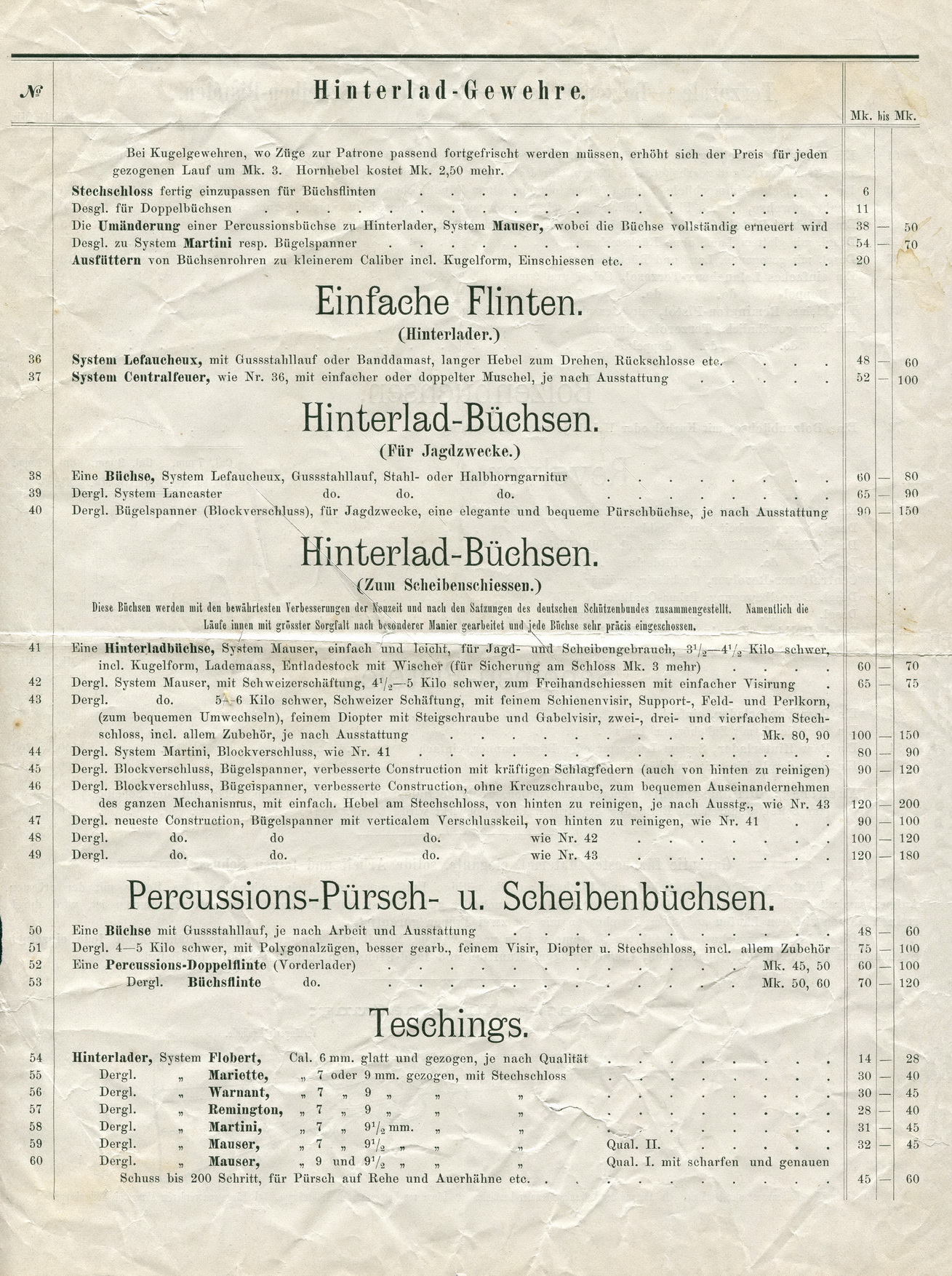 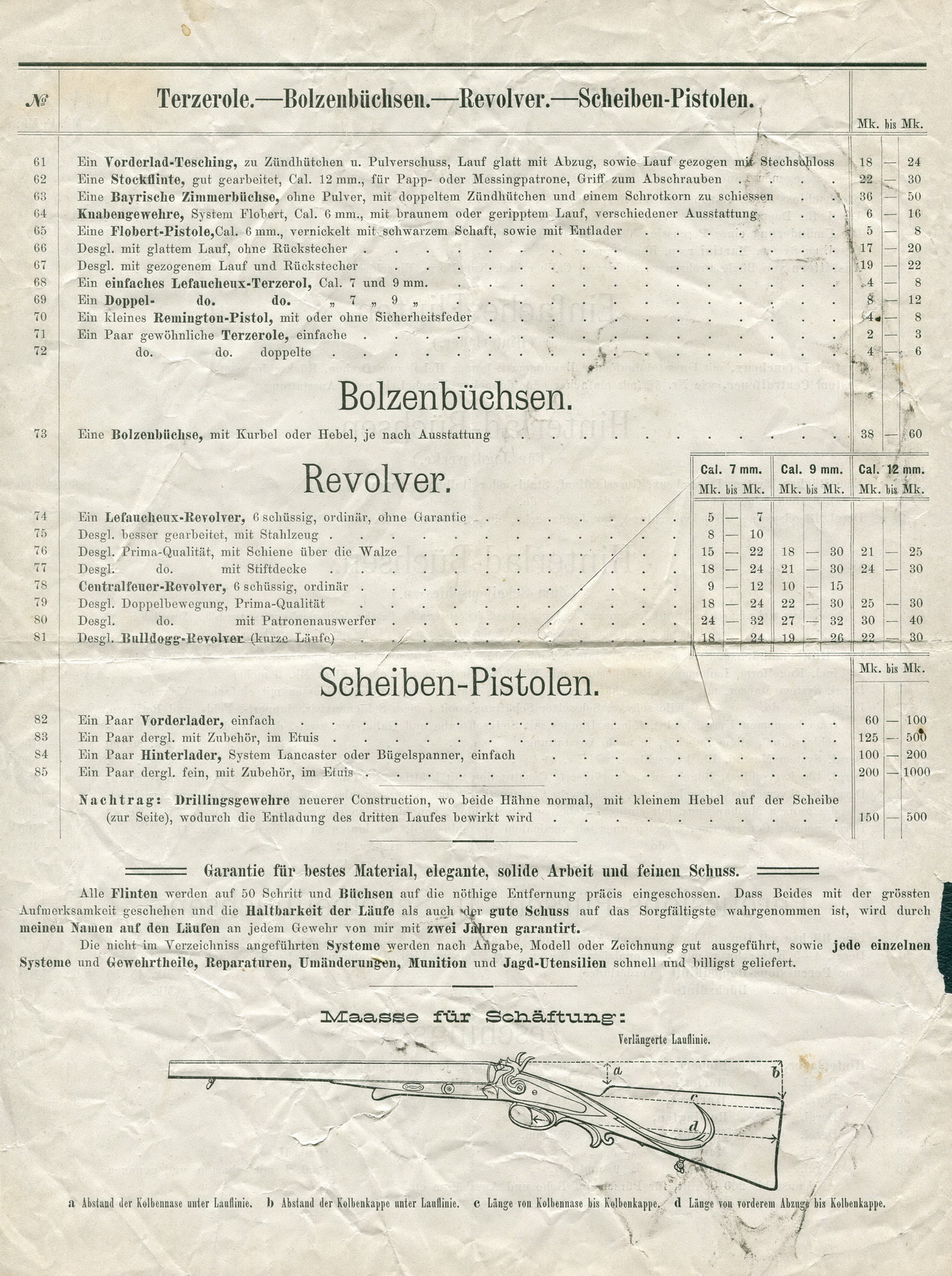 Recently I had the opportunity to acquire a high grade Carl Paubel Drilling in 10.75 x 52 R ( a case almost identical to the .444 Marlin except for the rim thickness) and 16 ga. Enjoy the following images of this delightful gun. 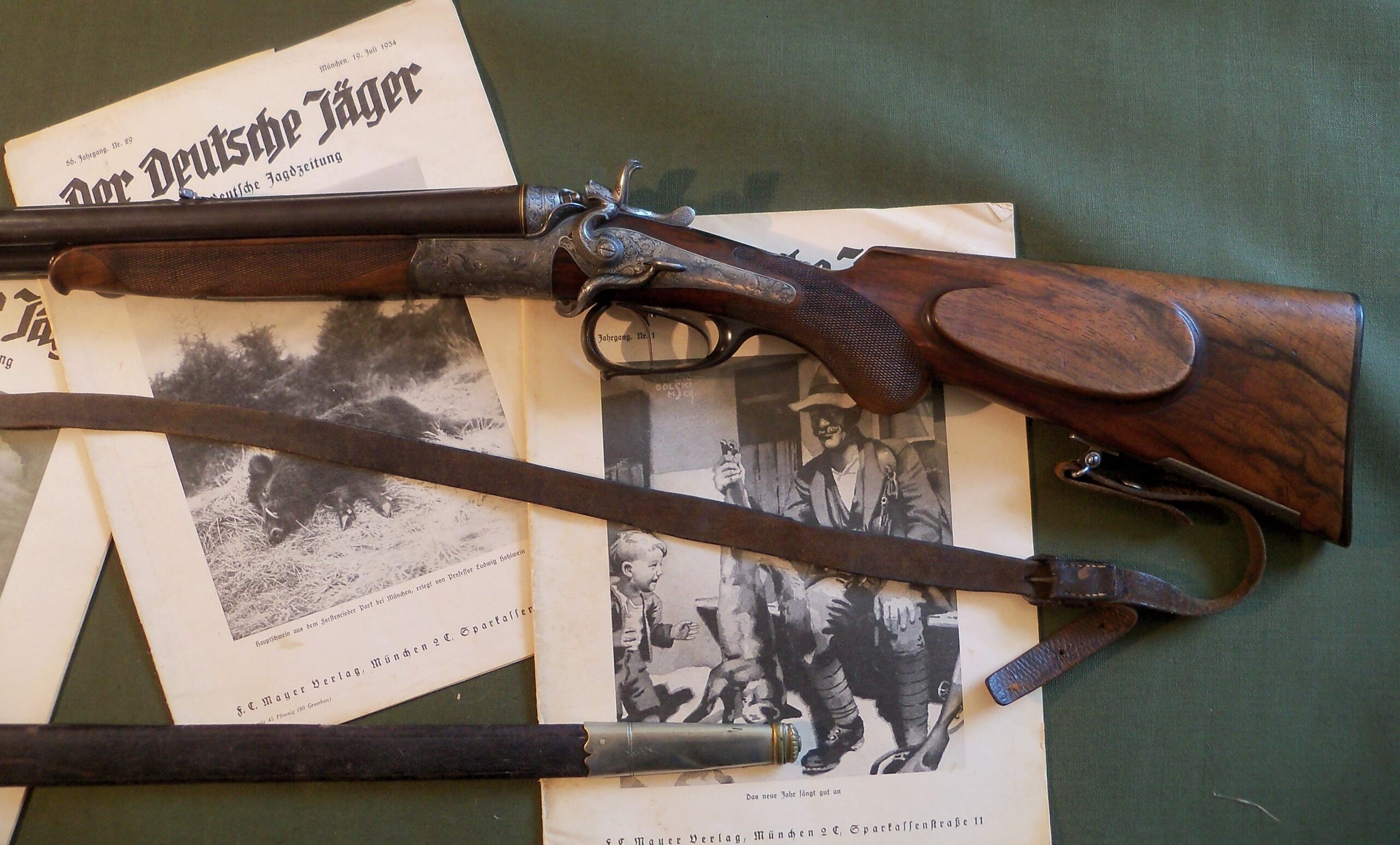 Below is an image of the receiver water table which shows the letters ASHE which I assume is the trademark for the supplier of the Receiver parts. They stand for August Störmer of Herzberg. 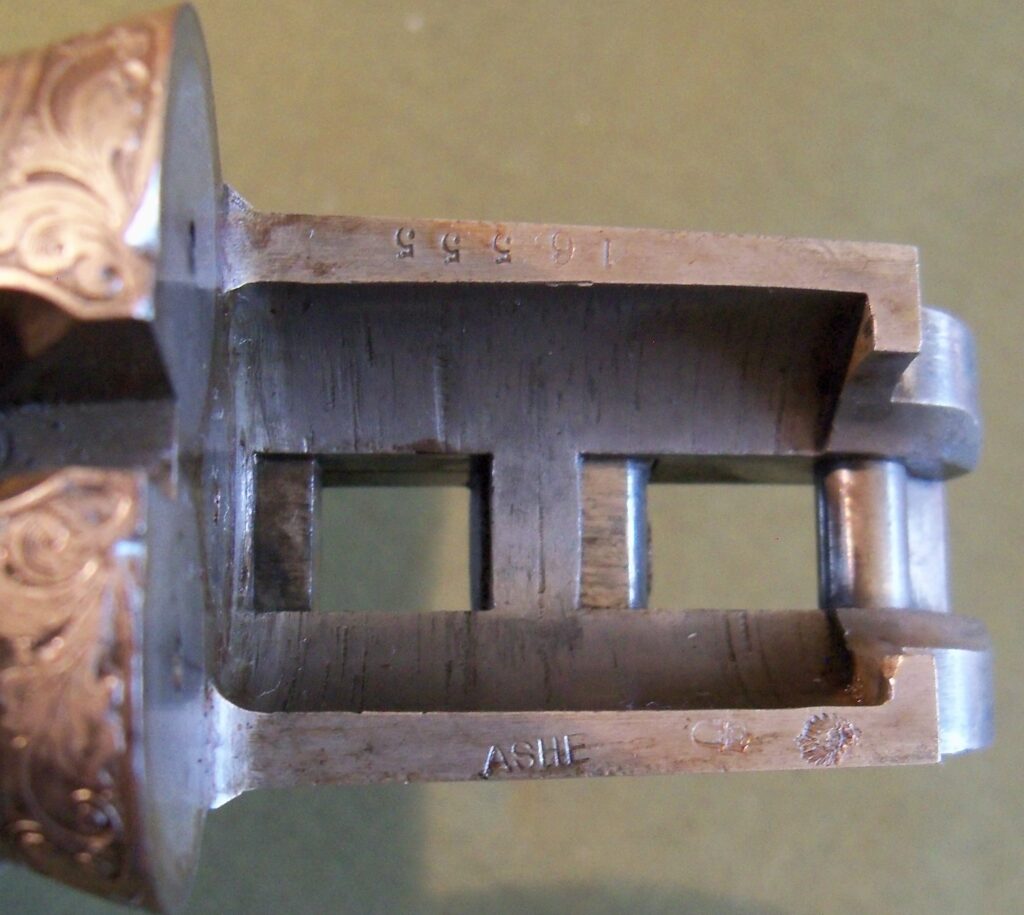 Below are images found in Dietrich’s Email Attachment collection from an unknown source. They show a rather common hammer drilling sold by Carl Paubel 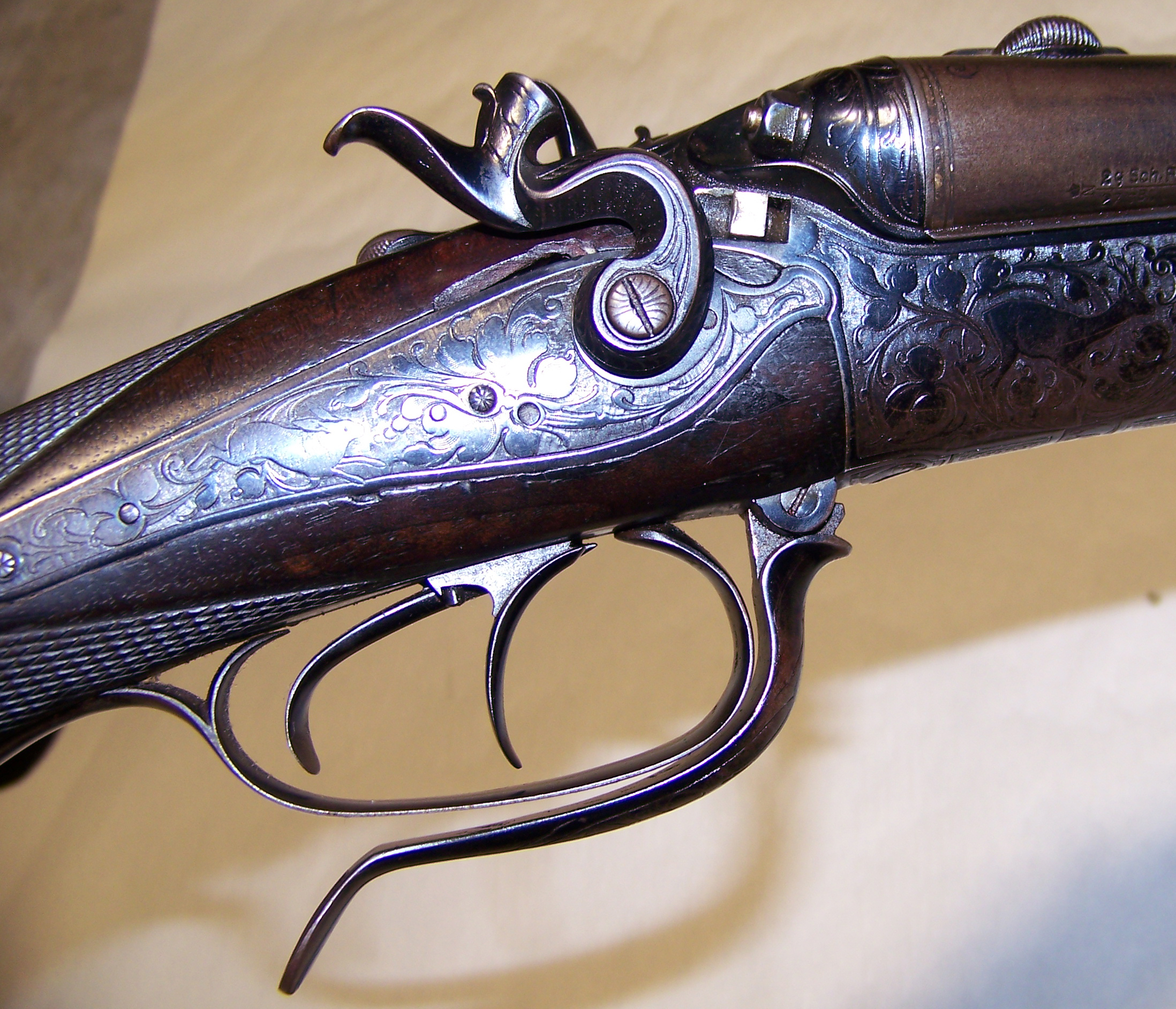 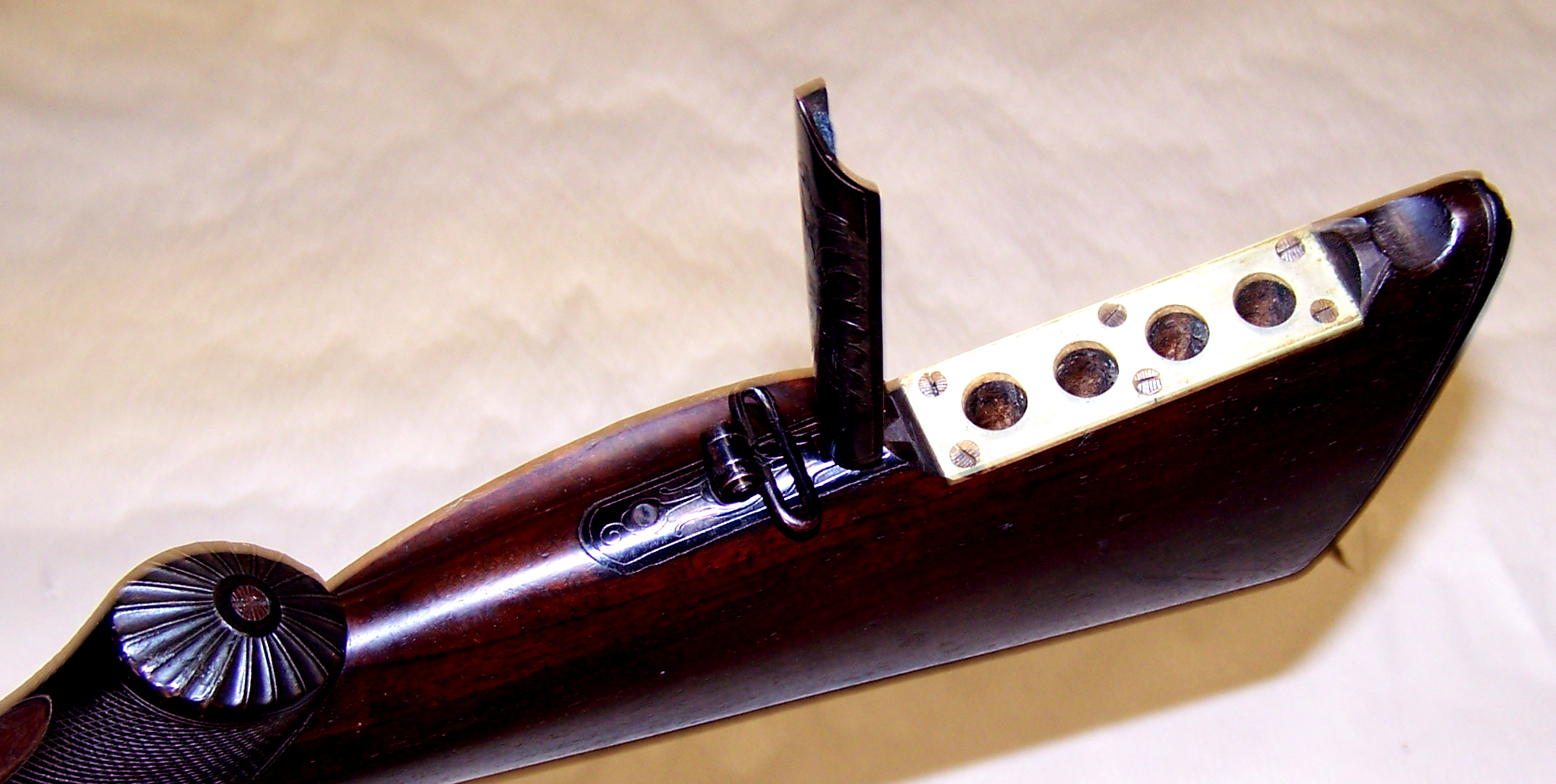 Below are images of a Barrel & Receiver of a heavy 10 ga. side by side marked C. Paubel- Porussia. From my collection. 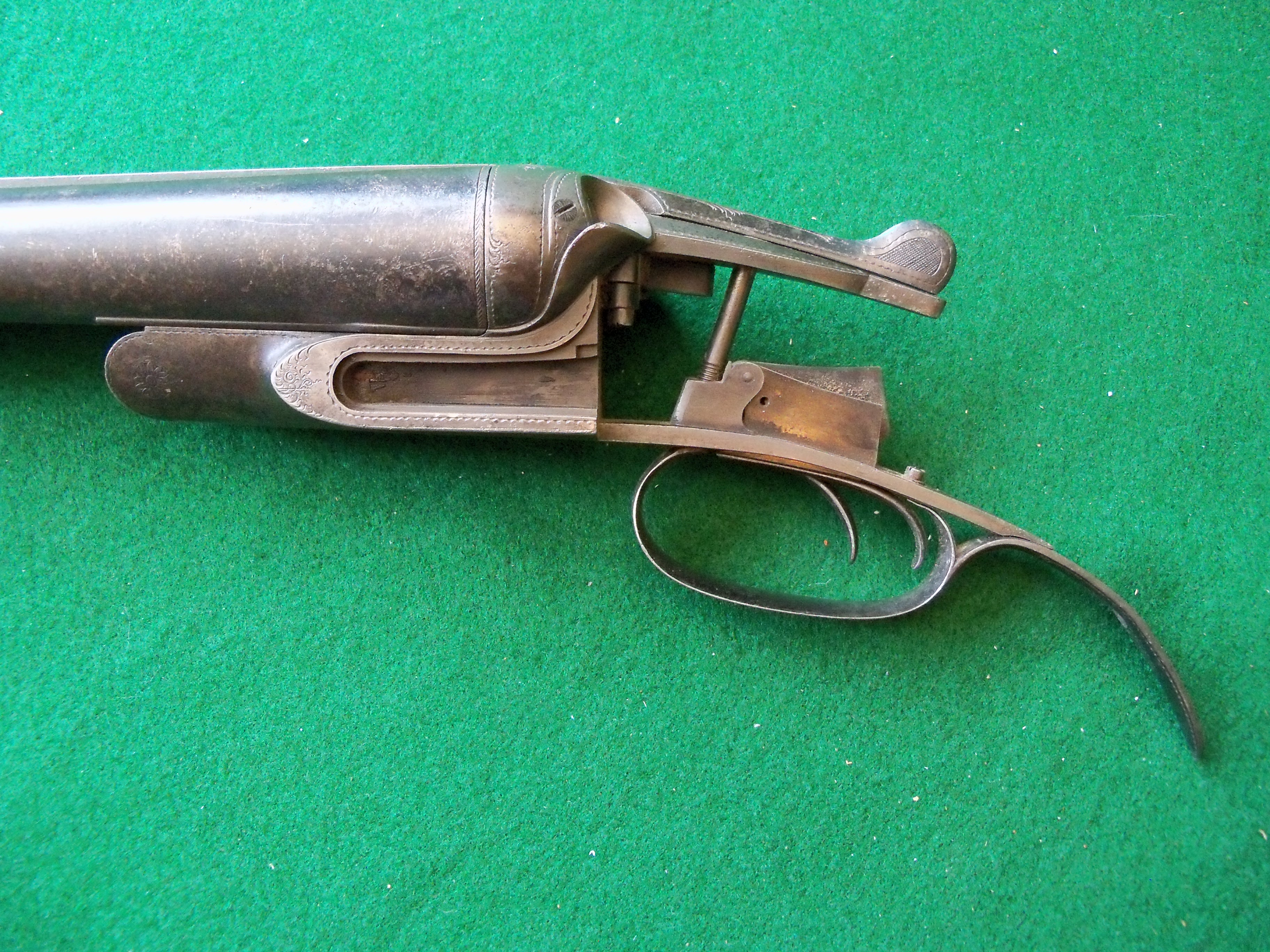 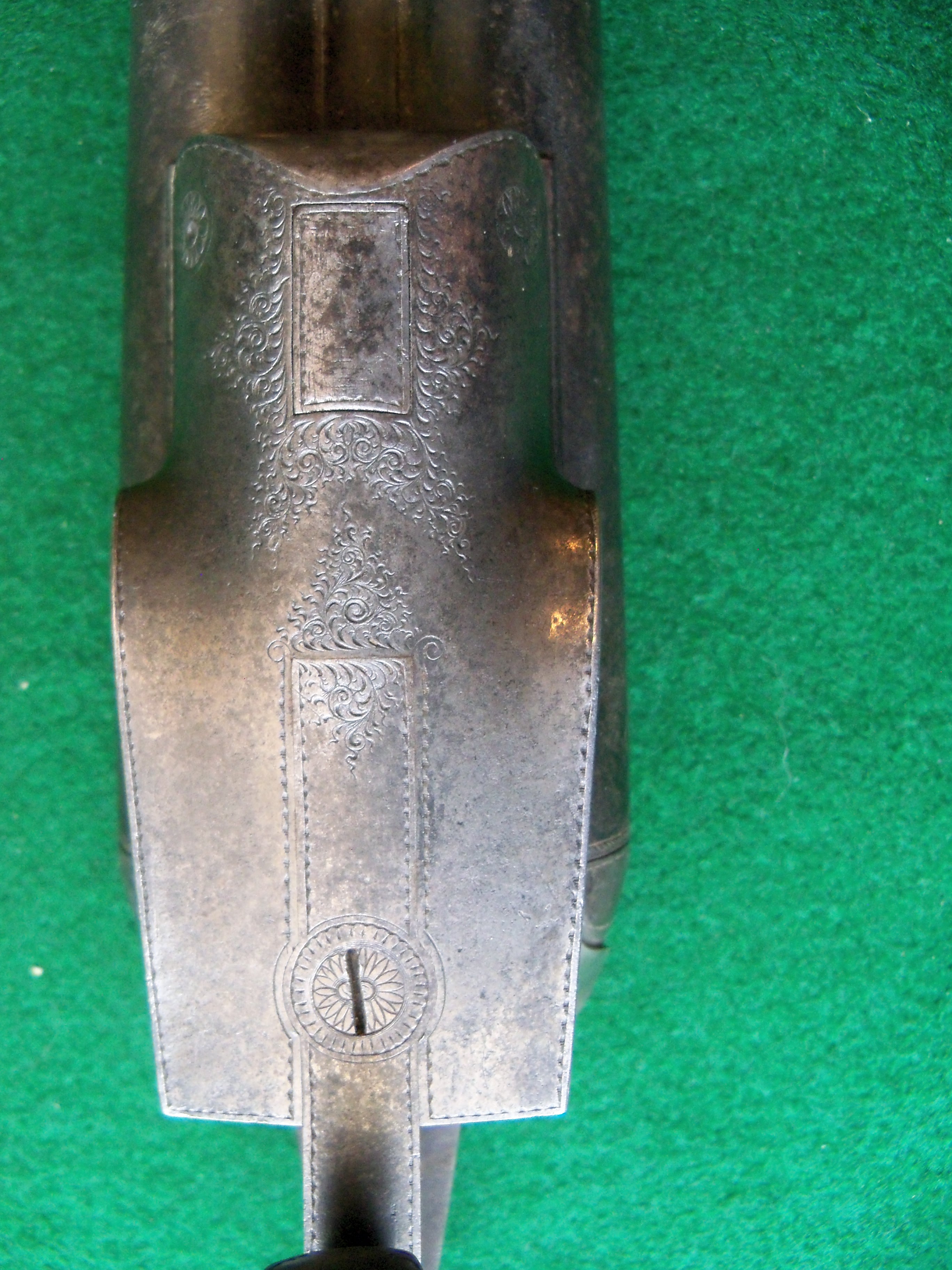