Very little is presently known about Wilhelm Förster / Foerster of Berlin who founded his business in 1861. He referred to himself as “Hofbüchsenmacher” or Gun Maker to the Court. Several of the existing guns with his name attest to this. They are seen with monograms or crests of many prominent individuals. He was a supplier to Royal Court of Carl Von Preussen (1801-1883). Carl was the third son of King Friedrich William III of Prussia. Carl’s sister Charlotte married Tsar Nicholas I of Russia. Wilhelm Förster certainly cultivated this patronage by the German and Russian Elite. All of his guns show great detail and craftsmanship as demanded by these clients.

His shops address was Tauben Strasse 50, Ecke Der Kannonier Strasse (meaning-near the corner of Cannon Street) until 1930 when they moved to Mozart Strasse 61.

Below are images of a 12.5 x 67 Double side by side rifle made for a right handed shooter who used his left eye. The gun has the serial number 6 in many places. 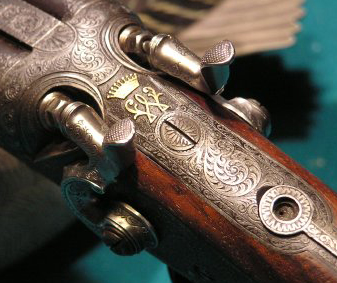 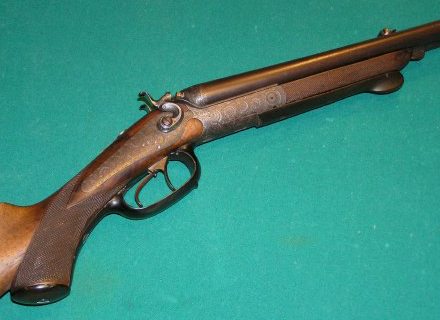 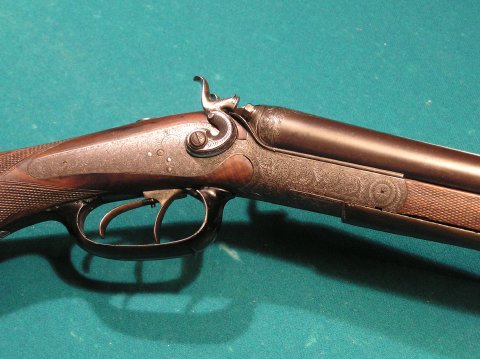 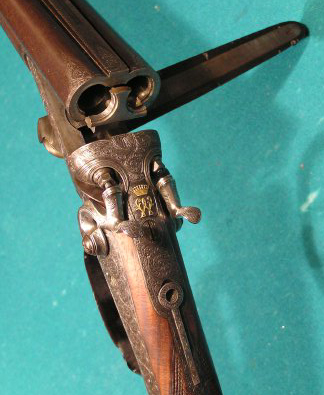 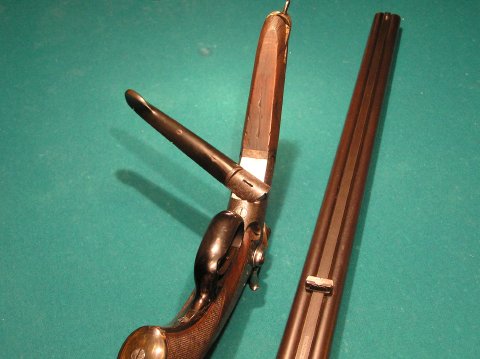 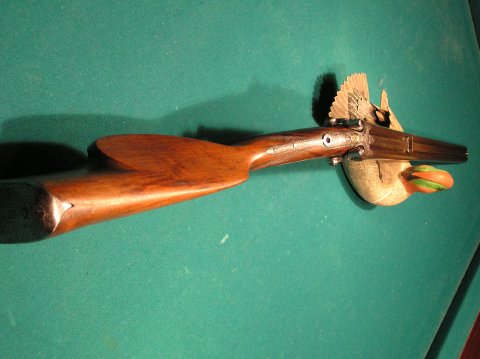 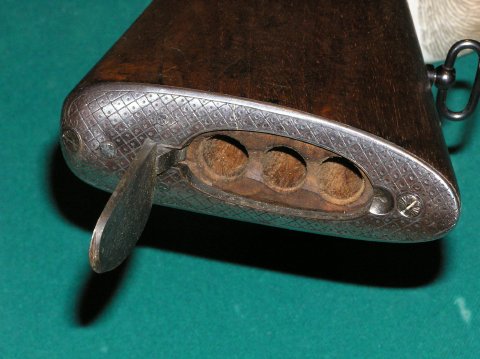 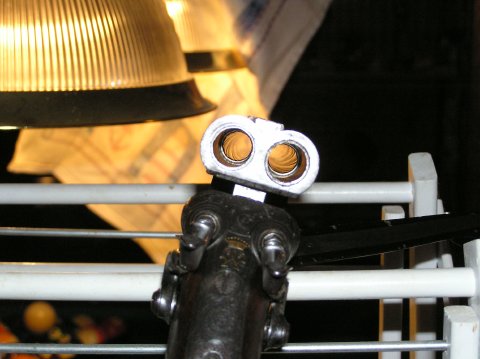 Following the Double rifle are images of a under lever Foerster Stalking rifle, details and source are unknown. 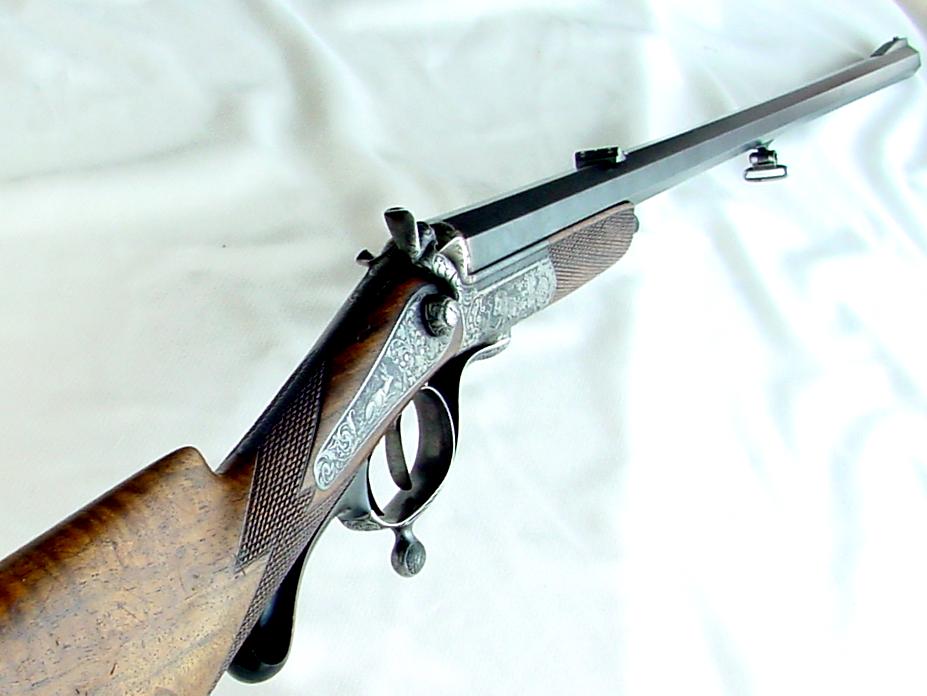 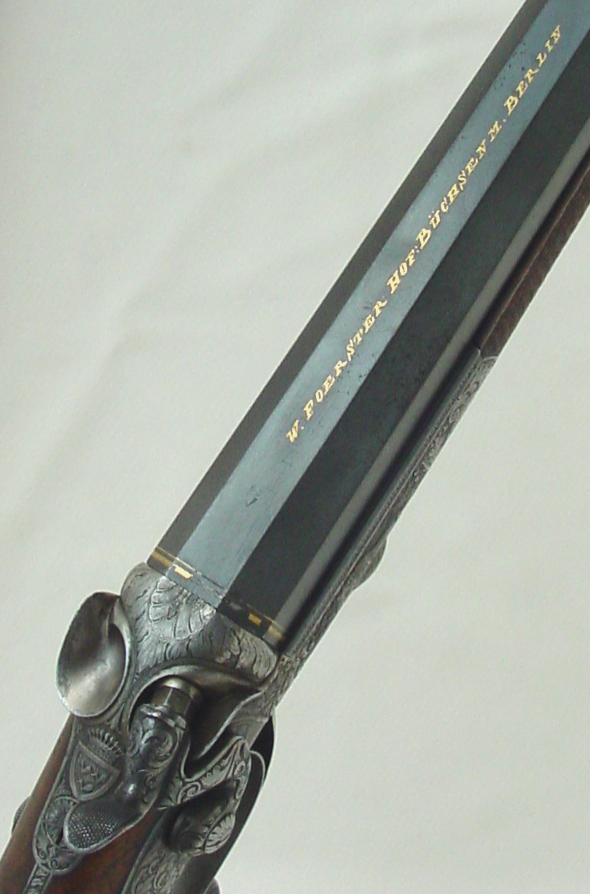 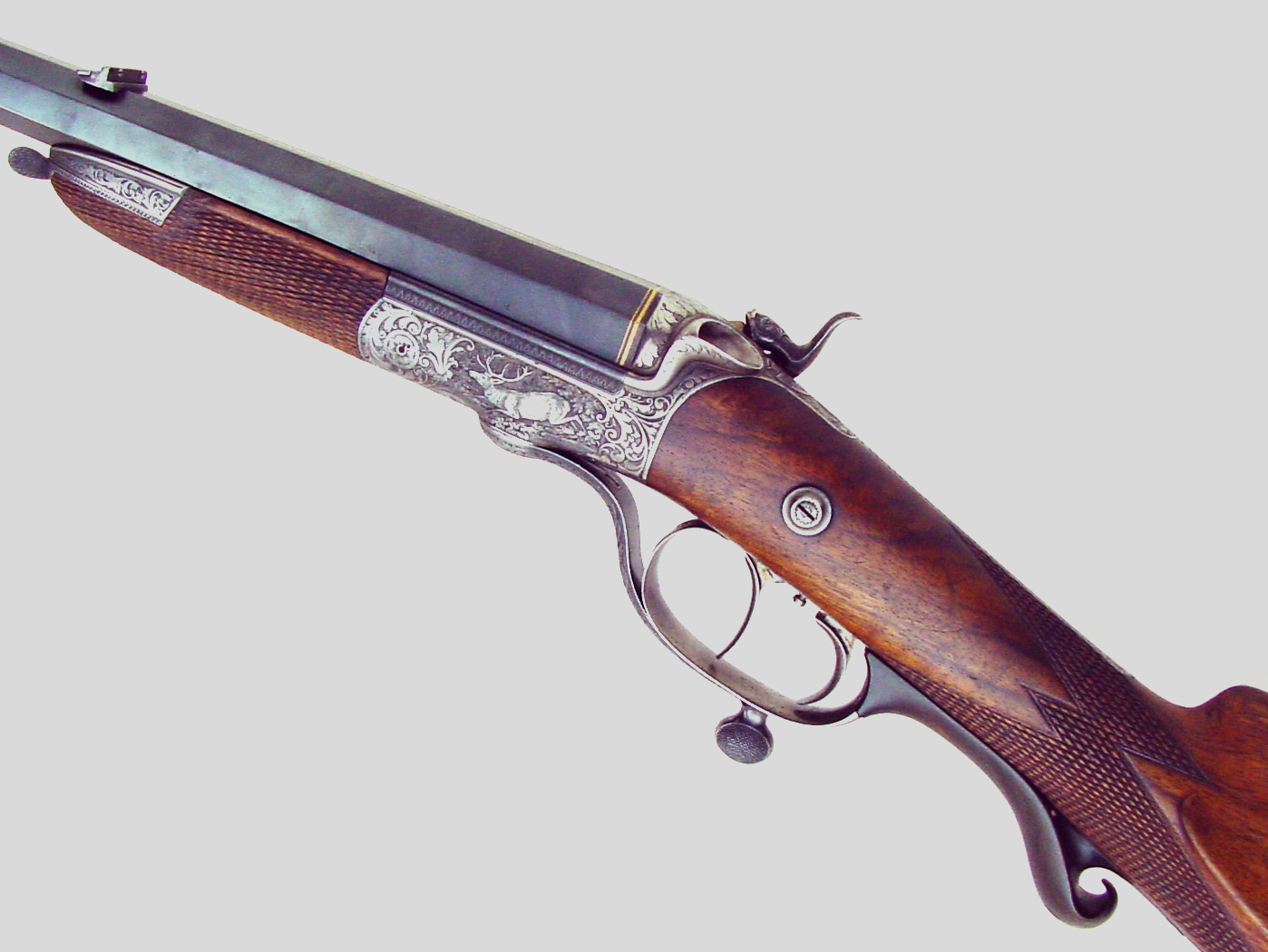 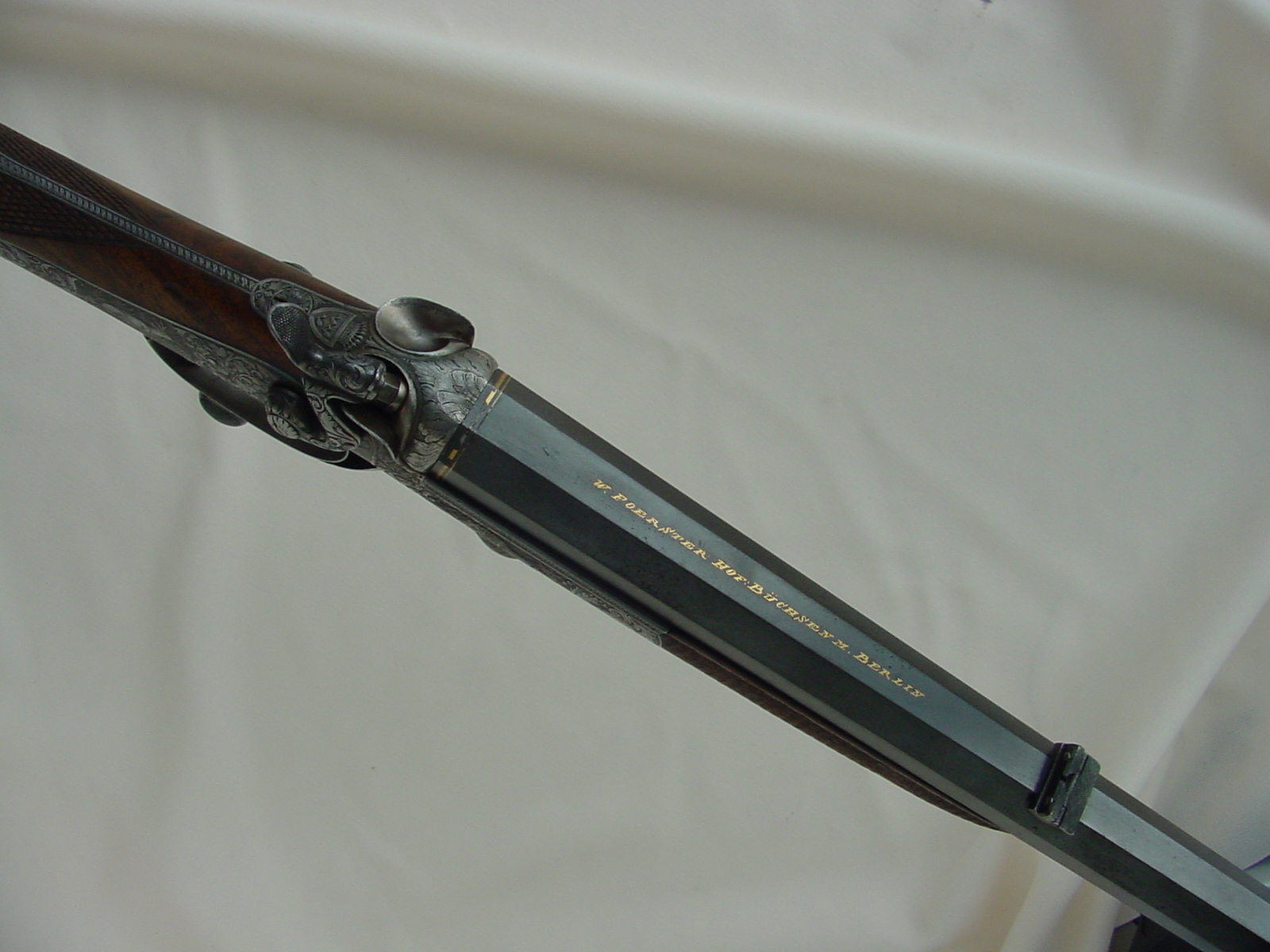 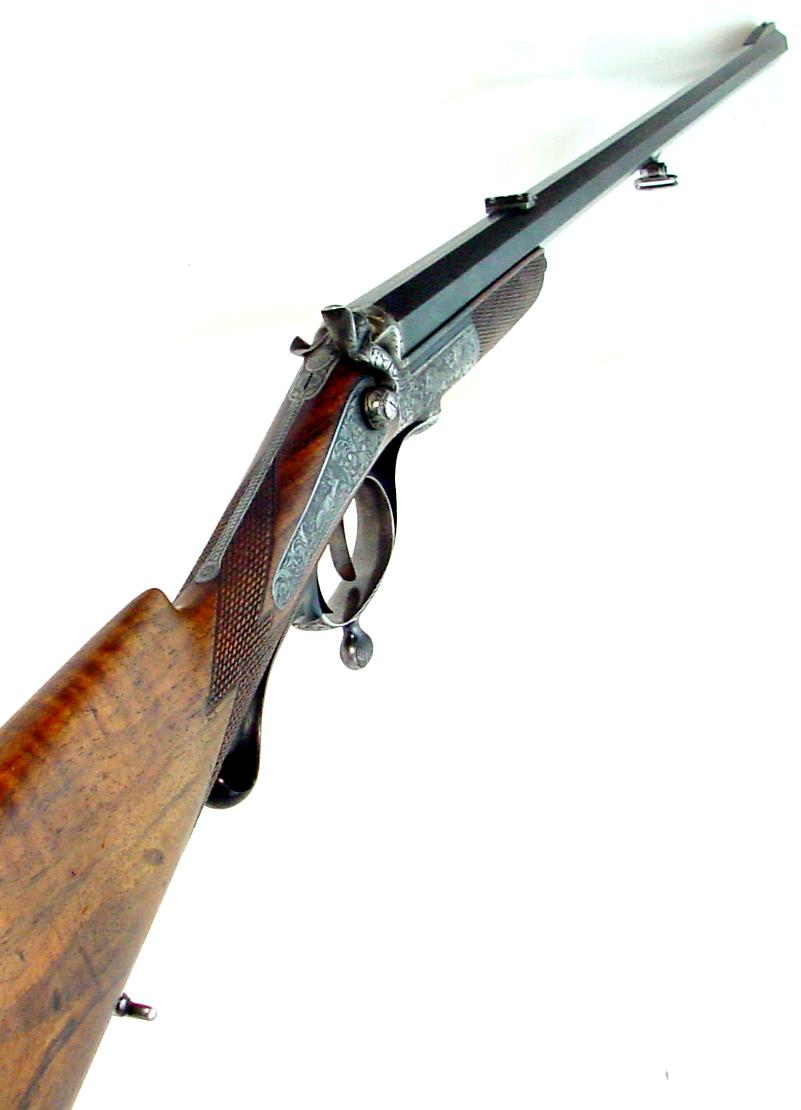 Following are images of a 12 ga. side by side shotgun sold by J. Ansorg of Würzburg but made by W. Foerster of Berlin. 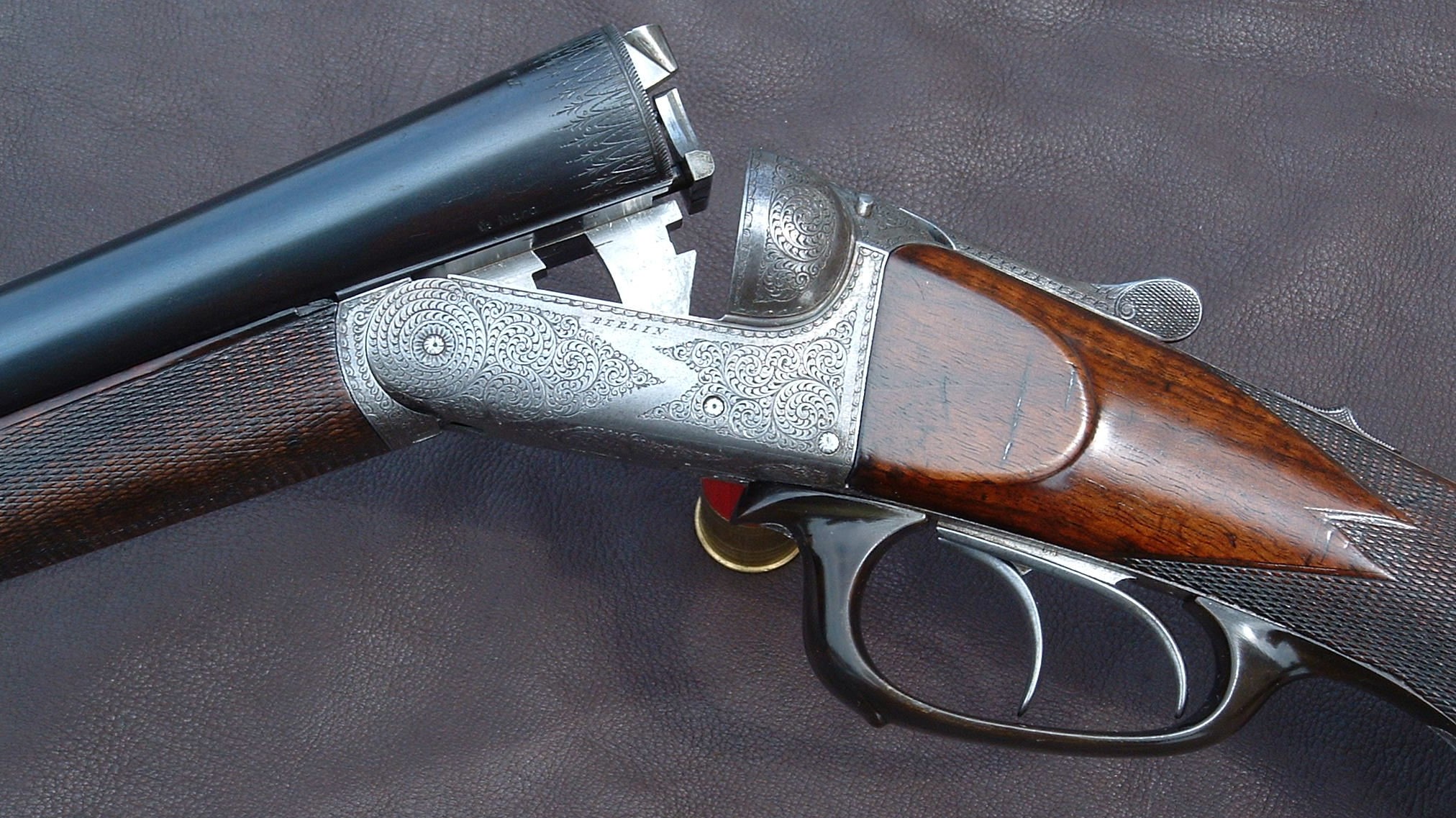 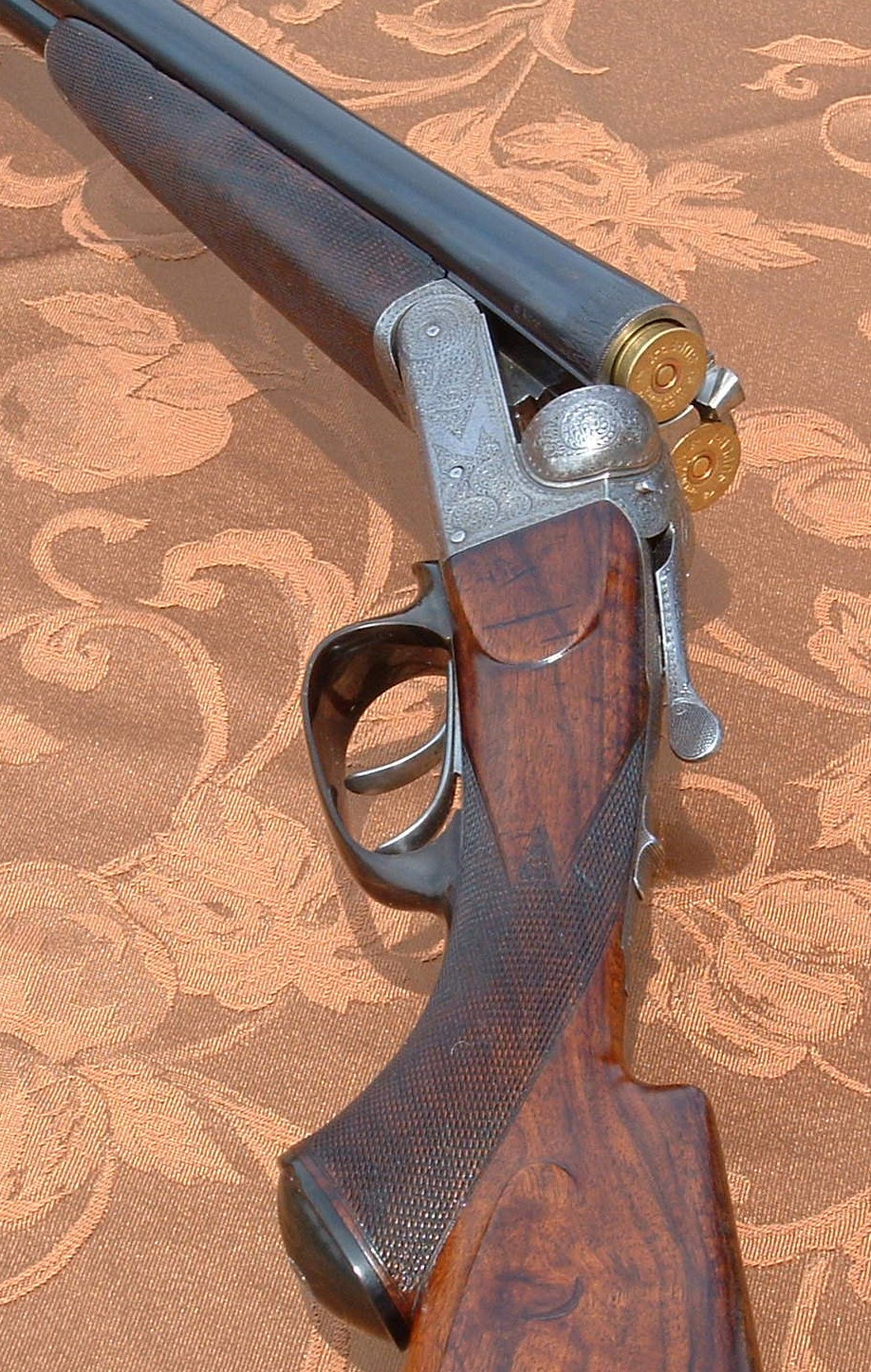 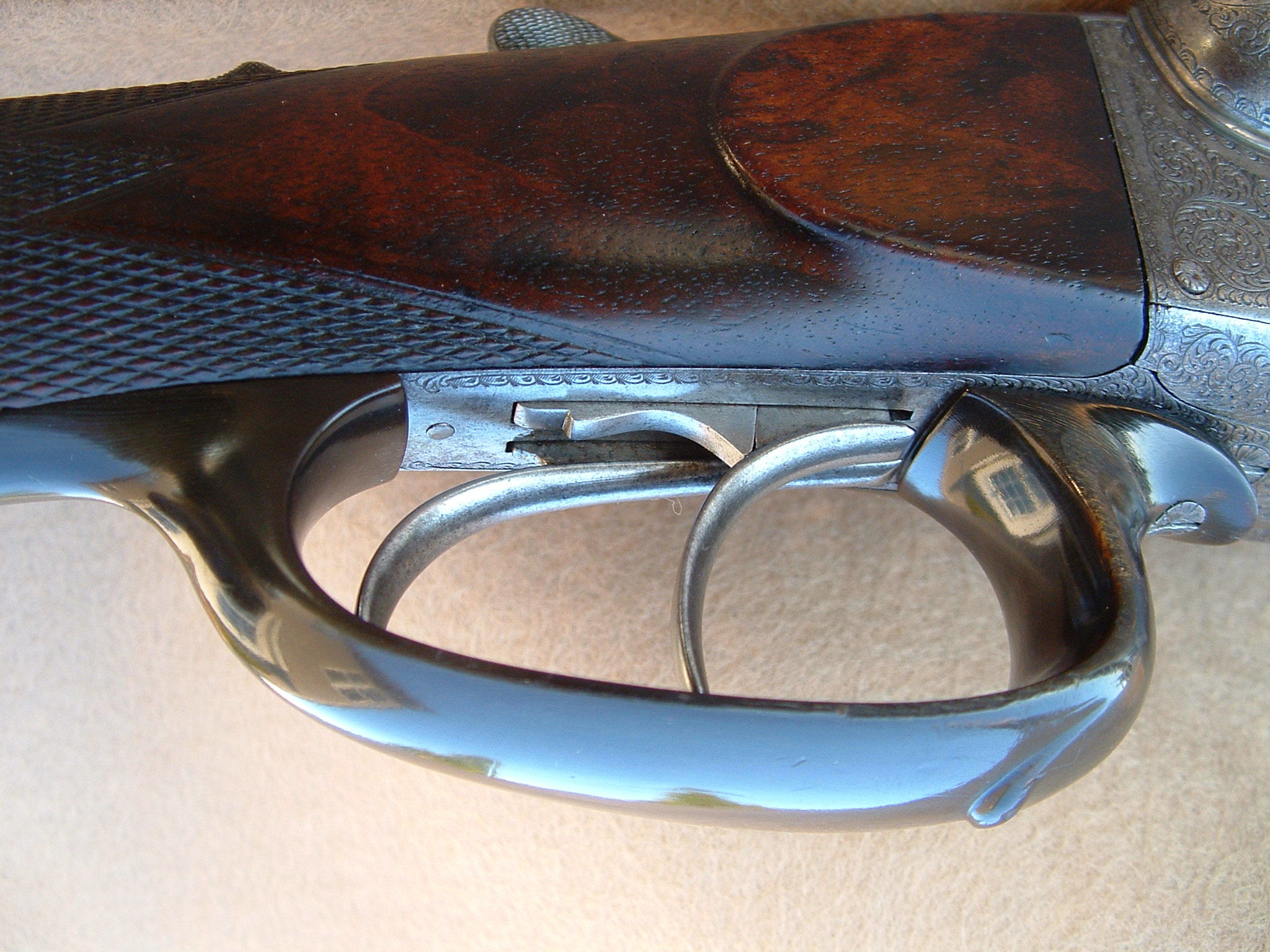 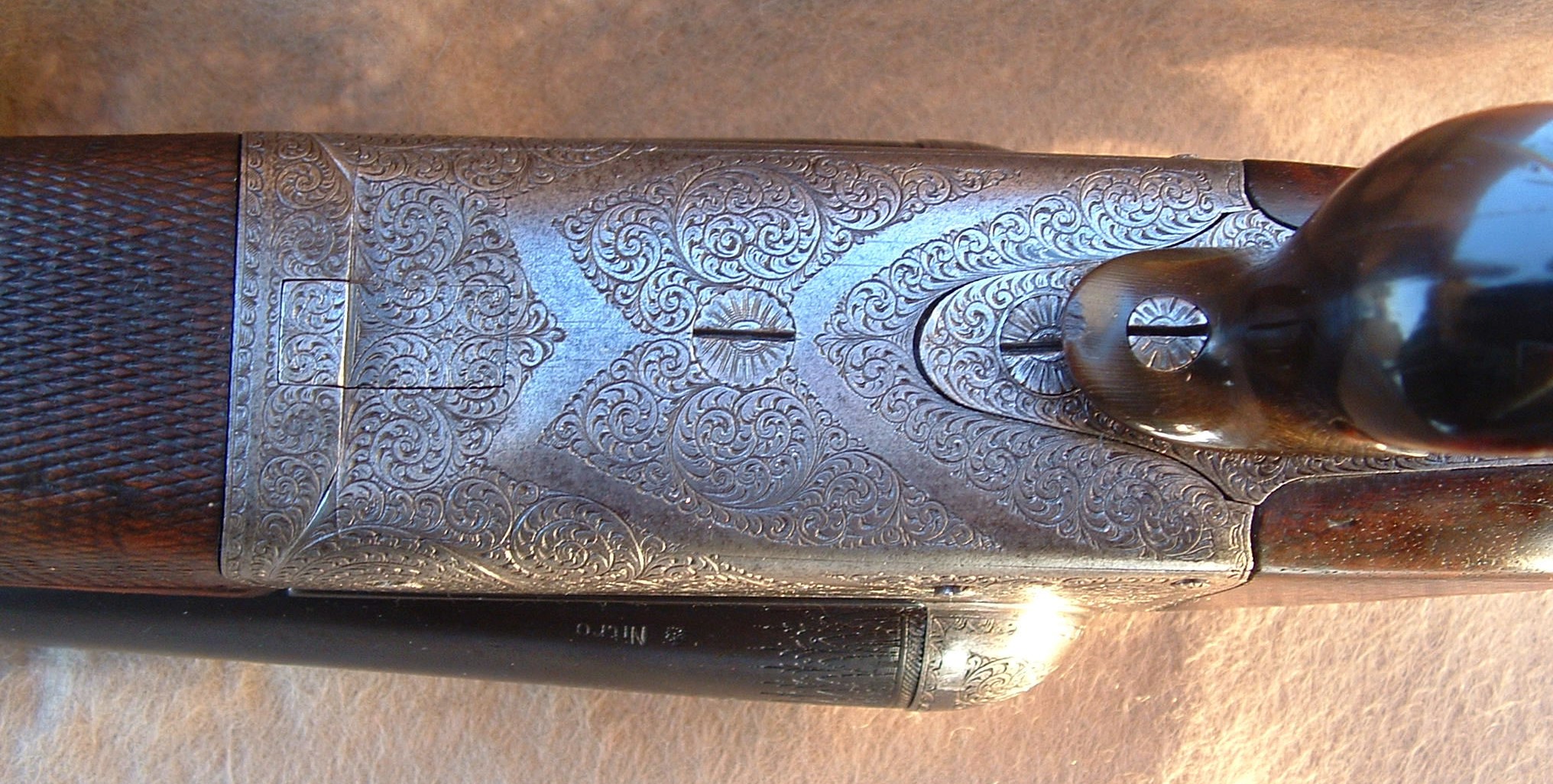 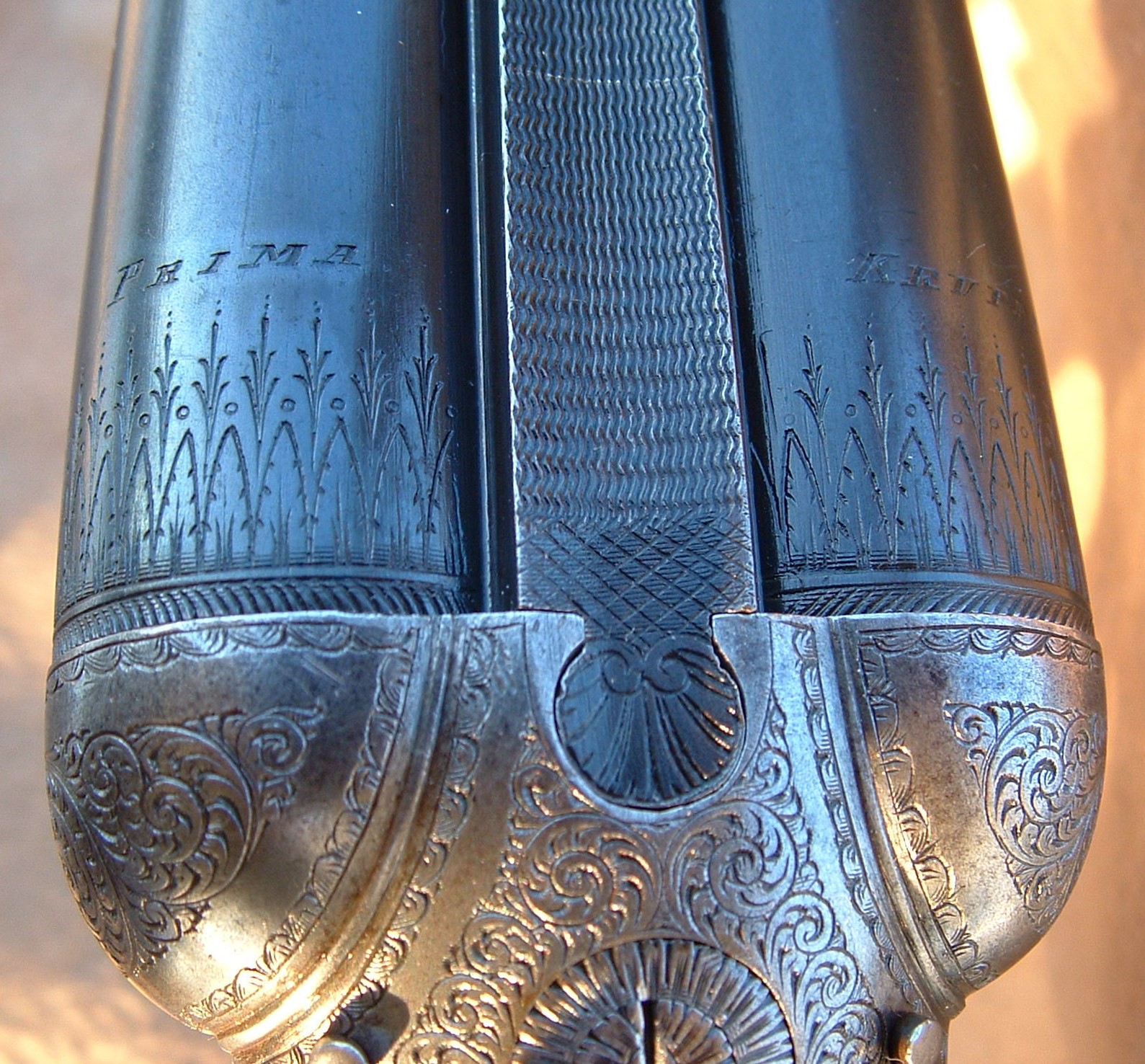 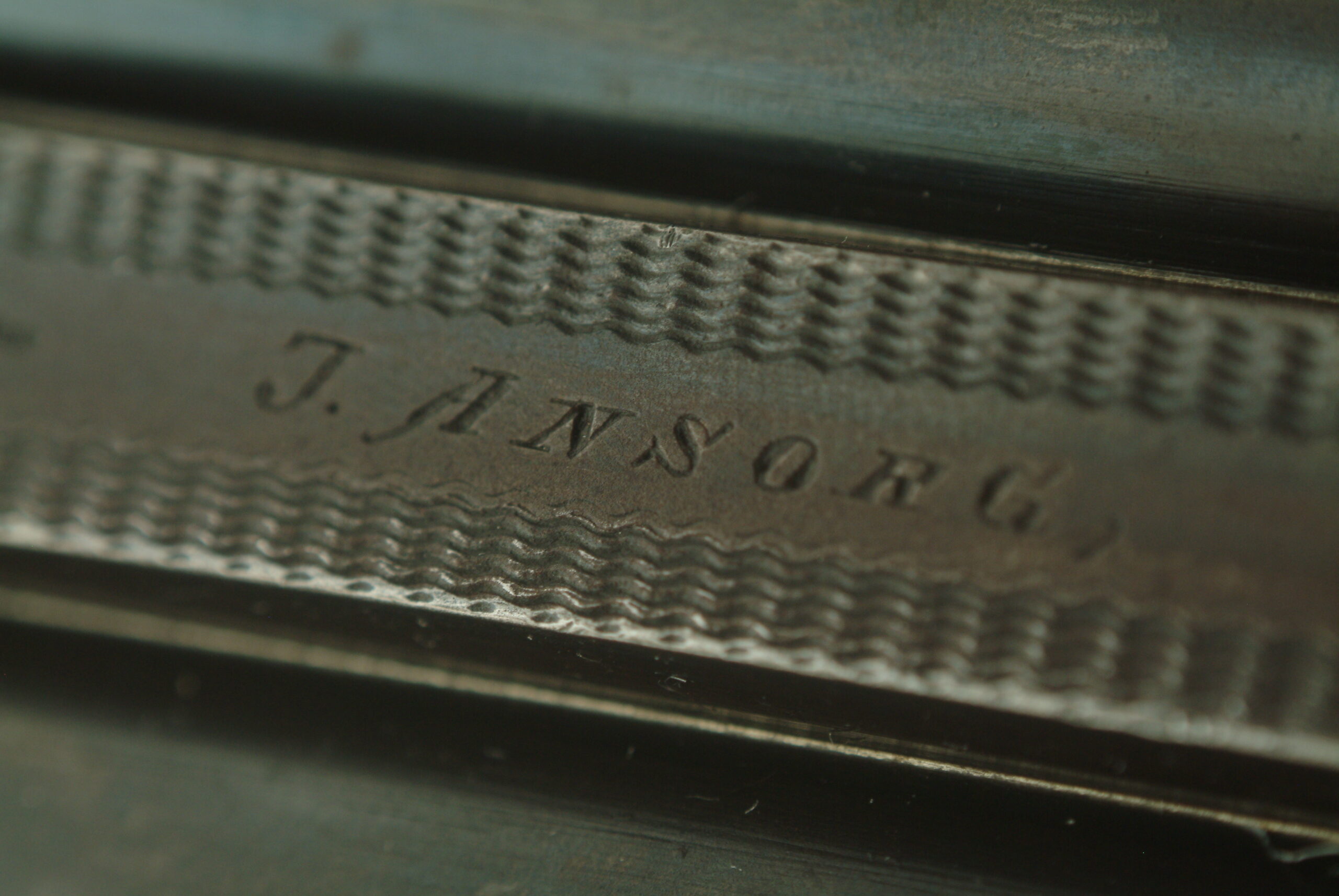 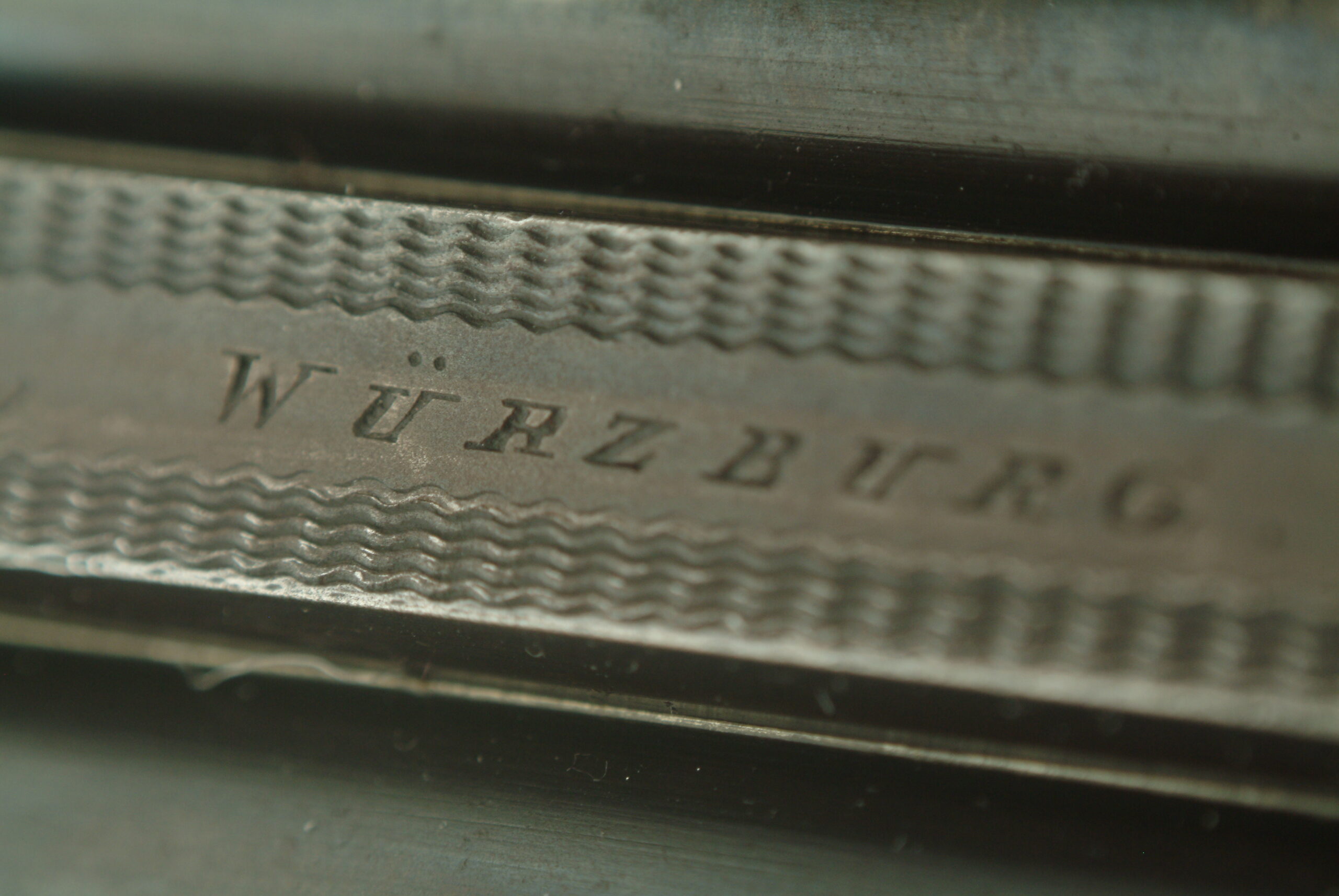 Below is a cased set of Foerster breech loading single shot pistols. Again details and source are unknown. 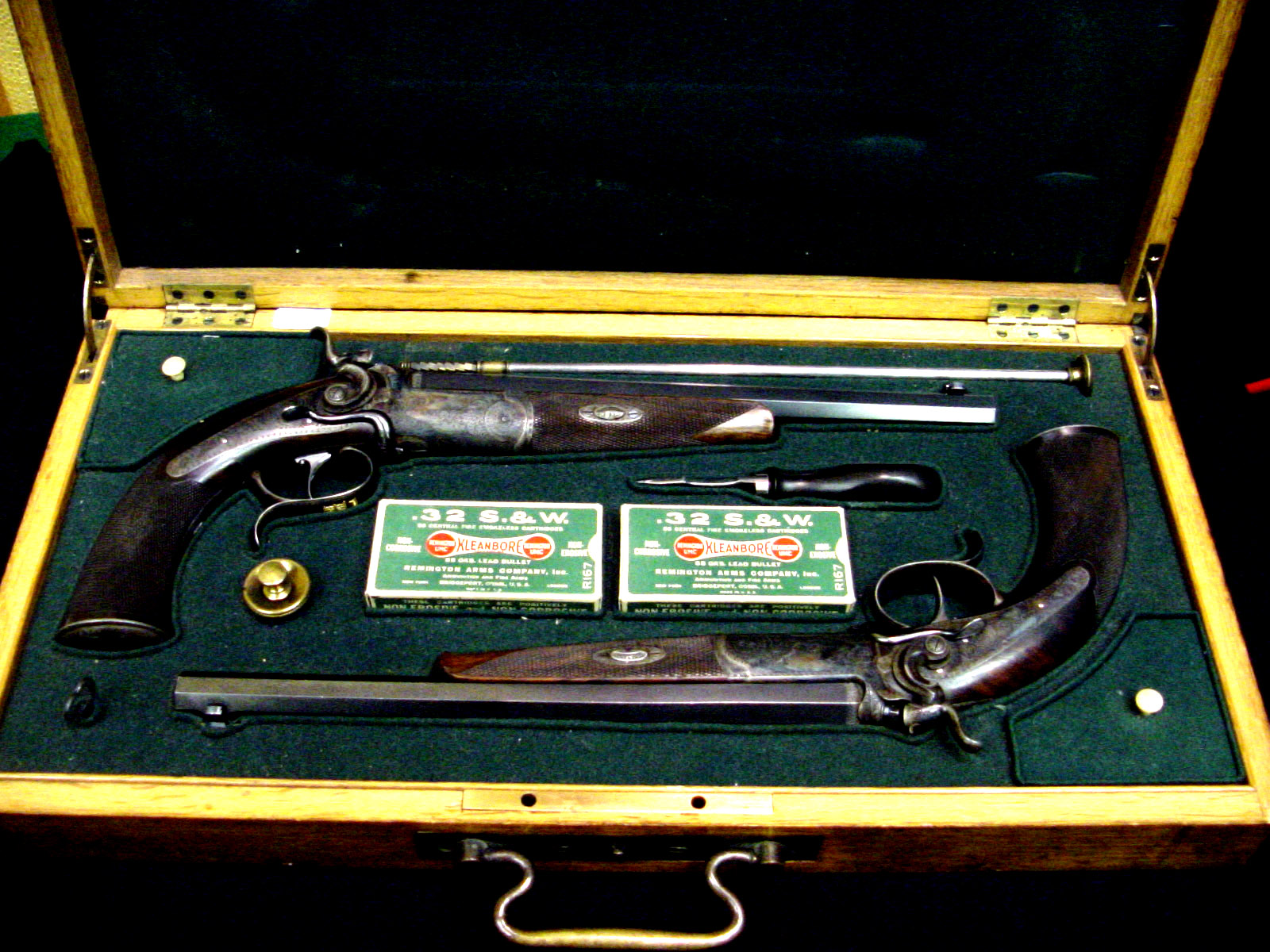 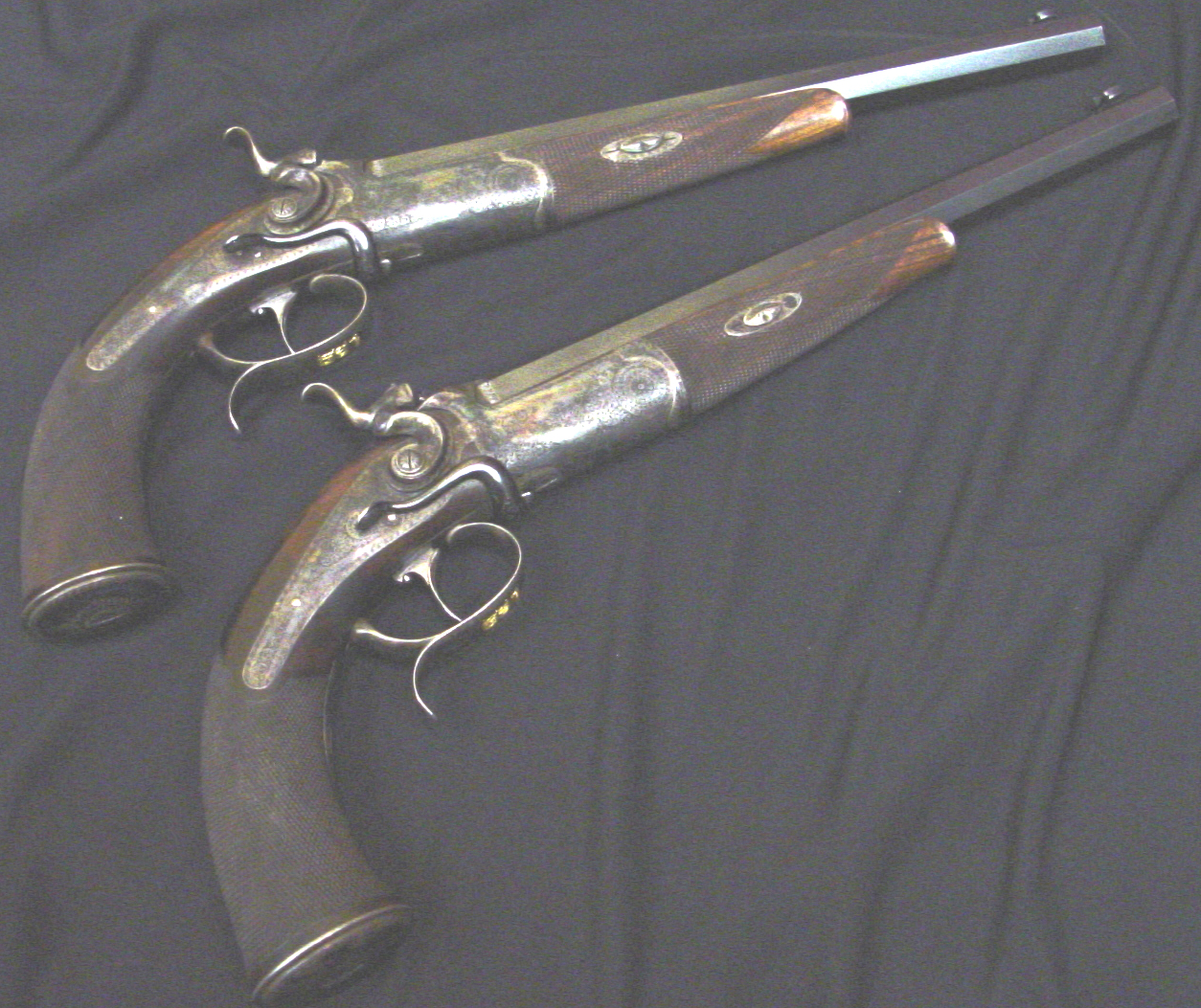 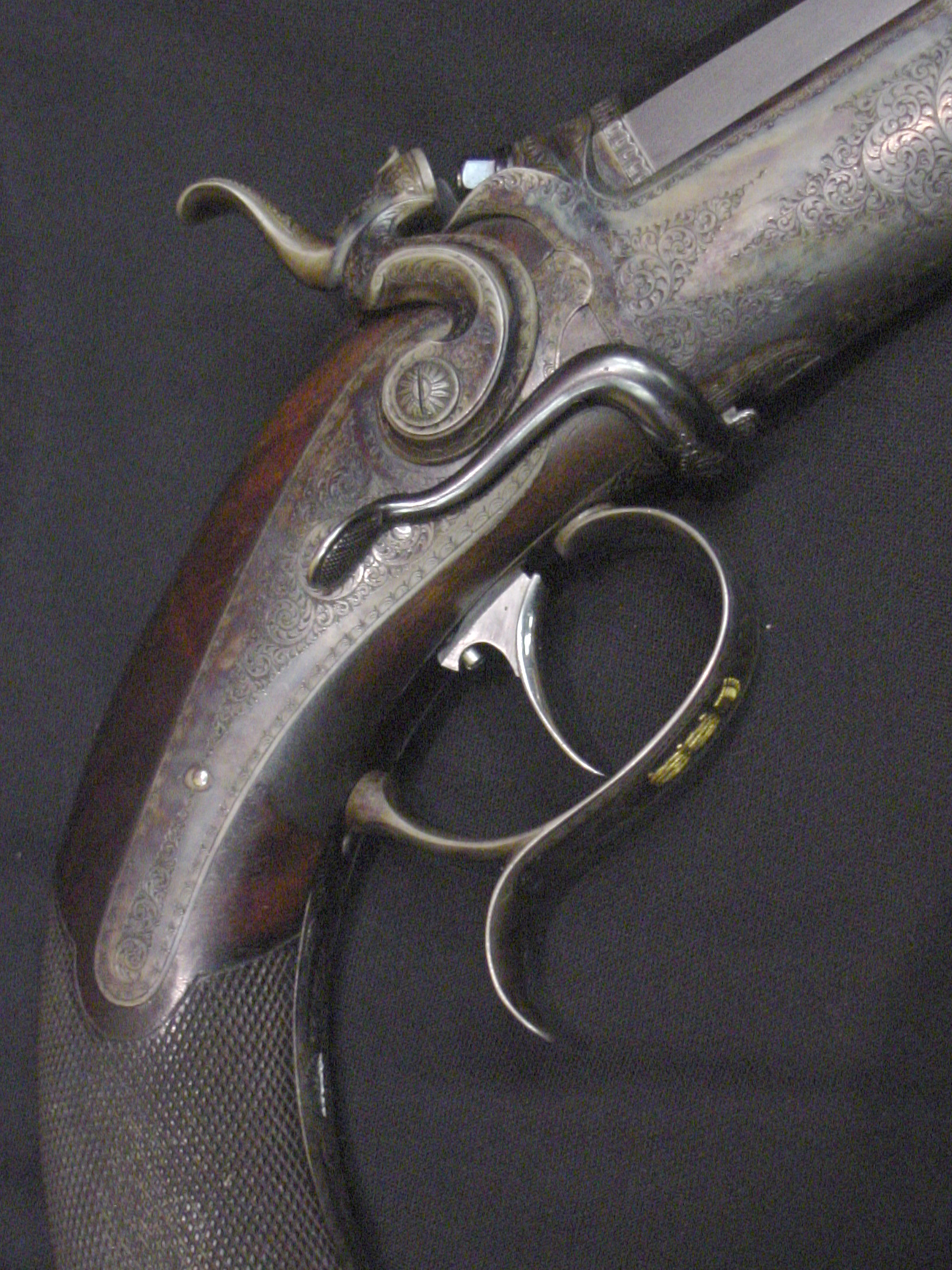 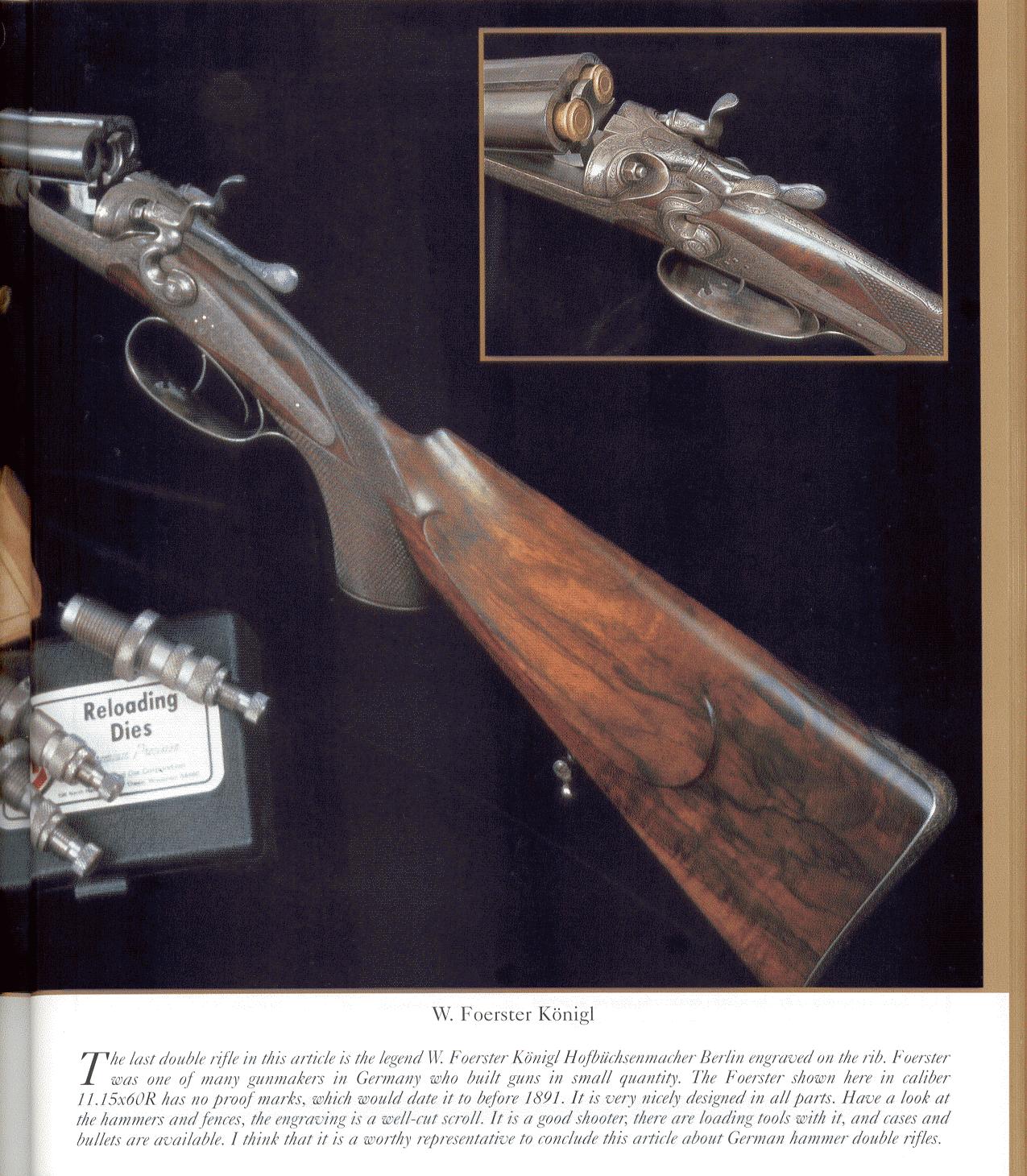 The following images are courtesy 0f- 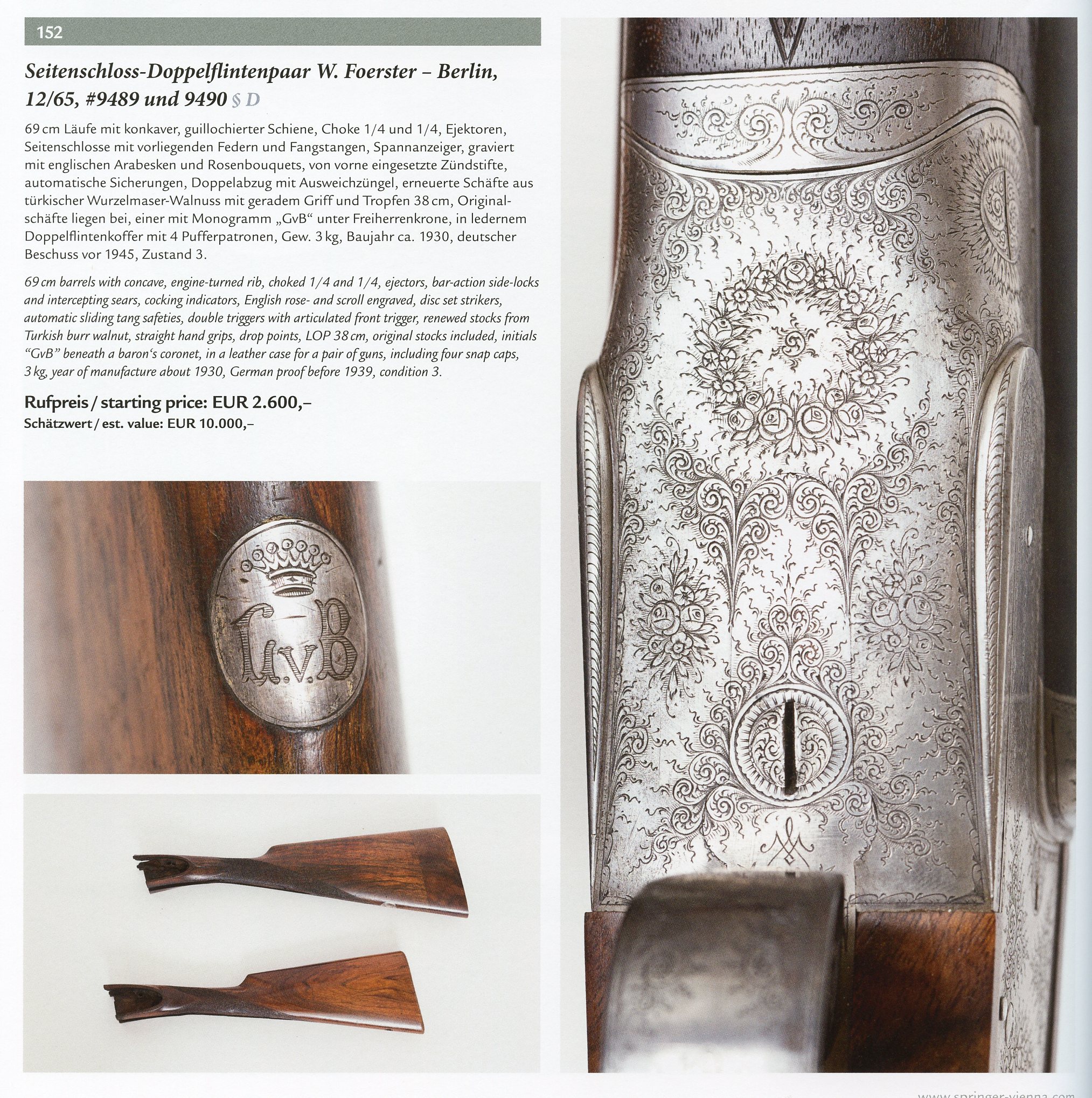 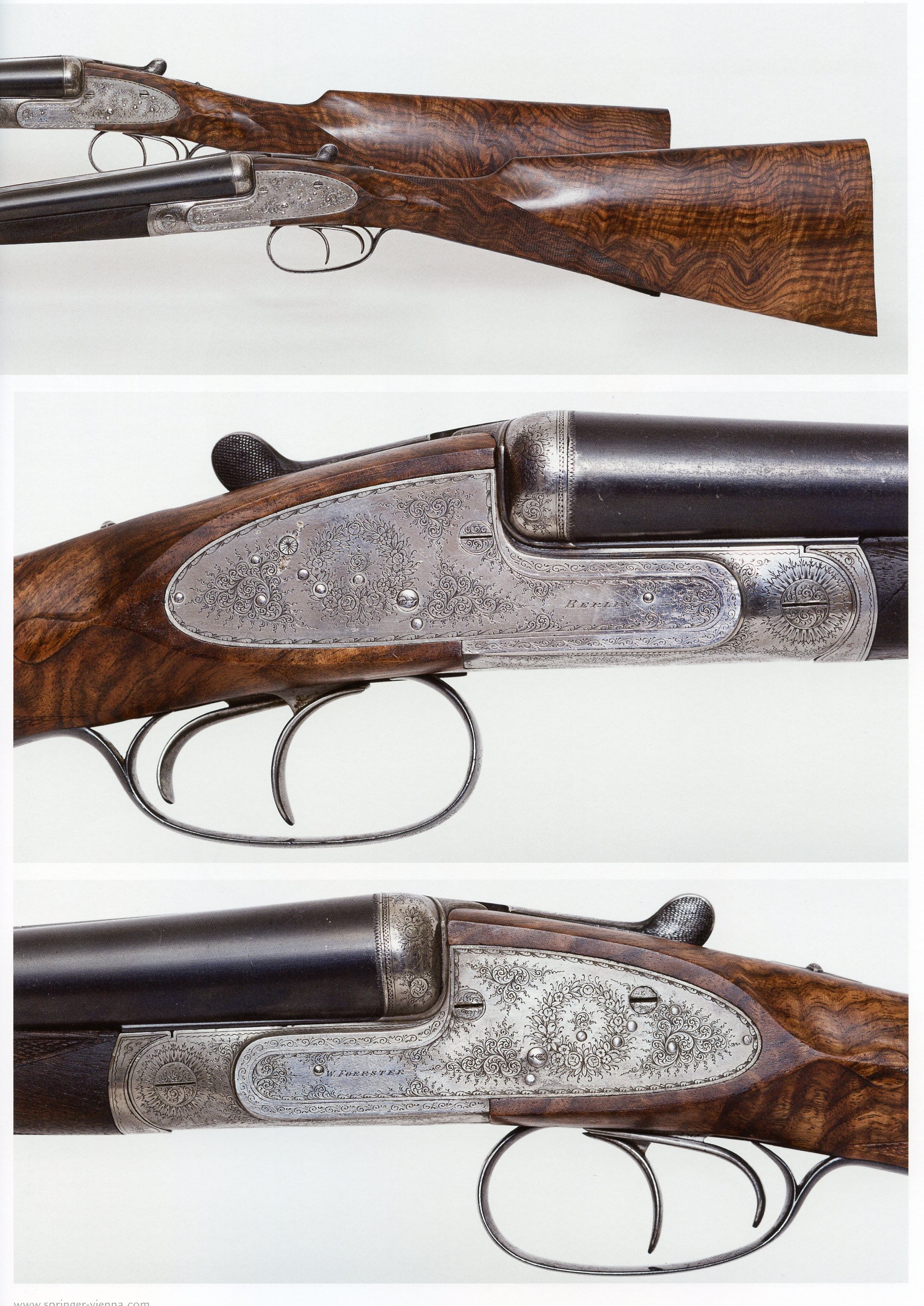