Johann Peterlongo was born in 1826 and by 1854 at the age of 28 he had established his own business of gun making and sales of not only sporting items but also local Tyrolean products aimed at the international tourist trade. The 1857 edition of the book A Handbook for Travelers in Southern Germany contained the following paragraph- “At the shop of Johann Peterlongo, in the street called Neustadt , opposite the Hotel d’Autriche, many ingenious articles of tyrolean manufacture, carvings in wood, in Chamois-horn, &c., may be found, which are not elsewhere easy to procure, and will serve as characteristic souveniers of Tyrol.”

Johann apparently was one who believed in the power of advertising as the following ad’s will attest to. The earliest Ad I have found so far was 1861, a lengthy ad only seven years after he started his business.

When Johann passed away in 1898 Richard Mahrholdt (1878-1949) took over the business and ran it as the “Tiroler Waffenfabrik Peterlongo, Richard Mahrholdt & Sohn” until 1918. After 1918 and until his death he owned the Company. His son Herbert Mahrholdt and later his grandson Erwin also were involved with and ran the Company when Richard could no longer do so. The Company closed in the 1970’s after approximetely 115 years in business.

Below are several views of a Drilling made by Franz Jaeger of Suhl, Germany and sold by Peterlongo. 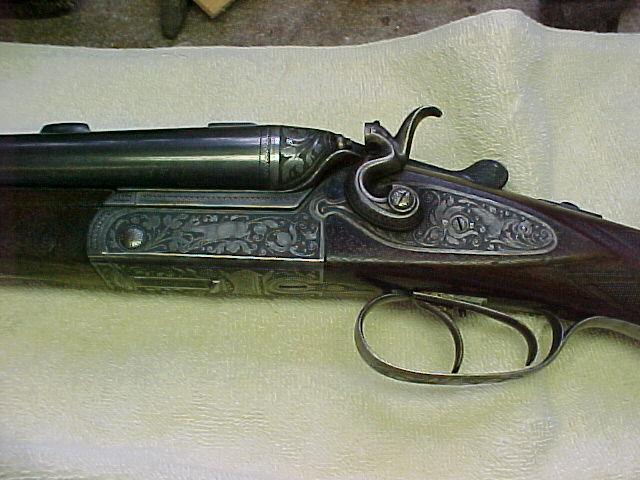 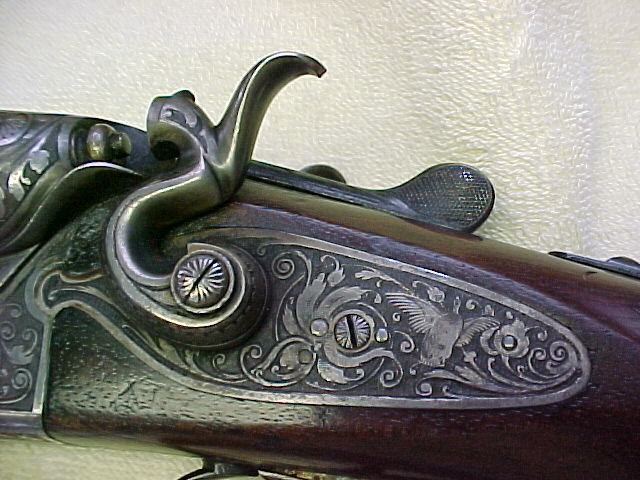 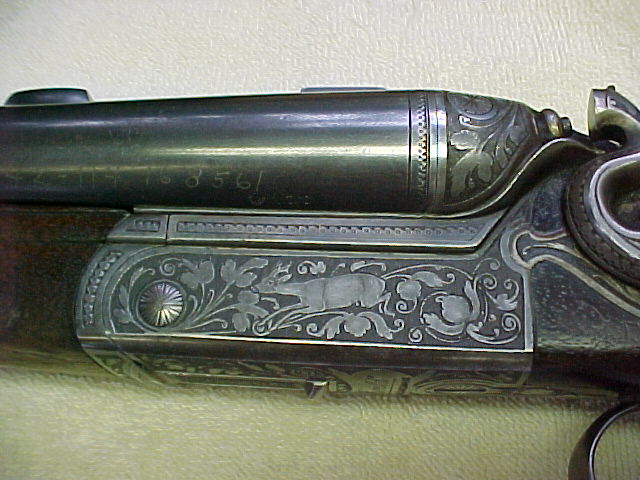 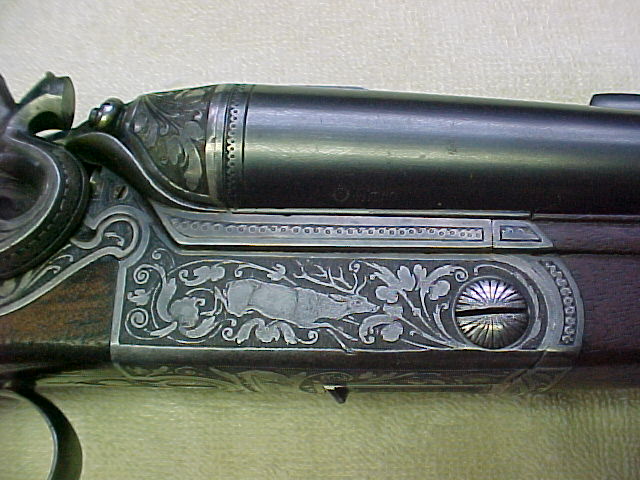 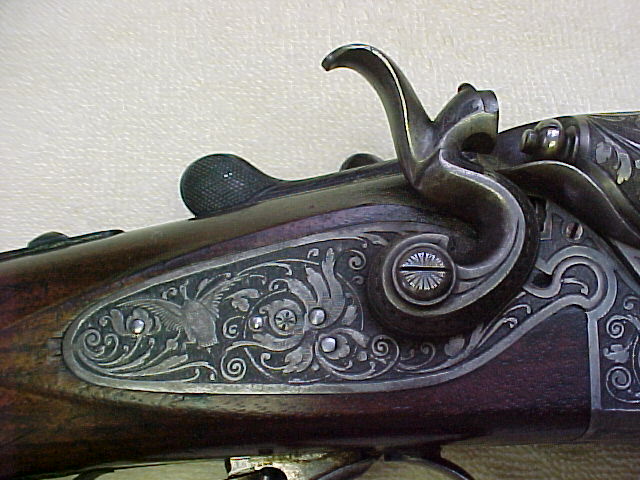 The following images of Peterlongo guns are courtesy of James D, Julia Auctions. 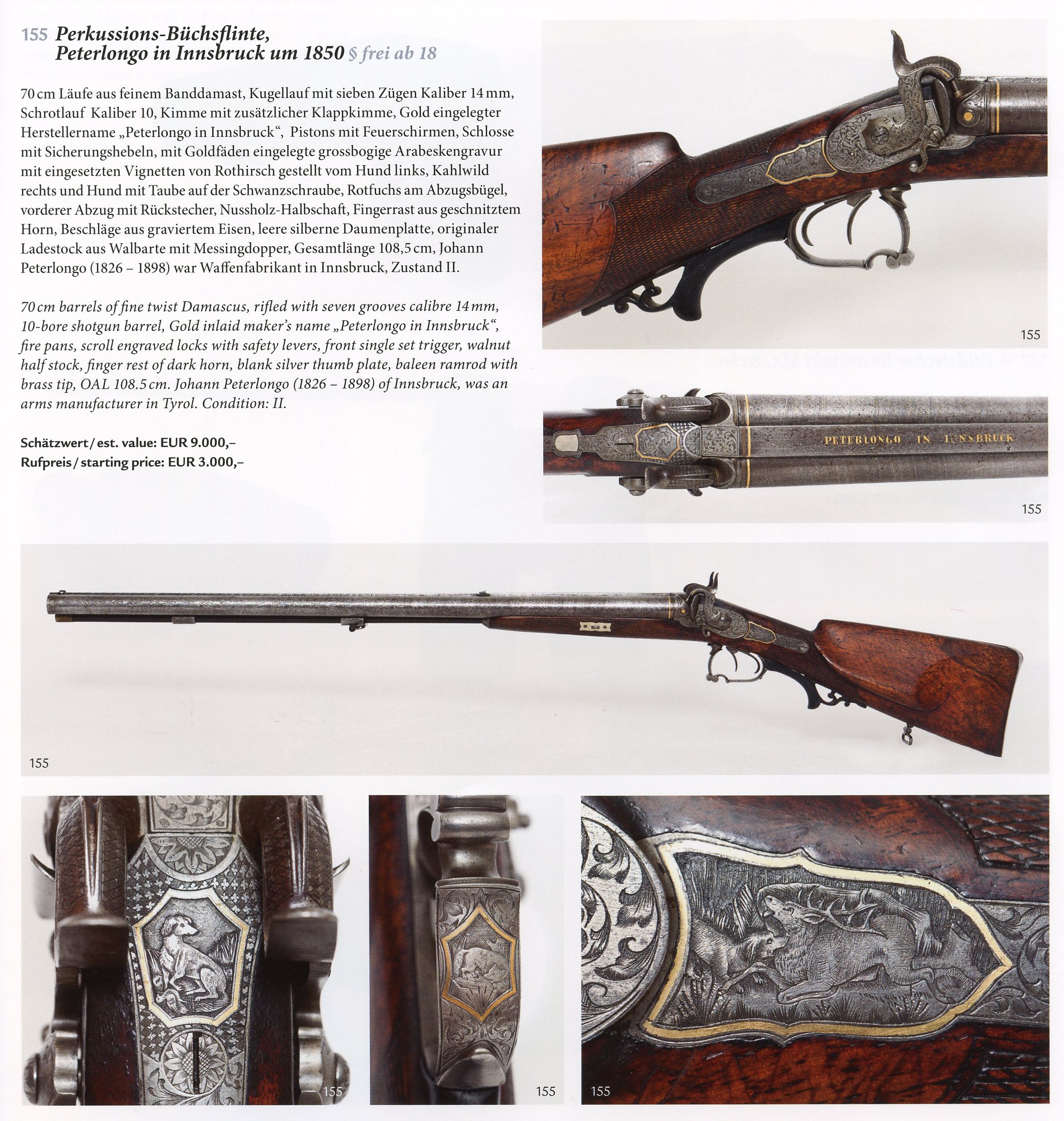 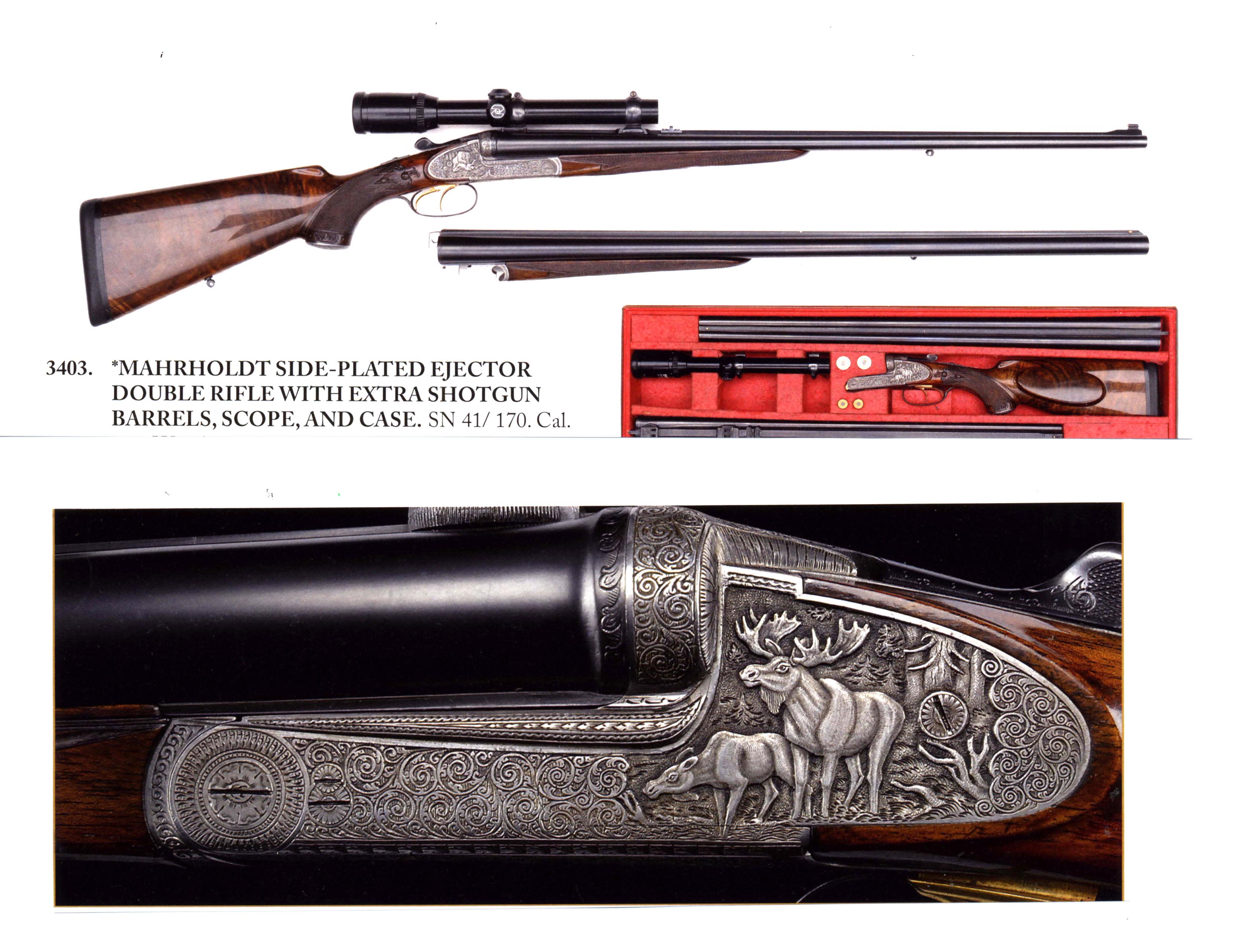 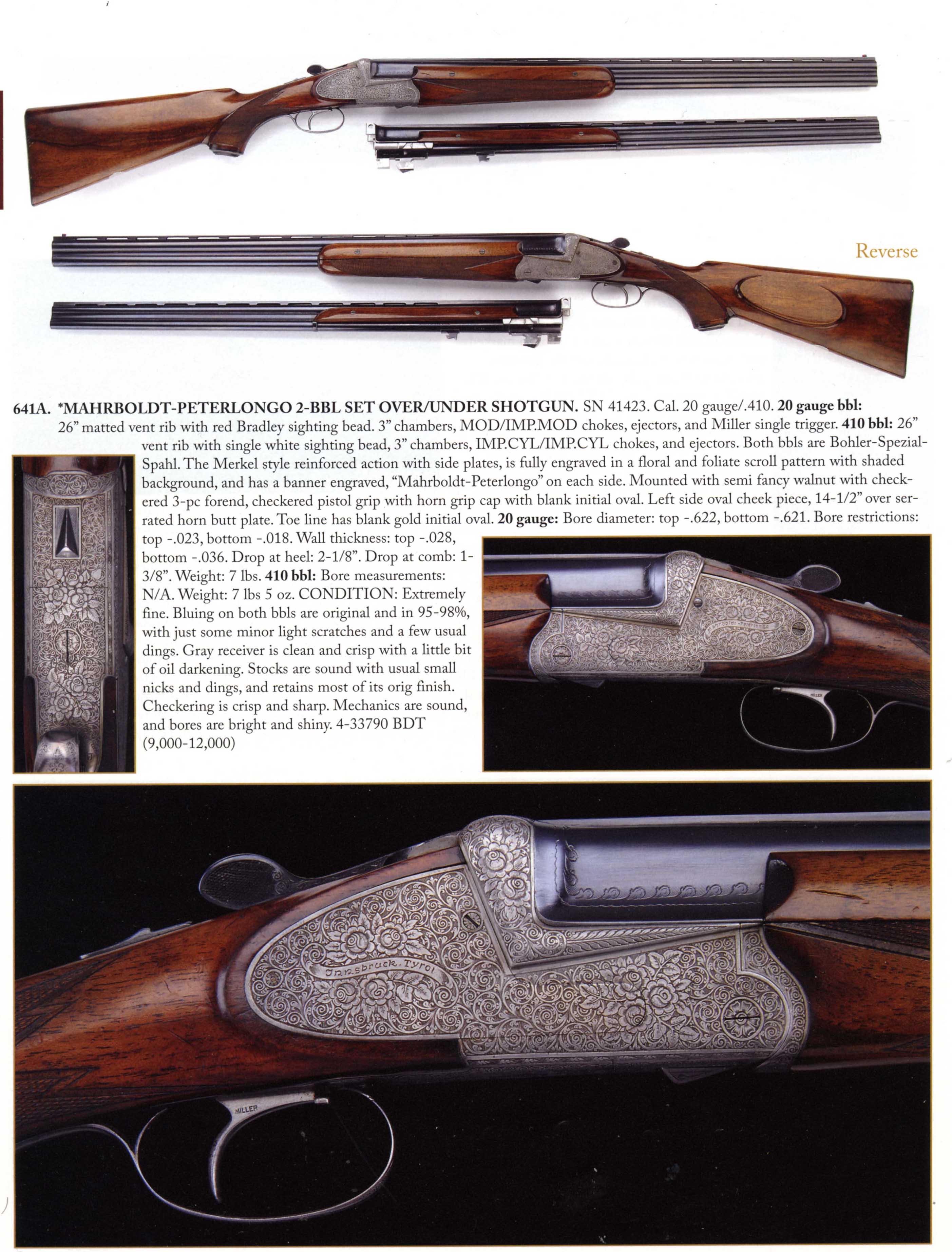 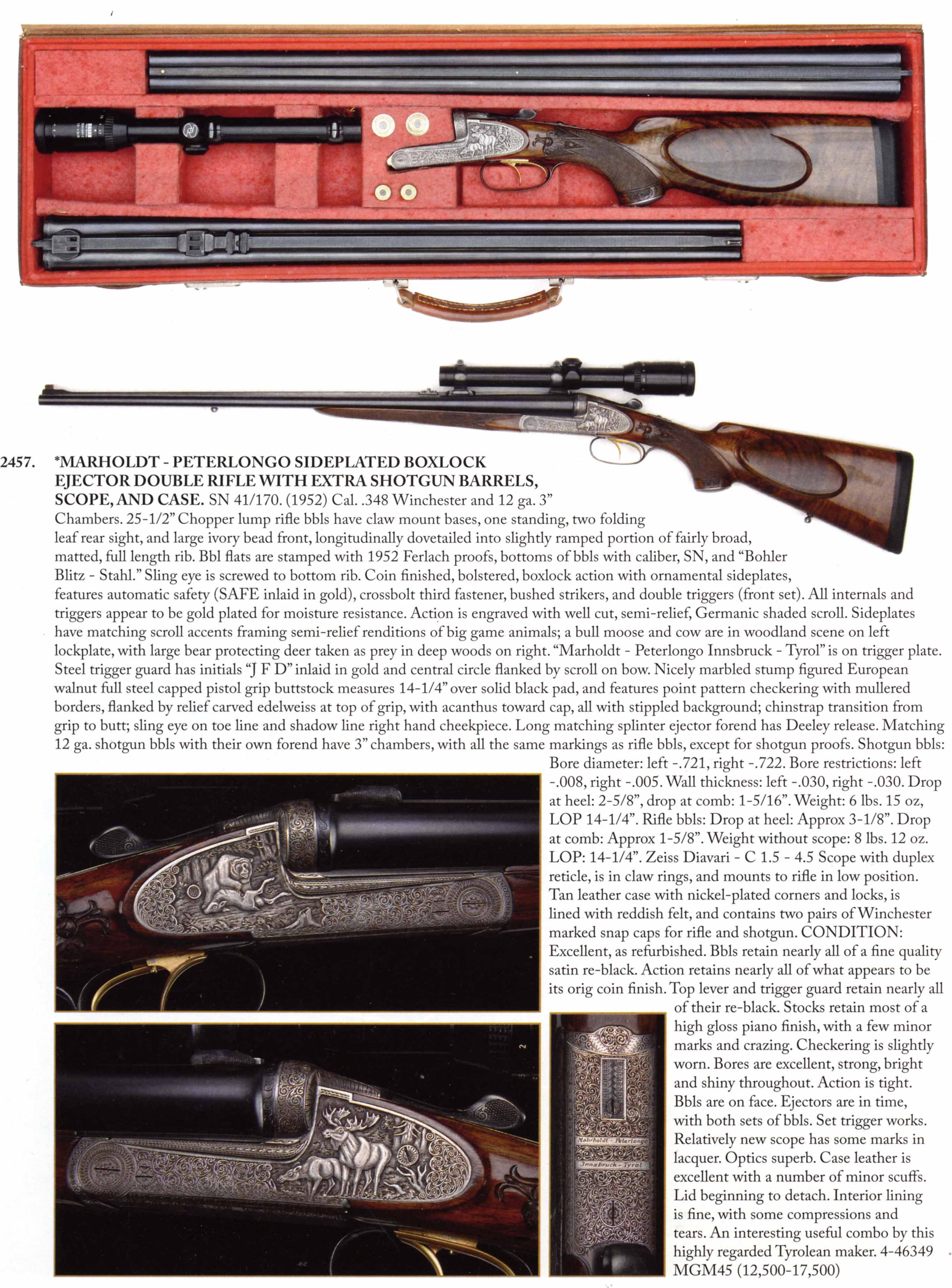 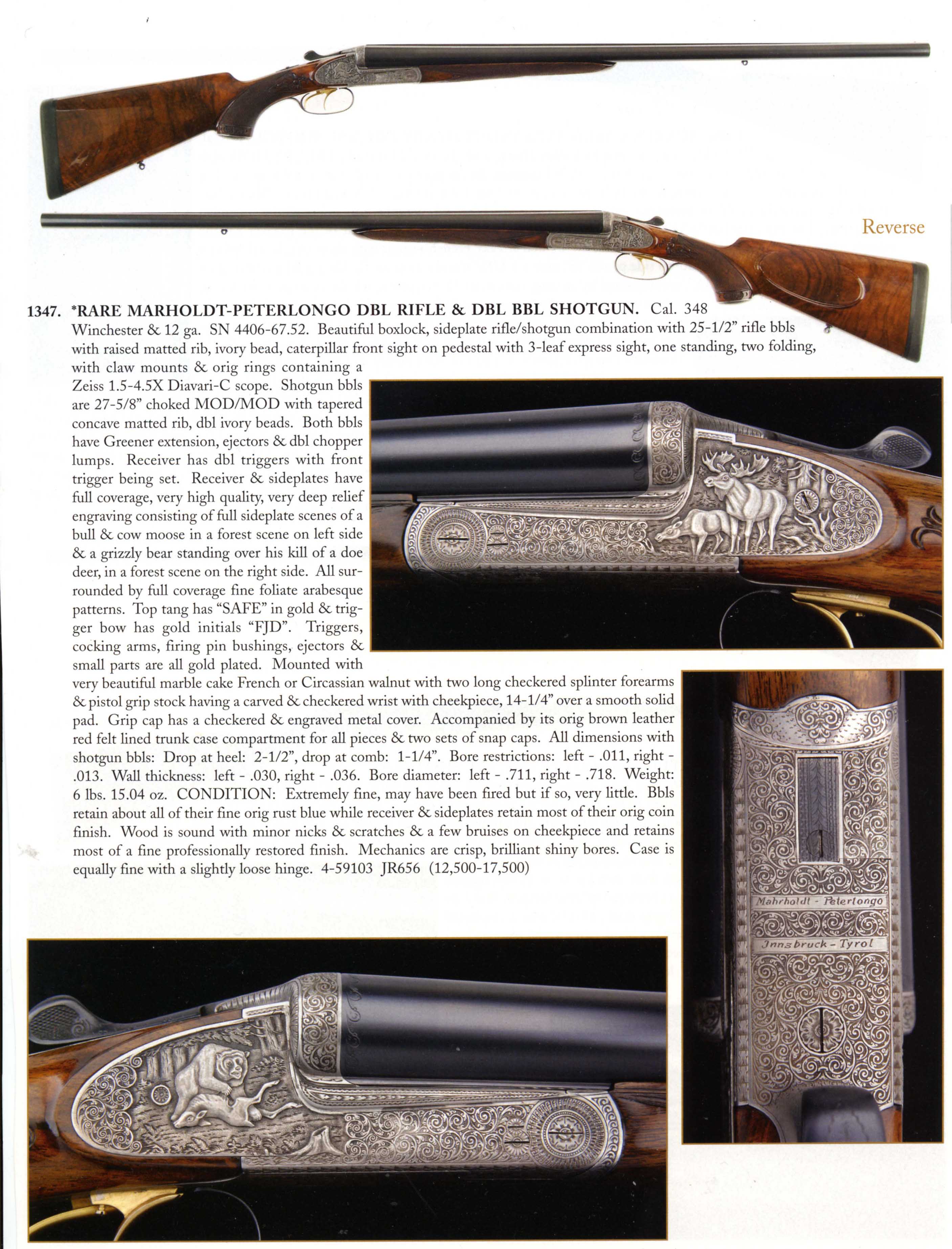 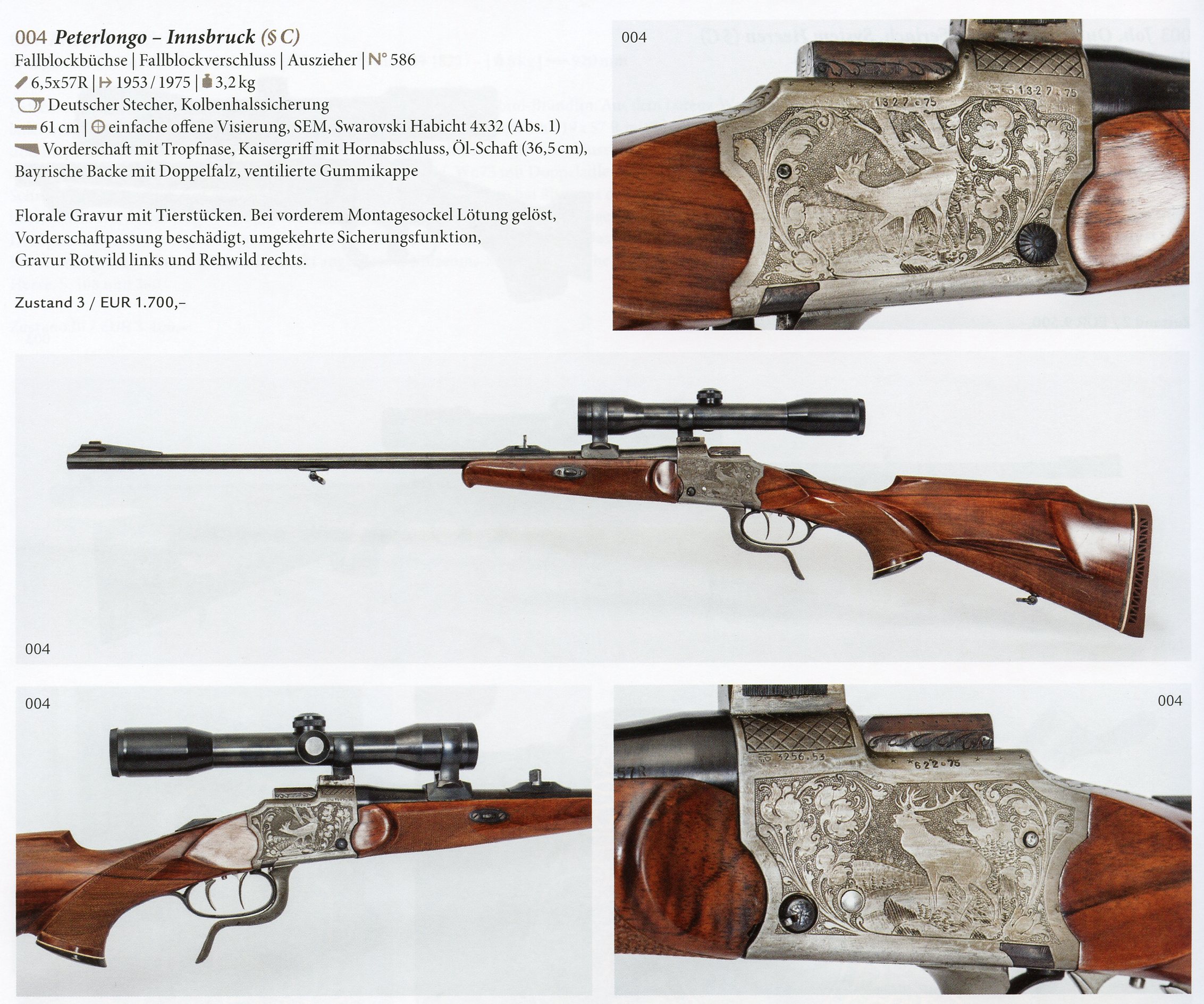 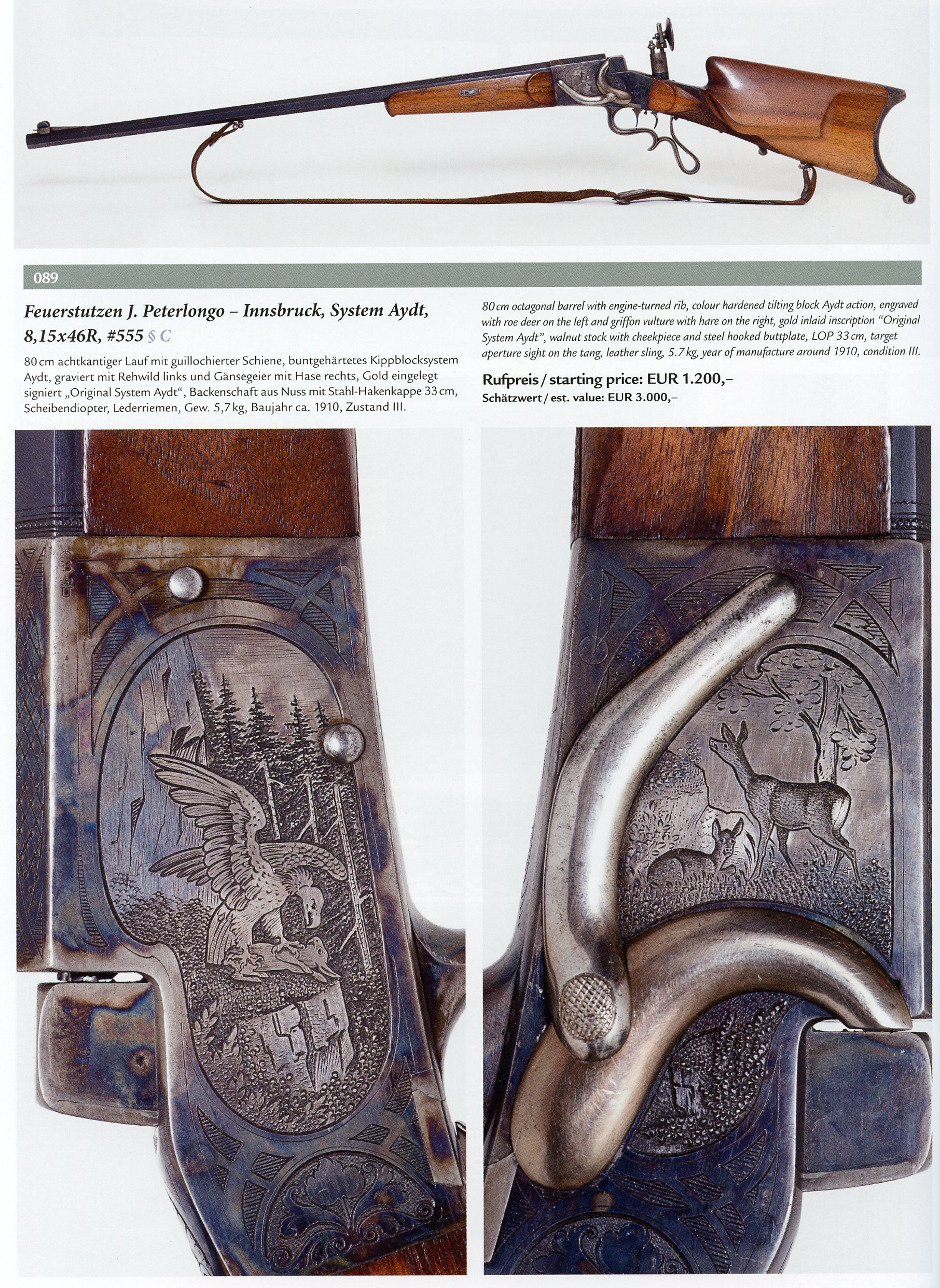 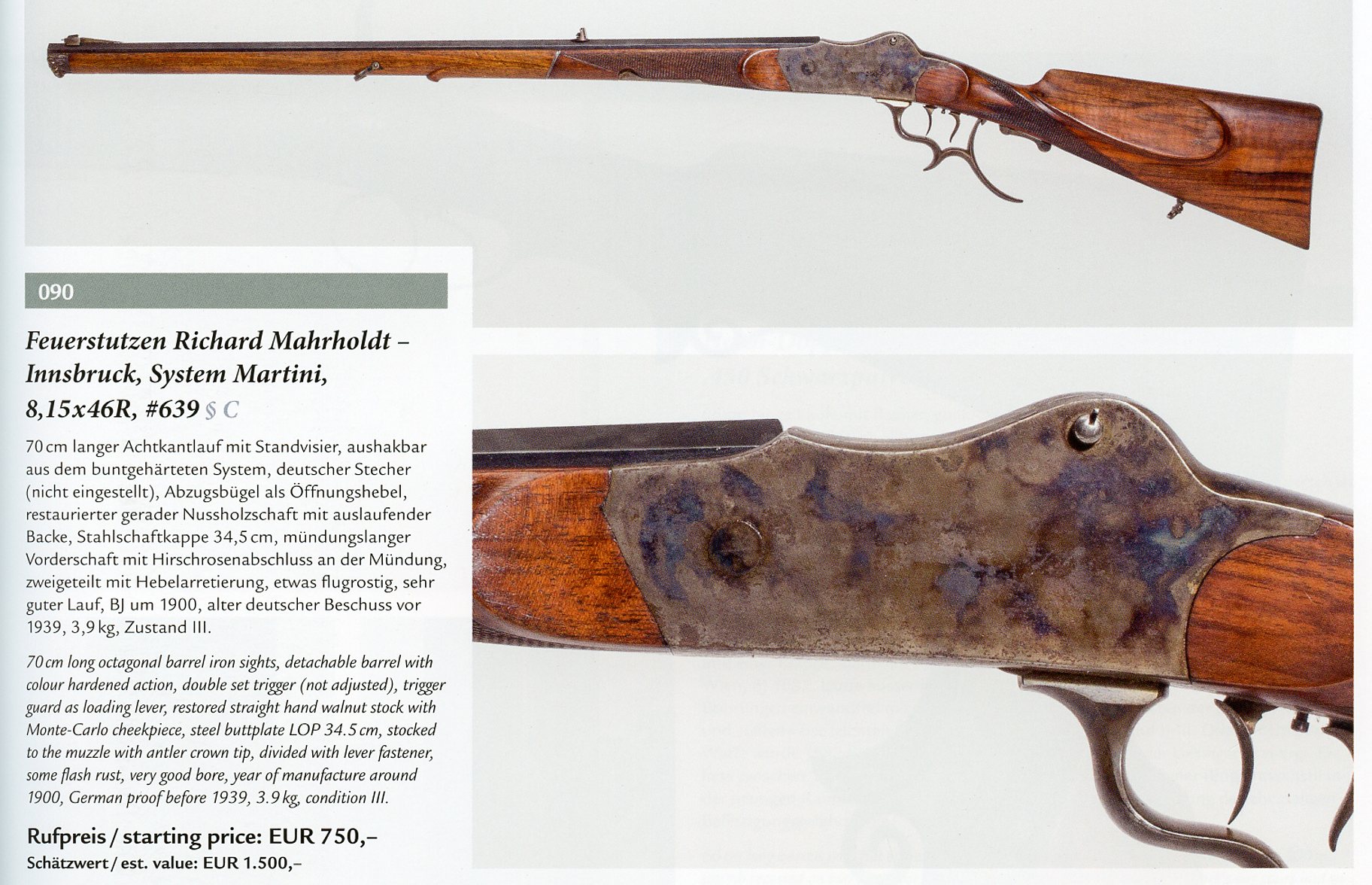 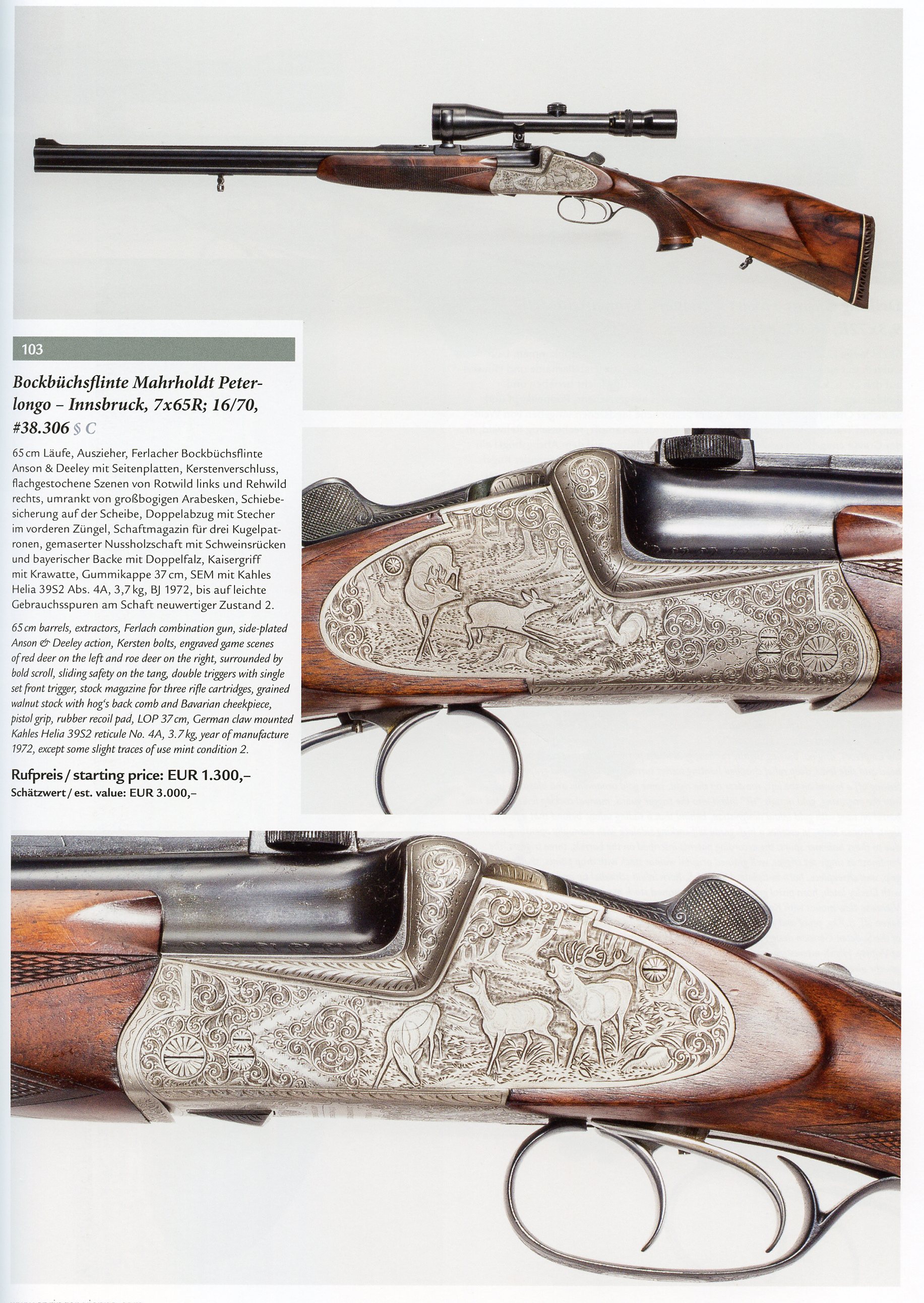