Dieter Rolf Störmer of Mannheim, Baden, Wuerttemberg, Germany was born around 1940 and opened his independent gun shop in the late 1960’s or early 1970’s. He was and is recognized as a 1st class gun maker who specialized in single shot falling block rifles and break action multi barrel long guns. The local paper-Mannheimer Morgen reported on Nov. 27, 2013 that he was retiring at the age of 70.

The following images of a Bock Doppel Flintenbüsche made by Mr. Störmer are courtesy of Mr. Gottfried Prechtl who is also a class A1 gunmaker and the gun is being sold by him. This gun is chambered for the 7x57R and 16 ga. with a 70 mm length chamber. The barrel length is 65 cm. The gun was engraved by Mr. Edgar Apel. 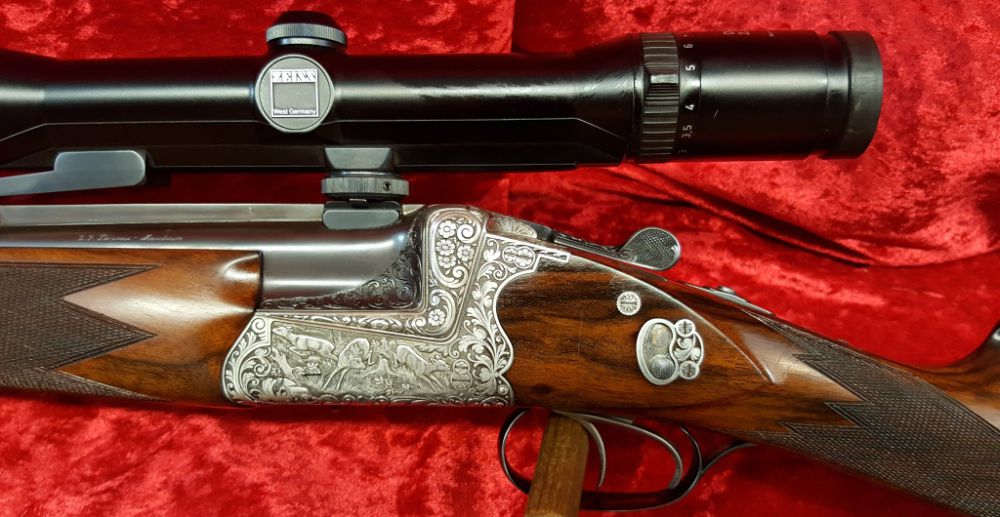 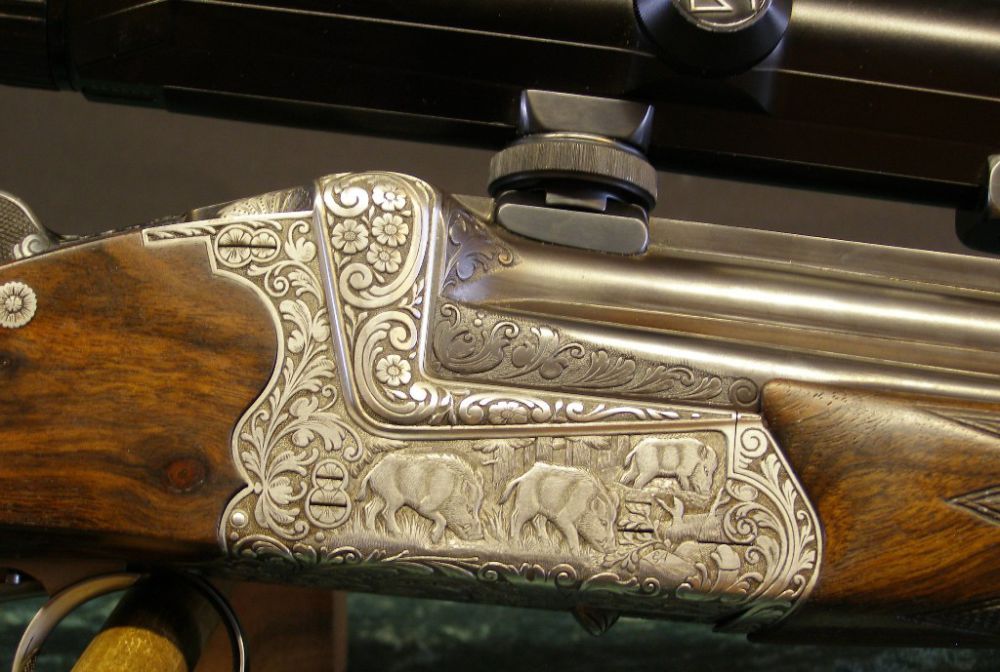 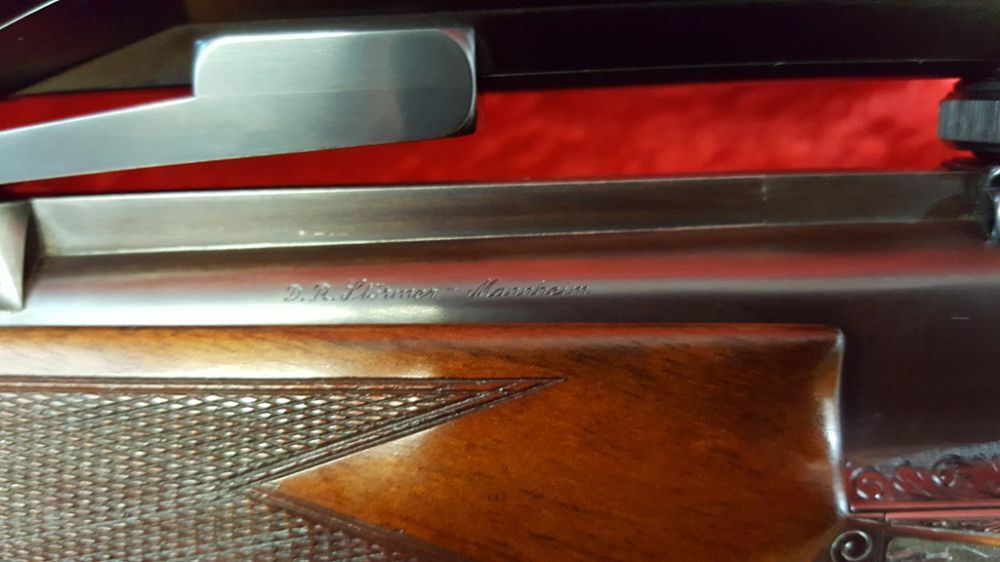 The following Bock Doppel Flintenbüsche made by Mr. Störmer is also in 7 x 57R and 12 ga. 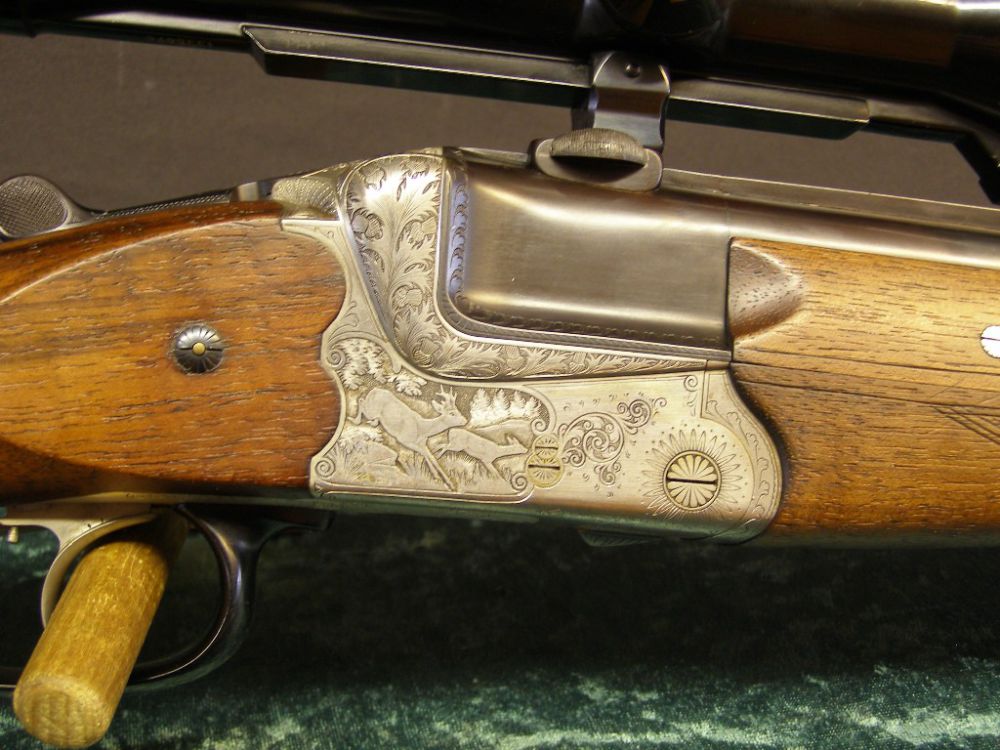 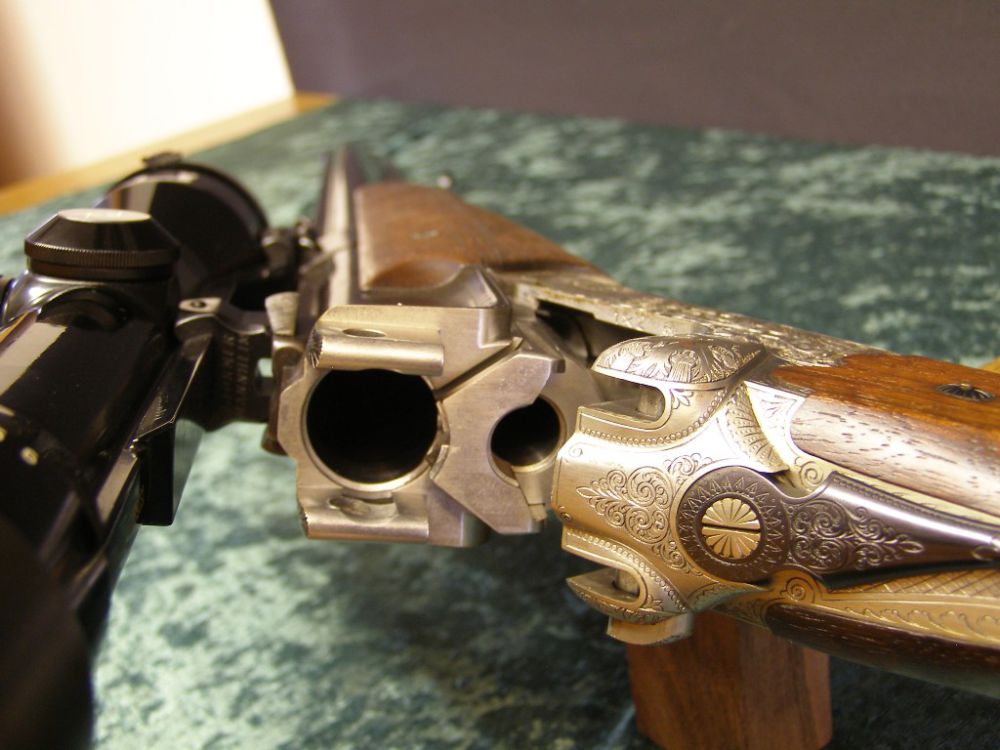 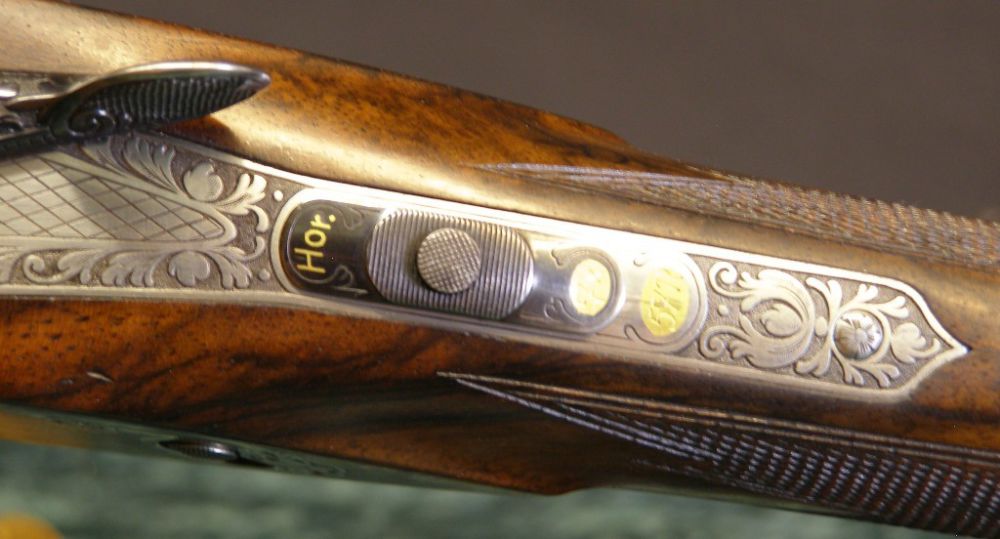 The following images are courtesy of the Auction Company- 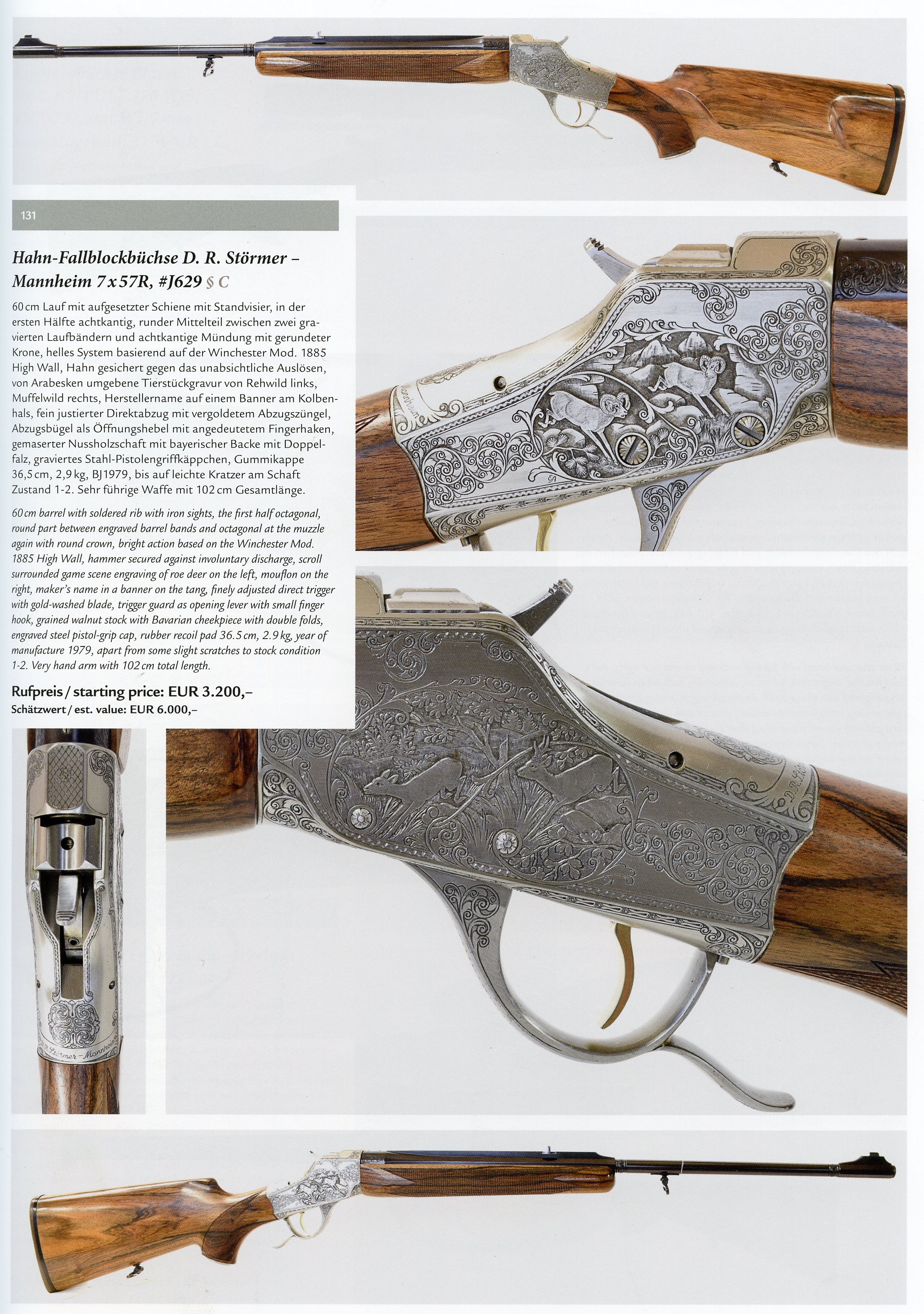