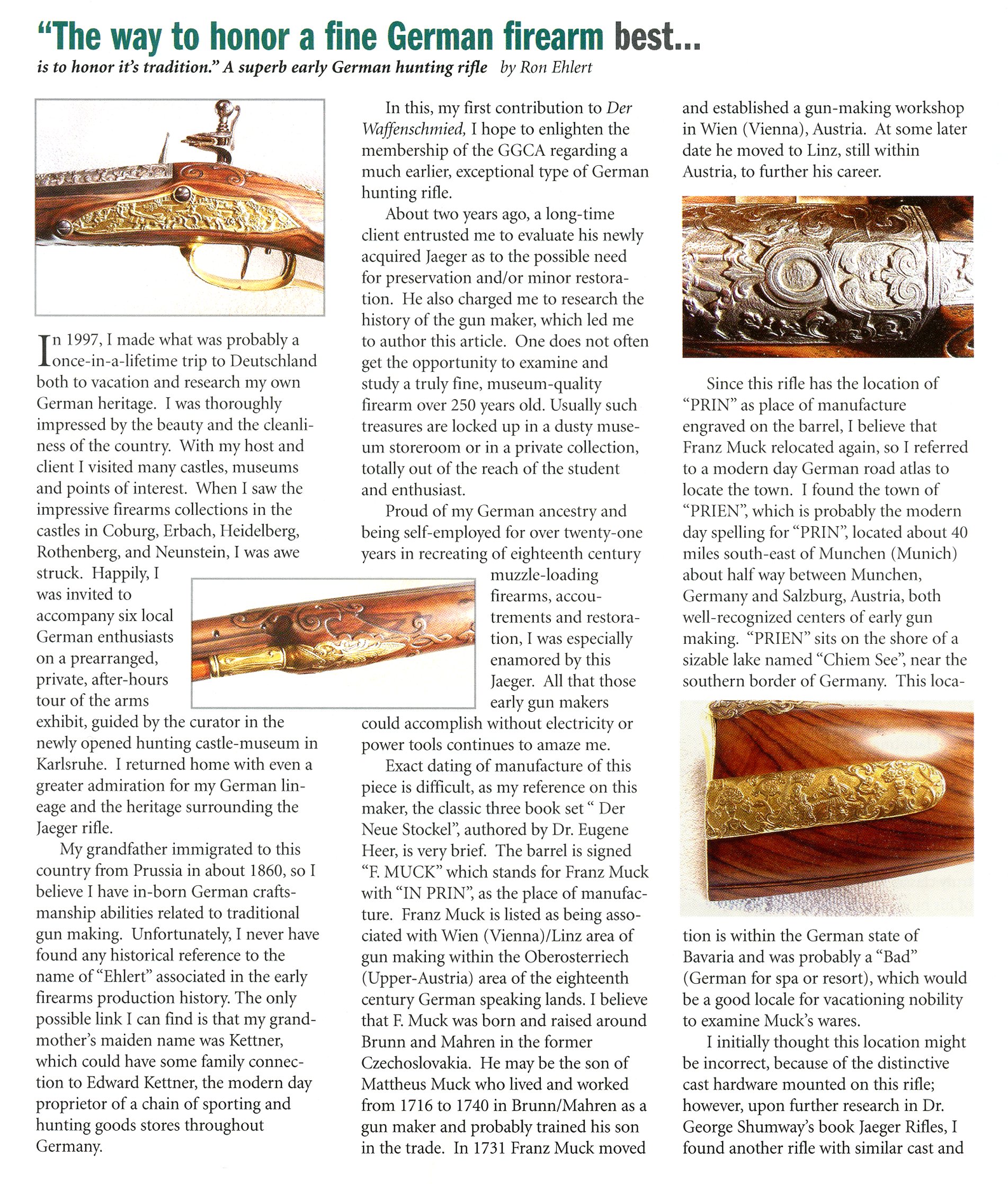 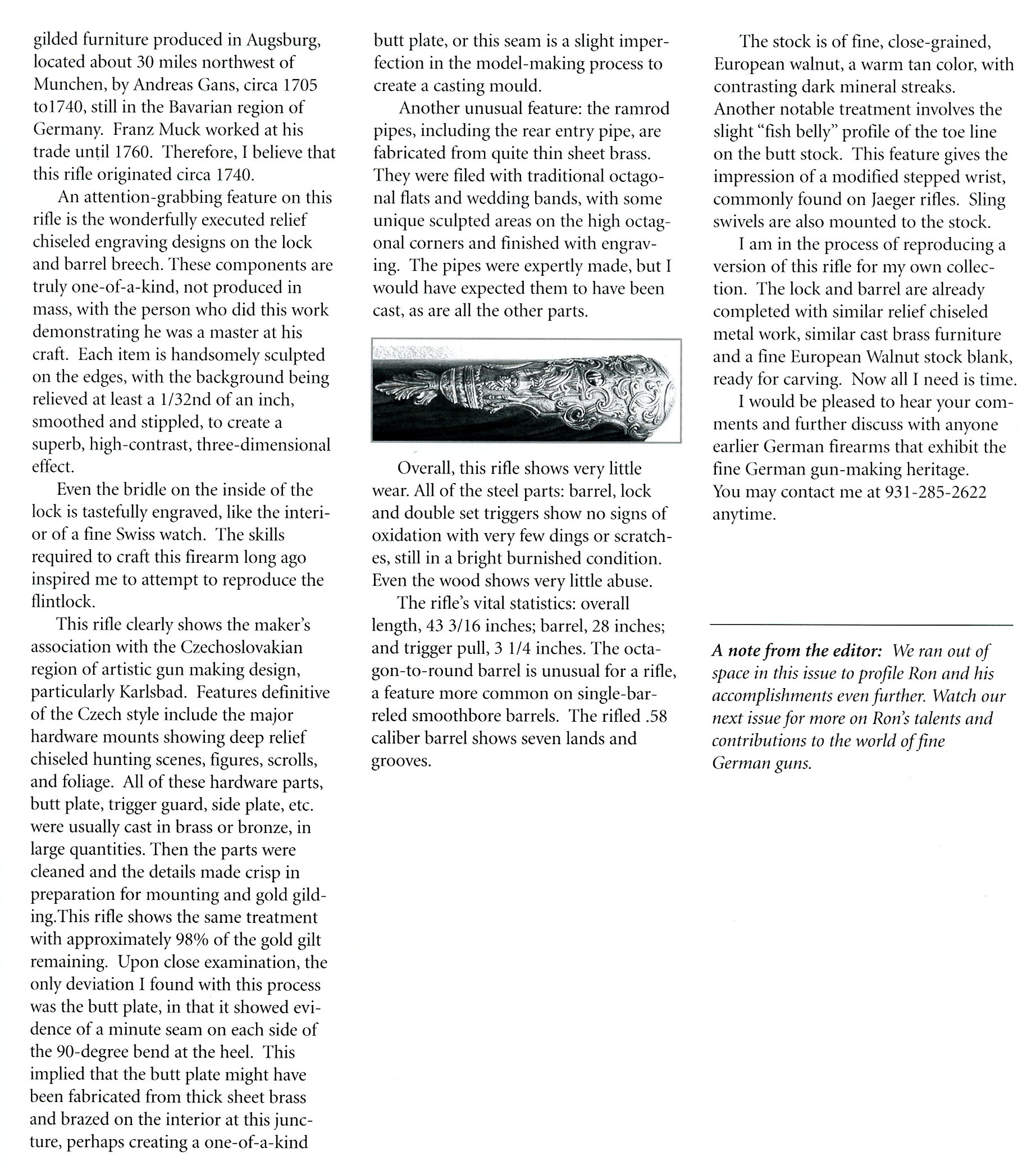 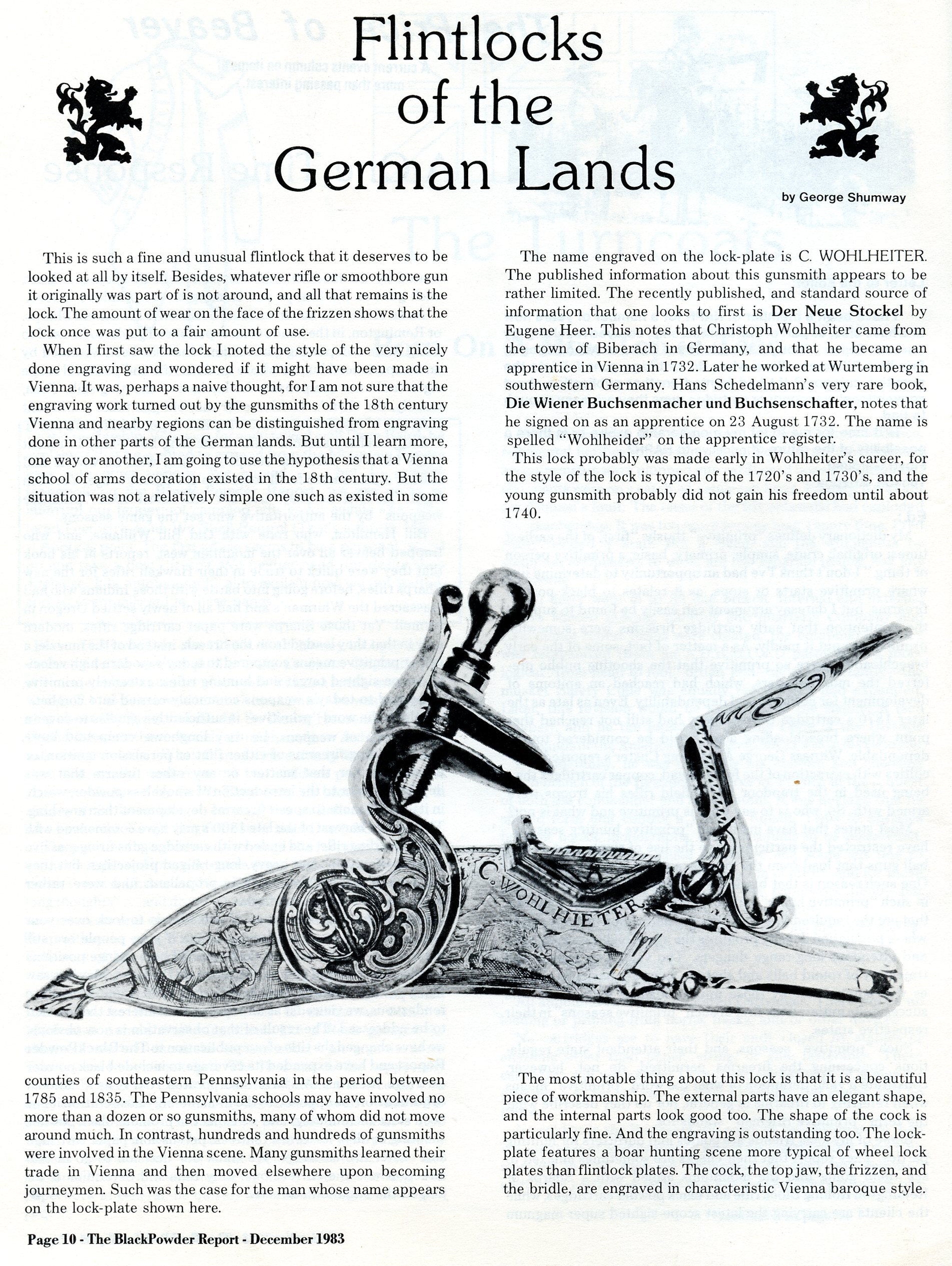 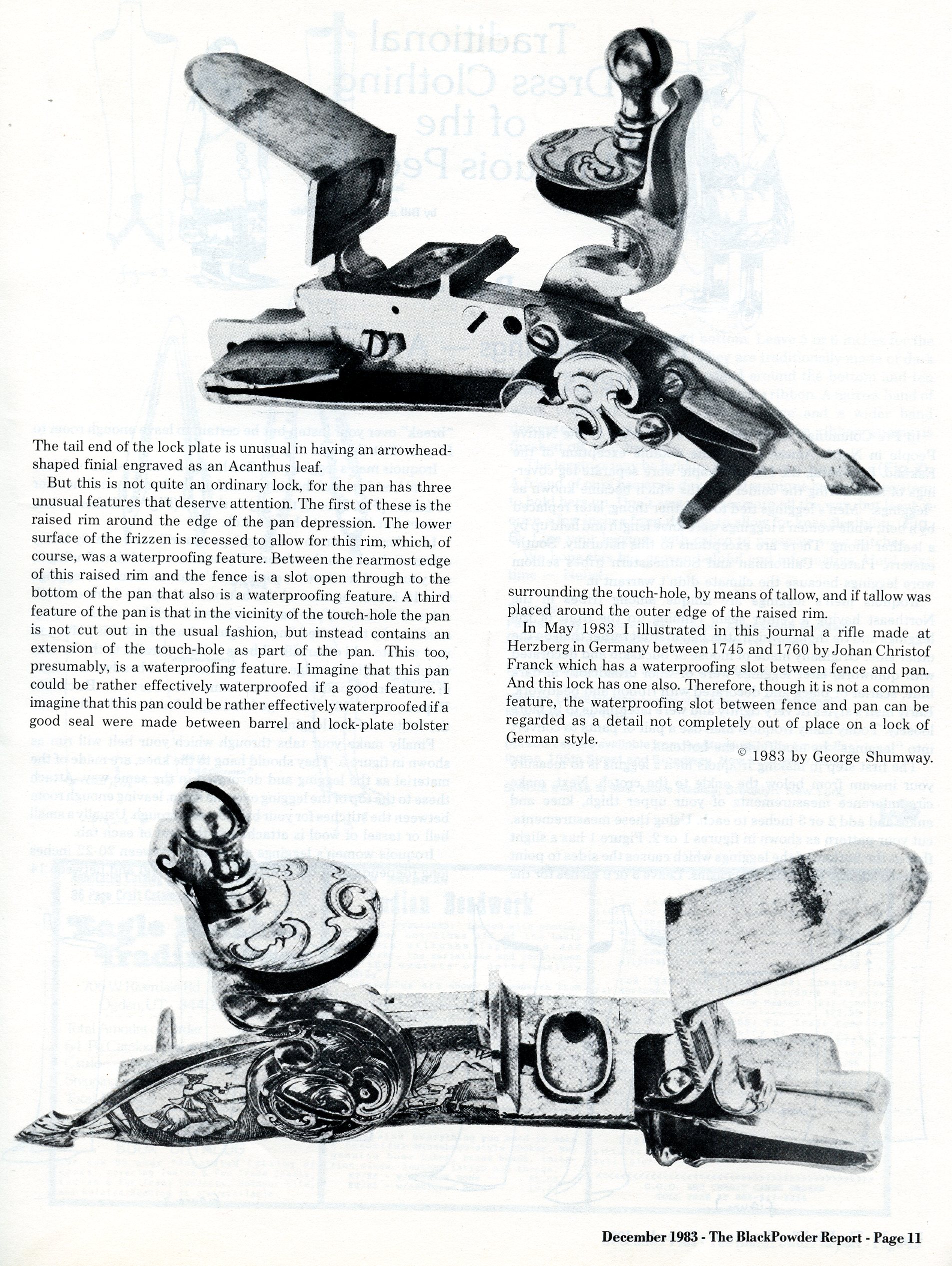 The following two page slider of a Flintlock Jaeger rifle was part of the March 11 & 12, 2013 Auction held by James D, Julia, Inc. and is courtesy of them.

The following images of a Flintlock Jäger Rifle by Christoph Michael Hefler ? was found in Dietrich’s collection of Email Attachments and they are from an unknown source. Nothing is known about this maker. 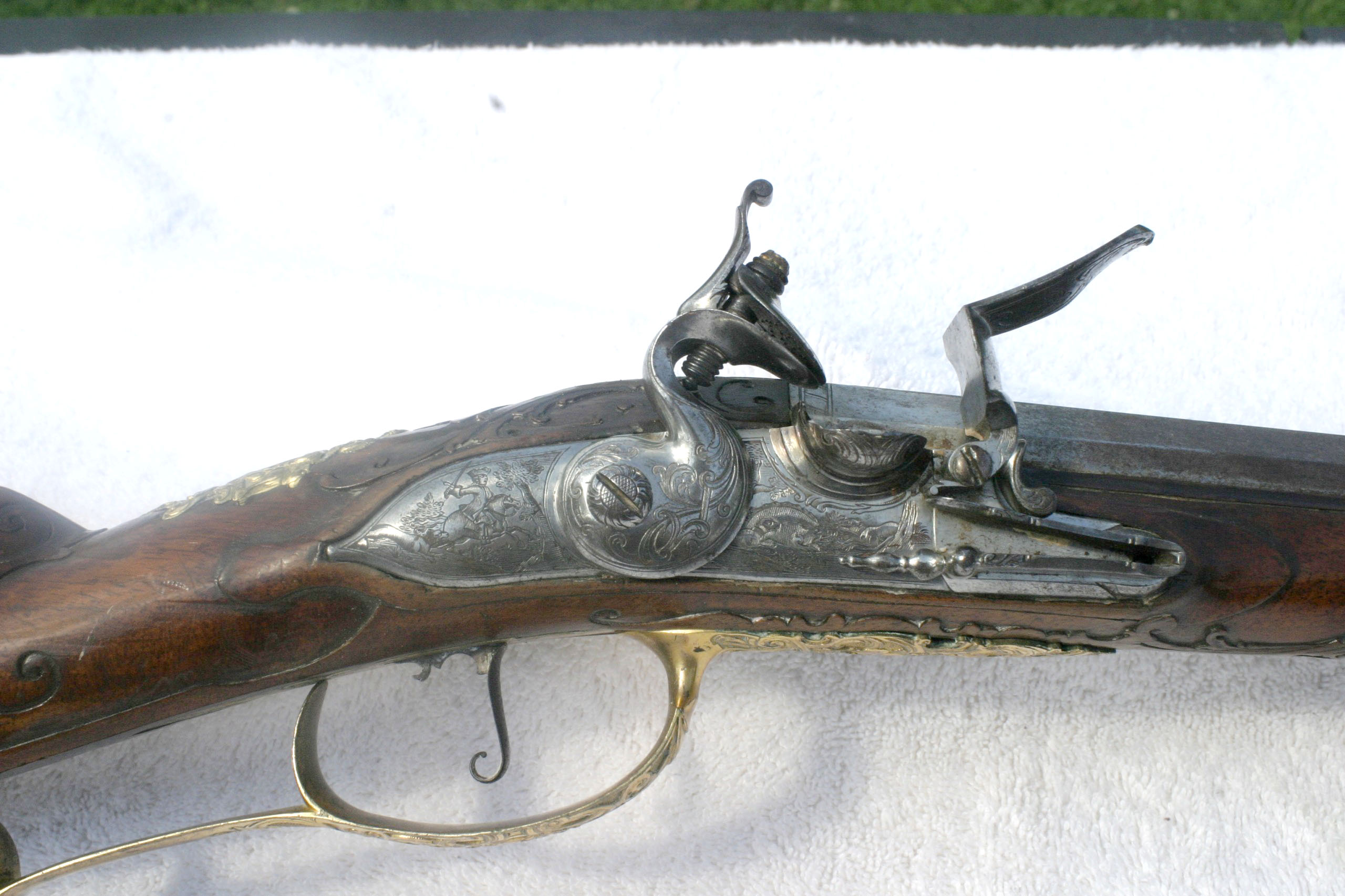 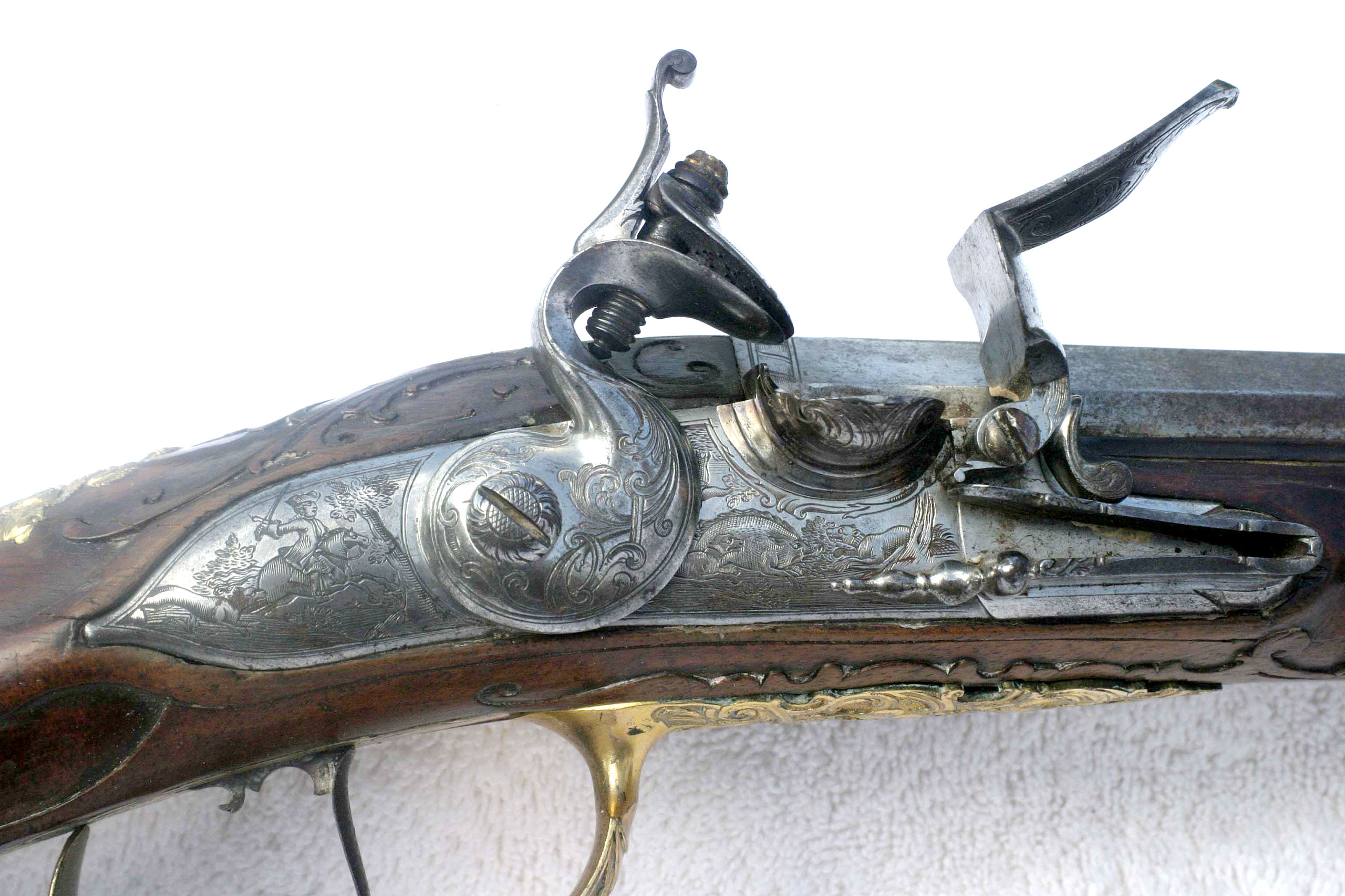 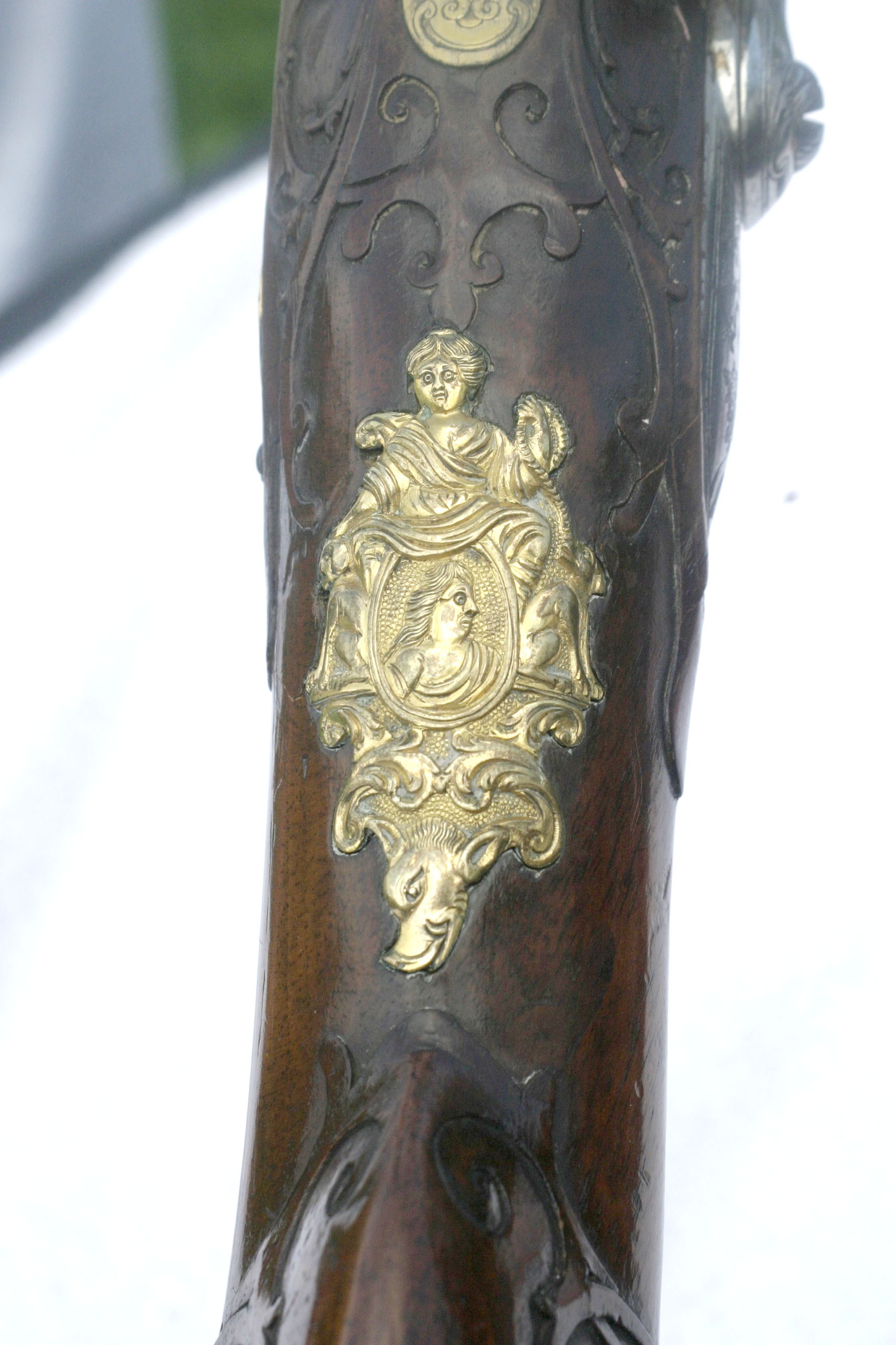 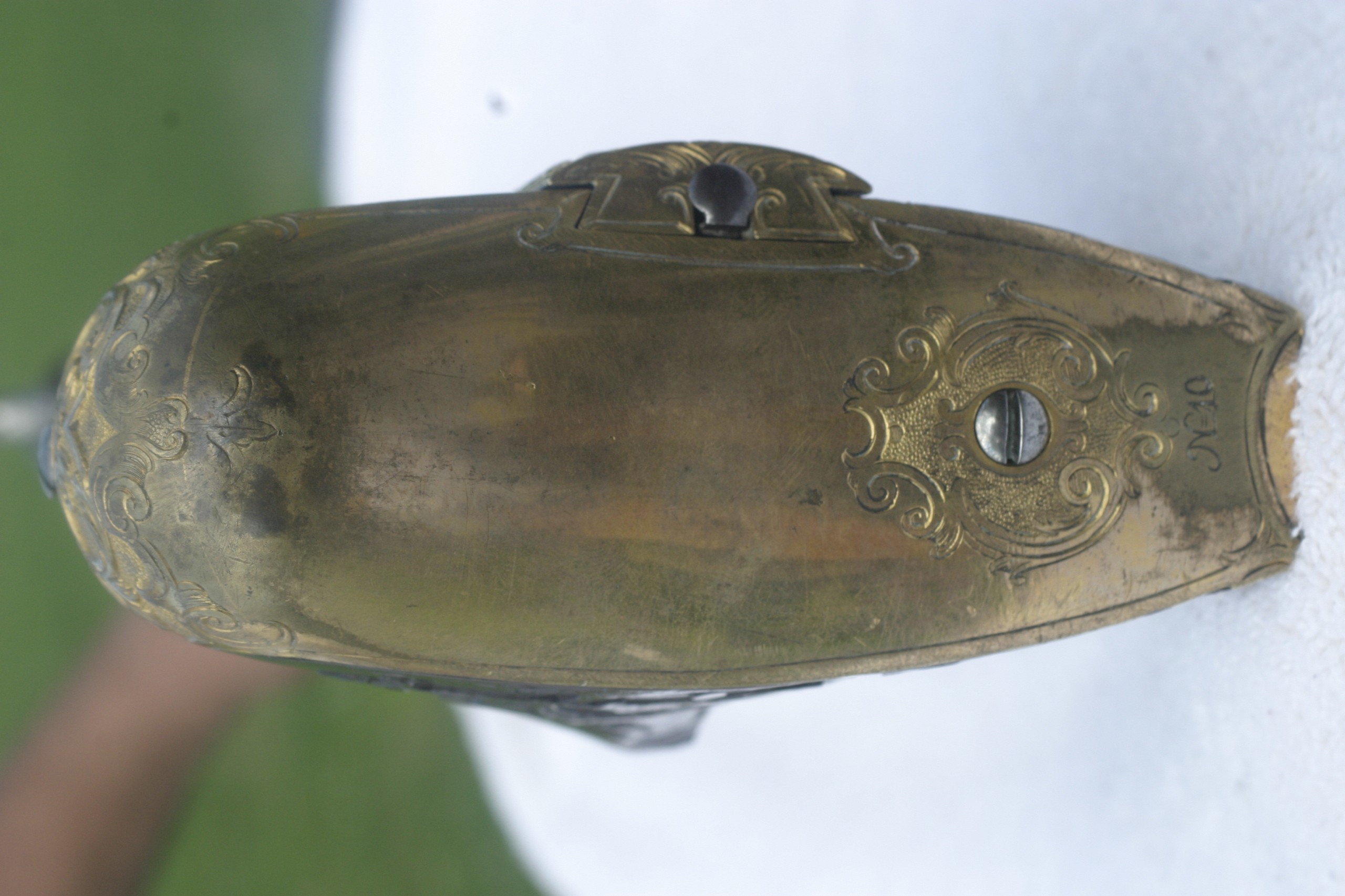 Following are images of a Flintlock Jaeger rifle which was sold recently by the Amoskeag Auction Co. on March 28, 2021 as Lot no. 318. It is .60 caliber with a 26 1/2 inch swamped barrel, and the lock appears to be marked “Dideriman in Mengeringhausen”. Nothing could be found about the maker.

Following is a slider of the book Firearms from the collections of the Prince of Liechtenstein by Stuart W. Pyhrr. Sadly the copy I have at my disposal is in black & White with less than good detail. To see a copy in full color with great detail, go to Google books and do a search of the title.