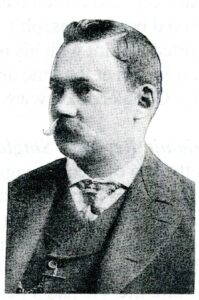 By Larry B. Schuknecht from his Ebook- Development of the American Double Gun: A Digest of the Inventors & Patents.

Joseph M. Singer (April 1862-Jan. 11, 1927) of Los Angeles, ca. was born in the Tirol region of Austria to Flore (1828-   ) and Kathrine Singer (1832-   ). The family immigrated to America in 1870. When the 1880 Census was taken the family lived in Syracuse, Onondaga Co., N.Y. where Flore worked as a Weaver and 18 year old Joseph worked as a Gunsmith. Mr. Terrry Buffum on an internet chat site stated that Joseph apprenticed at the Lefever Arms Co. in Syracuse, N.Y. This may be true as the name Singer appears on the old Lefever Time Board in the book Uncle Dan Lefever-Master Gunmaker by Robert W. Elliott. Mr. Buffum also states that Joseph put up Harry Pope after his shop was destroyed in the San Francisco earthquake.

The 1887 Los Angeles City Directory listed him as a machinist at the Union Foundry & Machine Co. with his home at 179 New High St. The 1888 Los Angeles Directory listed him as a gunsmith working at 118-120 South Los Angeles with his home at 113 East First. The 1891 Directory listed him as a Gunsmith with the Tufts-Lyon Arms Co. woth a home address as 121 West First. In 1896 he married Magdelina who was born in Pennsylvania in Oct. 1867. The various Los Angeles Directories show his shop and home address’s changing every year or so. Around 1903 he was involved in the Southern California Arms Co. and supposedly made Schuetzen rifle accessories. The 1910 Census shows that joseph was a widower by then and worked as a Gunsmith with his own shop. His 32 year old sister Matilda and his widowed mother Kathrine lived with him. The 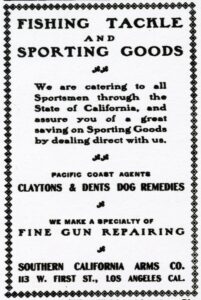 1920 Census shows him living with boarder Schafer Balchaser from France.

Joseph had an inventive nature and his interests were not limited to firearms. His patents include-

The patents we are interested in as gun collectors are no. 578,030, no. 890,186 and no. 1,014,913. While they were developed in answer to situations that arose, they probably never found wisespread acceptance and certainly were not used by any of the major gun makers.

There is no doubt that Joseph imported guns which had no makers name and applied his name to them. Following will be three pictures of a German shotgun as an example.

Veteran sportsmen throughout Southern California will be sorry, indeed, to learn of the death of Joseph M. Singer, skilled gunsmith of the old school, dean of that highly technical trade hereabouts and almost entitled to be honored as a pioneer because of his many years identification with rifle and scattergun from the days when everybody in the pueblo of Los Angeles knew each other by their first names; the days when all Californians were accomplished outdoorsmen and hunters.

Developing diabetes several years ago, “Joe” as he was familiarly known, by all the old timers, finally succumbed Tuesday at his home near the old Schuetzen Park and his friends will pay their last respects tomorrow, the funeral occurring under the auspices of the Masonic fraternity at Rosedale at 2 p.m.

Joe Singer not only was a master workman at his bench, in the making and repairing of firearms, but showed equal skill in their use as an all around shot, his specialty being arms of precision, notably the target rifle. On the German ring and bulls eye targets he was a champion of national reputation in his prime, having won premiere honors for North America Union Hill, N.J., in the great Bundes Schuetzenfest of 1904. To this competition went a number of leading Los Angeles marksmen and citizens and the occasion will never be forgotten.

Snger accumulated during his long life as a target shot a great collection of medals, cups and objects of art as trophies, probably second to none in number and beauty. Hereabouts he was first and nobody second with the Schuetzen type of target rifle and at the military game was always to be feared. His sportsmanship was always fully up to his skill: his code of ethics was “Live right today and tomorrow will itself to entire satisfaction.”  during at least three-quarters of his life long connection with the Turnverein Germania, he was recognized as the Southern California Champion Marksman and the King of all shooting festivals. His passing away brings the liveliest sense of personal loss to all remaining of the old time shooters.

To few men was given the knowledge of firearms gained by Joe Singer from his start in early manhood boring most of the barrels which made the original Lefever name famous among scatter-gunners. He attained national fame for consistent ability to improve the shooting qualities of shotguns, but was a master marksman in all lines of a trade that well might be termed a profession or fine art.

“And when the great scorer comes

To write against our name,

He will not ask who won or lost,

But how we played the game.”

For Joe Singer played the game of life a man from start to finish, although his special laurels were won with and about firearms. He established the old Southern California Arms Company at 113 West First Street many years ago in connection with Harry A. Hoyt, who survives him and up to his death was actively engaged in the importation of fine guns.”

The following images are from an unknown source and were found in Dietrich Apel’s Email attachment collection. 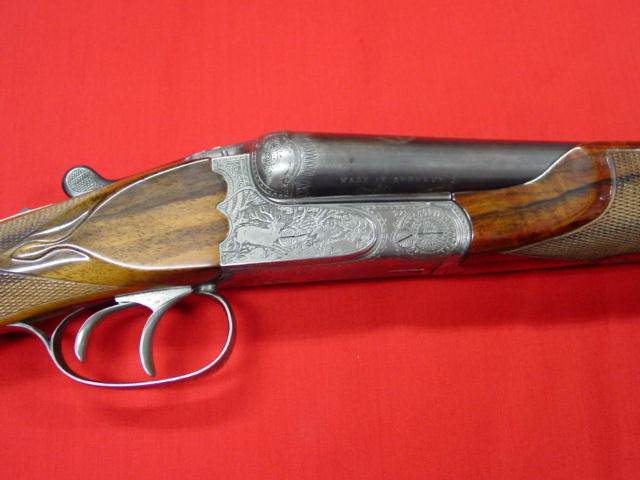 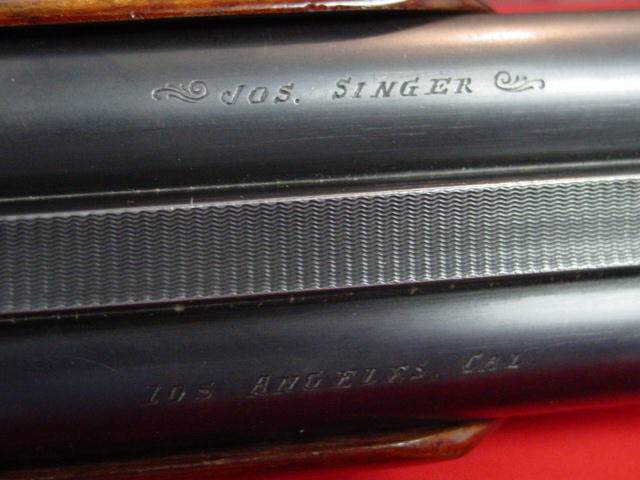 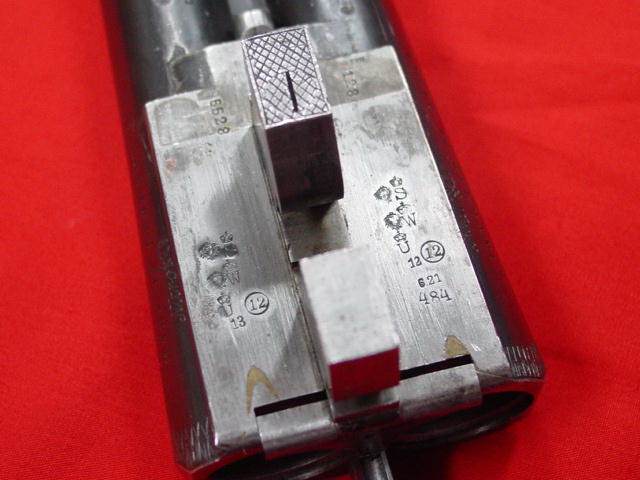