According to Richard Mahrholdt’s 1952 edition of  WaffenLexicon für Jäger und Schützen Bruno Weiss (Weiß) was the proprieter of a Waffenfabrik in Goldlauter near Suhl.

The relationship if any between Bruno and Fritz and the Weiss’ listed above is unknown at this time.

These images are courtesy- 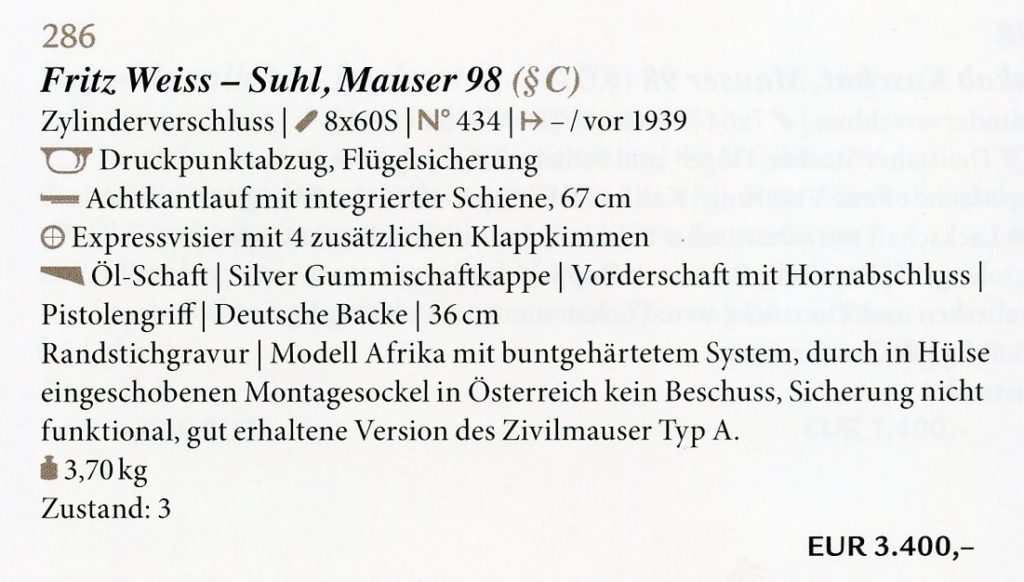 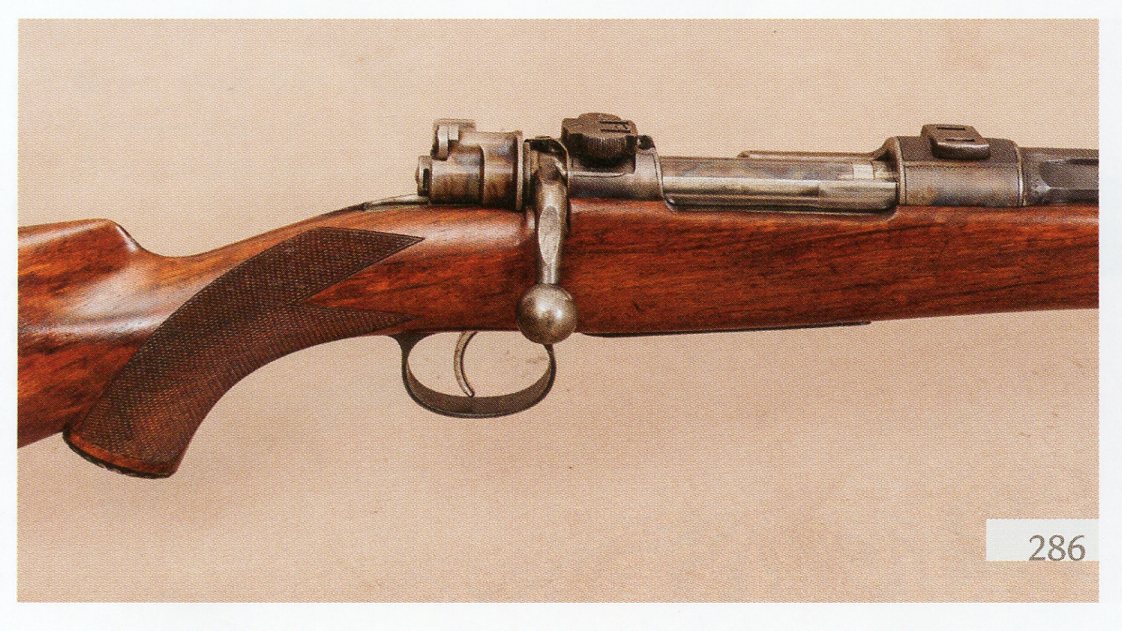 Mr. Gary Prentice from Belfast, Northern Ireland sent us pictures of a J. H. Weiss (1688-1743) 16 bore round ball smoothbore long gun. He state that it supposedly came from the Gewehrkammer at Schloss Ettersberg in Saxony and was initially owned by Ernst August, the Grand Duke of Saxe-Weimer (1688-1748), a contemporary of Johann Heinrich Weiss.