With great thanks to the research and work of Pape & Kellner in Germany we know that Johann Marchner founded his business as a Buschsenmacher and was active by 1906 and other documentation shows him active in 1913 in Regensburg. He was the father of Hans who followed in his father’s foot steps and had shops at Obermünsterstraße 18 and in 1925 at Schäffnerstraße 27. . Pape & Kallner declare that he was a “Buschsenmachermeister, Spezialgeschäft fur Waffen, Munition und Jagdartikel. He worked until the late 1930’s. The following images were found in Dietrich’s Email attachment archives and are from an unknown source. They show what appears to be a typical mid grade, Suhl made side by side shotgun proofed in 1930. 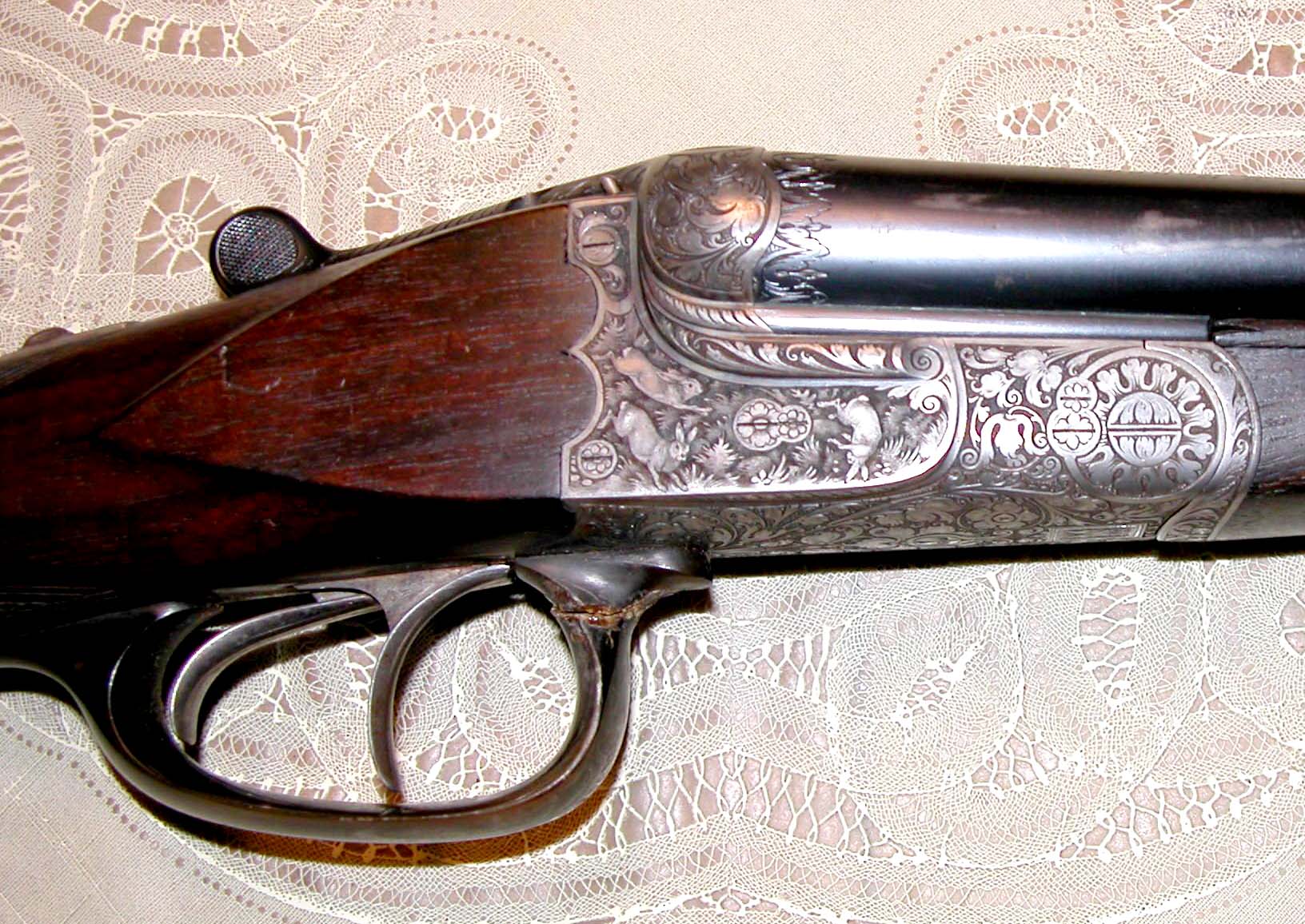 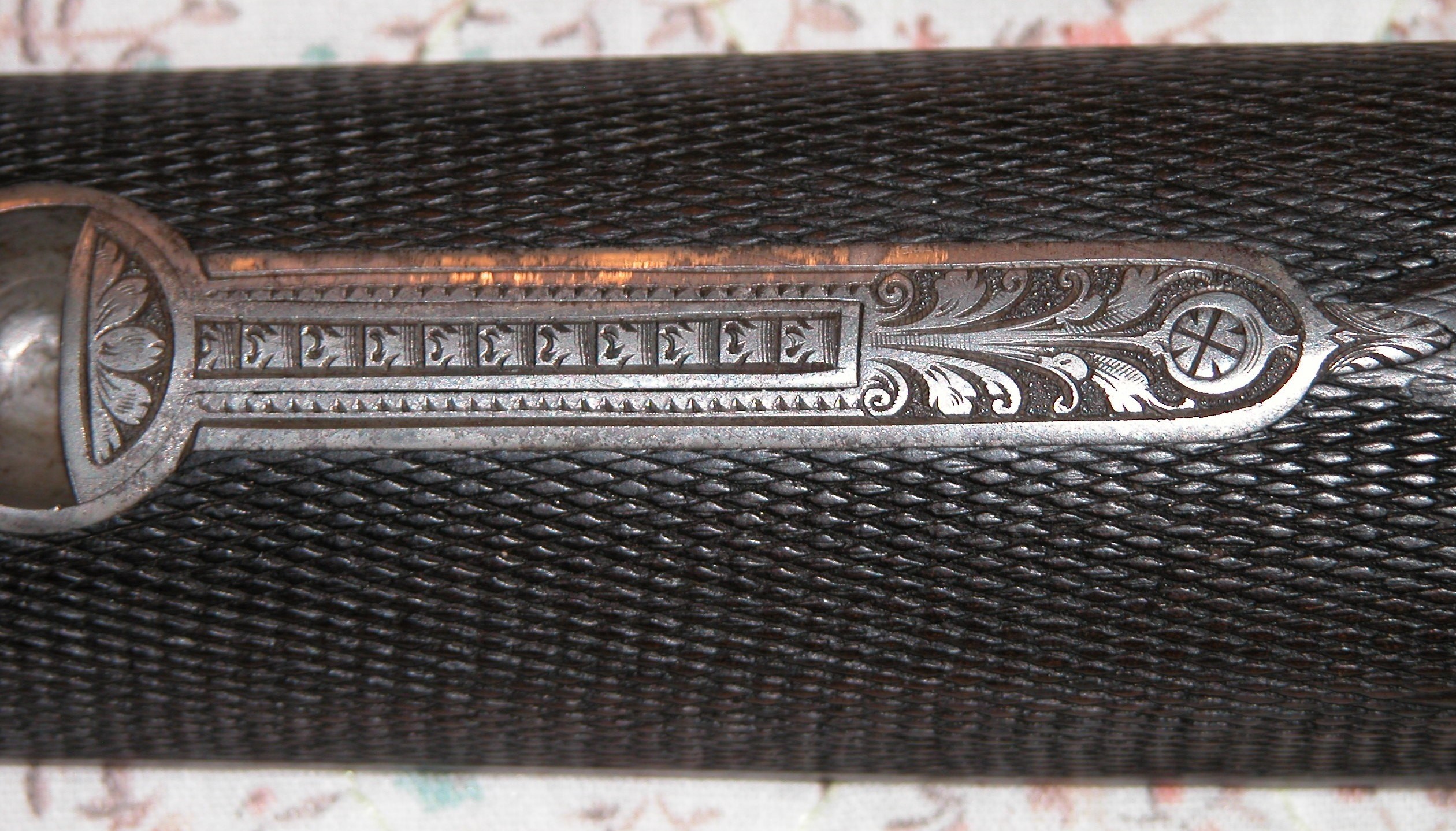 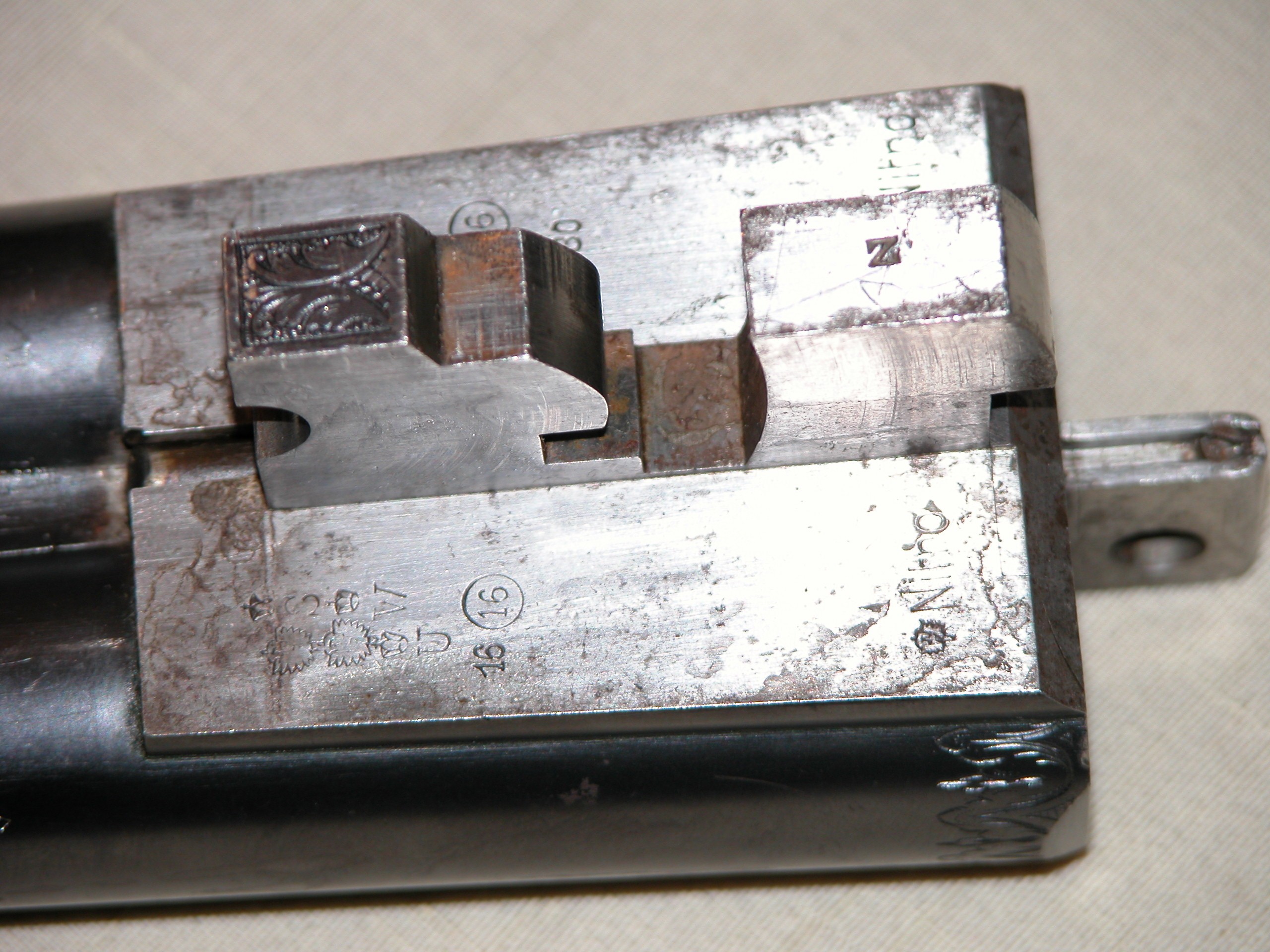