In the Spring 2009 edition of the GGCA publication Der Waffenschmied Dietrich posed the following question to the club membership. To my knowledge he never got a response. Does anyone have more information now? Following are several guns sold by them and found around the world,

The following views of a Drilling, and a single barrel rifle sold by S.W.E.H. were found in Dietrich’s Email Attachment Archives 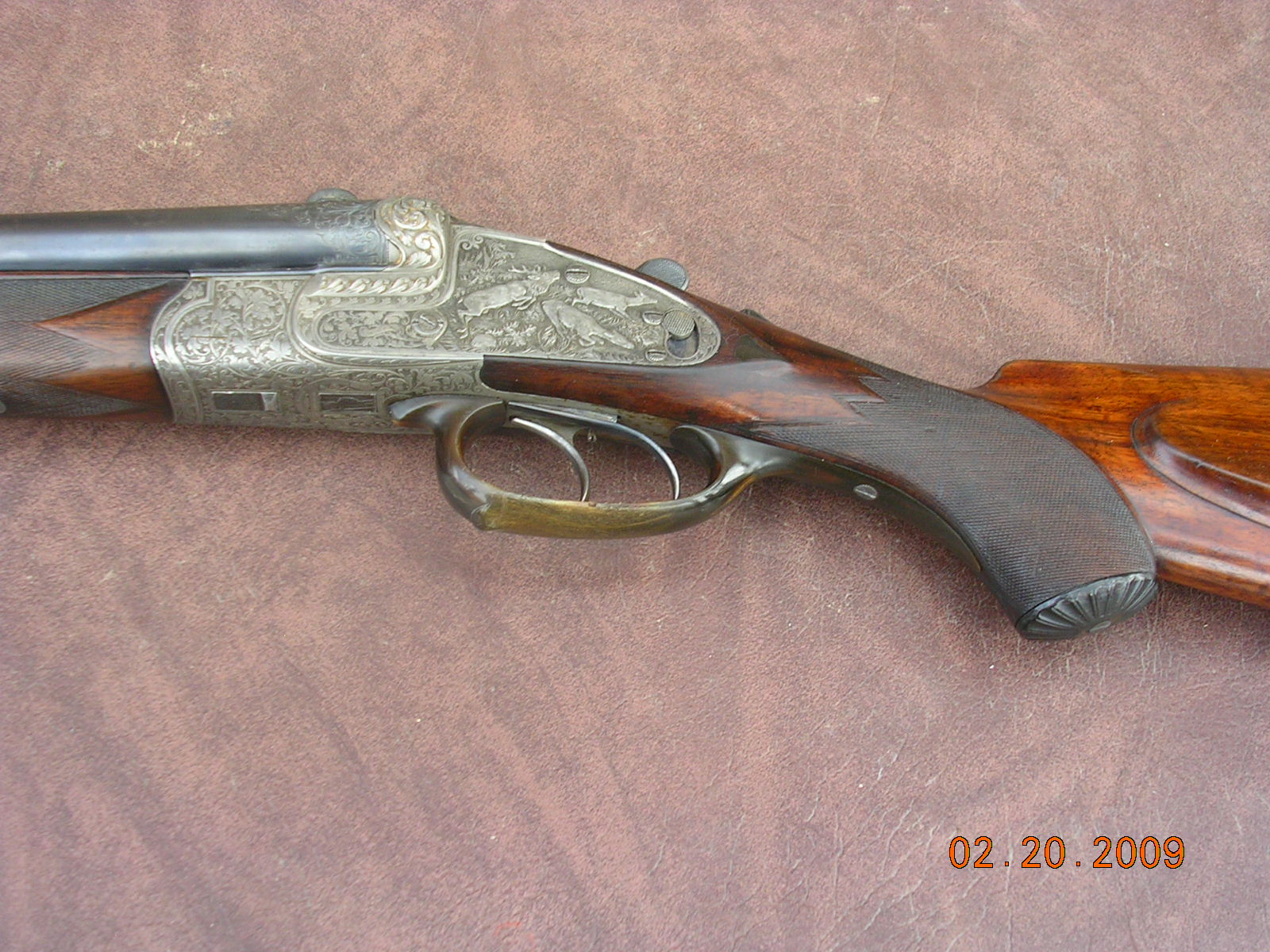 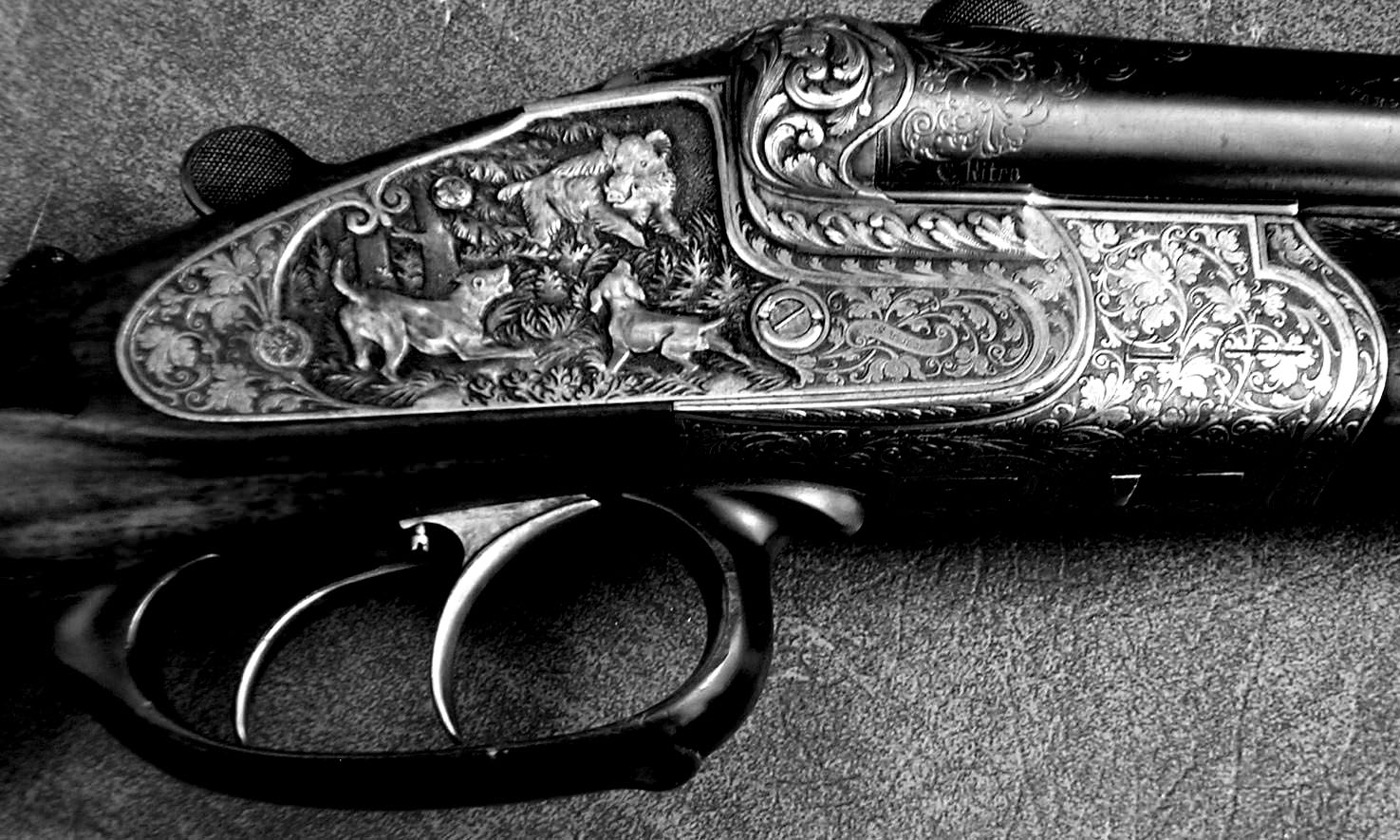 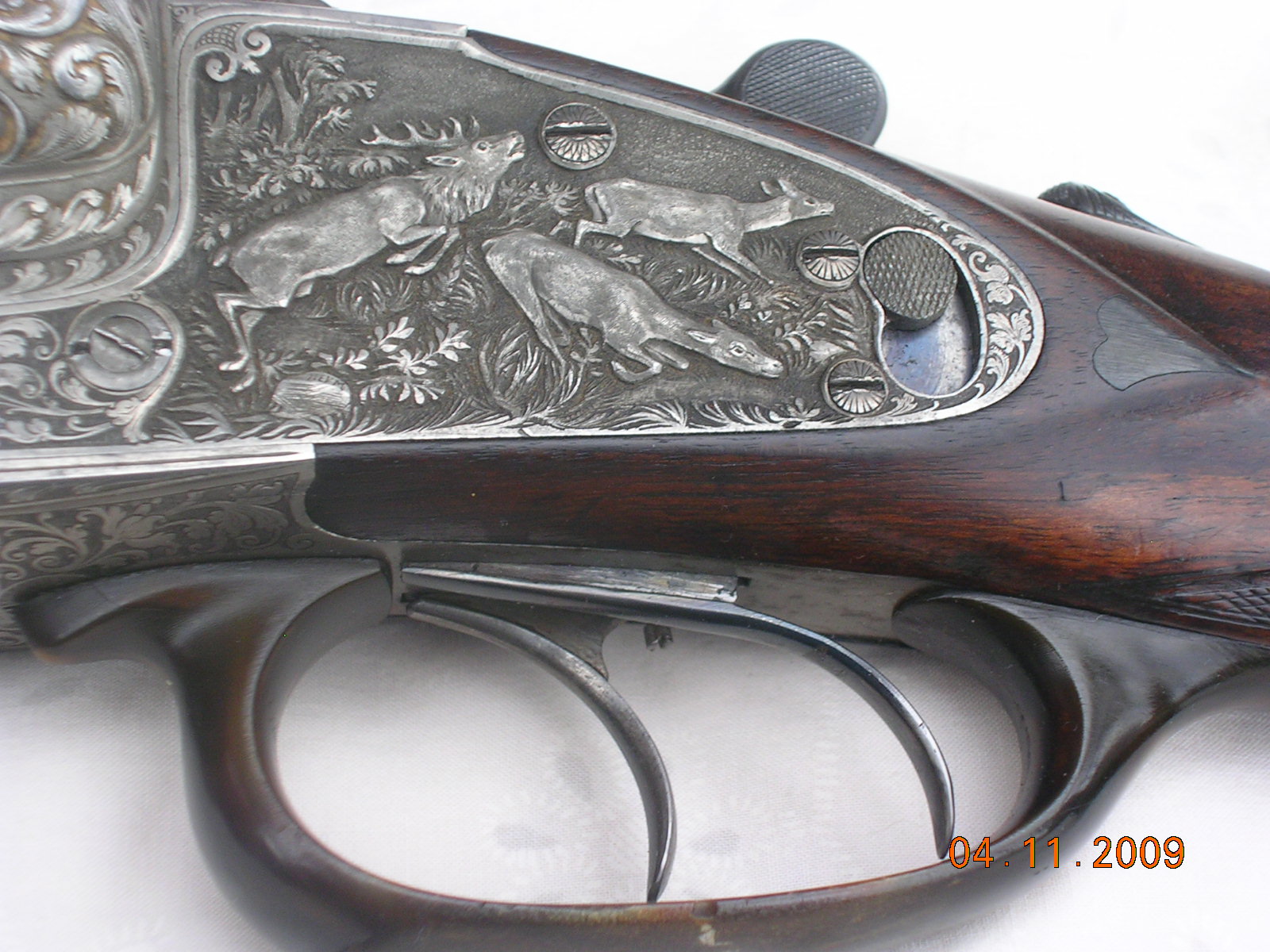 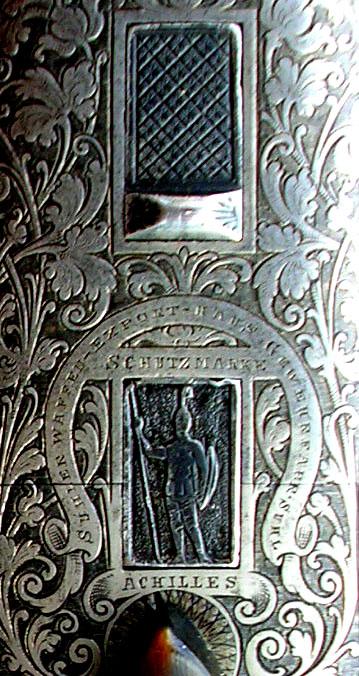 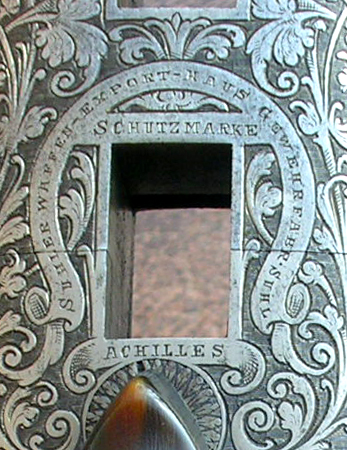 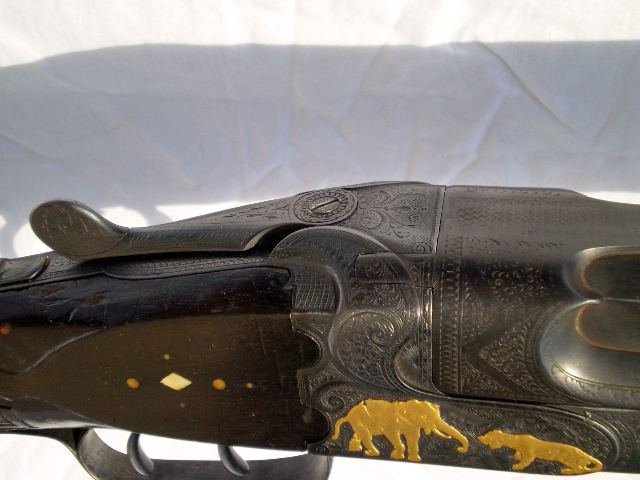 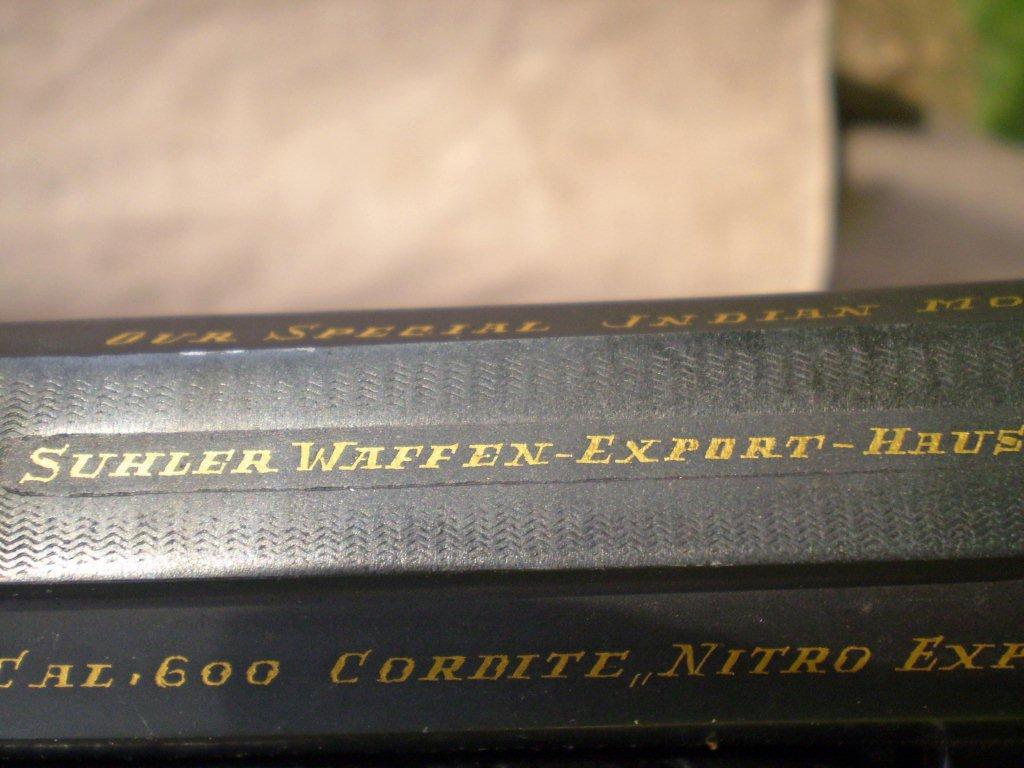 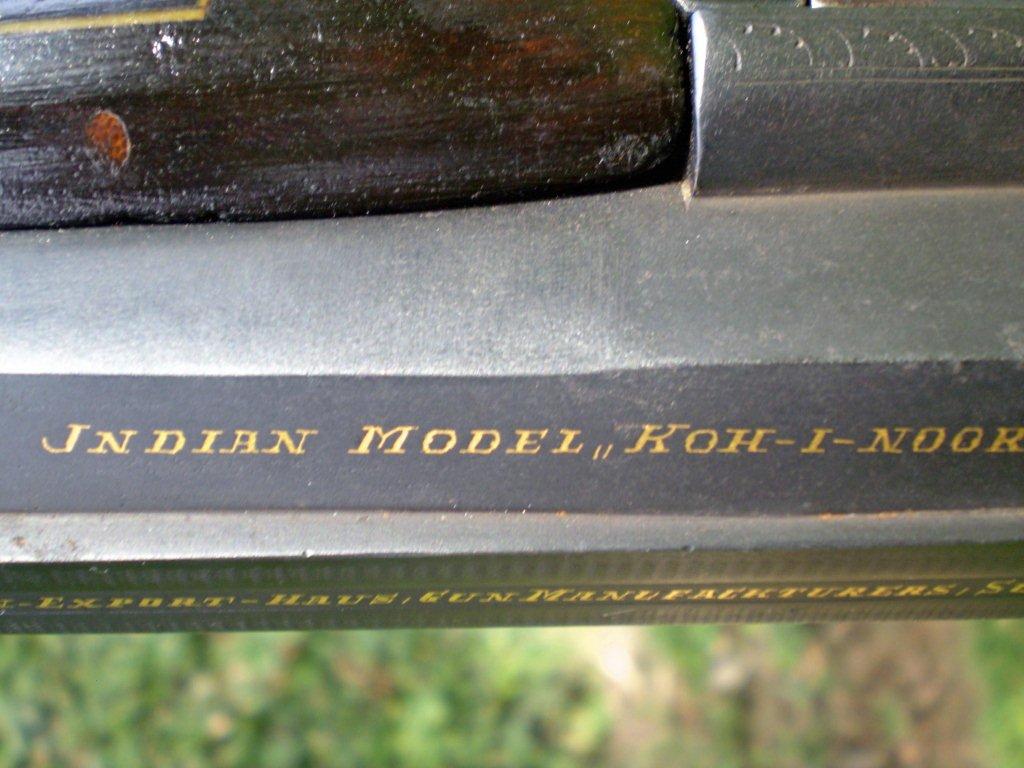 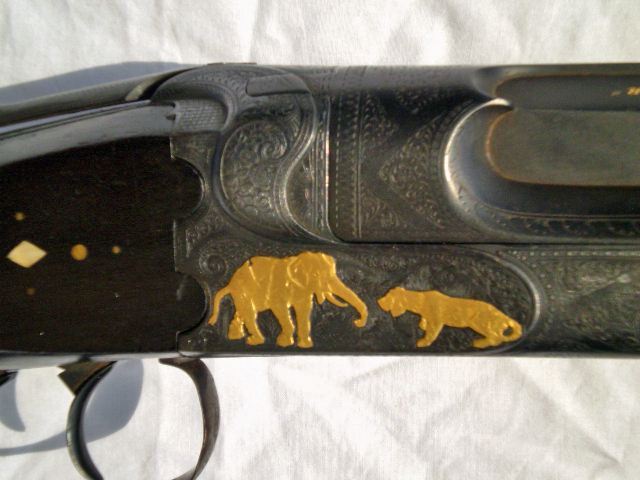 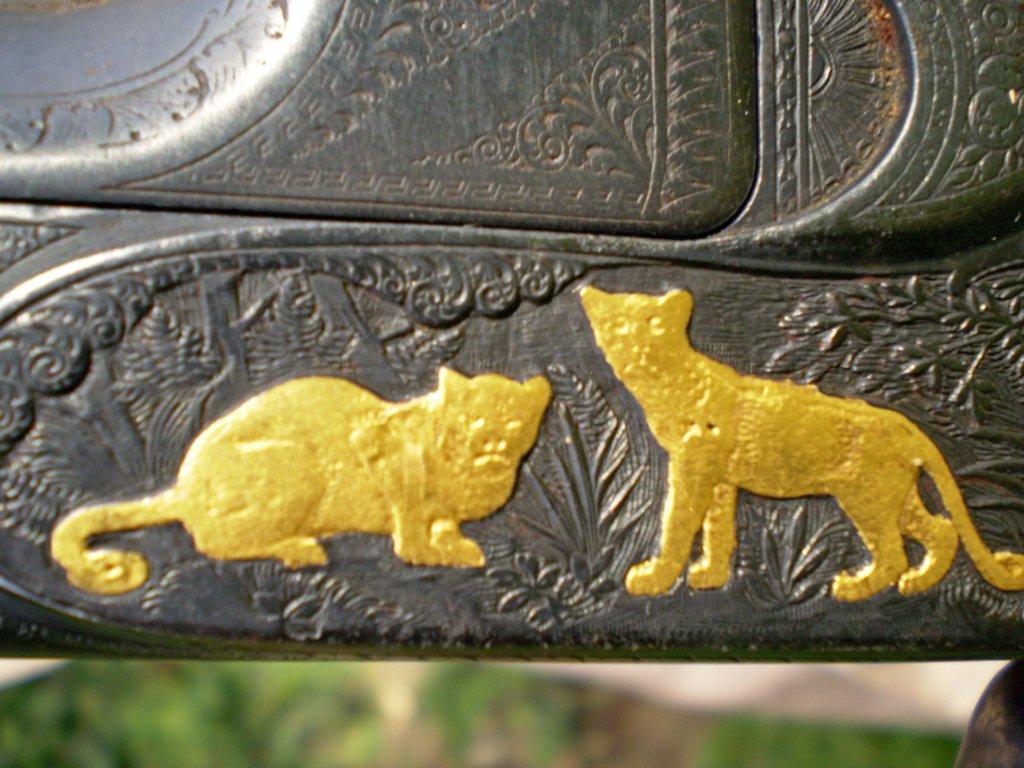 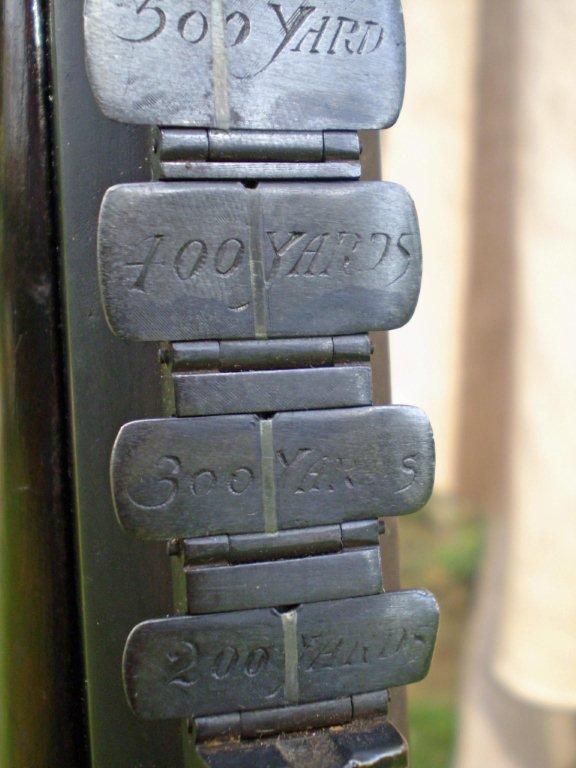 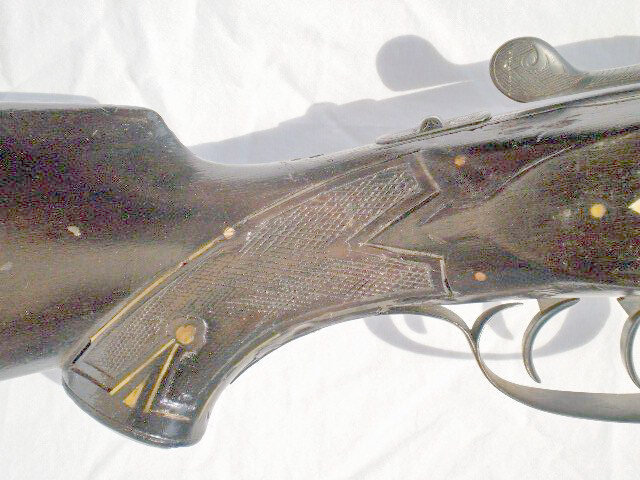 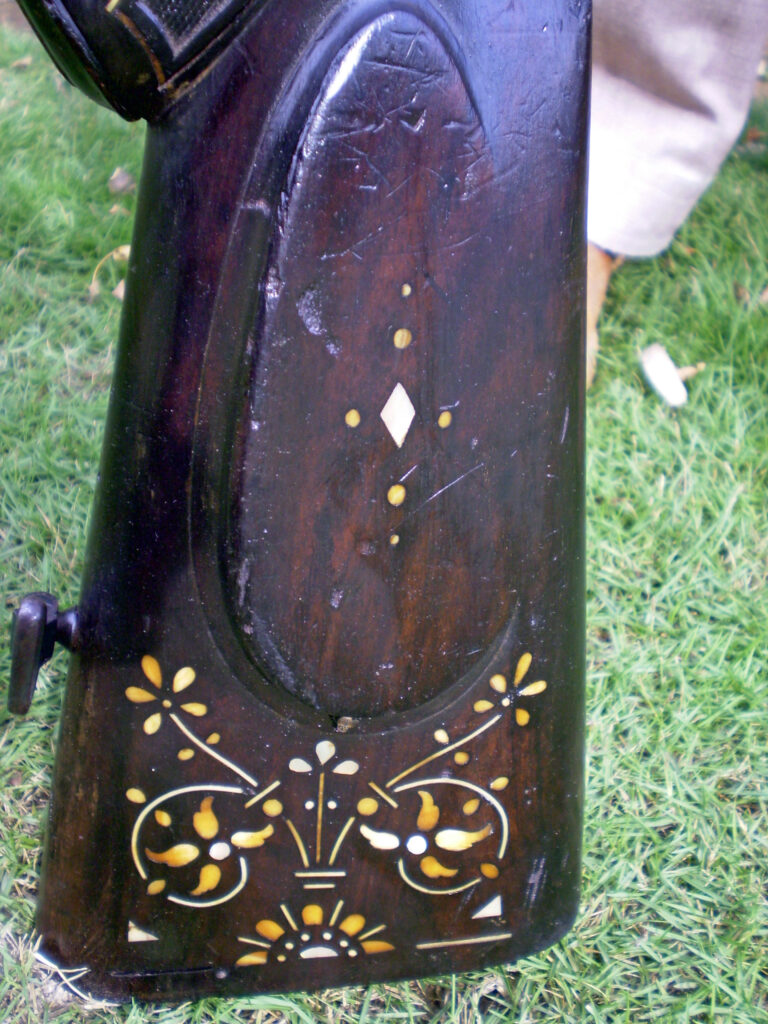 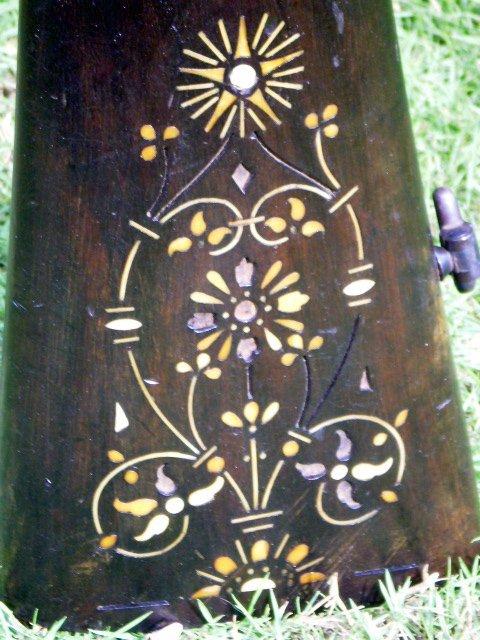 The following images of a Musselverschluss double rifle are courtesy of Tahir Arms Stores in India.

In March of 2016 the auction house James A. Julia sold the following side by side shotgun. 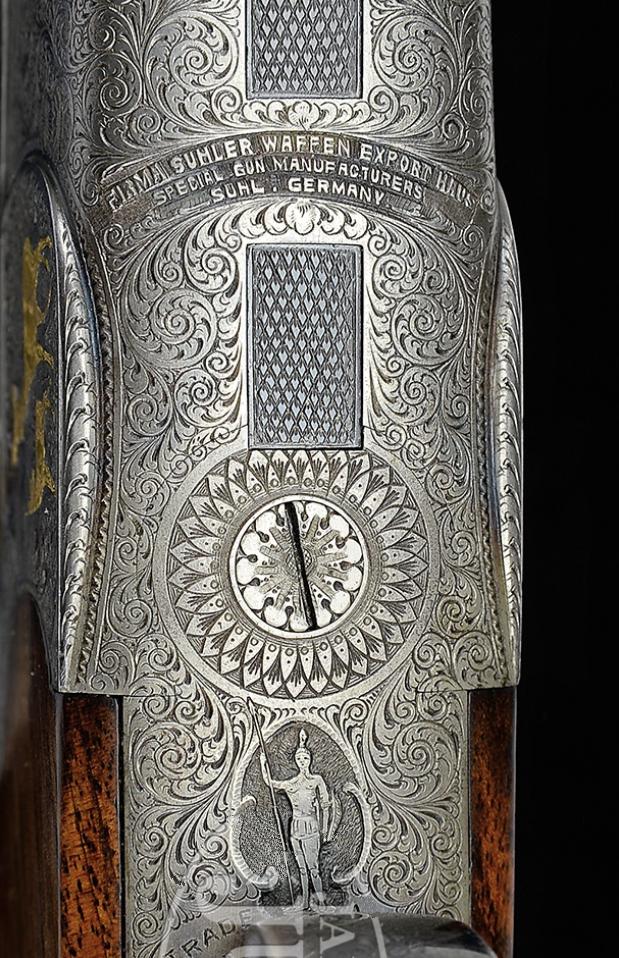