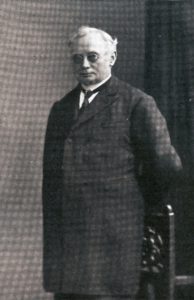 Mecklenburg. After serving an Apprenticeship he started his own successful gun making business in Hannover in June of 1857. He quickly became the Gun Maker to the Royl Court. The shop was located at Grosse Wallstr. 8. His son Hans followed him into the business and in the late 1890’s (1897?) took on a partner Johann Eckebrecht. Johann’s son Heinrich and Hans Scherping ran the business until about 1925. After that the Eckebrecht’s continued the business under the Scherping name until at least the late 1930’s. The entire Street where the shop stood was destroyed by bombing during the War.

The following preview article appeared in the Summer 1997 issue (Vol. 8, Iss.2) of the Double Gun Journal and is courtesy of Daniel and Joanna Côté, editors of the Journal. A back issue with the full article is available by calling (800) 447-1658. 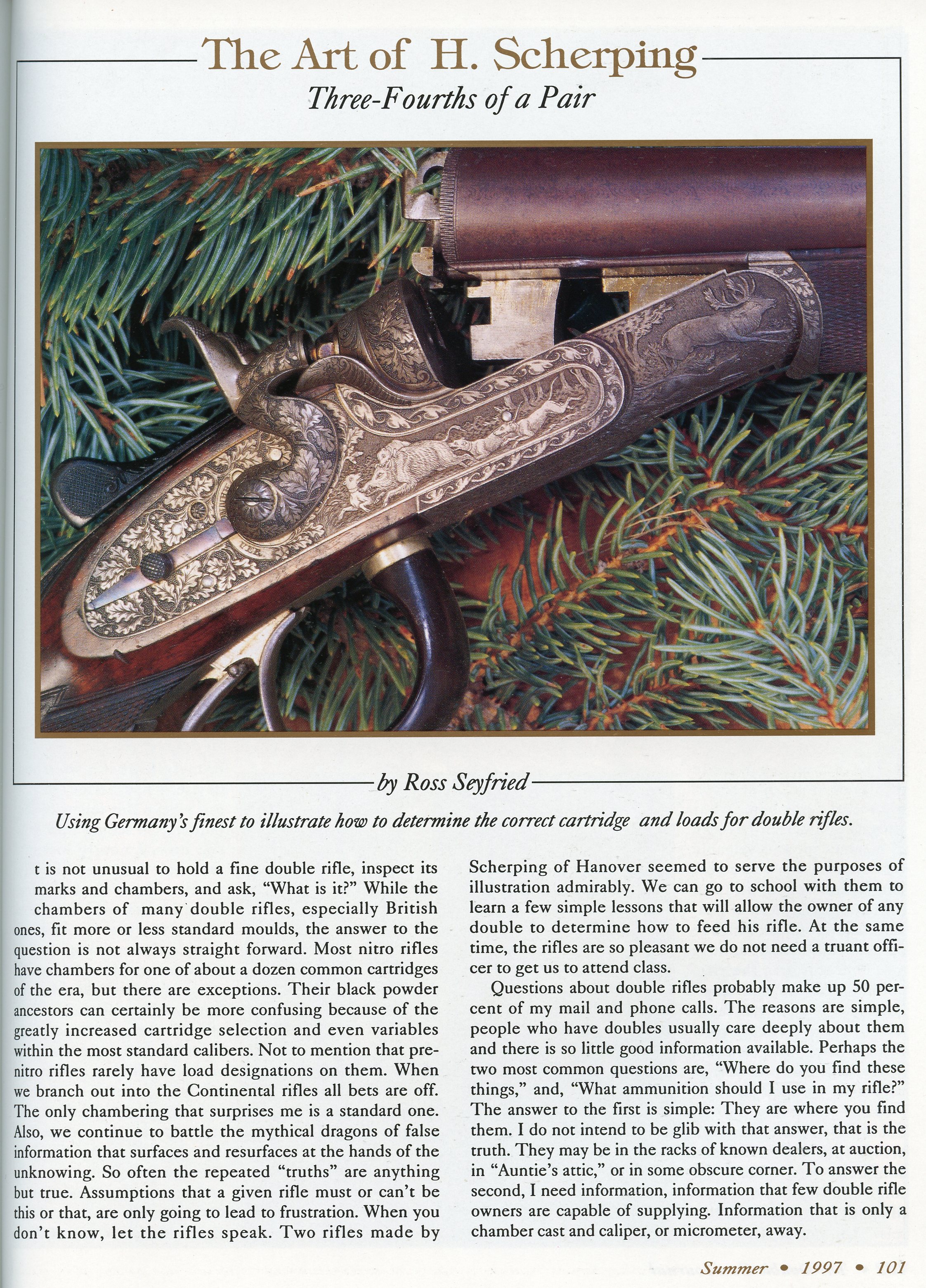 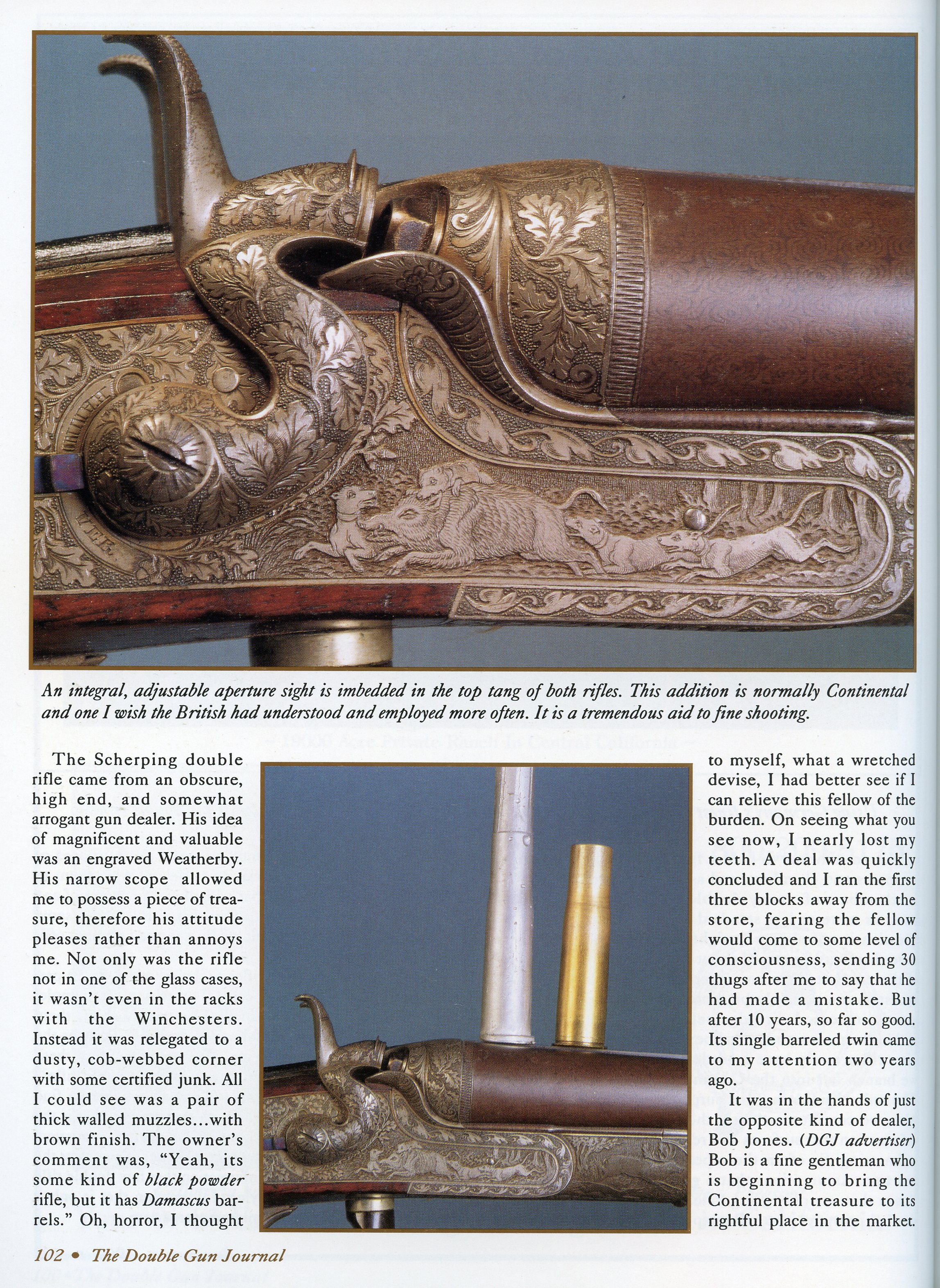 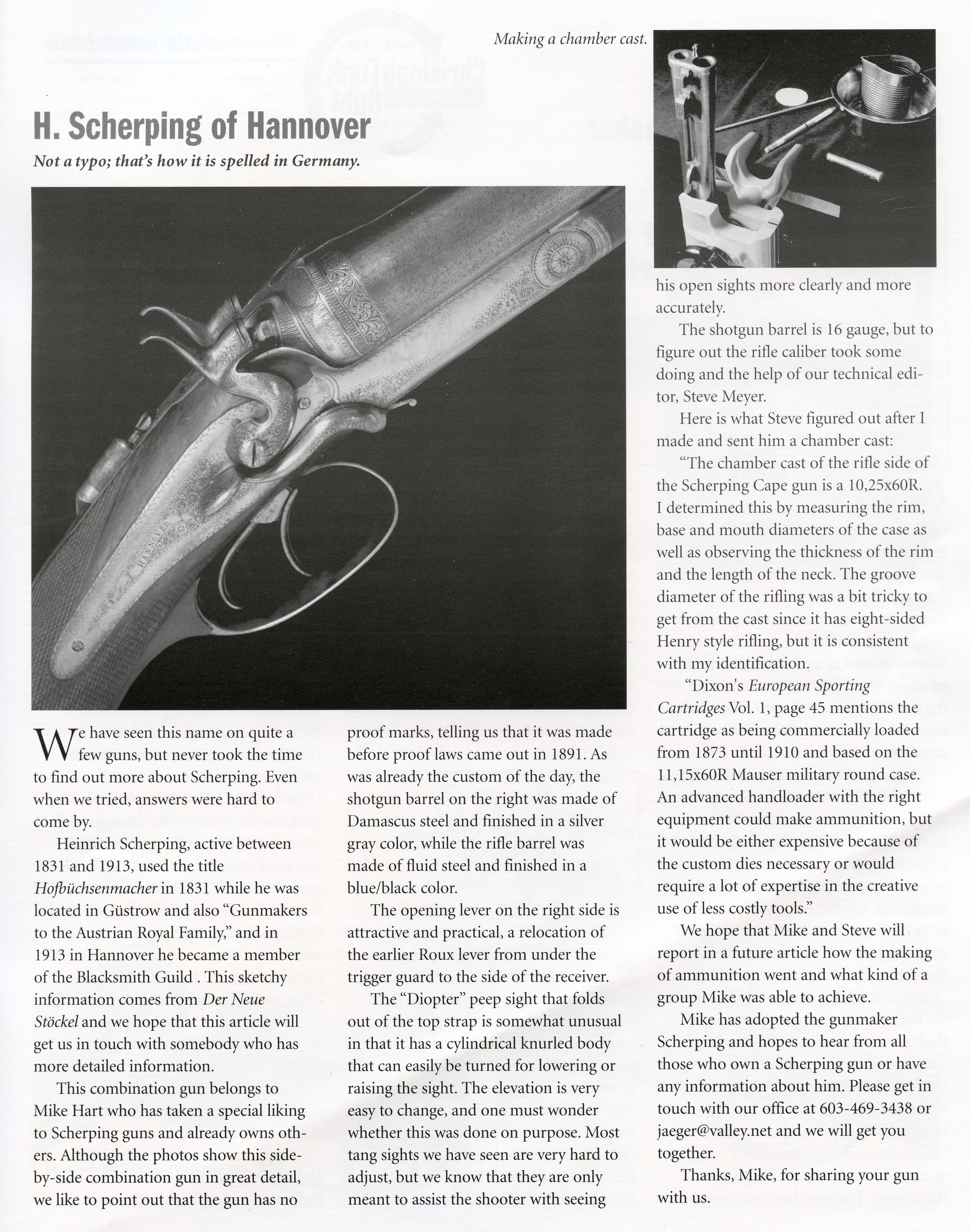 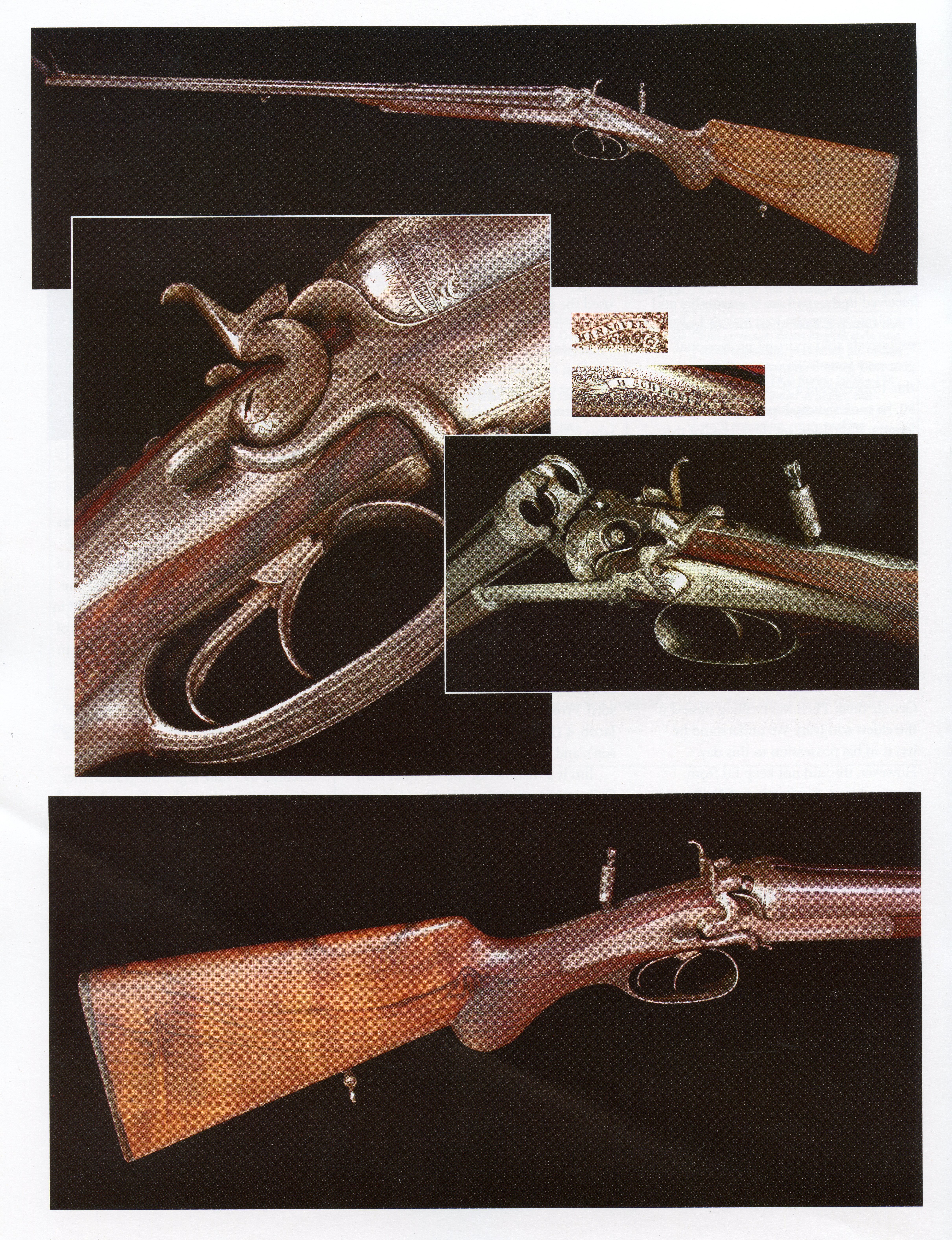 The following images of a target pistol, Bolt action 8×60 rifle and a 16 ga. x 9.3x72R Drilling sold by H. Scherping were found in Dietrich’s email attachment collection and are from an unknown source. 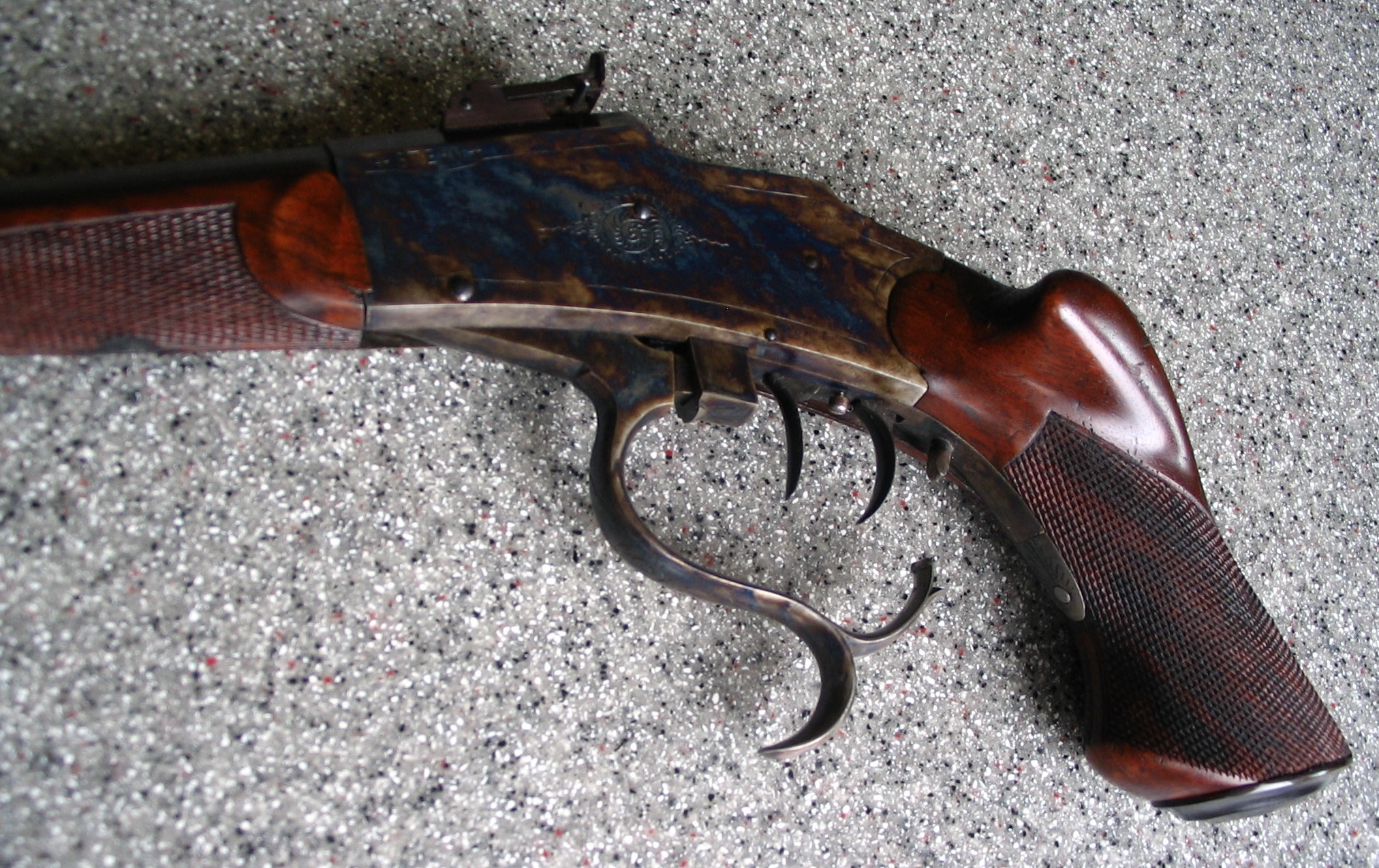 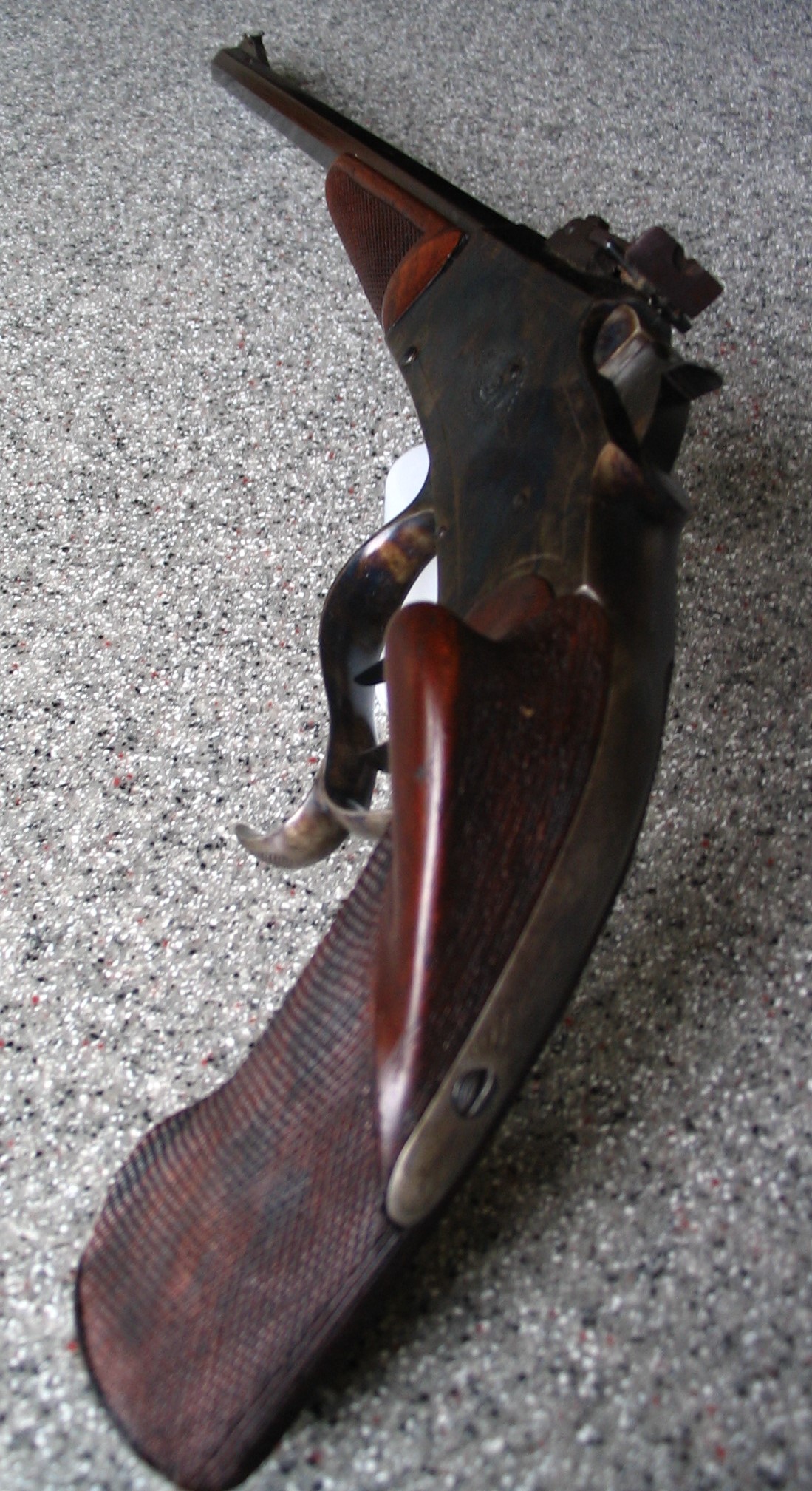 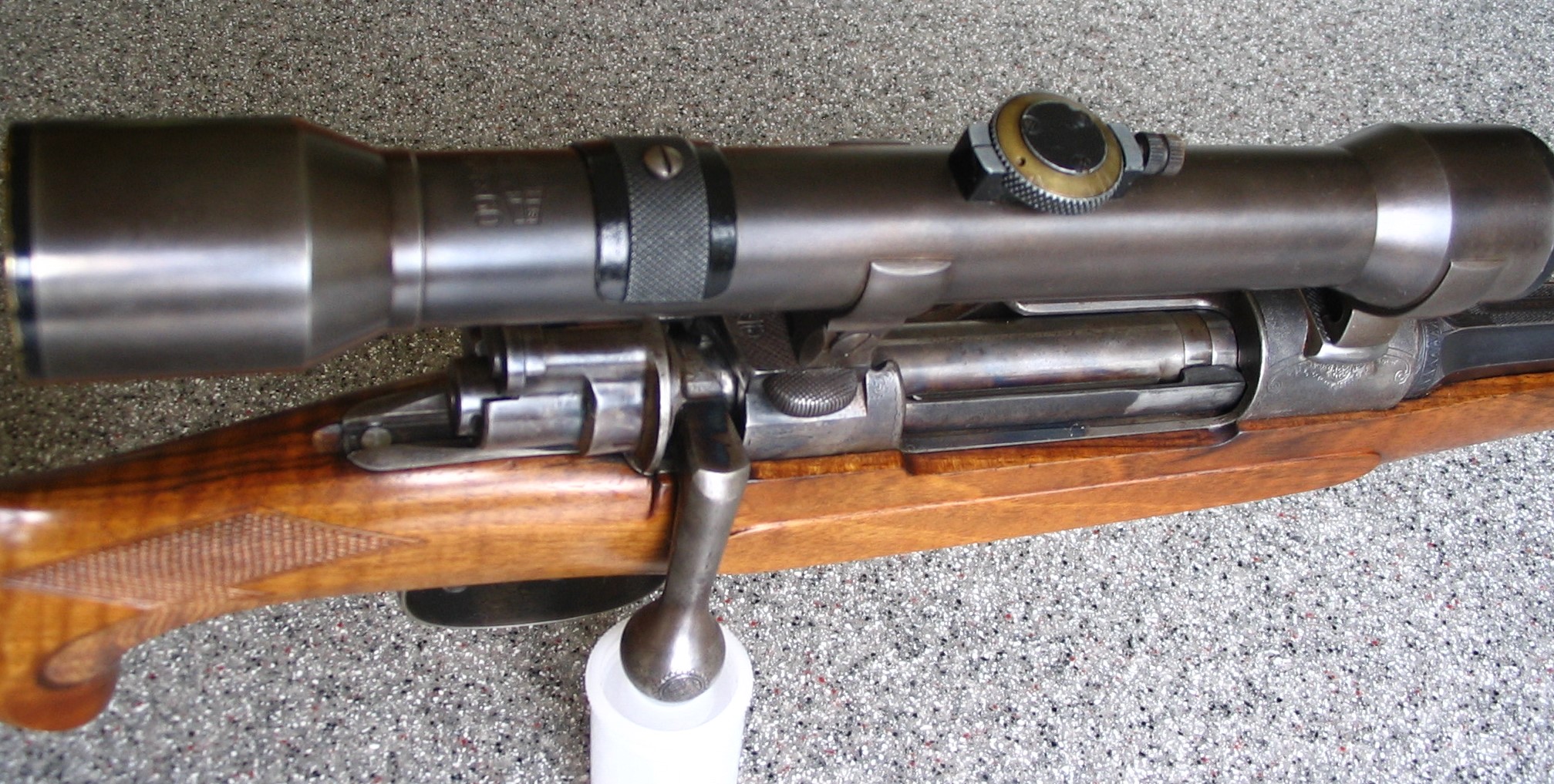 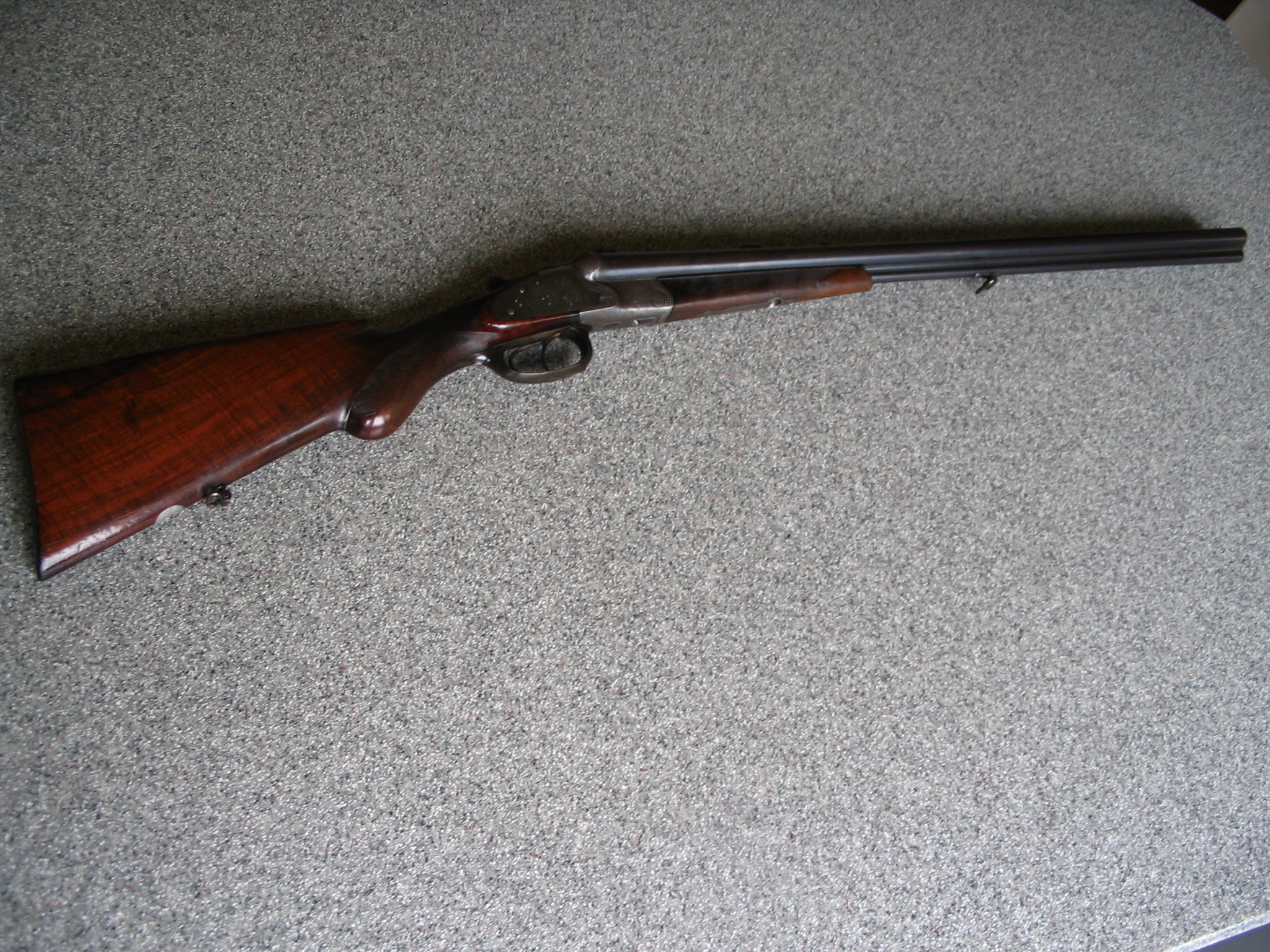 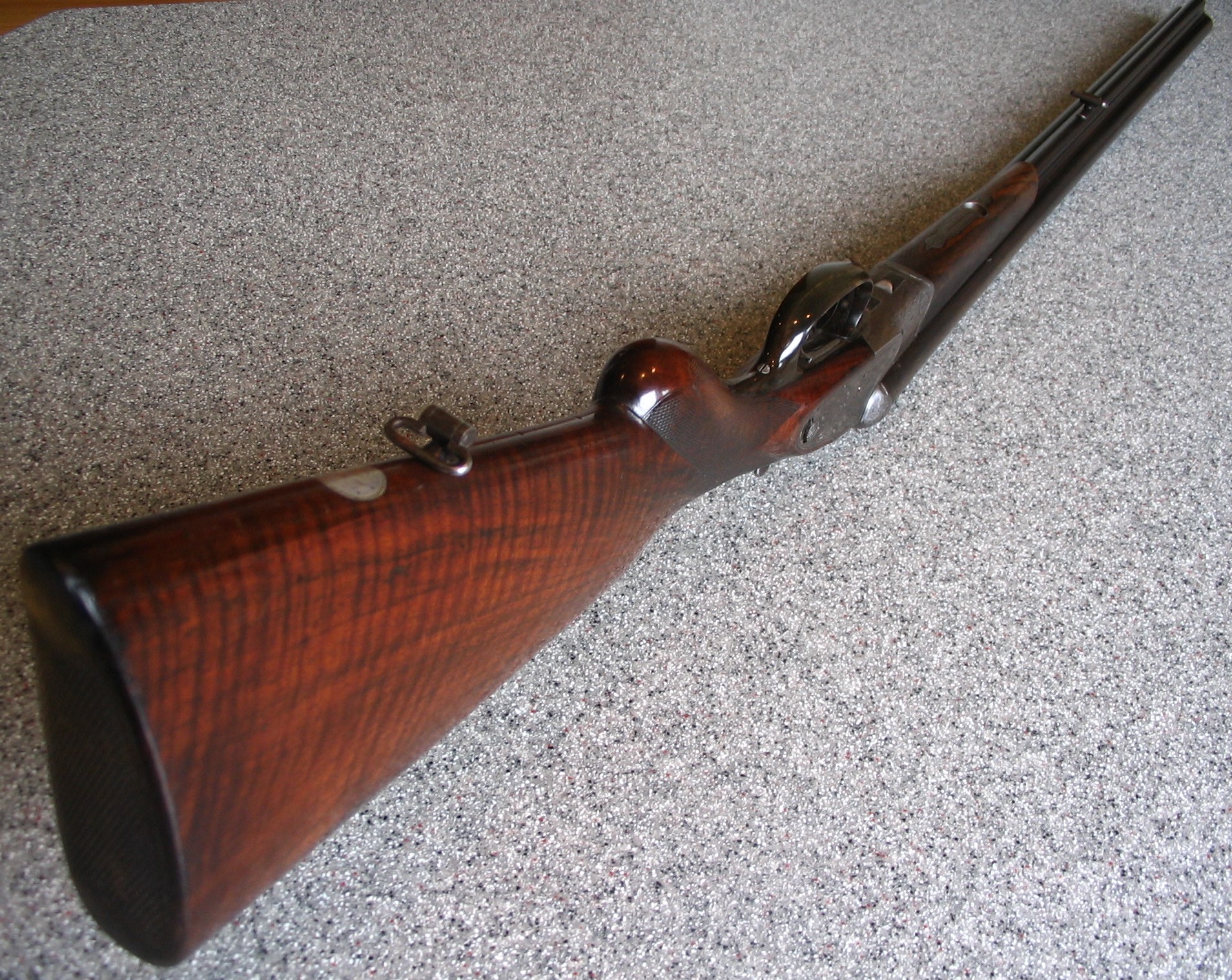 The following images of a H. Scherping side by side rifle were received by Dietrich as an email attachment from a now unknown source. 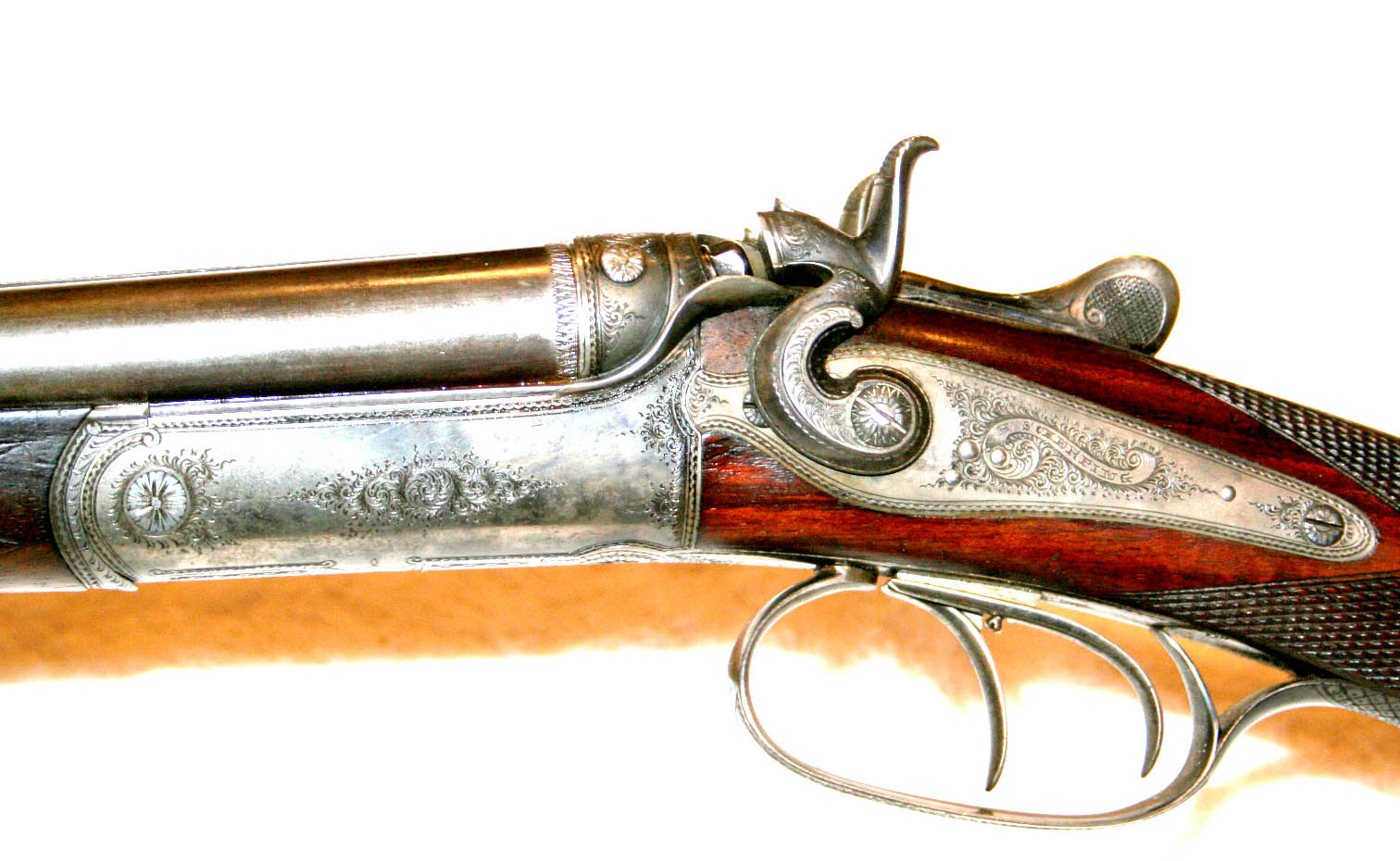 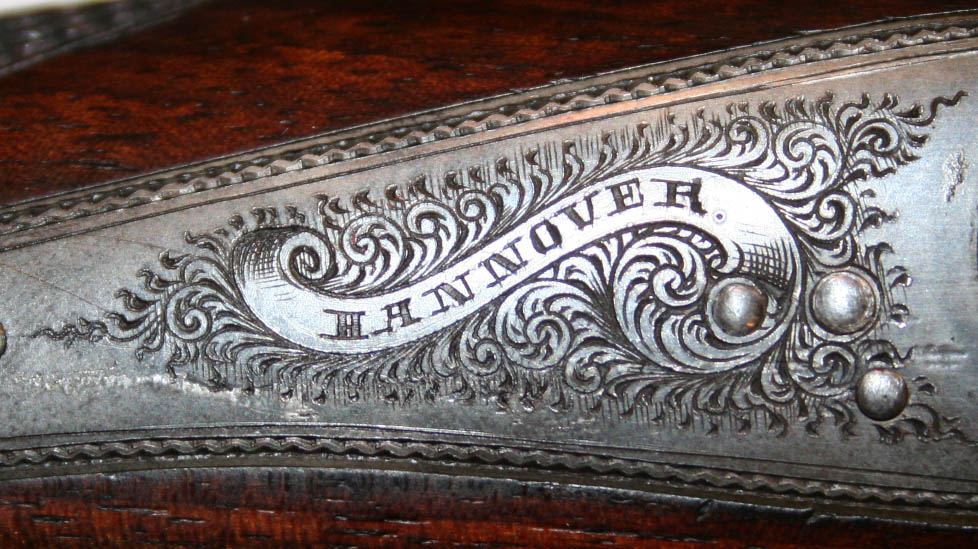 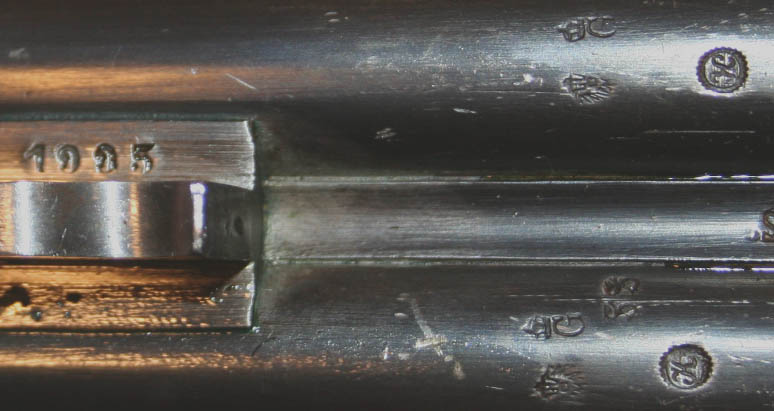 The following images of a Mauser 98 bolt action rifle by Heinrich Scherping were found in Dietrich’s Email Attachment Archives and are from an unknown source. 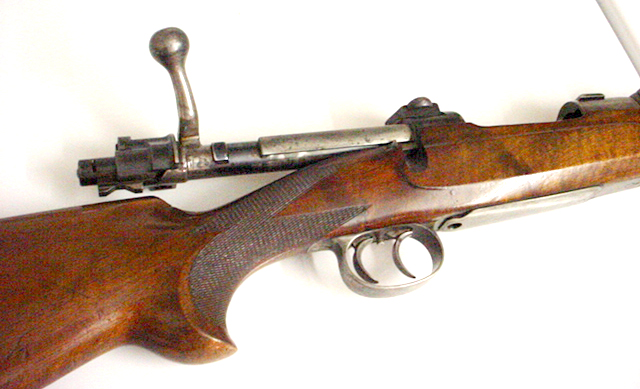 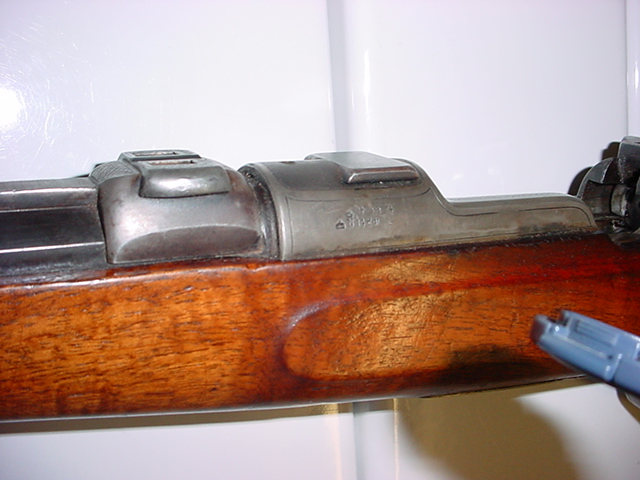 The following images of a H. Scherping over-under double rifle were received by Dietrich as an email attachment from a now unknown source. 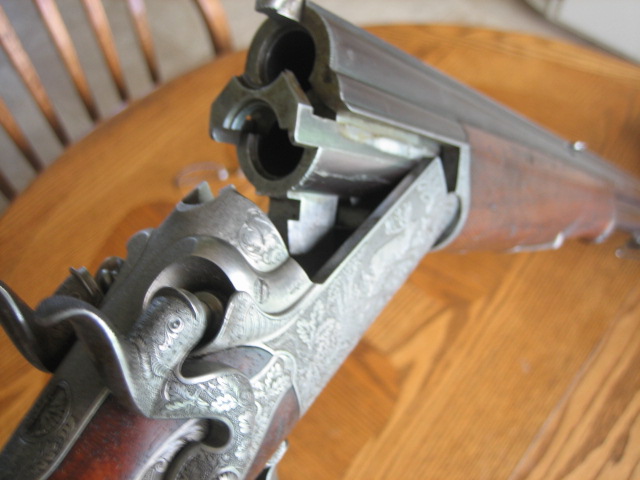 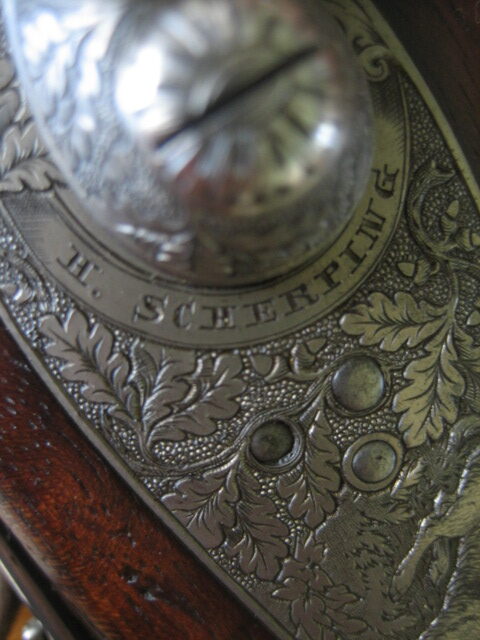 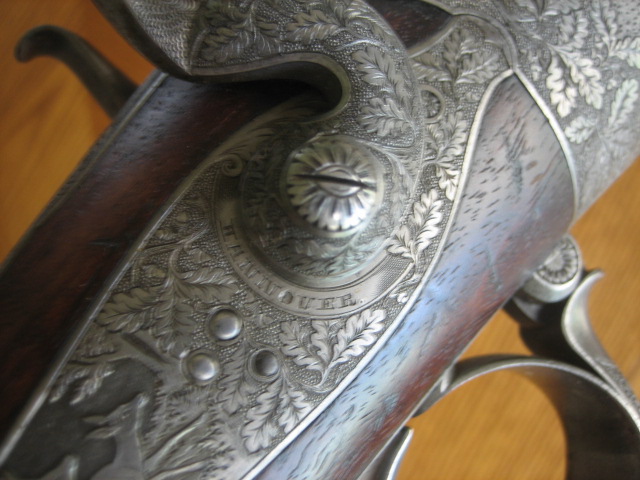 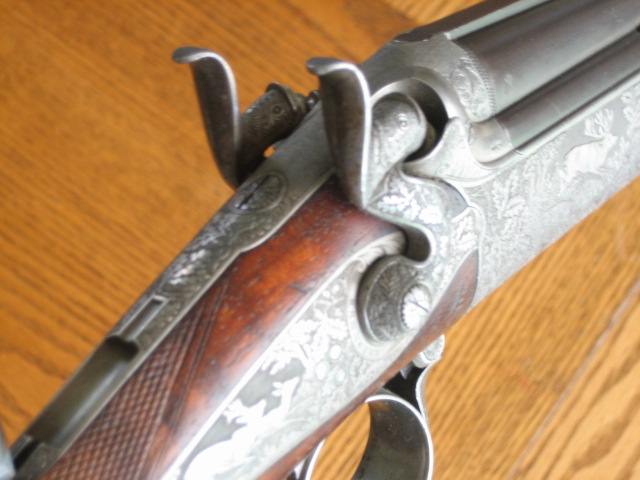 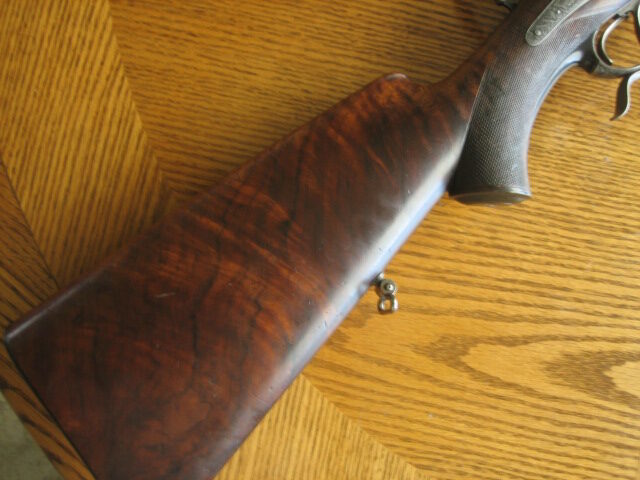 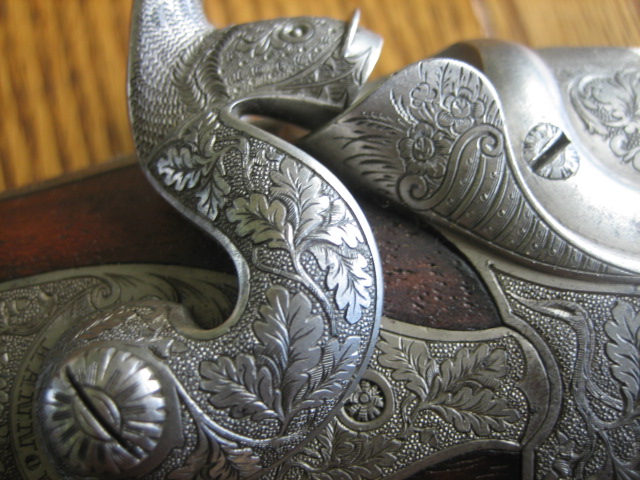 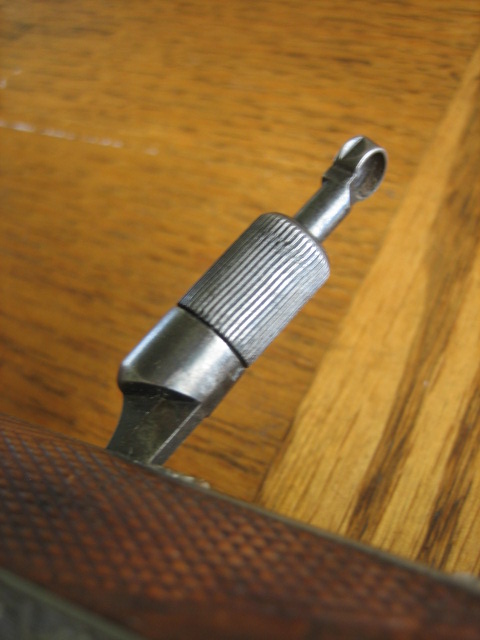