The following story about the Gebr. Luck firm appeared in the circa 1930 book Suhl- zum 400 Jahrigen Stadtjubilaum. A google translation will follow. 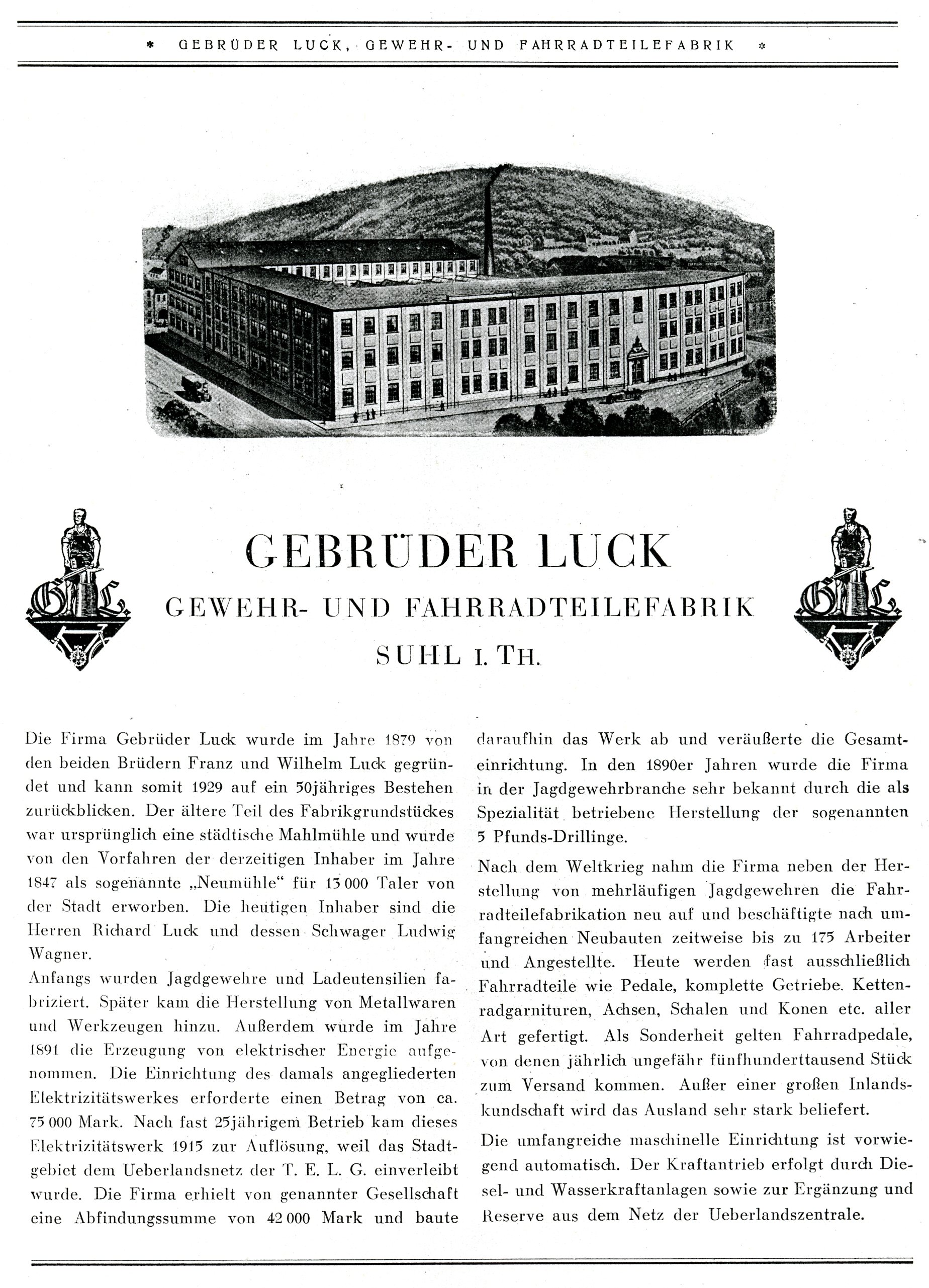 The company Luck Brothers was founded in 1879 by Franz and Wilhelm Luck and can thus look back in 1929 on a 50 years of existence. The older part of the factory property was originally a municipal grinding mill and was acquired by the ancestors of the current owners in 1847 as a so-called “new mill” for 13,000 talers from the city. The current owners are Messrs. Richard Luck and his brother in law Ludwig Wagner.

Initially, hunting rifles and loading utensils were fabricated. Later, the production of metal goods and tools was added. In addition, in 1891 the generation of electrical energy was recorded. The establishment of the then affiliated power plant required an amount of about 75,000 Marks. After almost 25 years of operation, this power station was dissolved in 1915 because the city was incorporated into the overland network T.E.L.G. The company received a settlement sum of 42,000 Marks from the said company and then dismantled the plant and sold the entire facility. In the 1890’s the hunting gun department of the company was very well known for the specialty operated production of the so-called 5 pound Drilling.

After the World War, the company rebuilt the Bicycle factory in addition to the production of multi-barreled hunting rifles and after extensive rebuilding to temporarily house up to 175 workers and employees. Today almost exclusively bicycle parts such as pedals, complete transmissions, crank sets, axles, shells and cones, etc. of all kinds are manufactured. A special feature is bicycle pedals, of which about five hundred thousand are ready for shipment. Apart from a large domestic customer service, foreign countries are very heavily supplied.

The extensive mechanical equipment is predominantly automatic. The power is supplied by diesel and hydroelectric power plants and to supplement and reserve from the network of Überlandszentrale.

The following advertisement appeared in the 1923 book Technologie und Gewehrkunde  by Ingenieure Bauer-Roth. 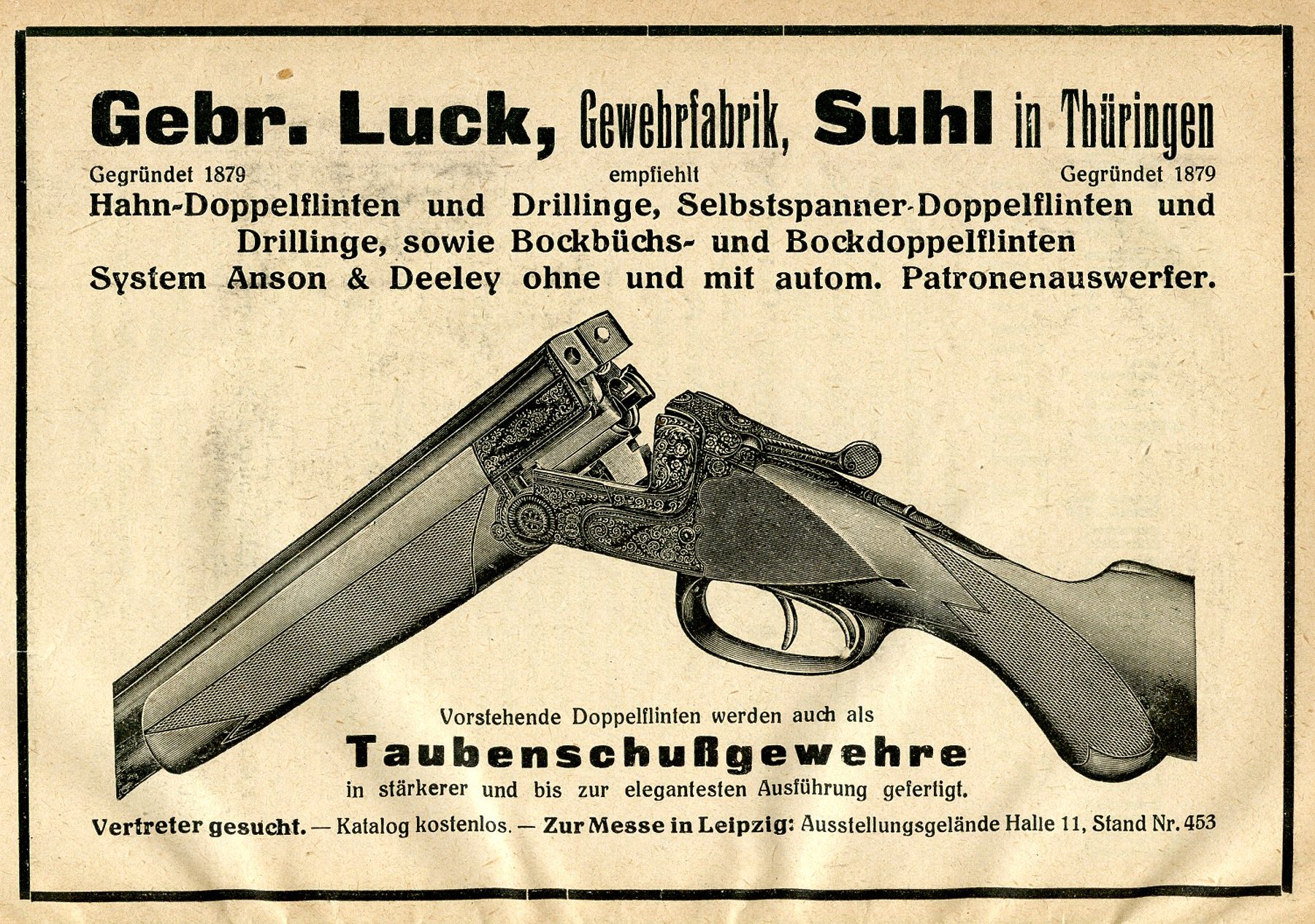 The following photographs are of a Gebr. Luck drilling donated to the Assoc. in the summer of 2006 by Nancy & Jim Frakes of Central New York State and to the best of my knowledge is now on display in the Waffenmuseum in Suhl. 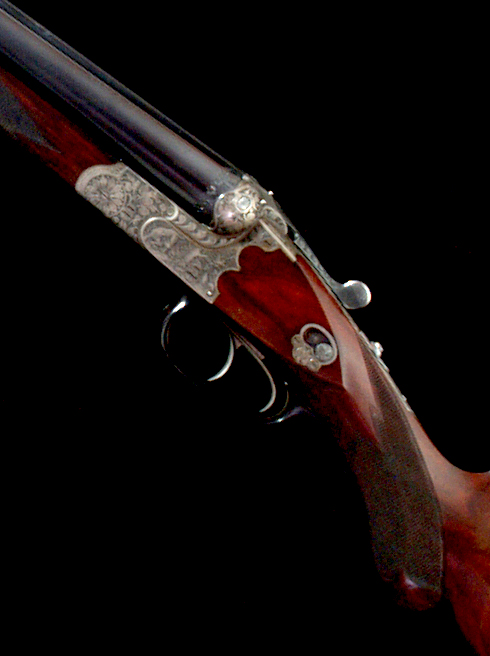 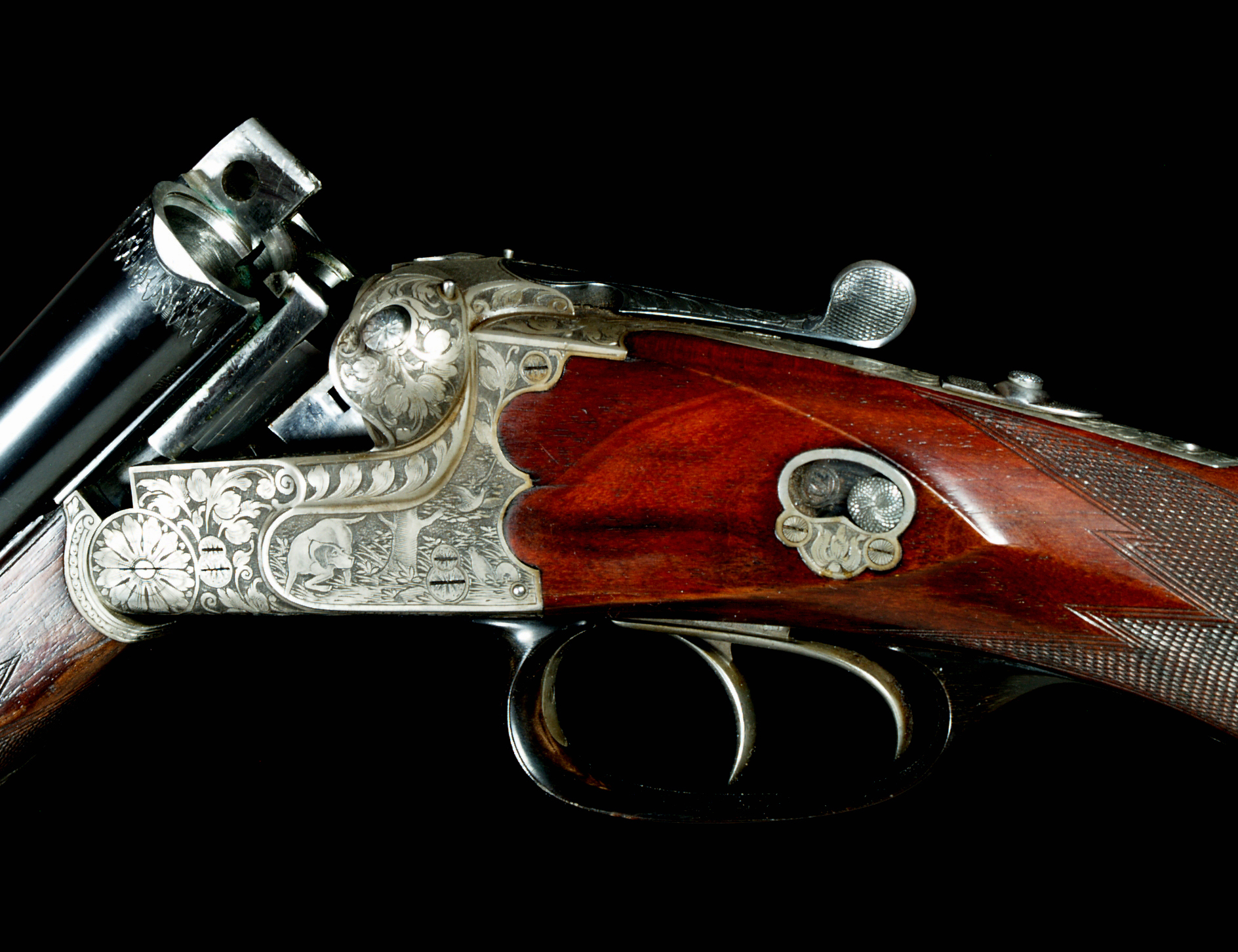 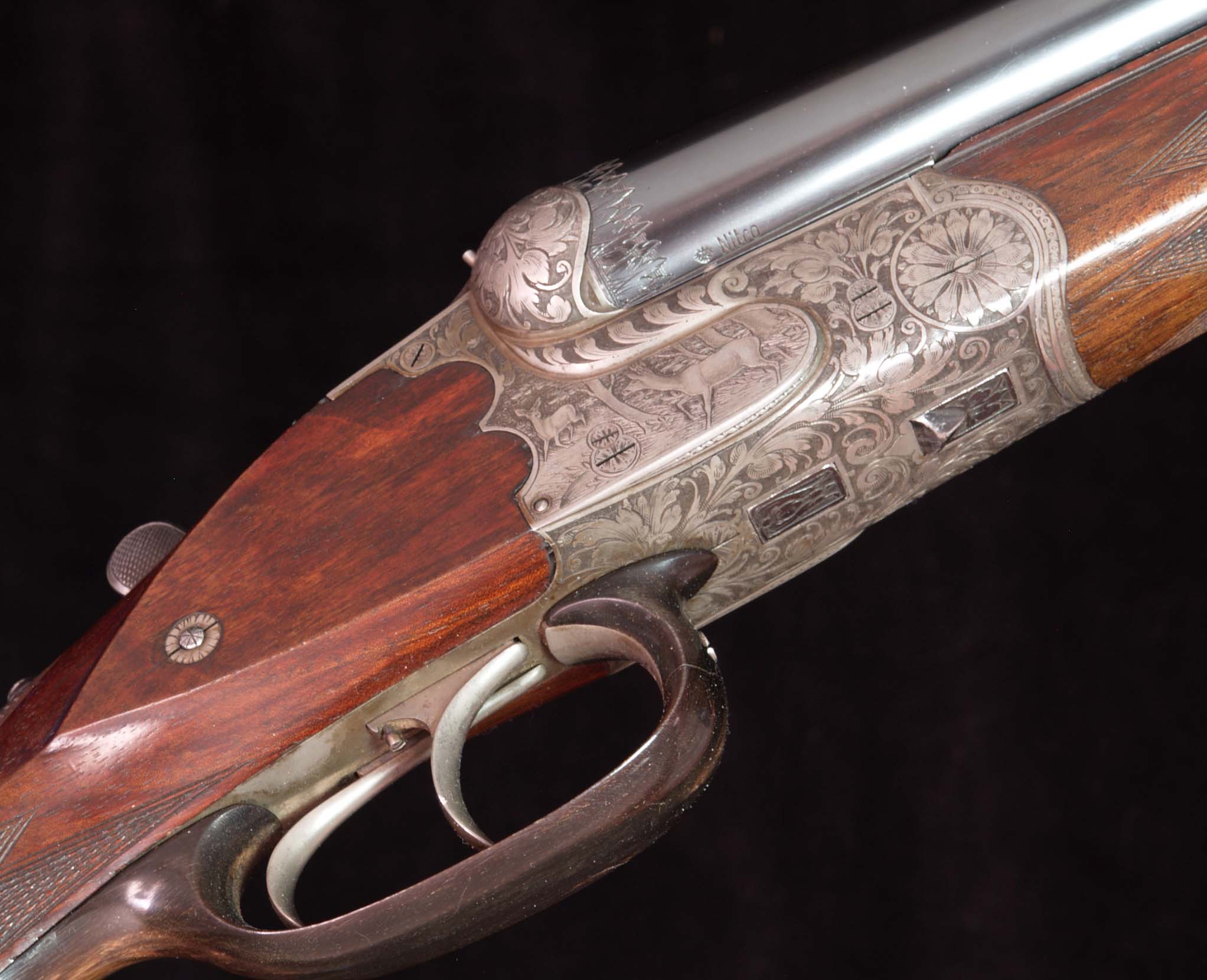 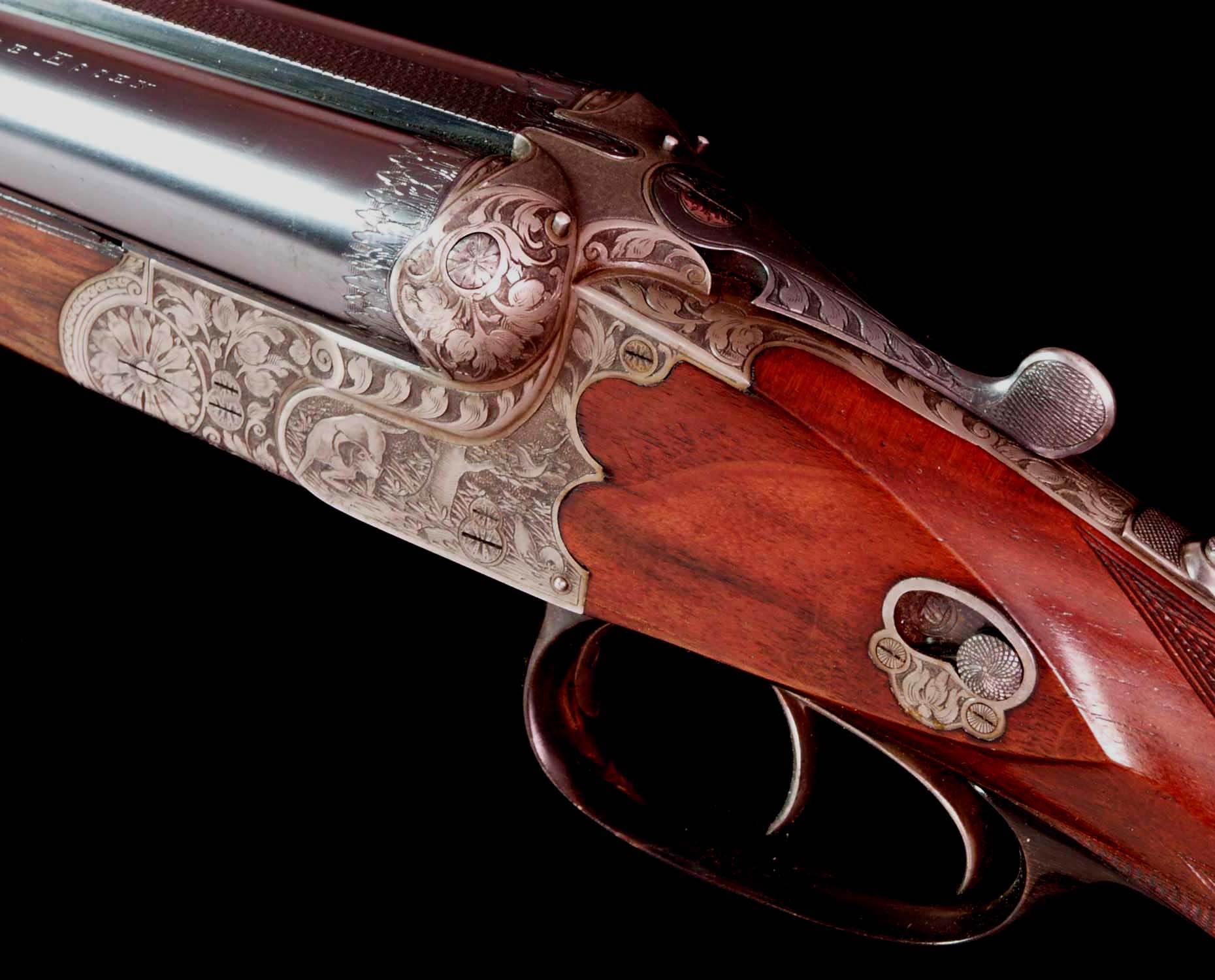