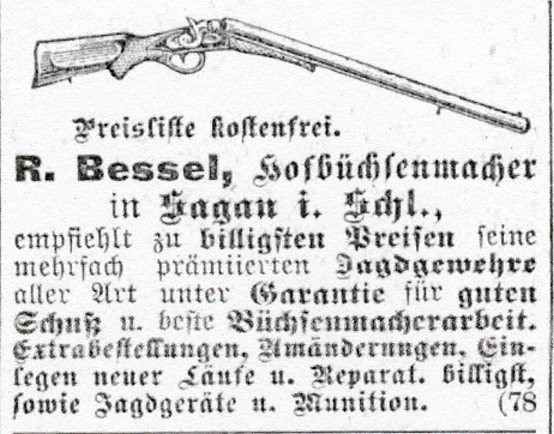 Richard Mahrholdt in his 1952 edition of the book Waffen Lexikon für Jäger und Schützen states that the firm “R. Bessel ” was founded in 1843 in Sagen, Schlesien ( which is now part of Poland )

The earliest advertisement I have been able to find for Robert Bessel appeared in the 1893 edition of the Deutsche Jäger Zietung.  A later advertisement that was sent to me by my good friend Fredrik Franzen in Sweden shows that he was the Gunnmaker to the Royal Bulgarian Court and to Prince Friedrich Sigismond of Prussia. The date of this advertisement is unknown.

The 1920 edition of the Lehrbuch des Flintenschiessens by Albert Preuss contains 36 great advertisements which includes the following for Bessel.

While Robert Bessel the founder advertised that he was a Hofbüchsenmacher (gunmaker to the Royal Court) his son or grandson who followed him found it more profitable to buy rifles and shotguns from other makers both in the white (unfinished) and completely finished upon which they applied their name, trade name or trademark. These included (but were not limited to ) those of Gustav Kersten, Robert Schüler and Gebr. Merkel. At some point after 1900 the firm adopted the trade name Bessora and a trade mark of the intertwinned letters BS inside a shield. Richard Marholdt’s book Waffen Lexikon also states that the firm was the manufacturer of Freiherr v. Kittlitz’s Outline sight which is illustrated in the drawing below center. A over-under double rifle produced in 1927 shows both the “Bessora” tradename and the “BS” in the shield trade mark. 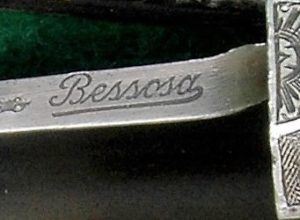 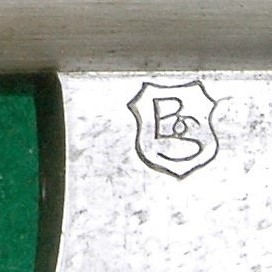 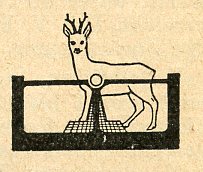 The following article by Fredrik Franzen is from the Spring 2006 (no. 29) issue of Der Waffenschmied, the Journal of the German Gun Collectors Association. 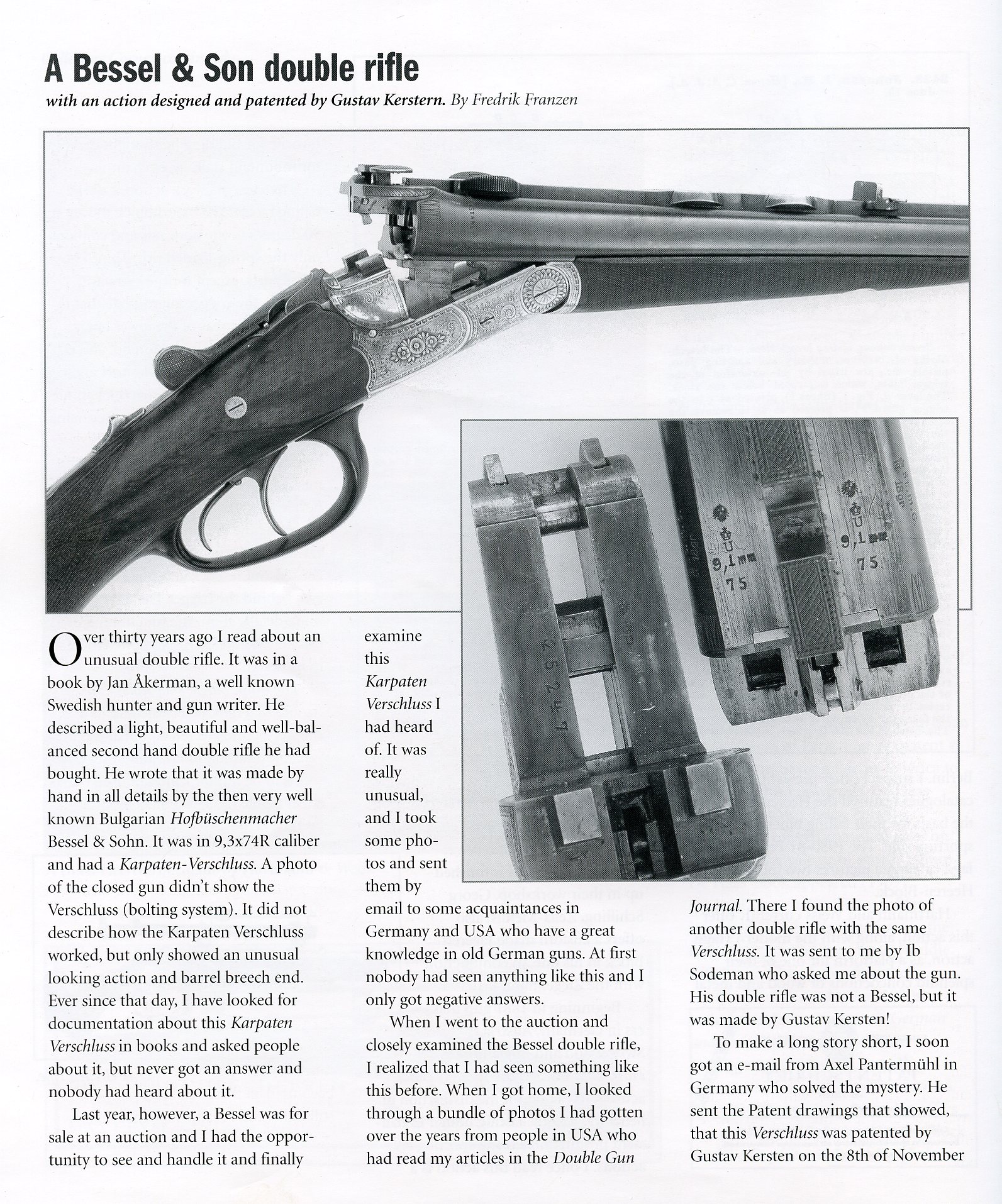 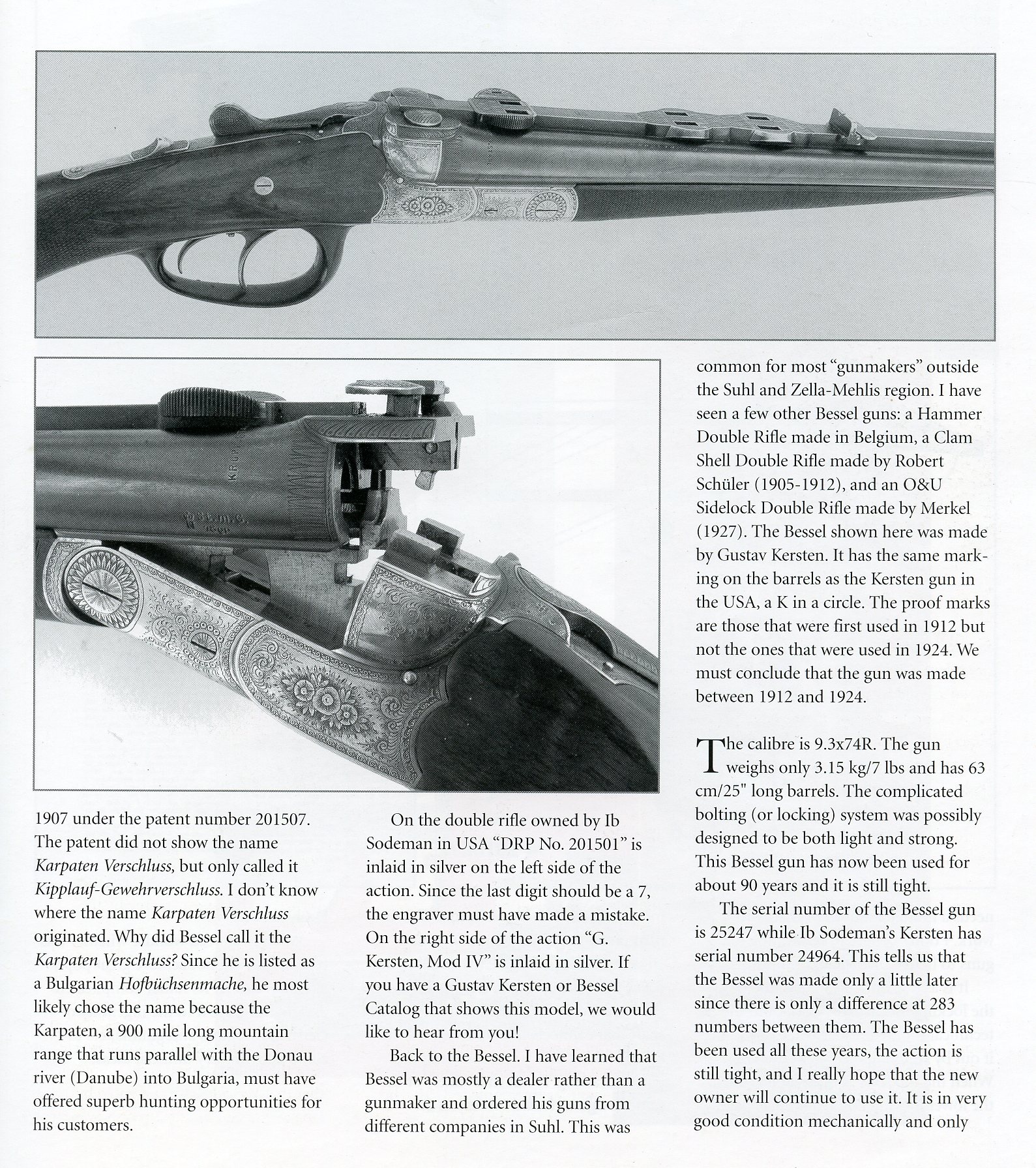 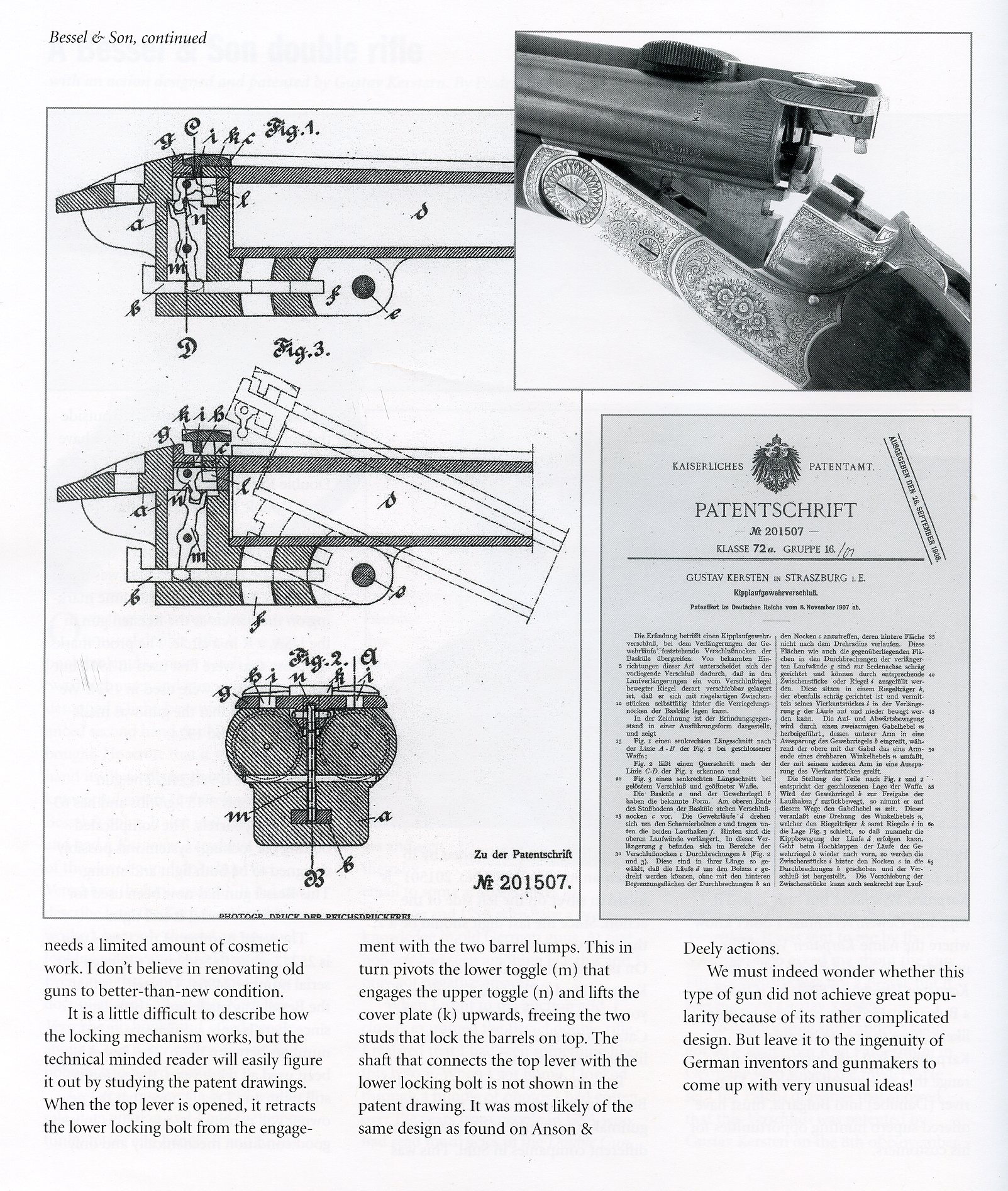 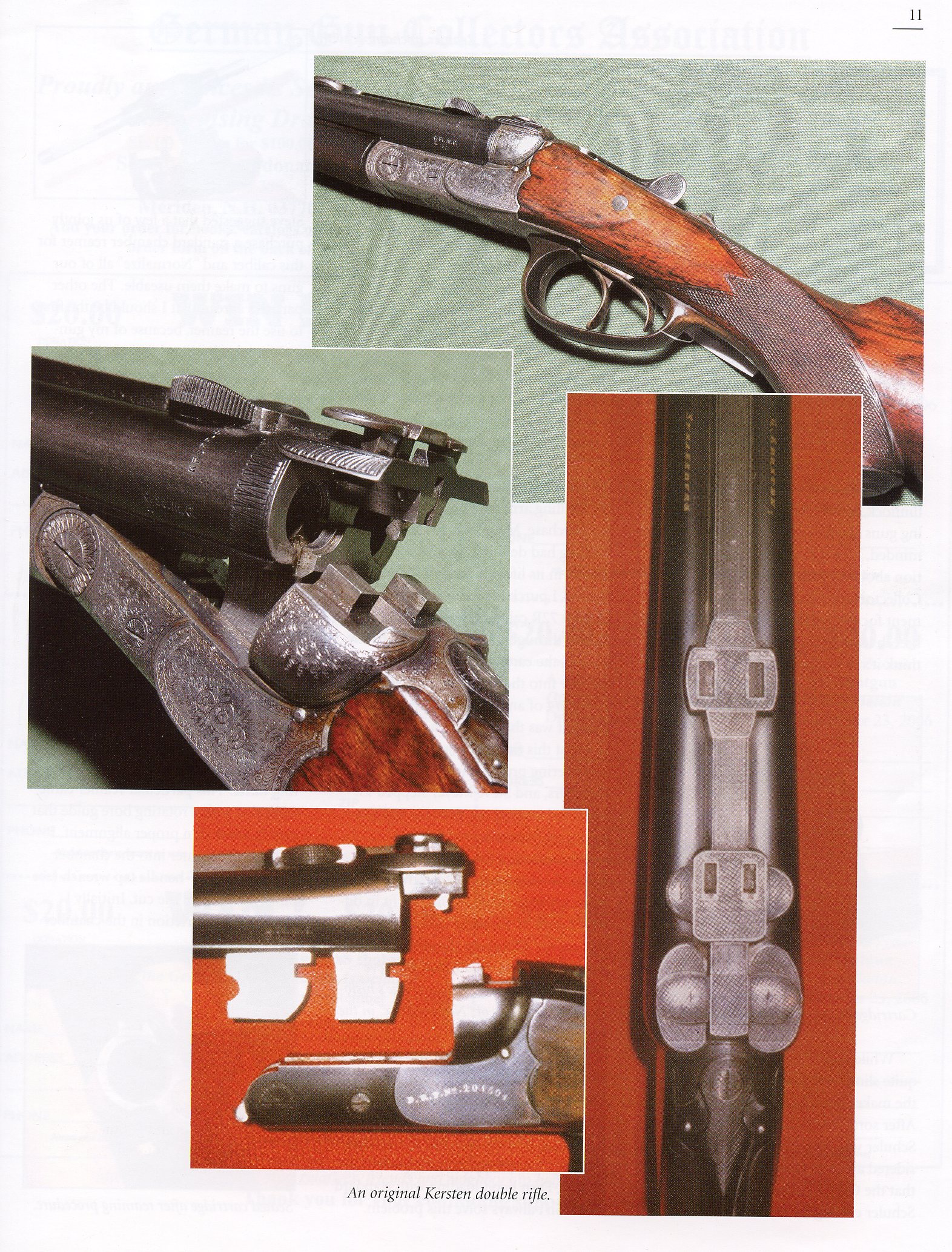 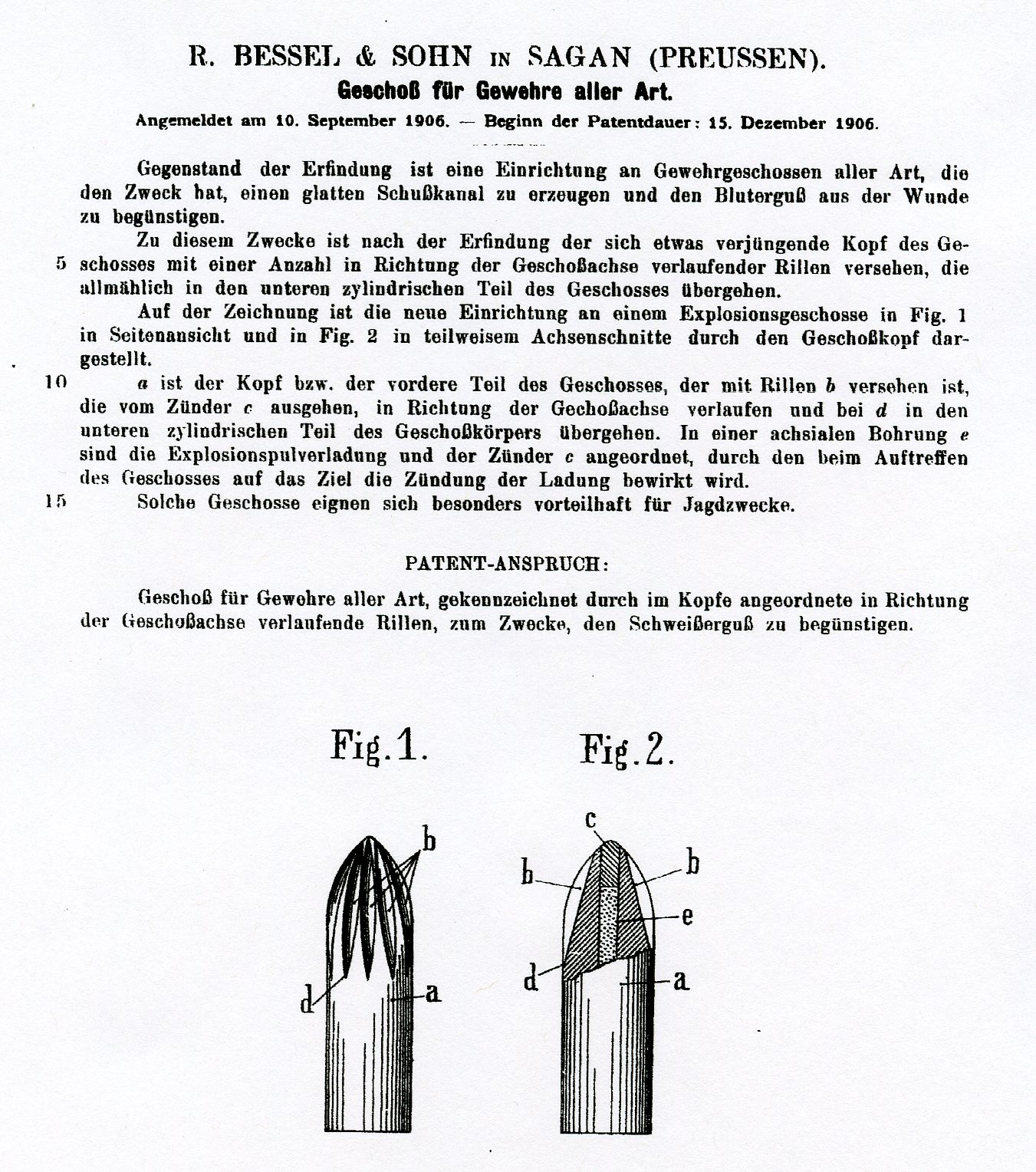 The following images of a double rifle made by Gustav Kersten and marked and sold by R. Bessel & Sohn are courtesy of Mr. Fredrik Franzen of Sweden. It was sold by Holt’s Auctioneers of Fine Modern & Antique Guns on June 21, 2018. It is chambered for 9.3X 74R and is serial no. 25247. The barrels are 24 3/4 inches long. The barrels are engraved R. BESSEL & SOHN- SAGAN. KGL. BUL. HOFLIEFERANT. 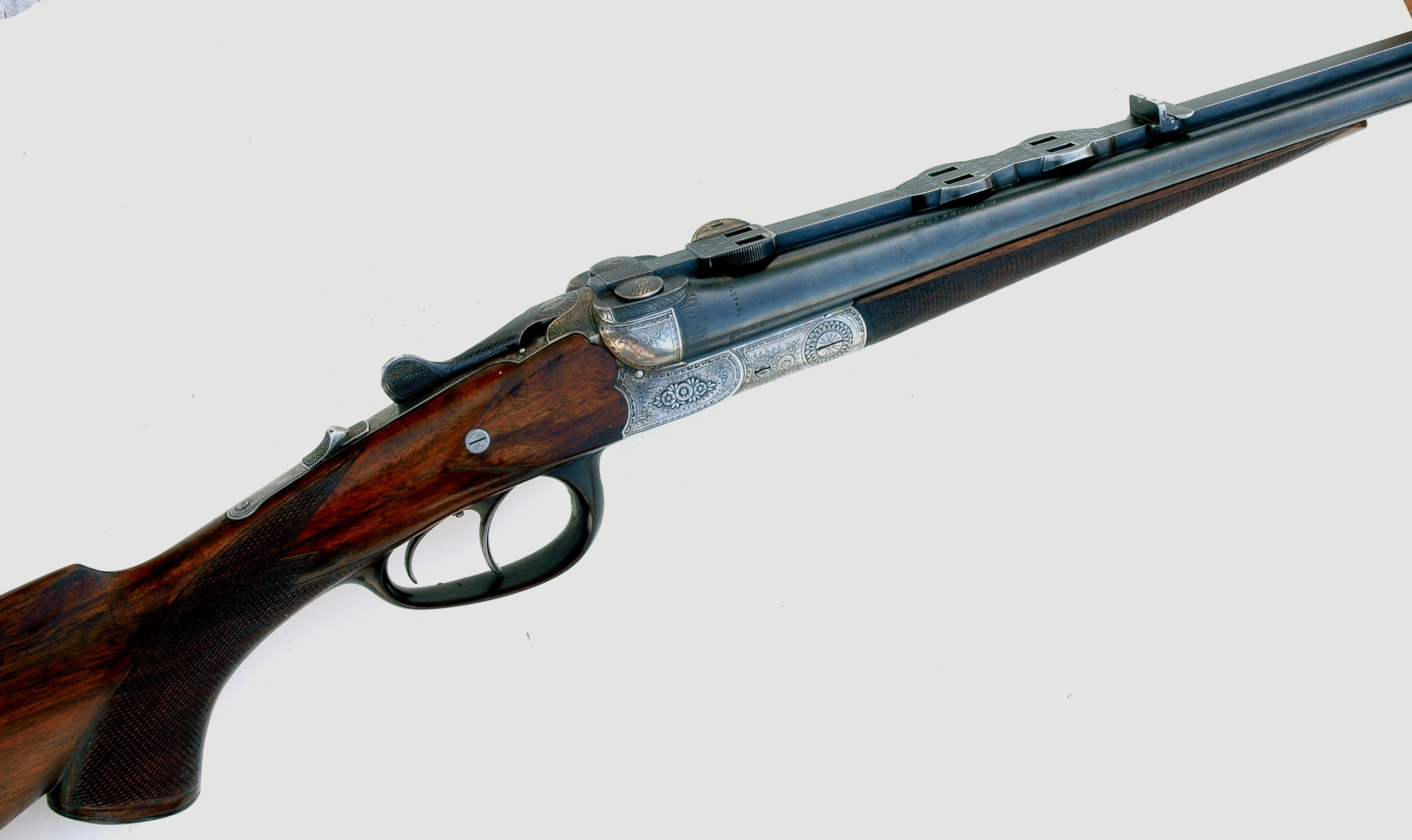 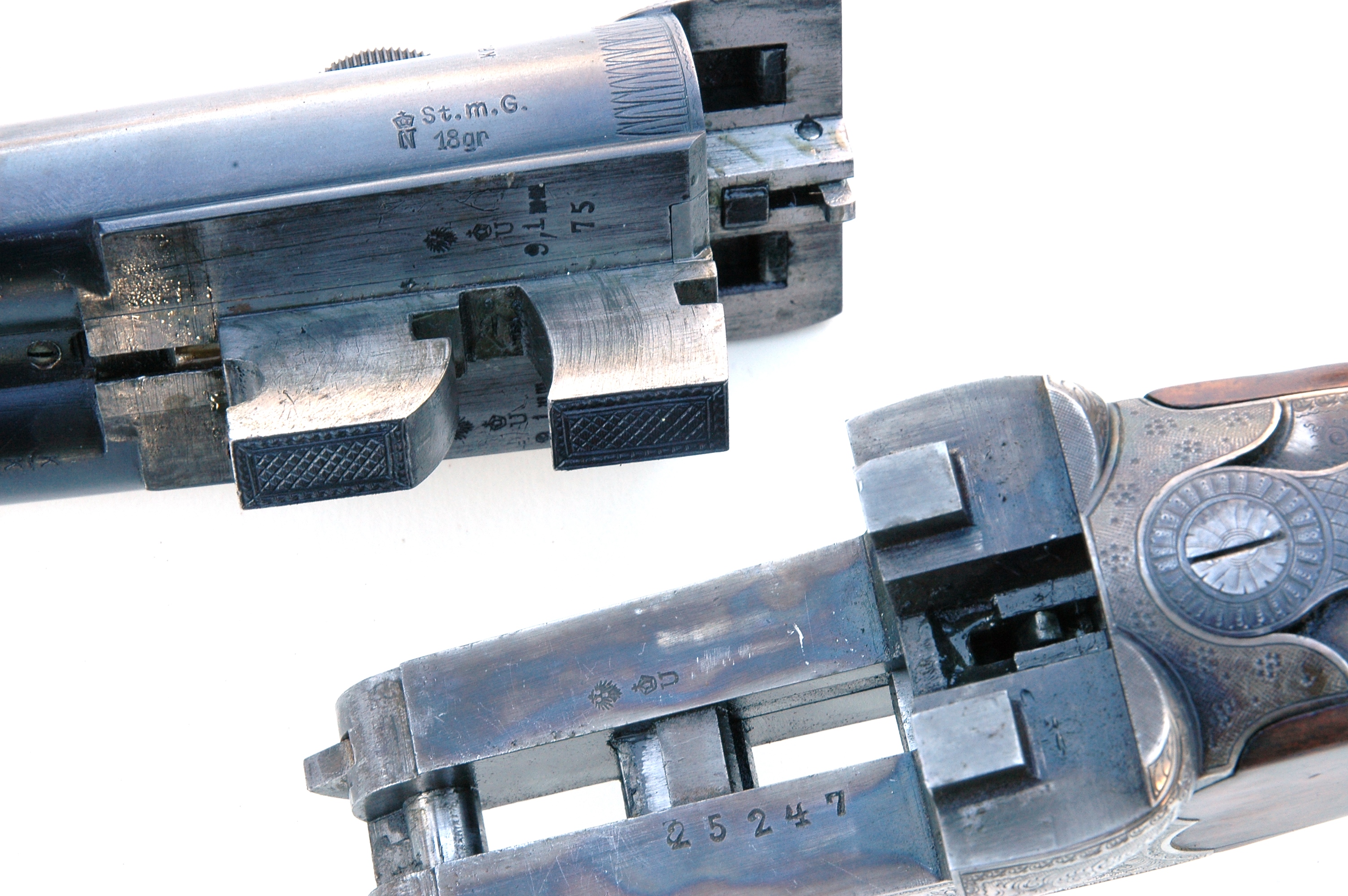 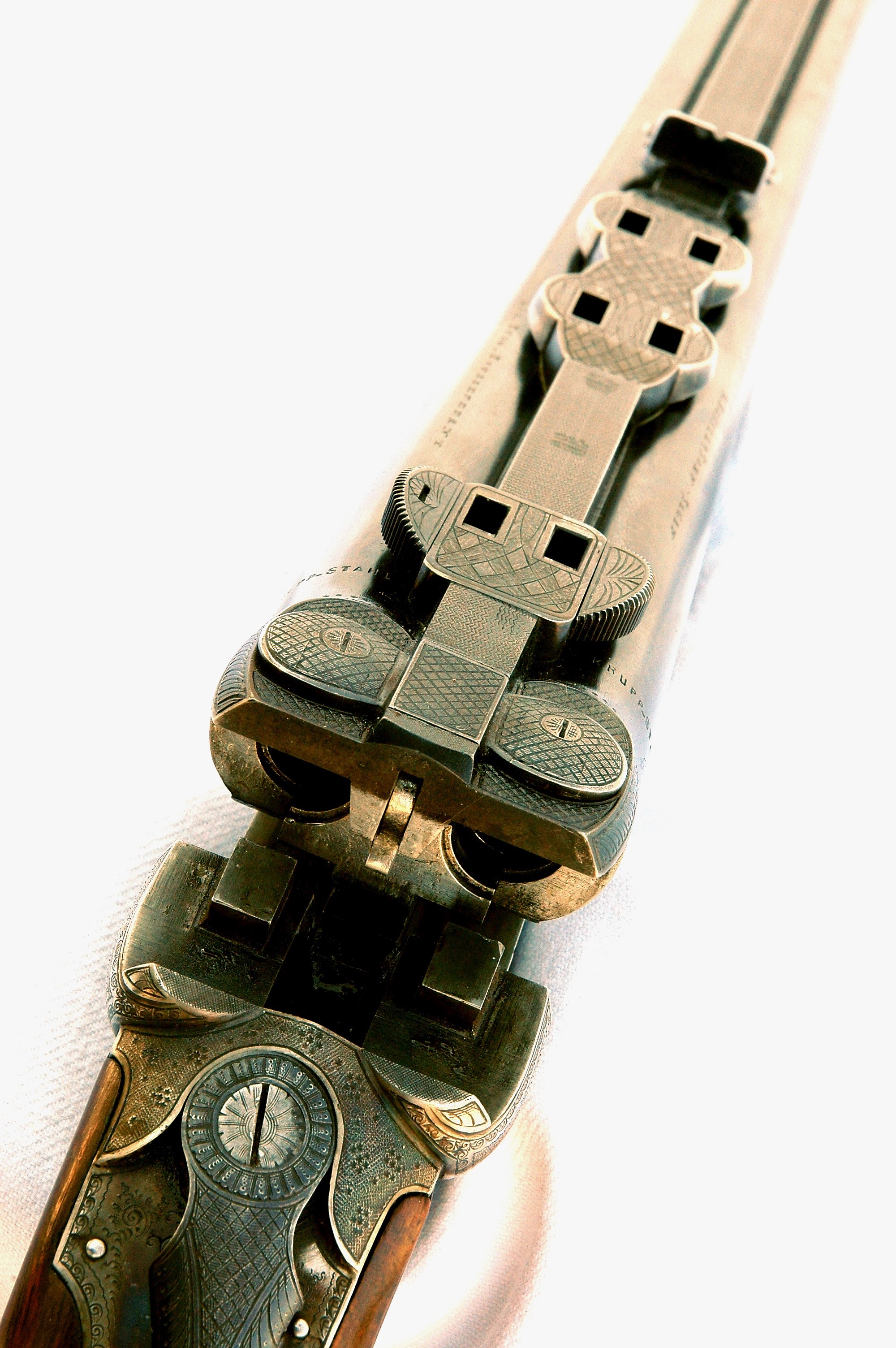 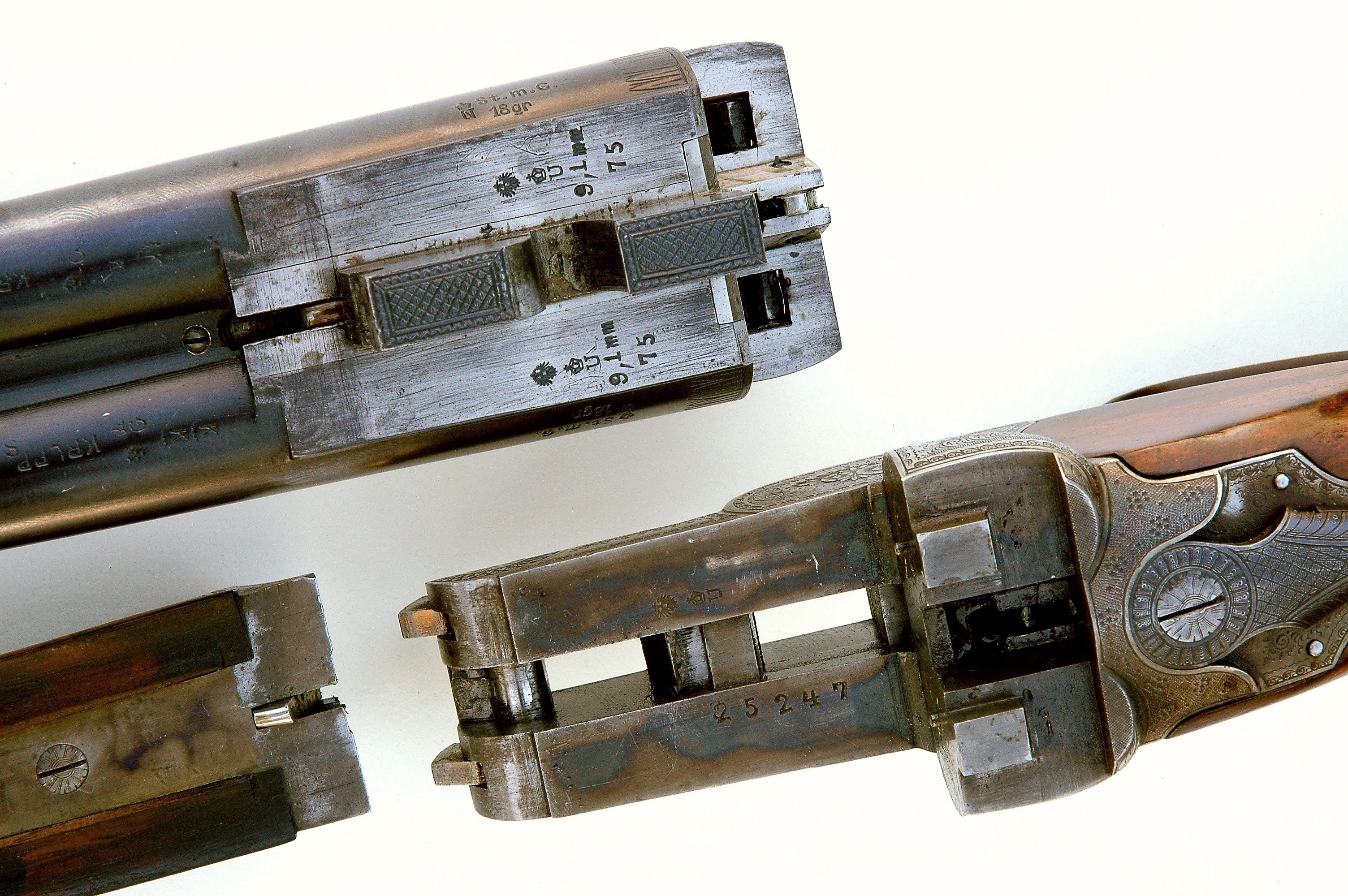 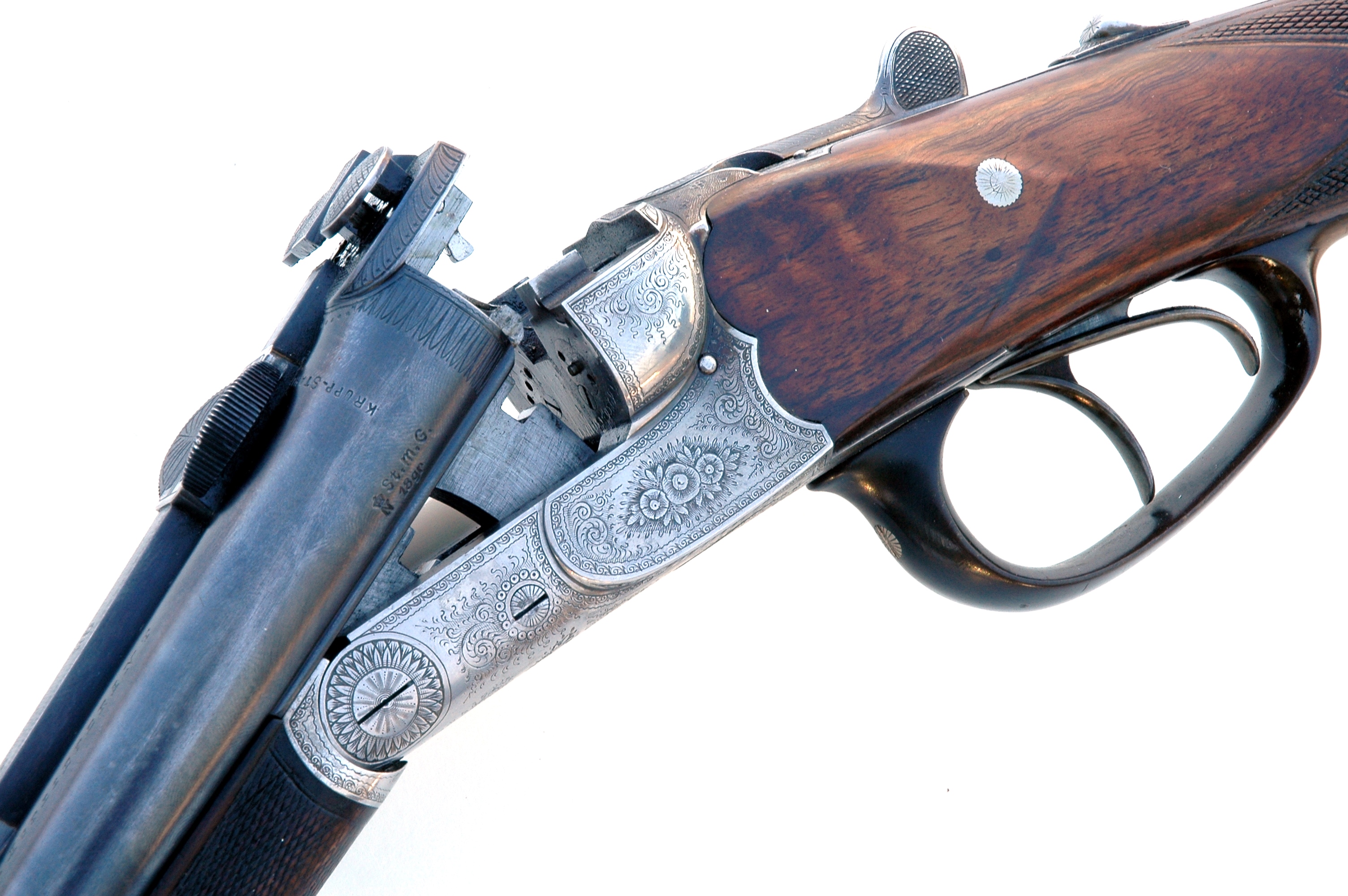 The following images of a Bock Double Rifle are also courtesy of Mr. Fredrik Franzen of Sweden. It was proofed in 1927. It has interesting offset claw scope mounts and is cased. 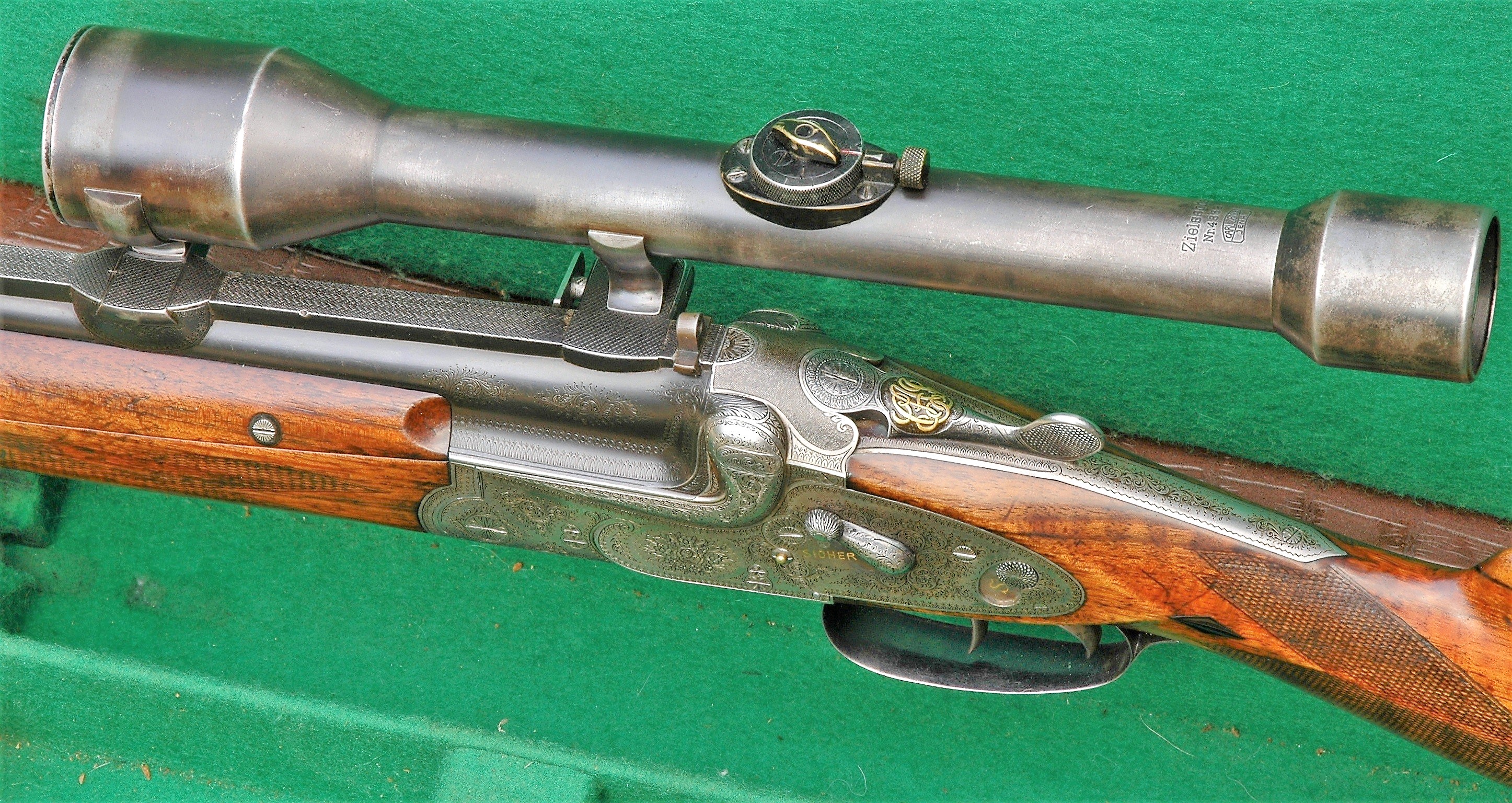 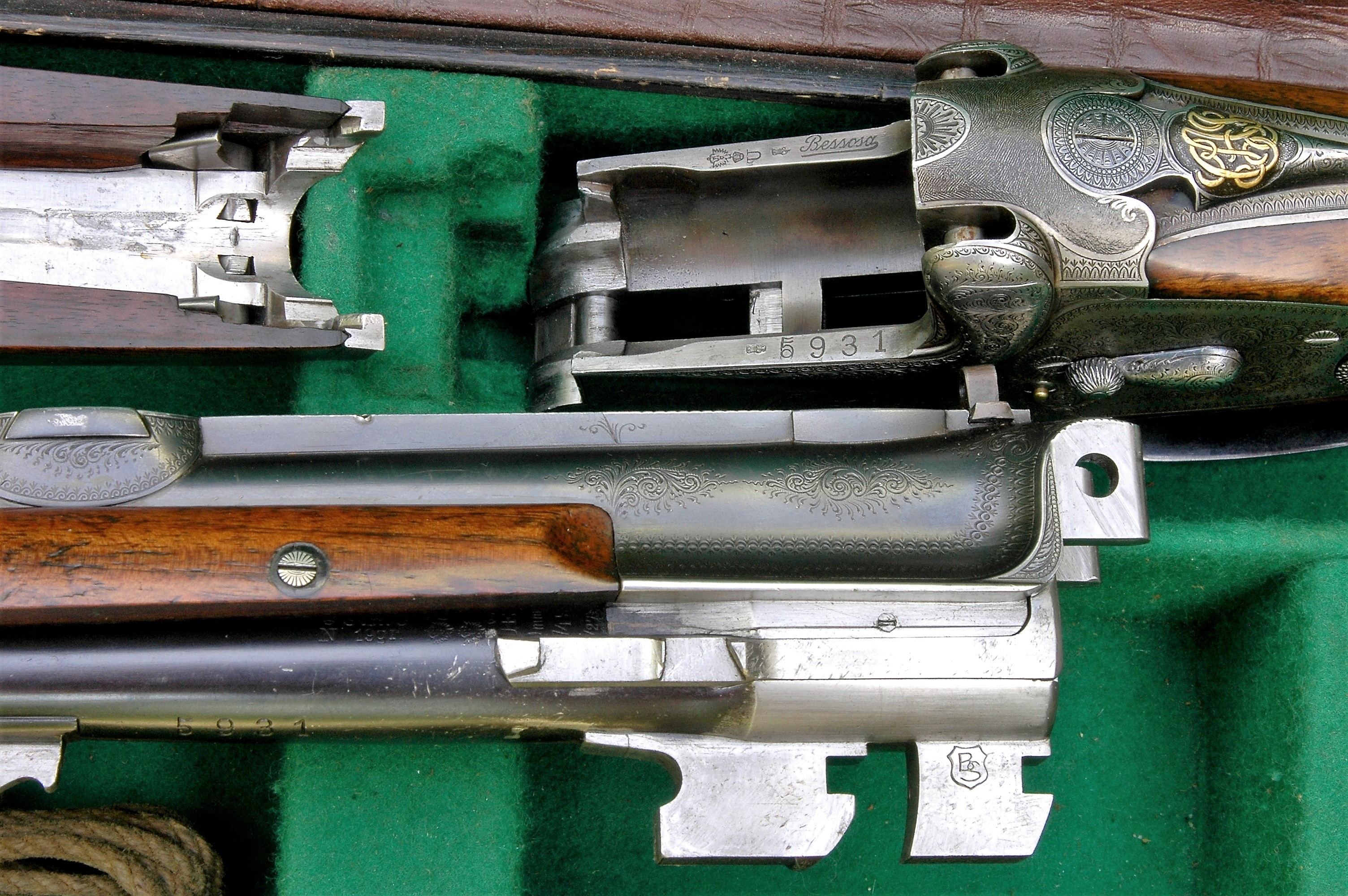 The following images of a Bessel Musselverschloss Double Rifle with two barrel sets is courtesy of Fredrik Franzen. 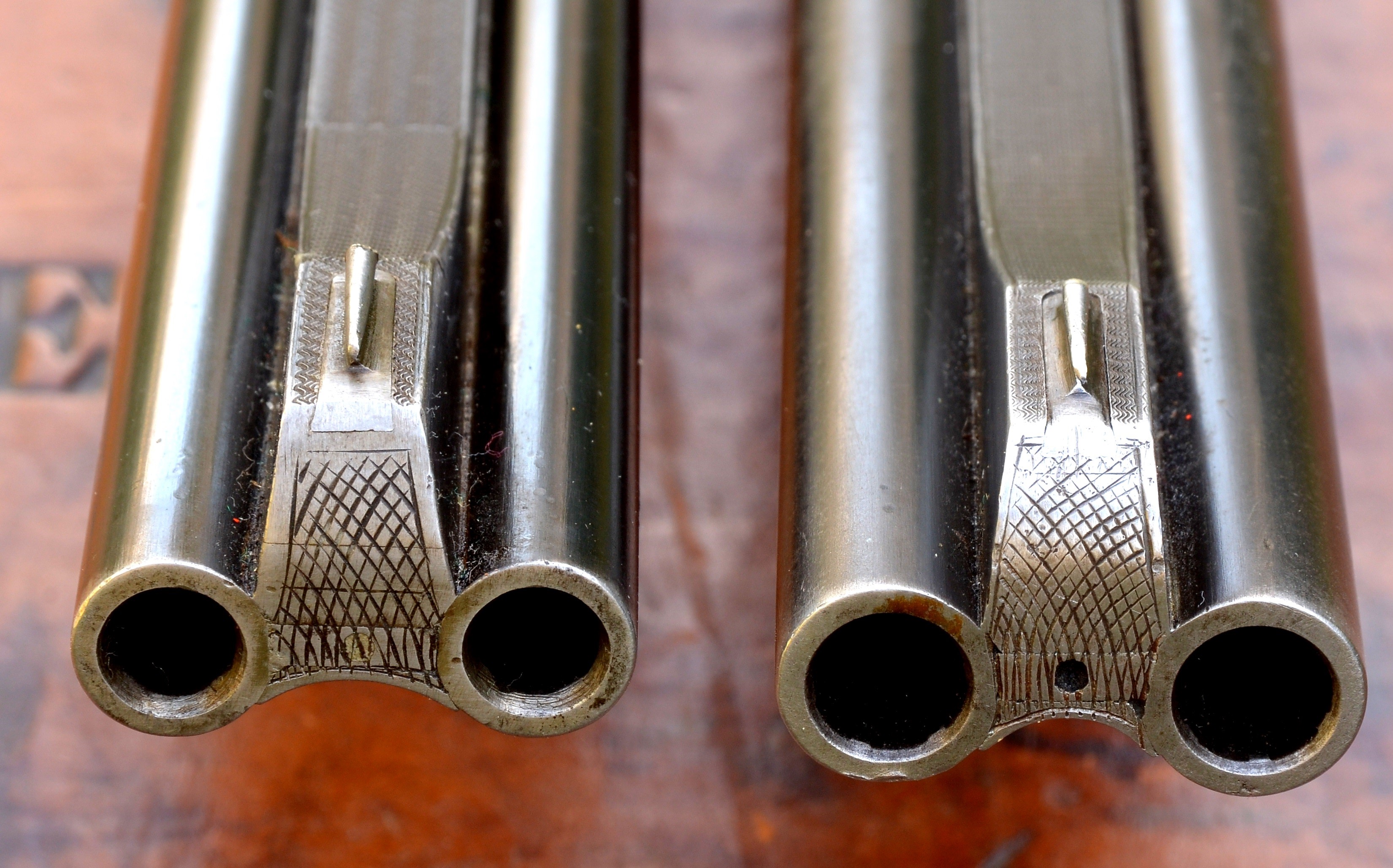 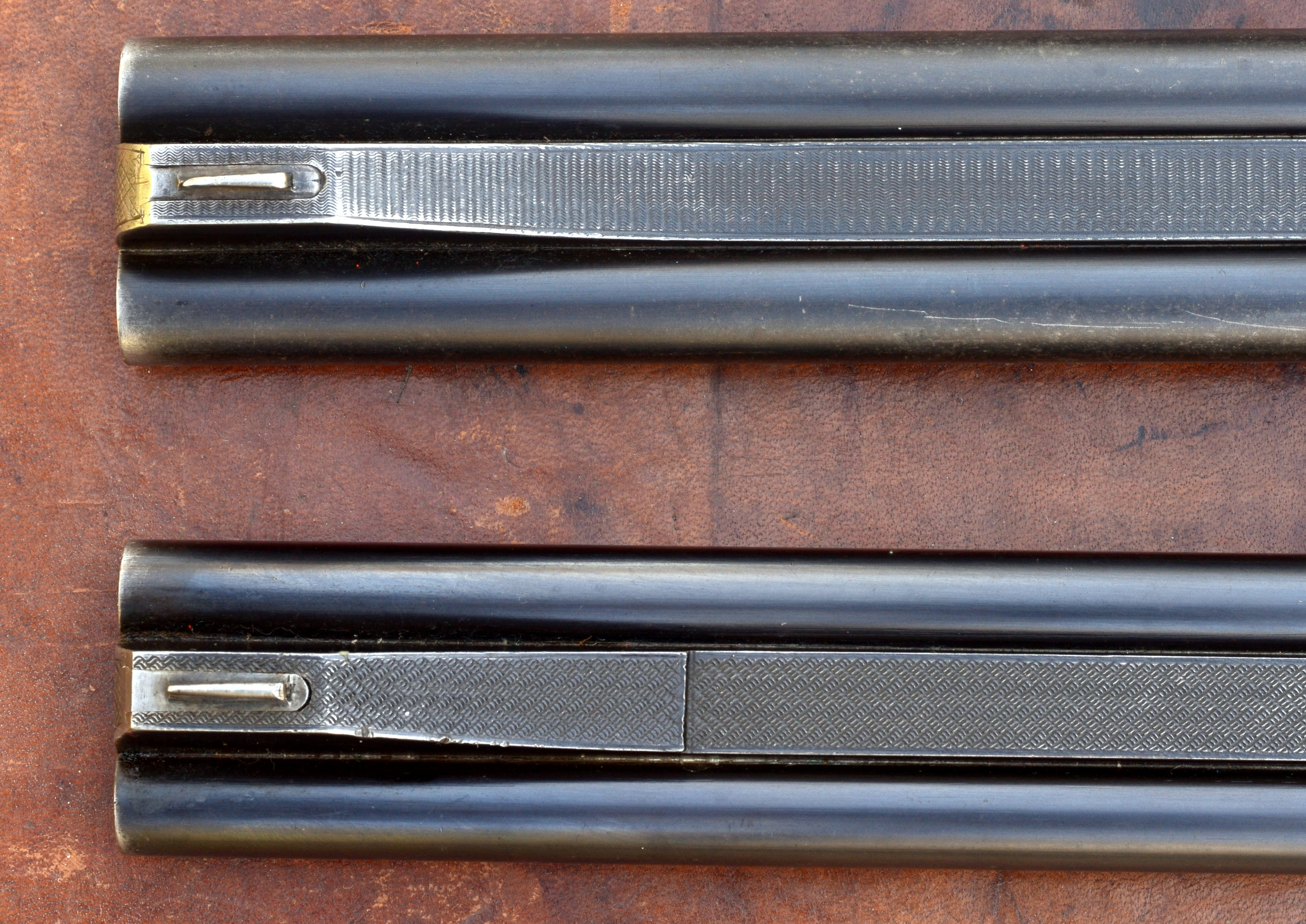 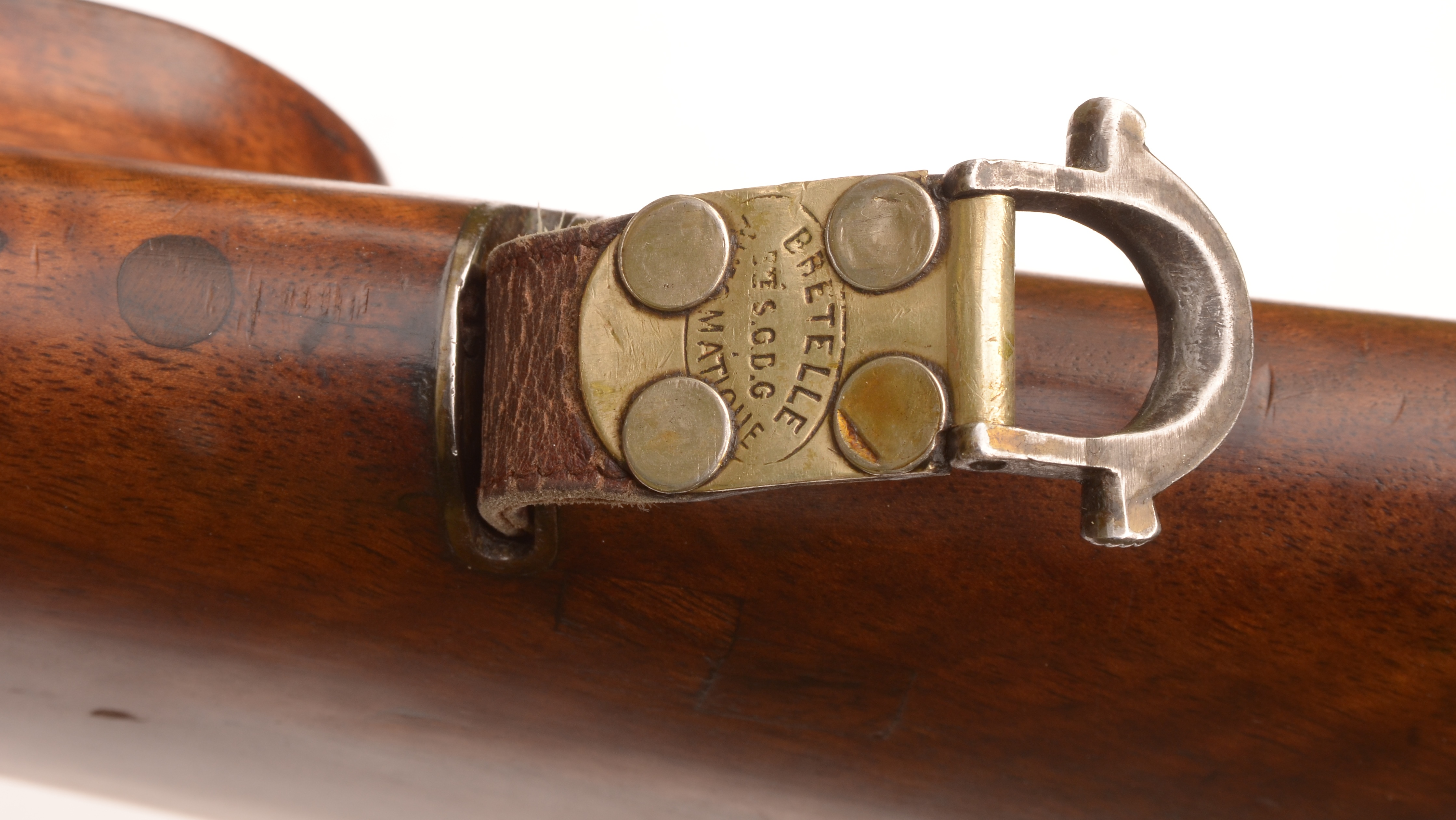 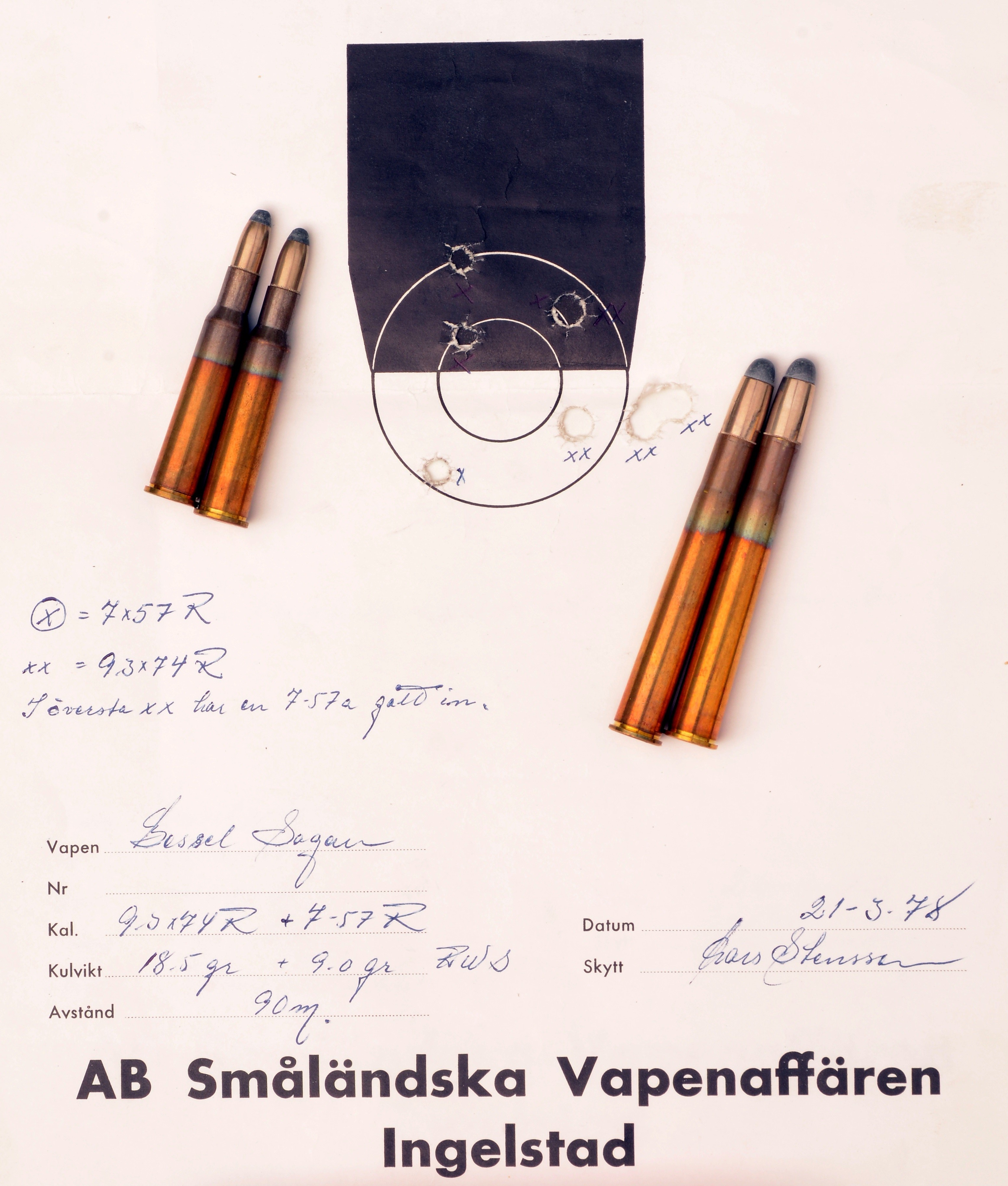 The following images are of a Bessel Single Shot rifle chambered for 7x57mm and is courtesy of Cordier Auctions & appraisels in Harrisburg, Pa. It was sold by them on July 30, 2017. 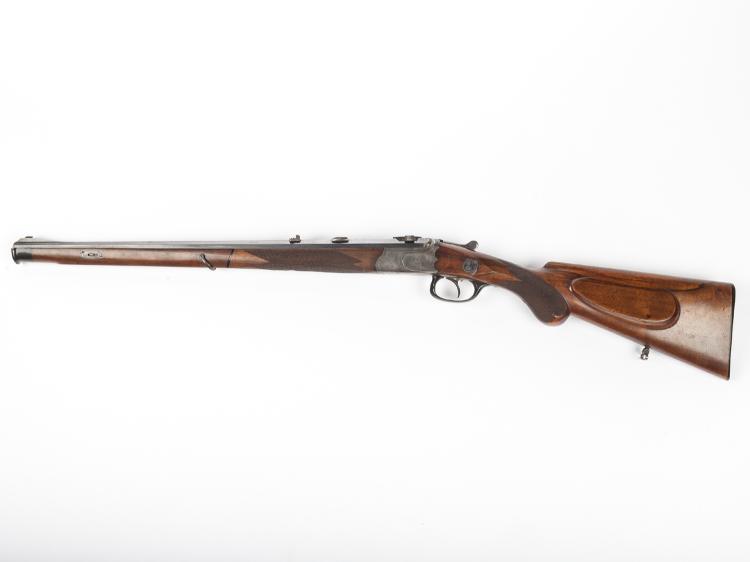 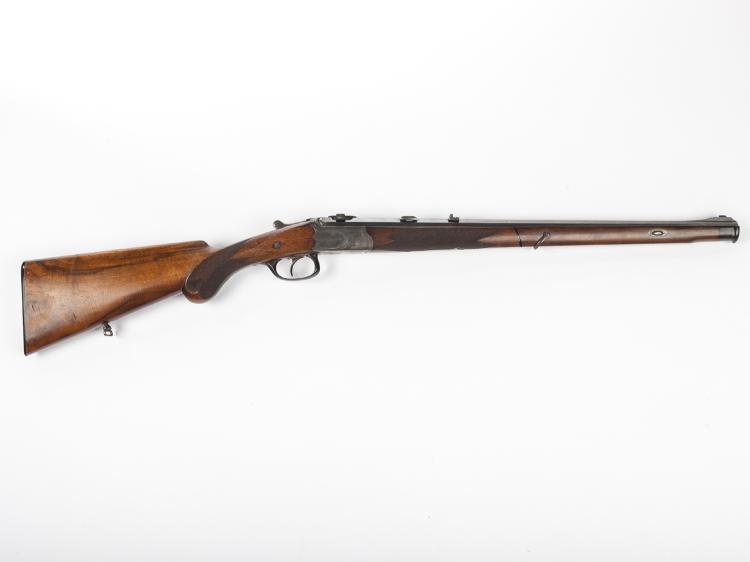 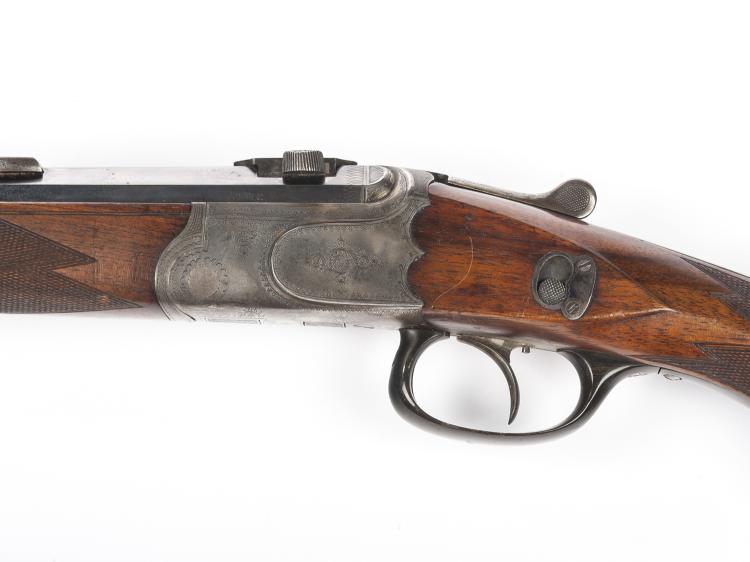 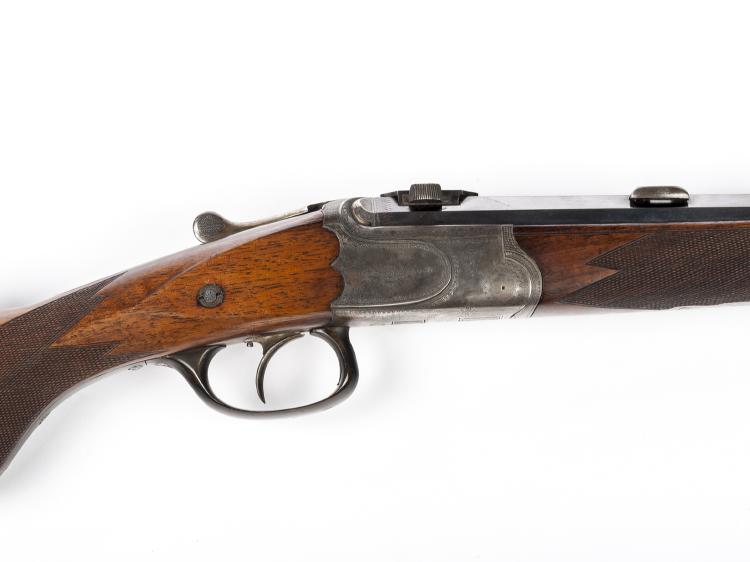 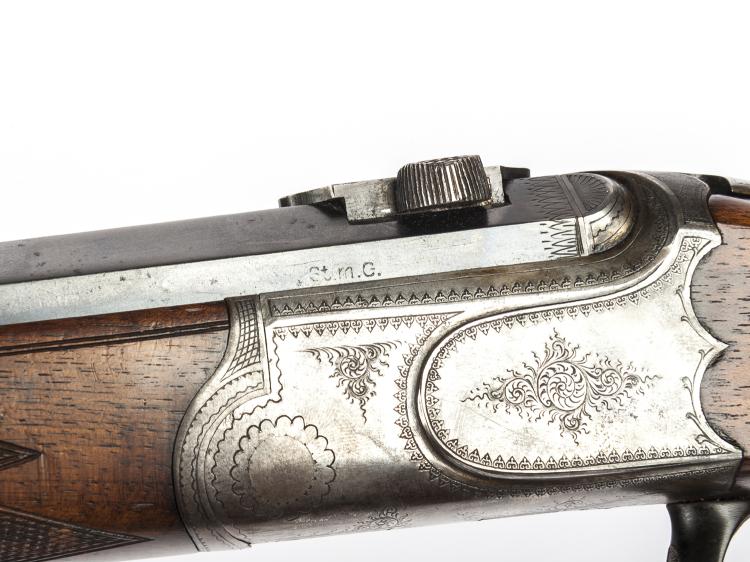 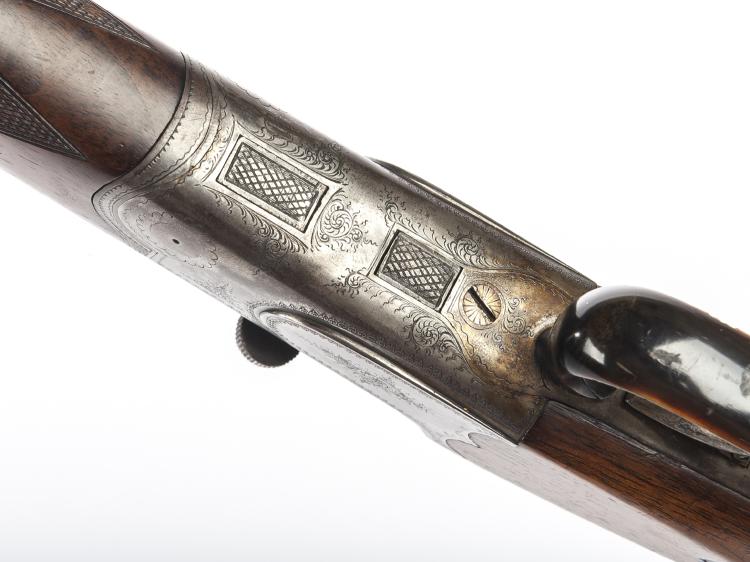 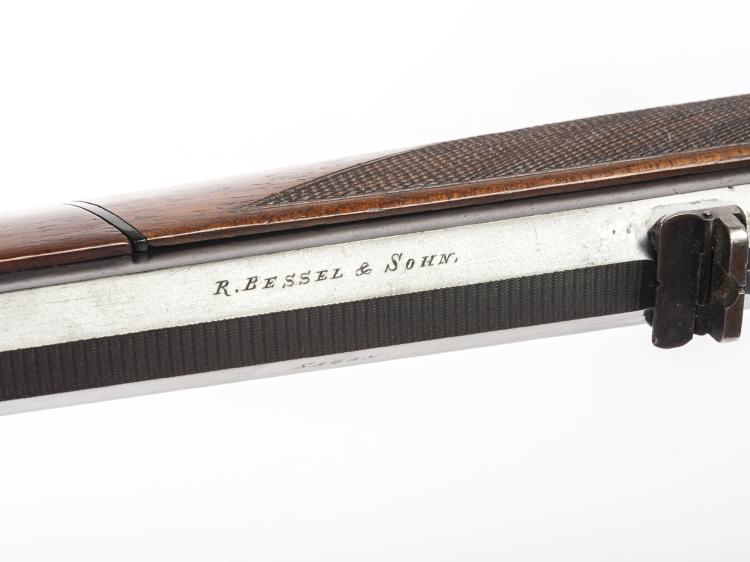 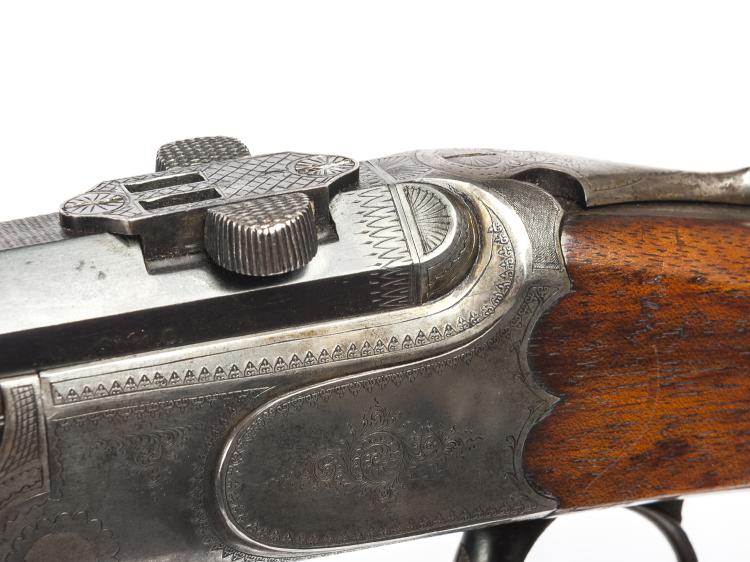 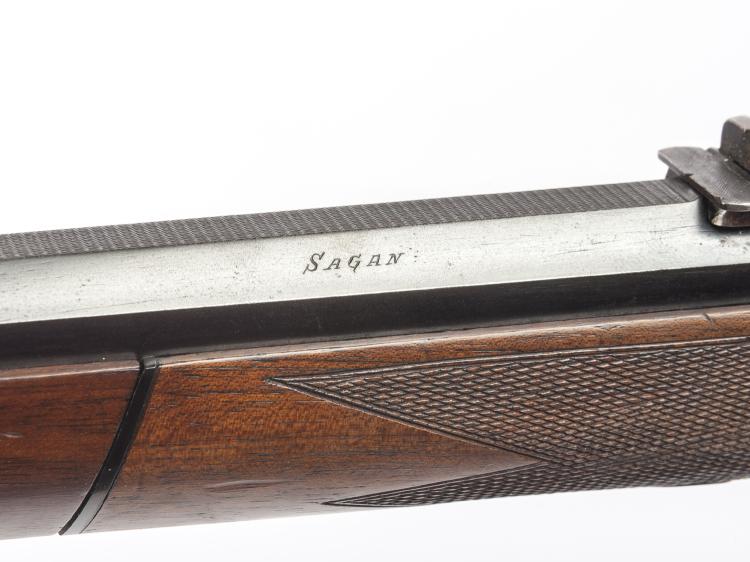