The following information was kindly sent to me by Mr.Peter Neij of Småland, Sweden.

The Karl Barth firm has a long and twisted history. In the period of 1870-1880 Josef Heinige was working and had an established business in Vienna. In 1902 this business was taken over by the Büchsenmacher-Franz Spurny. On April 20, 1921 Franz took in a partner- Karl Barth and the firm became Karl Barth Co. , Wien (Vienna). In the 1920’s the firm name is also found as Karl Barth, Karl Barth & Co. and Waffenhandlung Karl Barth. By 1924 Franz Spurny was no longer working as a Gunsmith in Vienna and by 1925 the Co. had been dropped from the firms name.

Karl Barth was not only a gun maker but also a retailer who sold C. A. Funk, Suhl guns and also sold motor Bikes and used guns. The shop address was Neustiftgasse 6, and the last address was Neubaugasse 54. Karl Barth was active up to and into 1941 and in 1942 his widow was listed as the owner. After 1942 the firm disappears from the records. 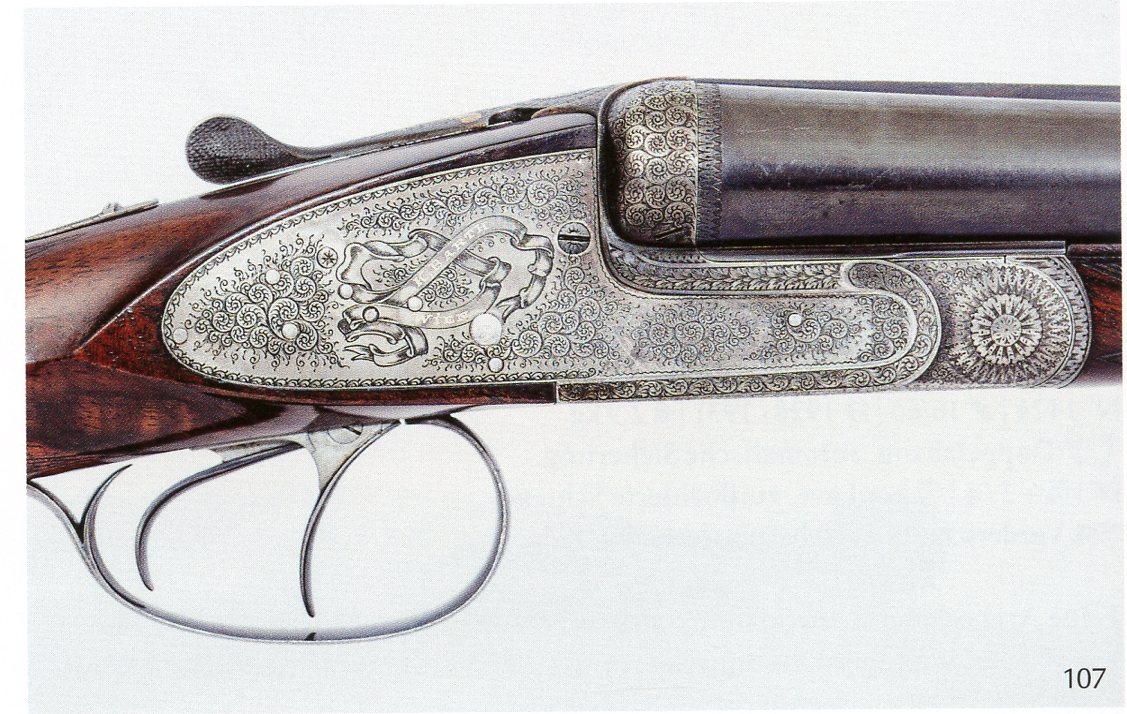