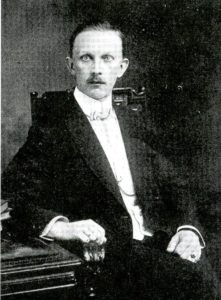 The following story is taken from Fred Adolph’s catalog/book Modern Guns and outlines his early life in his own words. 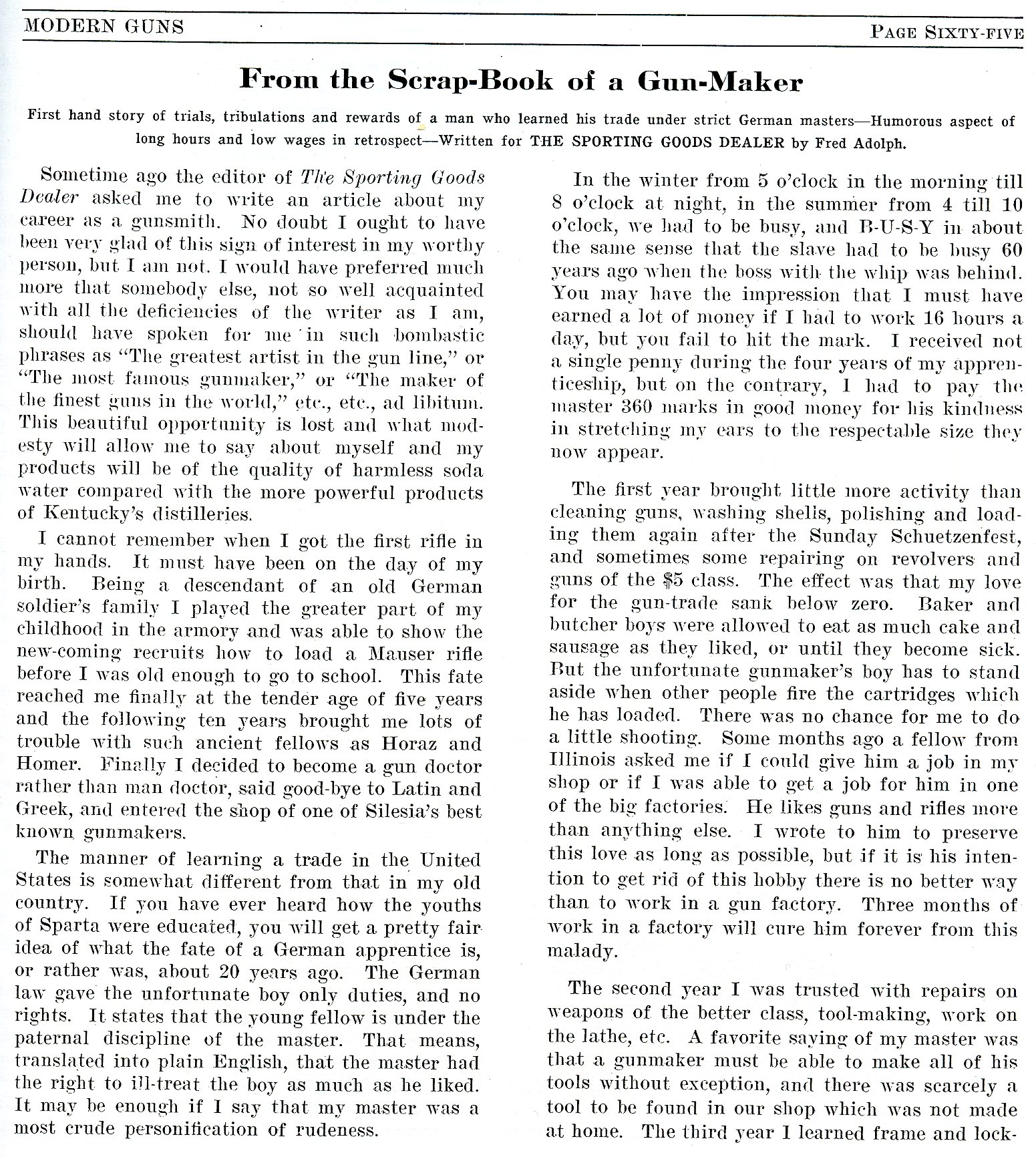 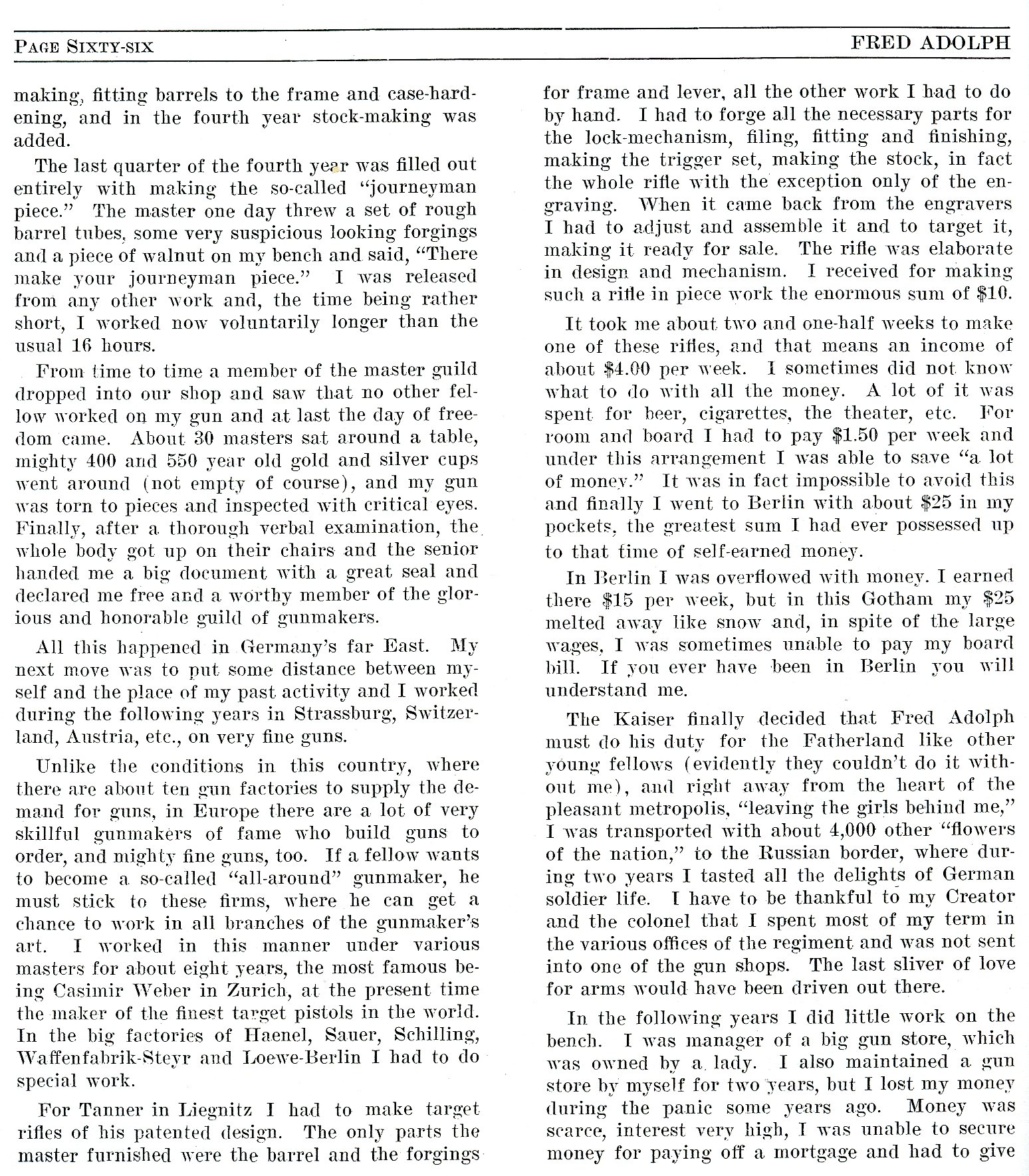 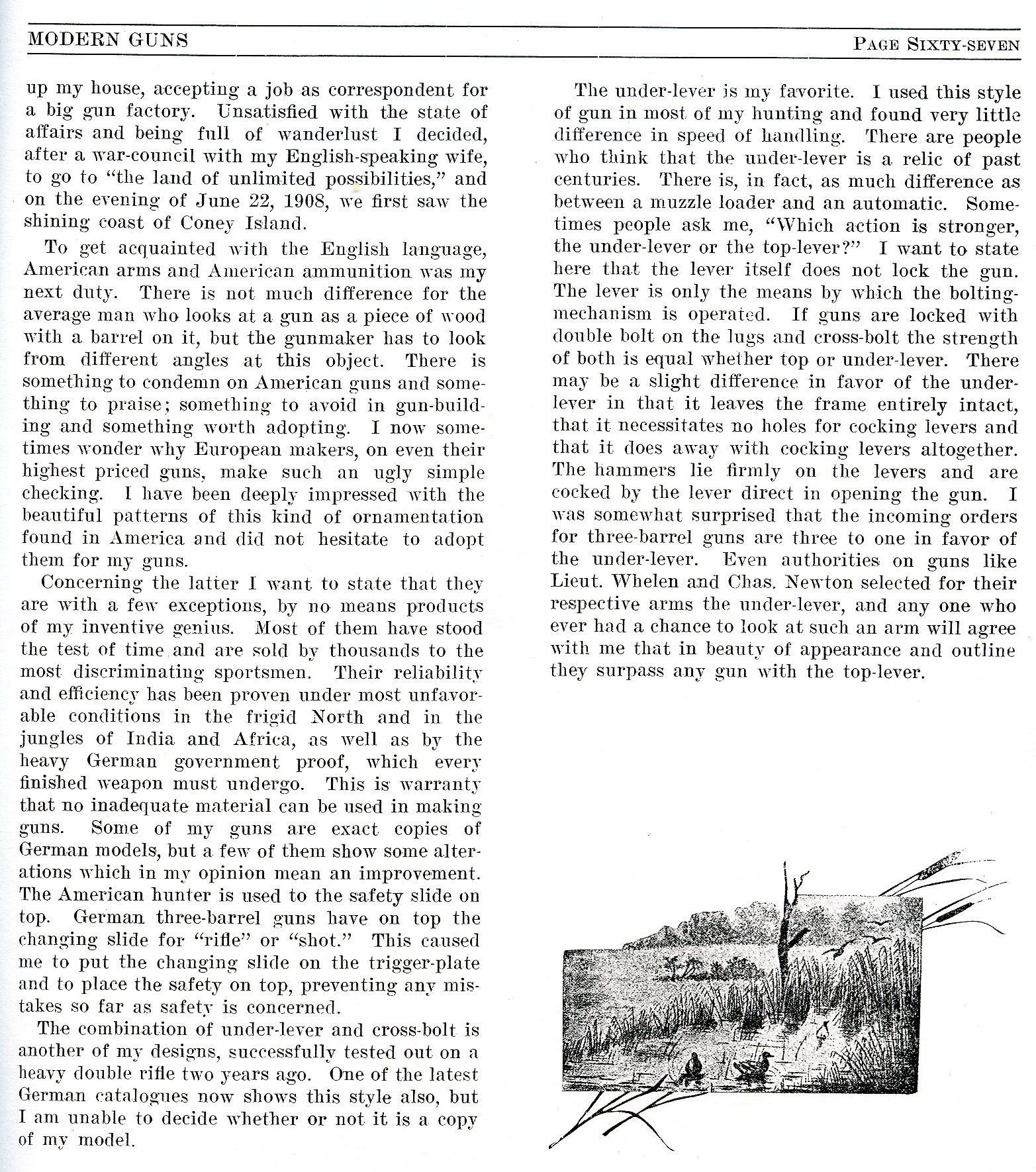 The following is Fred’s U.S.Passport Aplication from March 19, 1921- 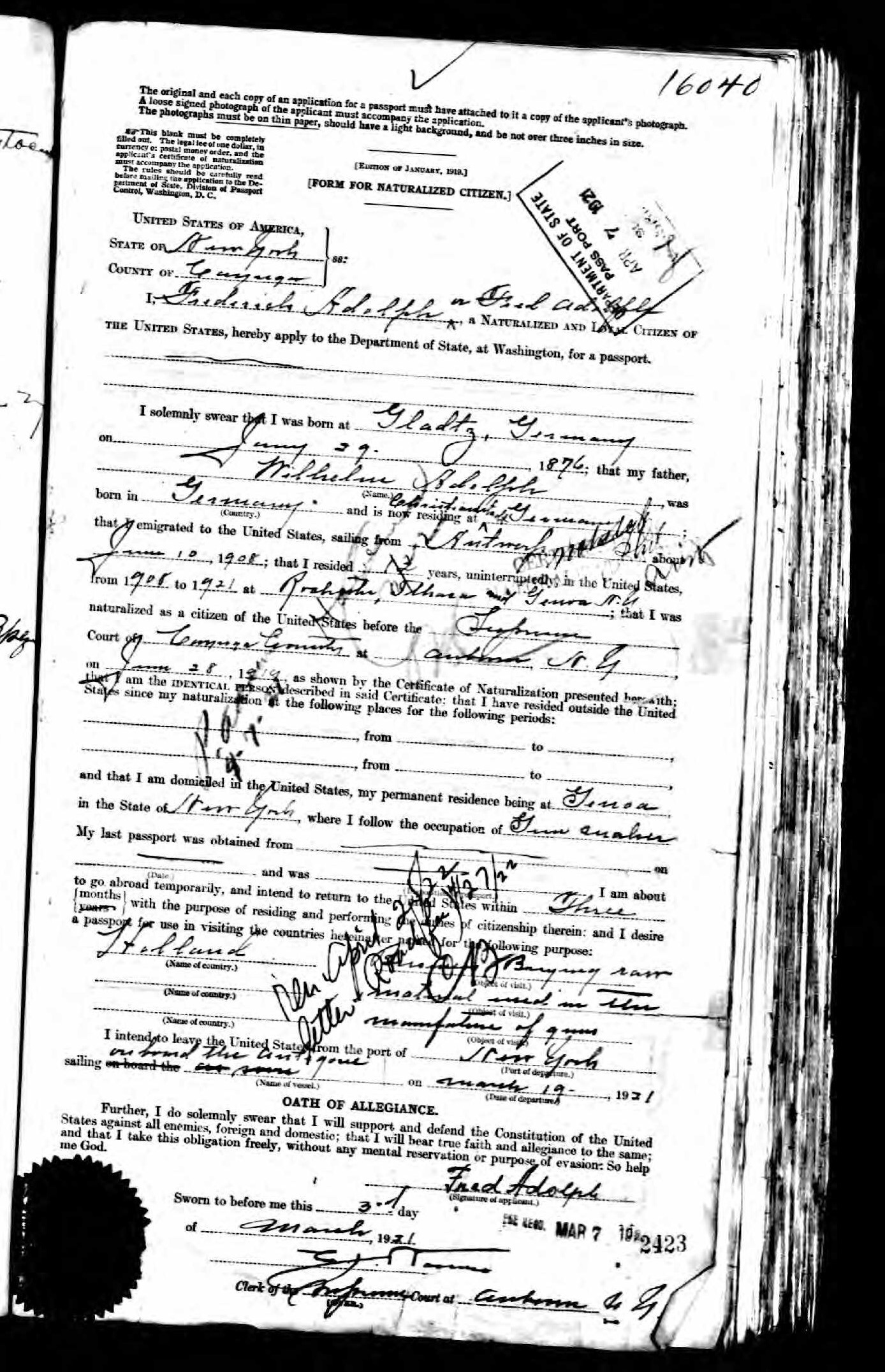 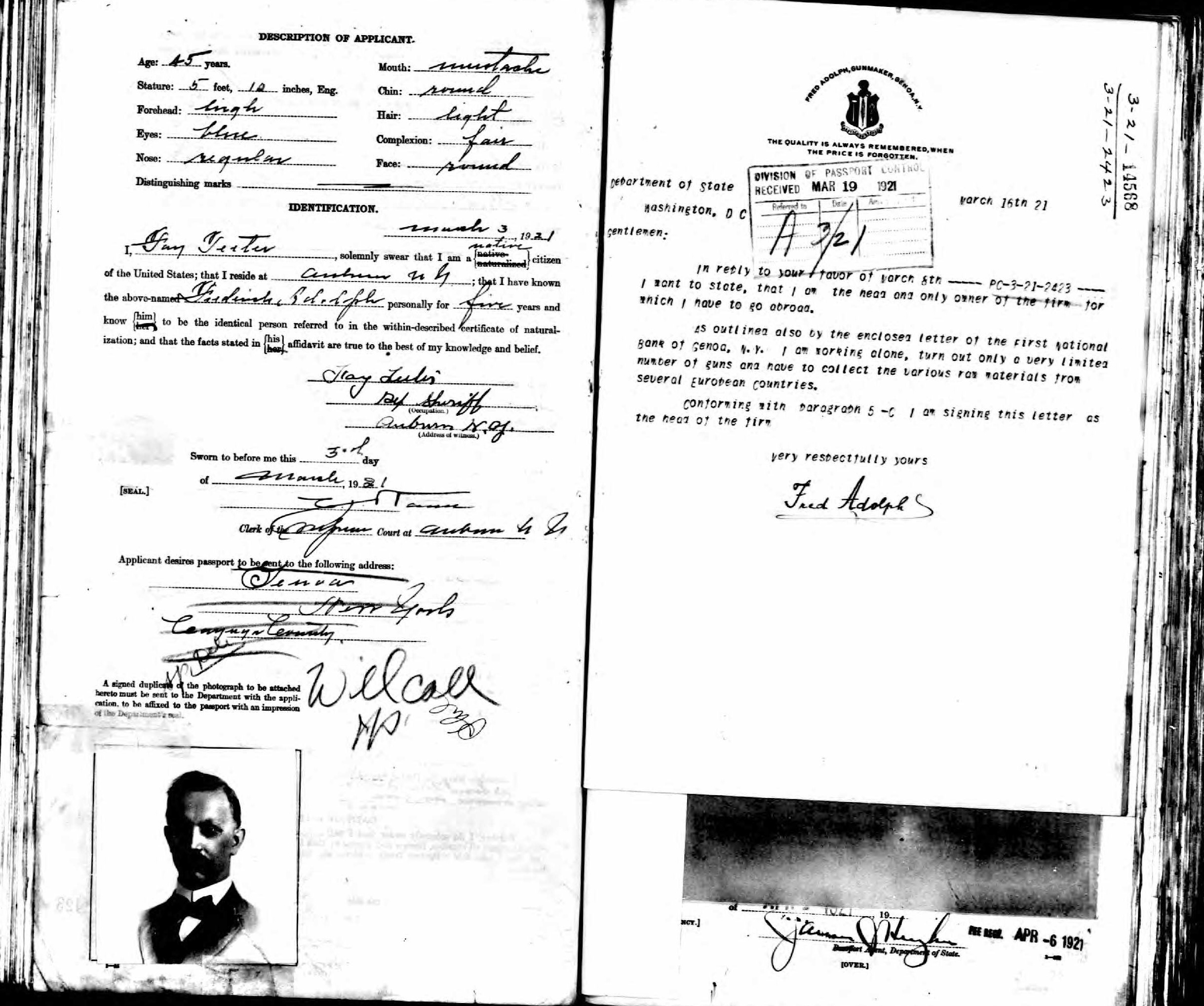 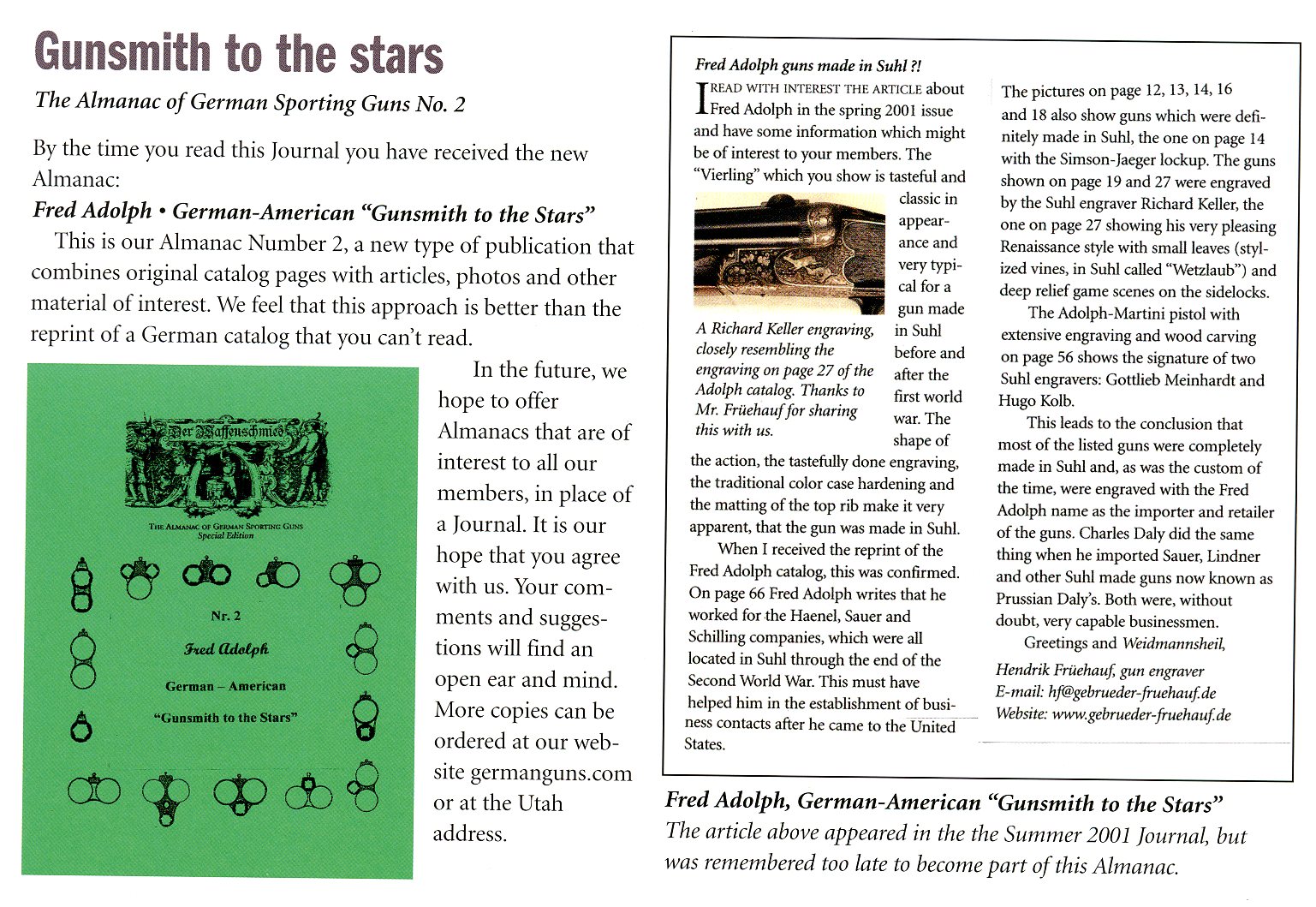 The following images were found on Dietrich’s Hard Drive file for Fred Adolph, nothing is known about them.

I recently had the priviledge to briefly handle and photograph a little 20 ga. and .30-30 WCF which was at one time made for and owned by the renowned Townsend Whelen. Below is a page from Fred Adolph’s book Modern Guns which illustrates the little gun and a few photo’s of the actual gun. The owner stated that it was supposedly engraved by Rudolph Kornbrath. Whether by Kornbrath in America or some unknown artist in Germany, it is pleasing to see. 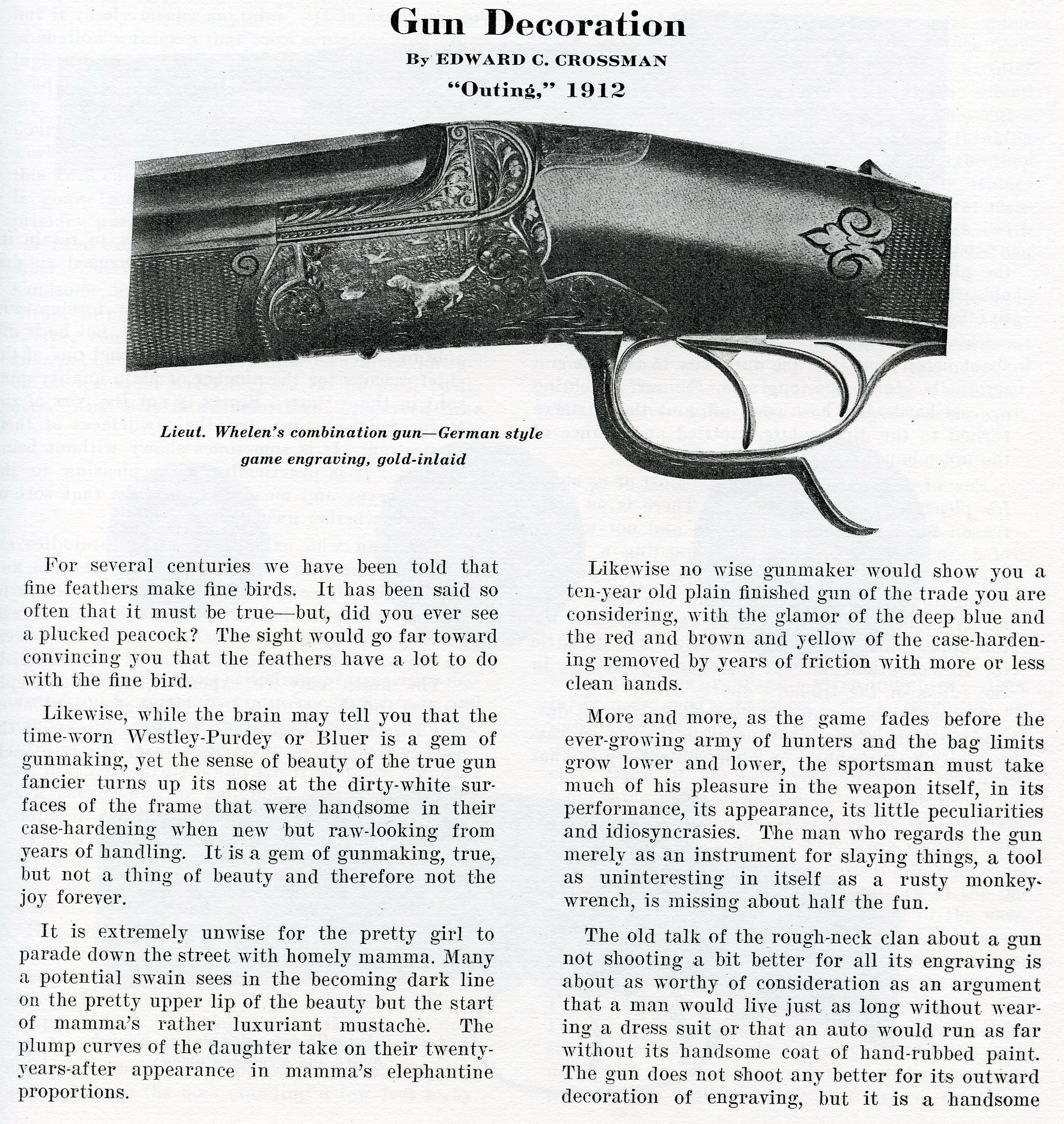 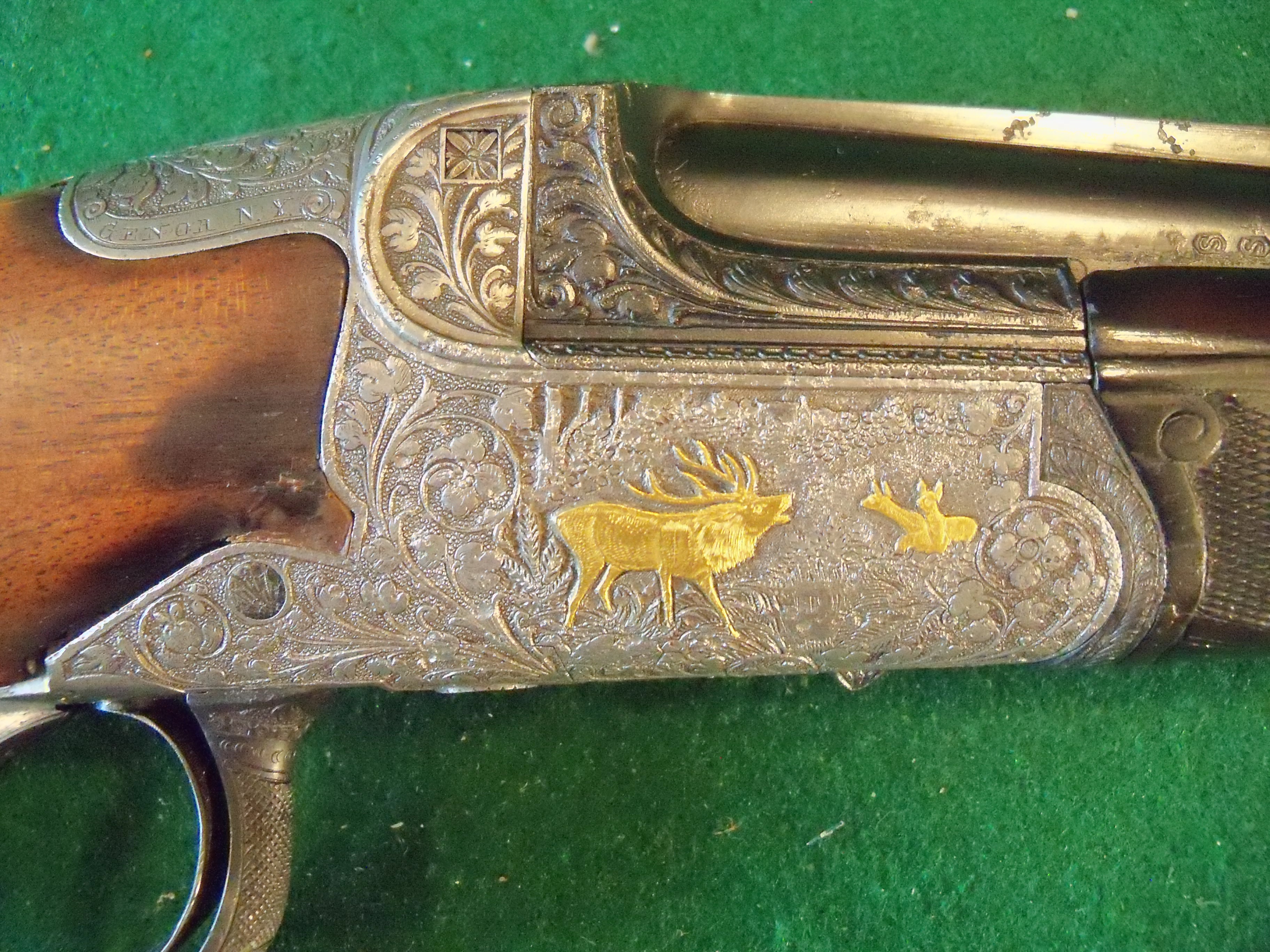 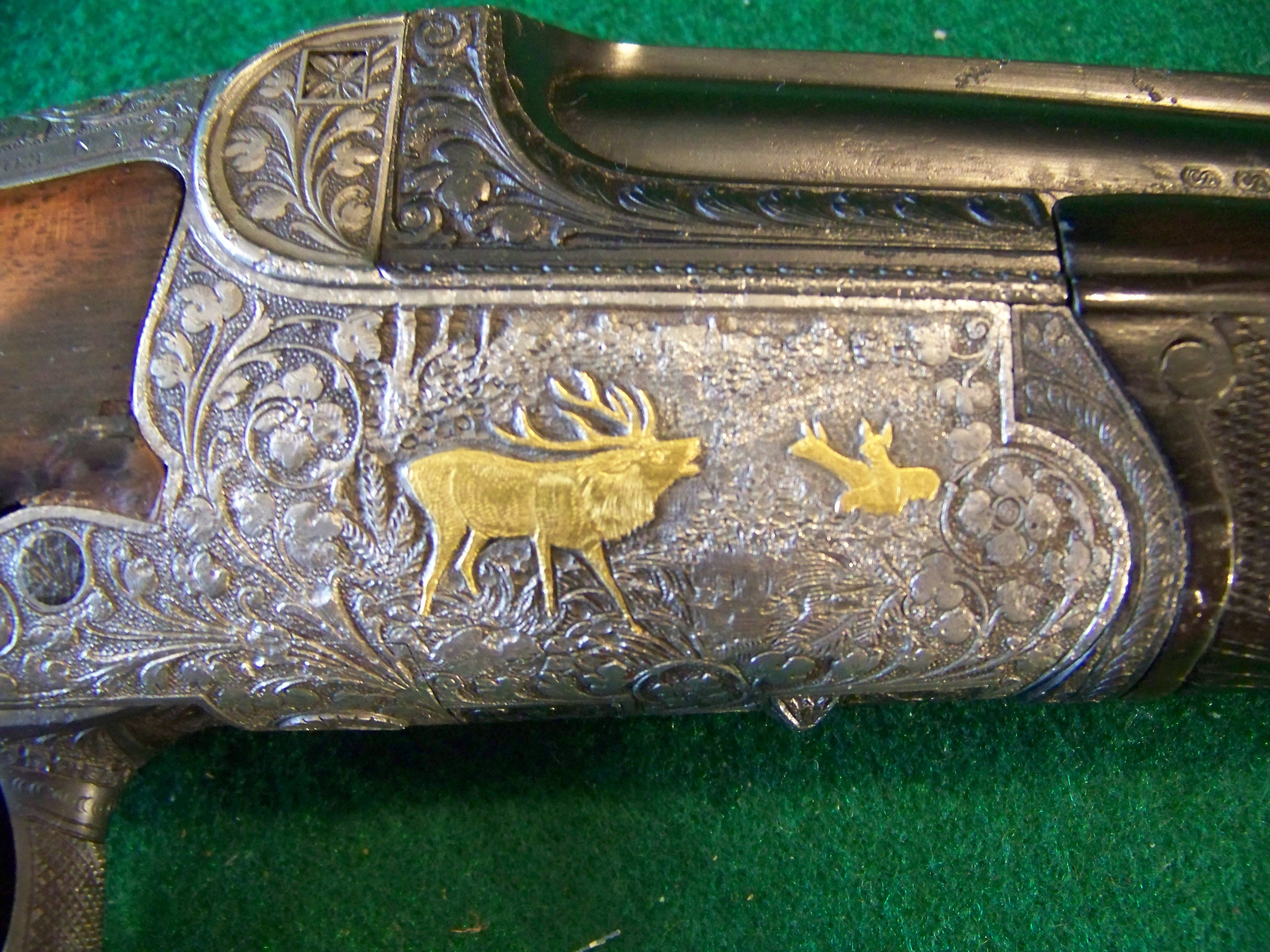 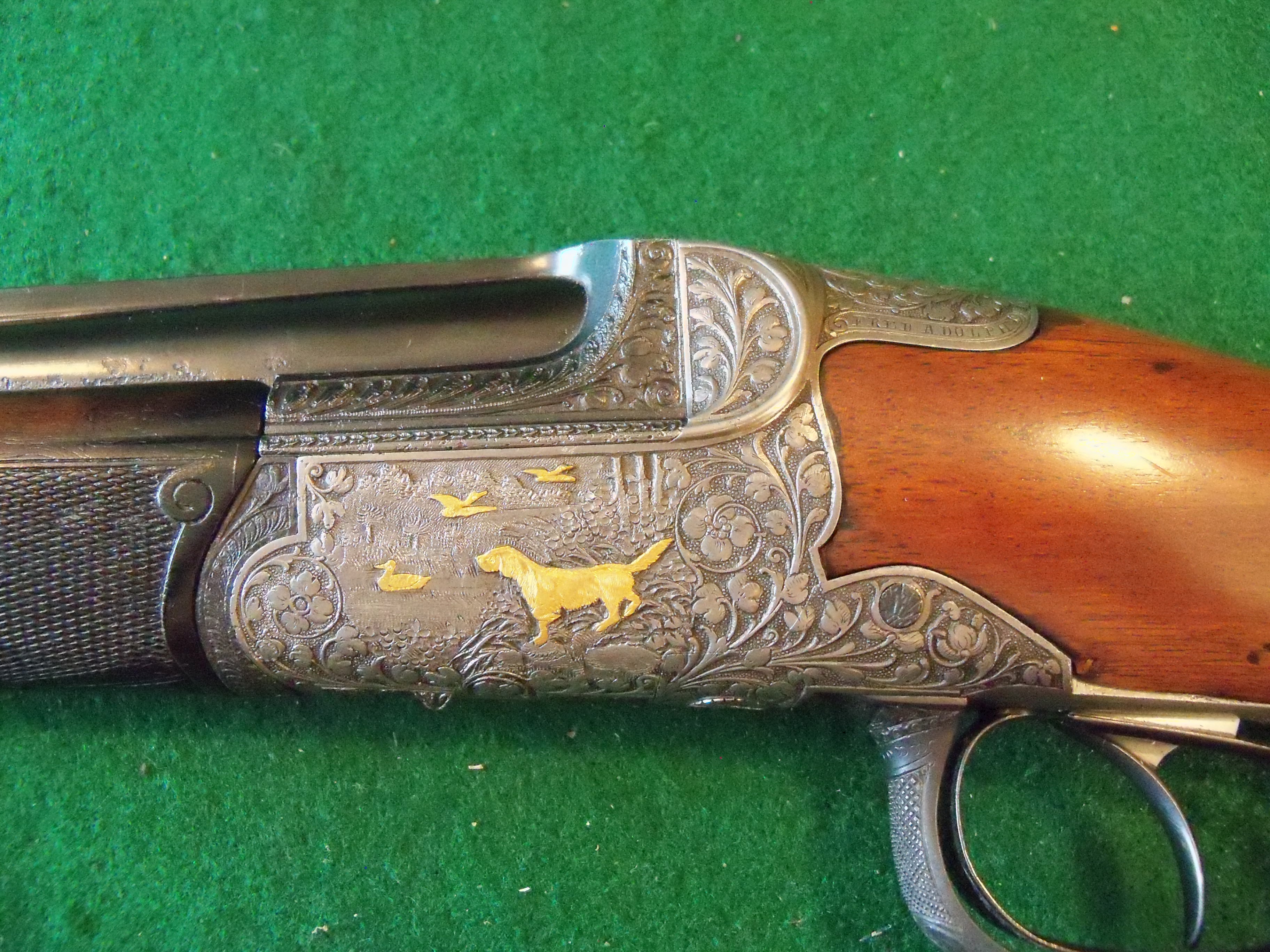 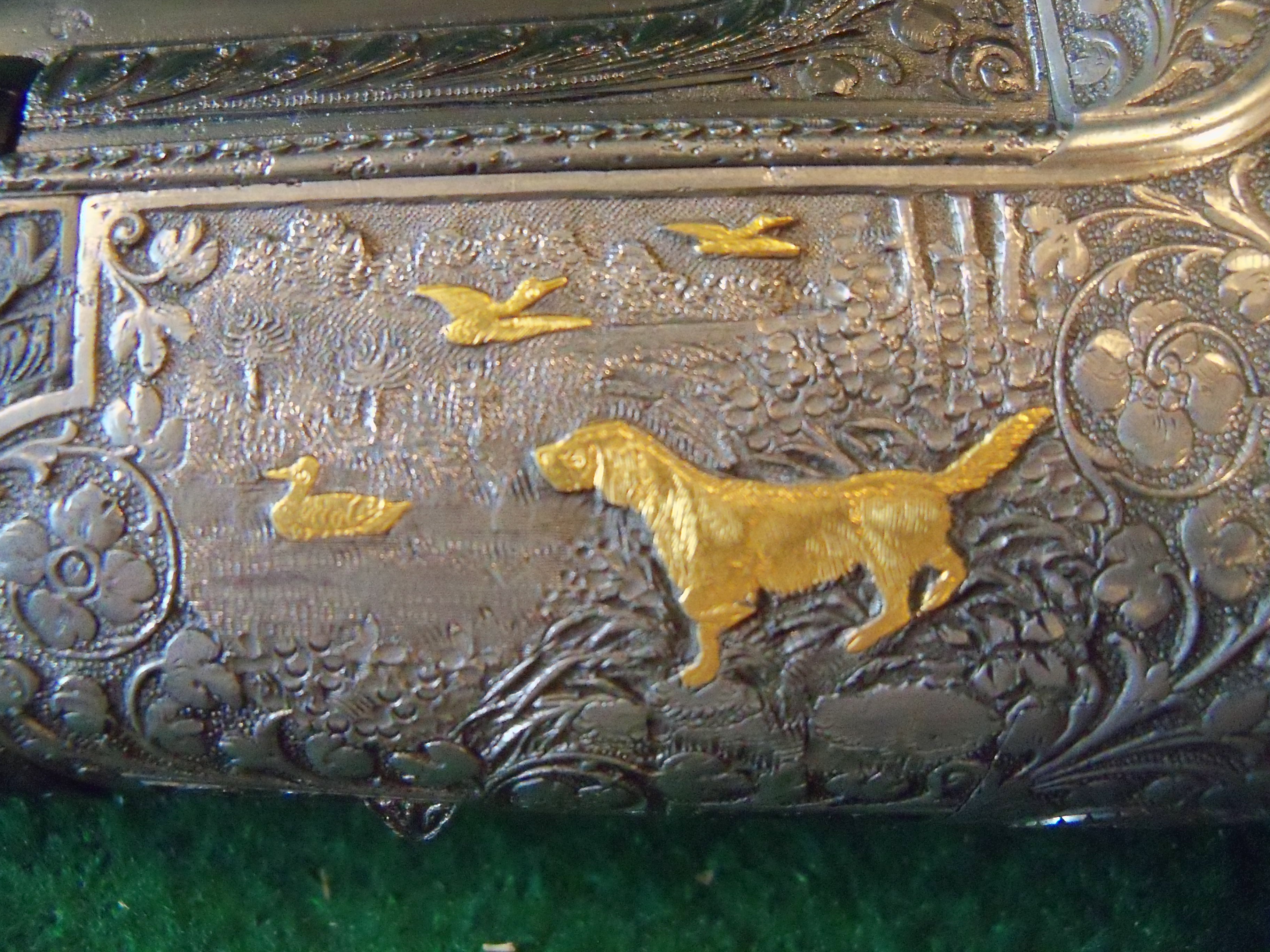 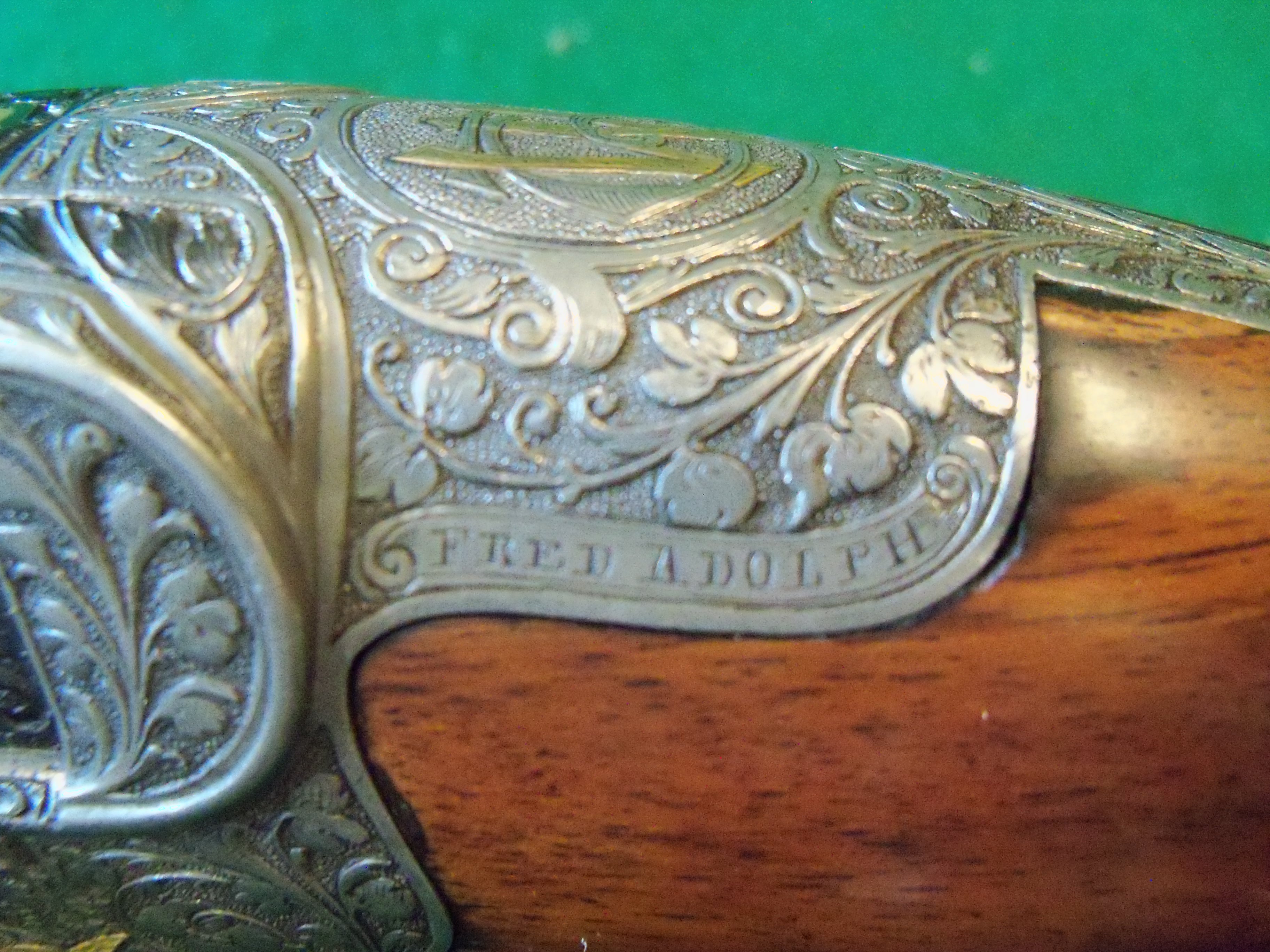 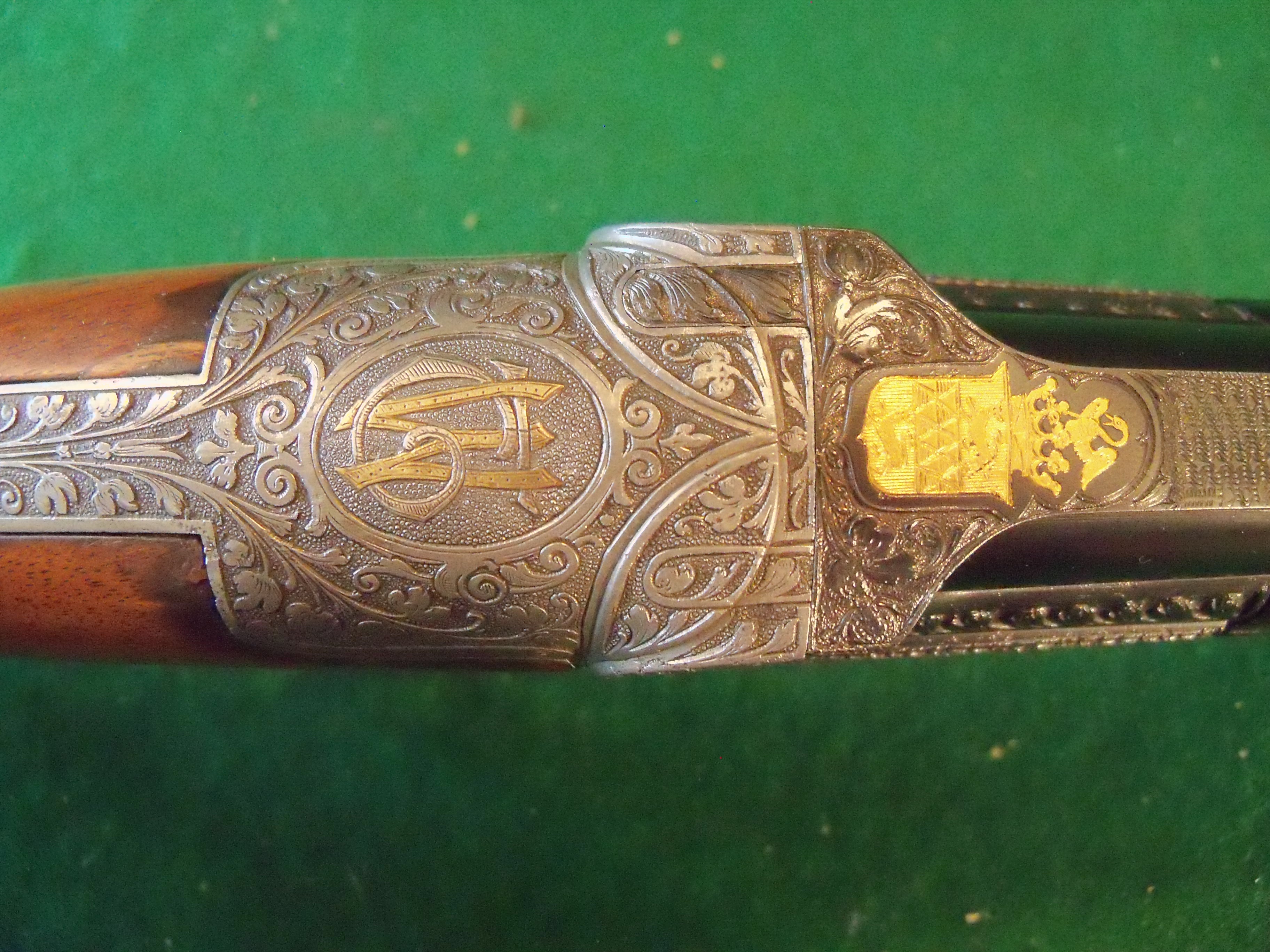 Following are images of a Adolph-Mauser rifle in 250-3000 Savage sent by it’s owner. I believe this rifle was made entirely in Germany. 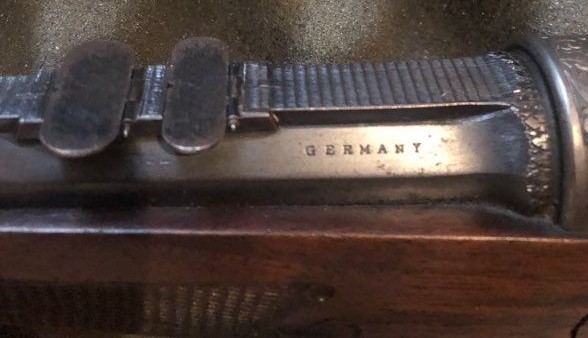 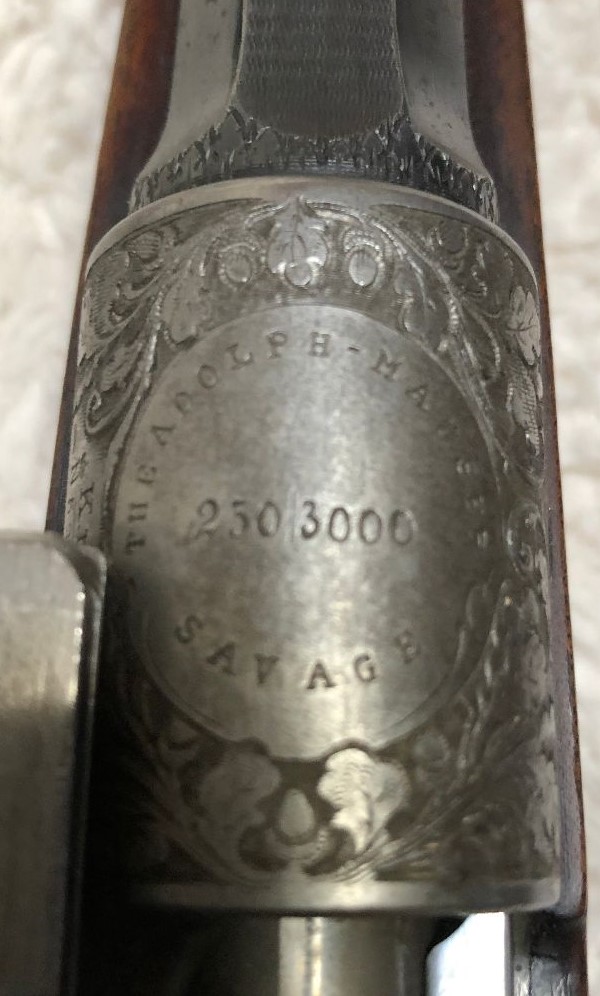