Very little is known about this maker. Axel Eichendorf in Germany states that there were three generations of Country Gunmakers named Guntermann, Carl was active by 1850, F. Guntermann was active from 1865 to 1915 and a grandson also named Carl is first mentioned in 1906 and was bankrupt by 1931.

The first Carl: the maker of the gun featured in the following photo montage.

Pape and Kellner in their archive states that in the 1850’s he produced a gun with side locks which incorporated horizontally striking hammers for use with special primers.

In 2009 Mr. William C. Light contacted Dietrich about a double barreled rifle that had been in his family. The following story of the rifle is as he told it to Dietrich-” The rifle was brought to America by a German man who cleared land in Southern Ohio in the early 1800’s (more likely between 1850 and 1870,LBS) . After spending several years clearing land for a farm, this man returned to Germany in order to bring his family to America. He asked a relative of mine to care for his rifle and other items until he returned with his family. Unfortunately, he and his entire family were lost in a ship wreck in the Atlantic during the return trip. My relative tried for years to locate other members of his family in Germany but according to German authorities, his entire extended family were on the ship. My relative who was a woodwright and gunsmith, made a box in which to store the rifle and other personal effects, and then stored the gun. The gun remained in the box until the late 1960’s when an elderly relative called my father and explained that she had a box under her bed that she believed contained a rifle, and she wanted my father to have it. The rifle is .39 caliber.” 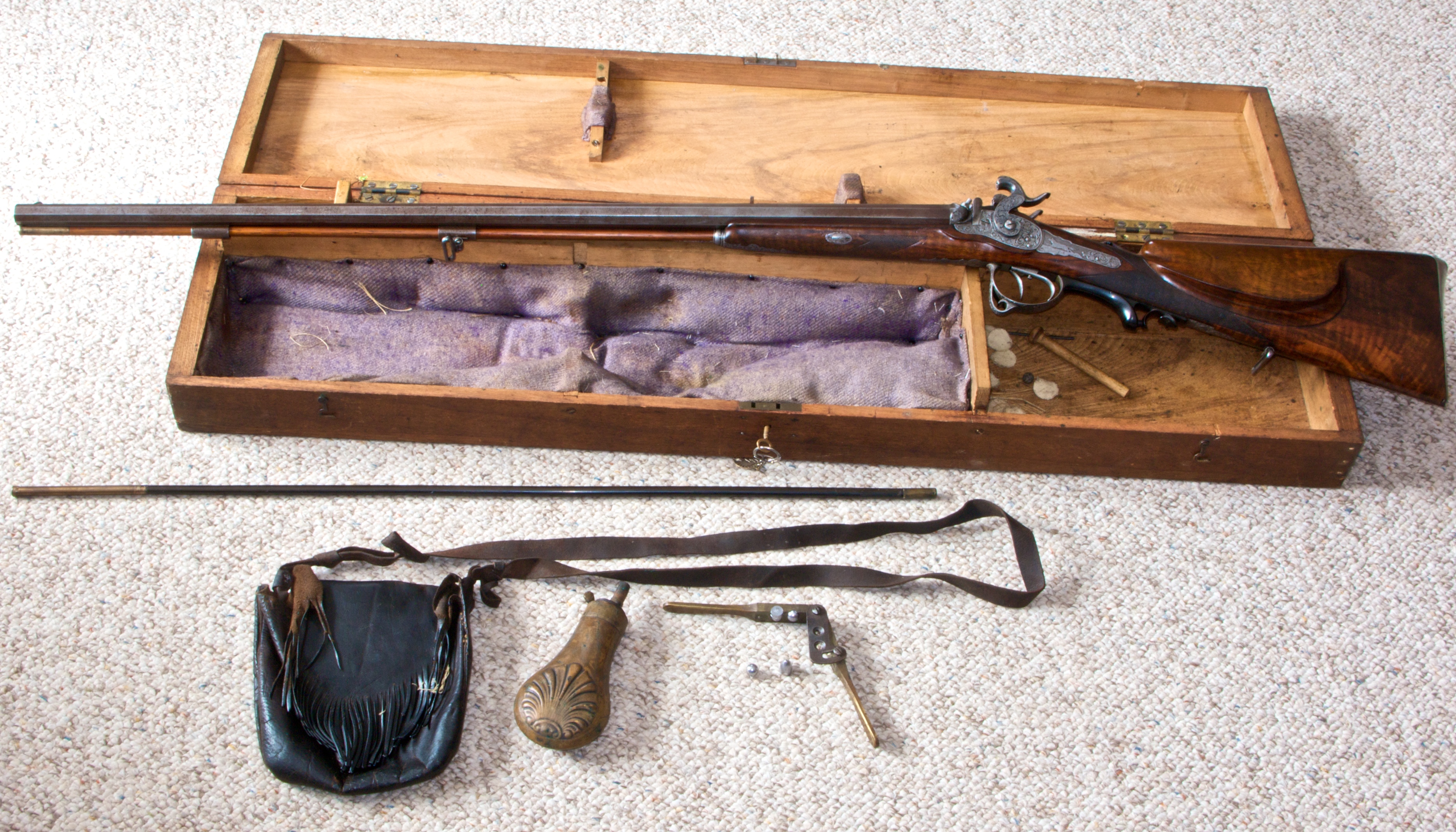 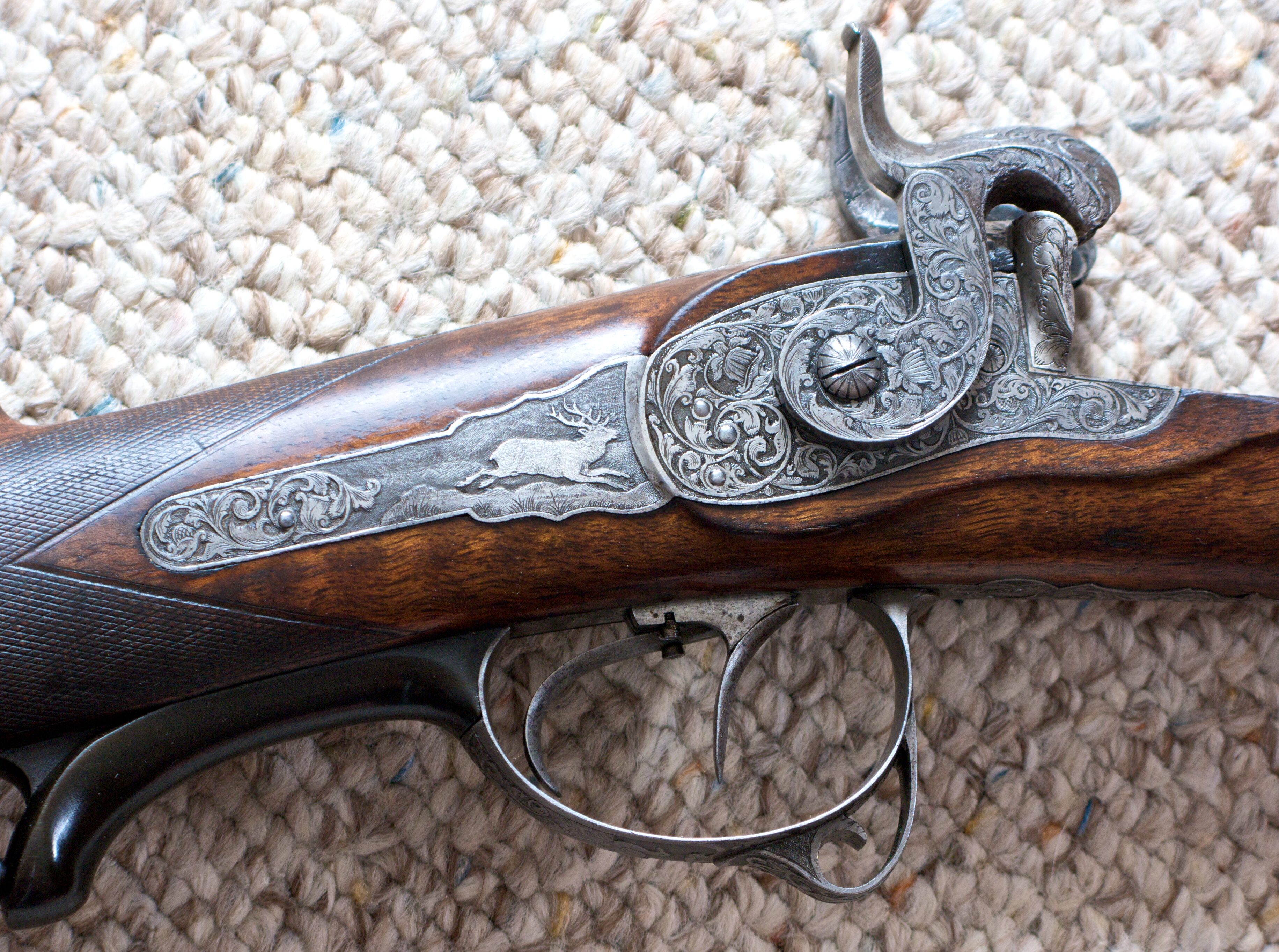 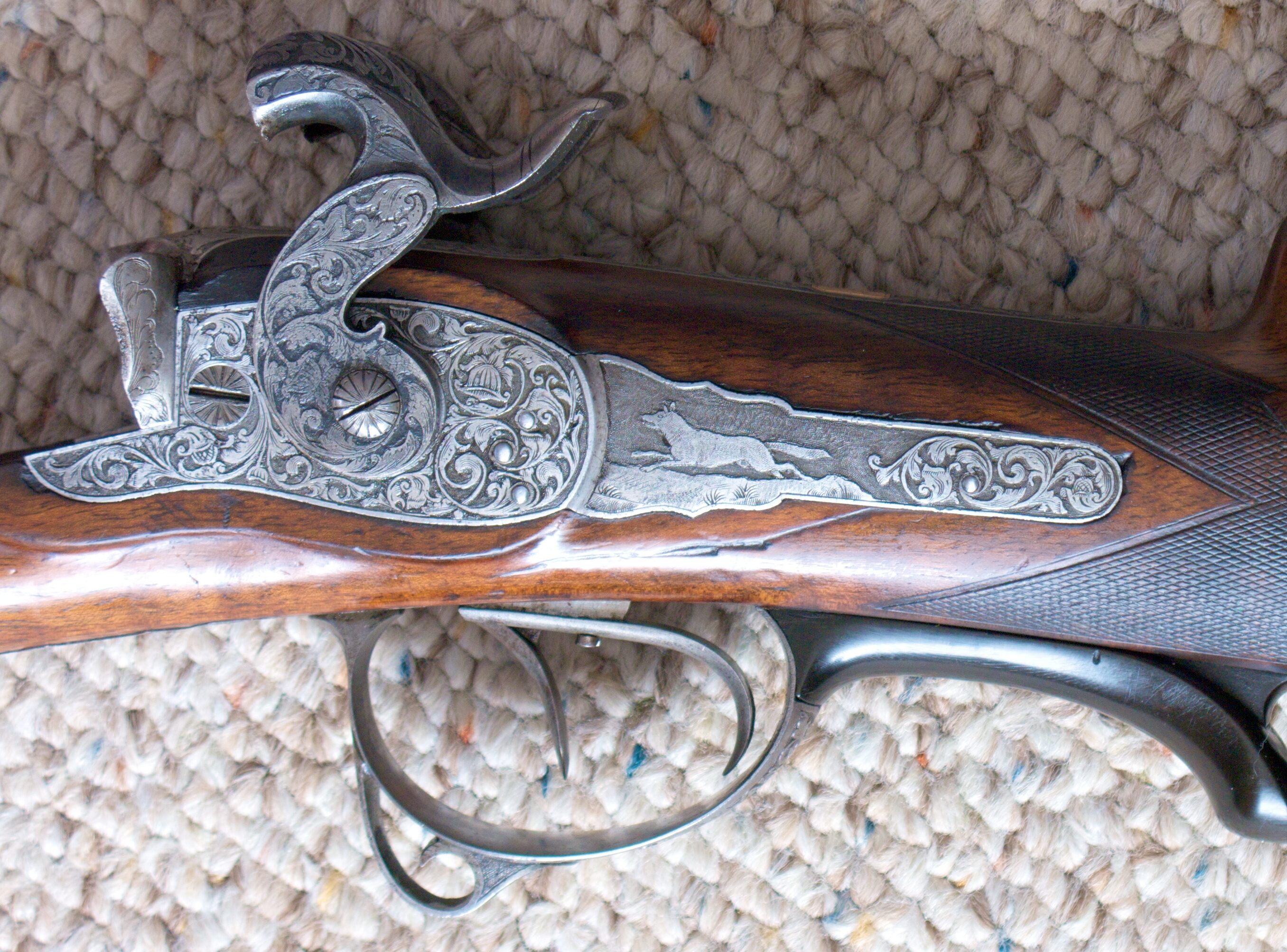 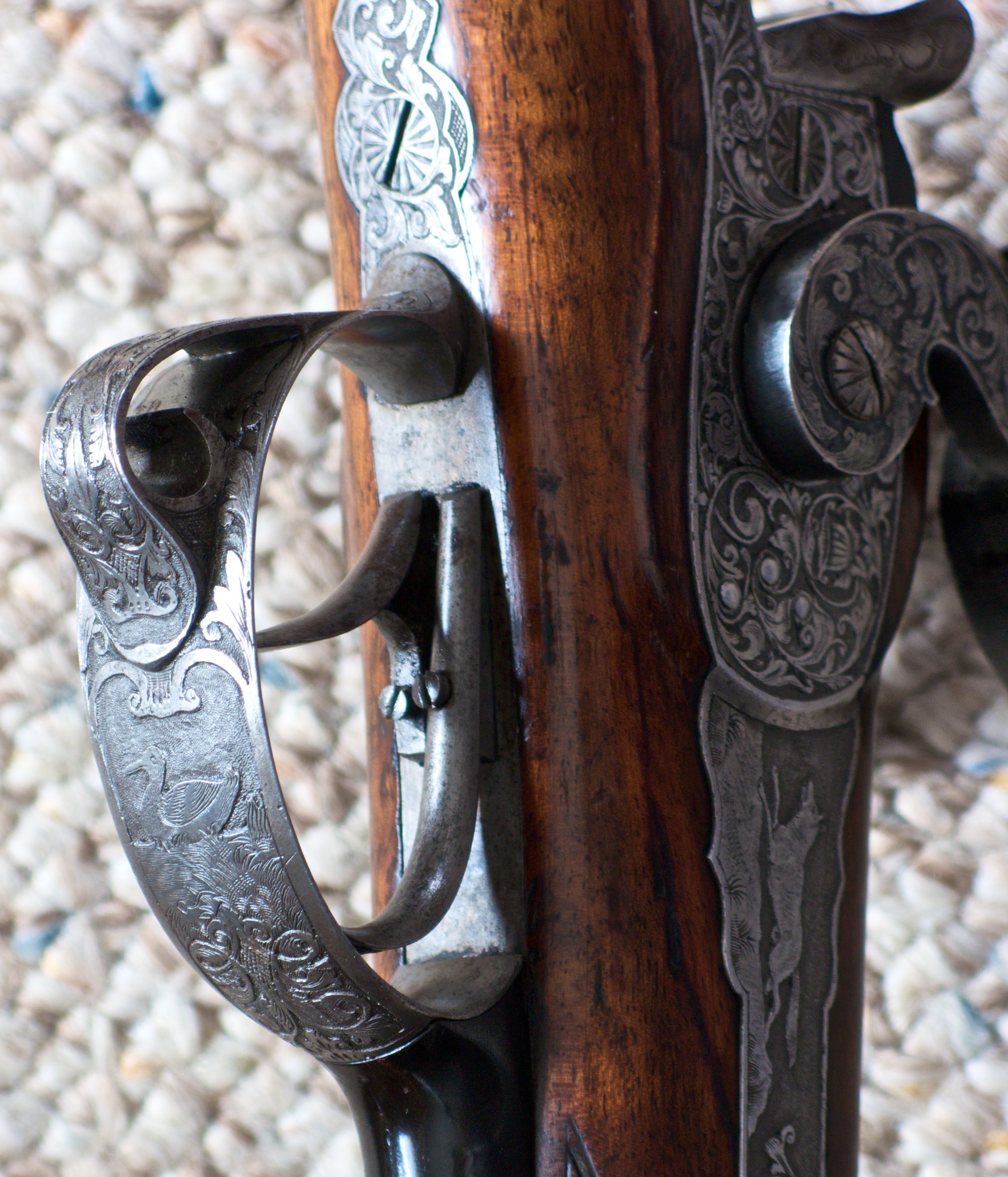 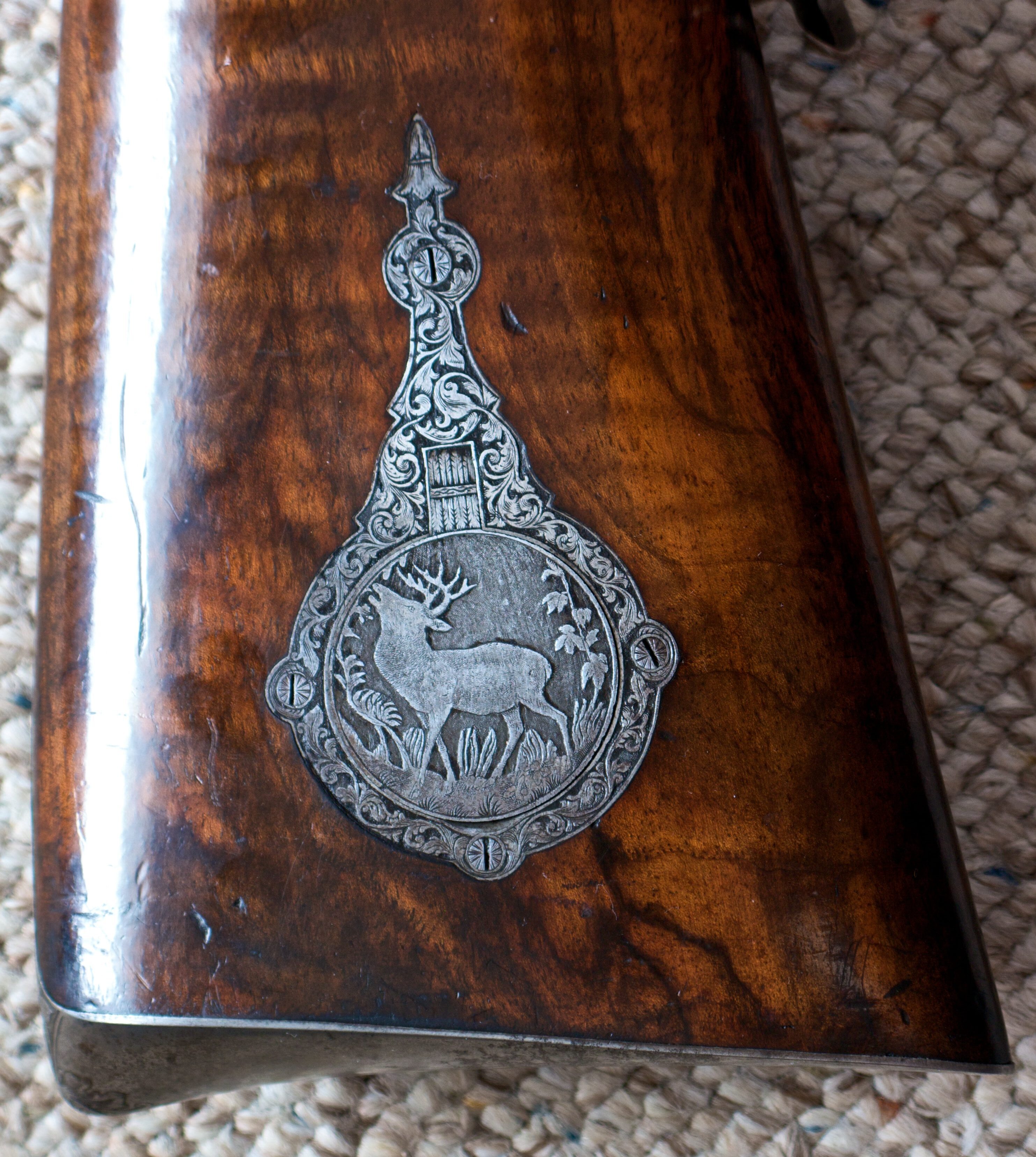 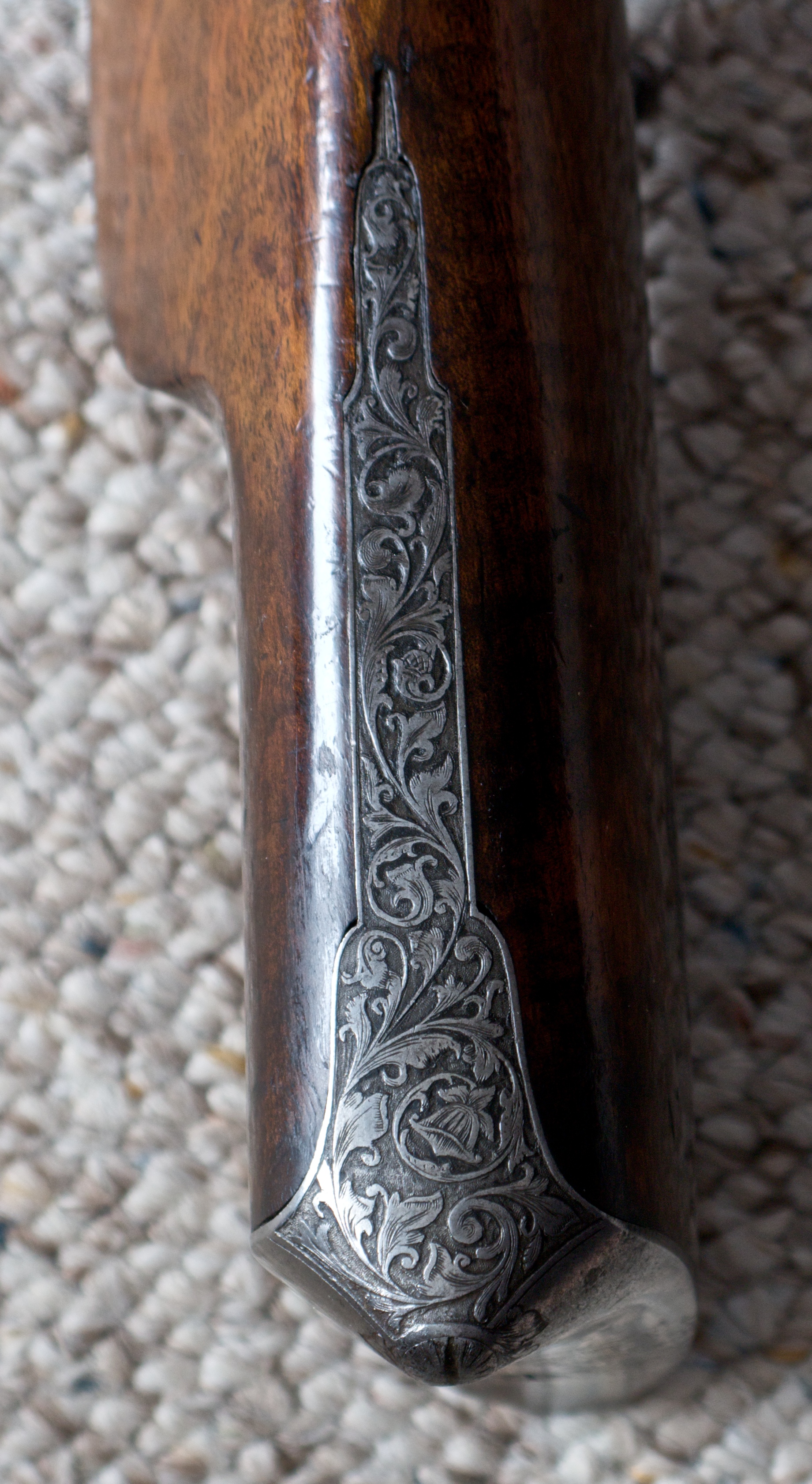 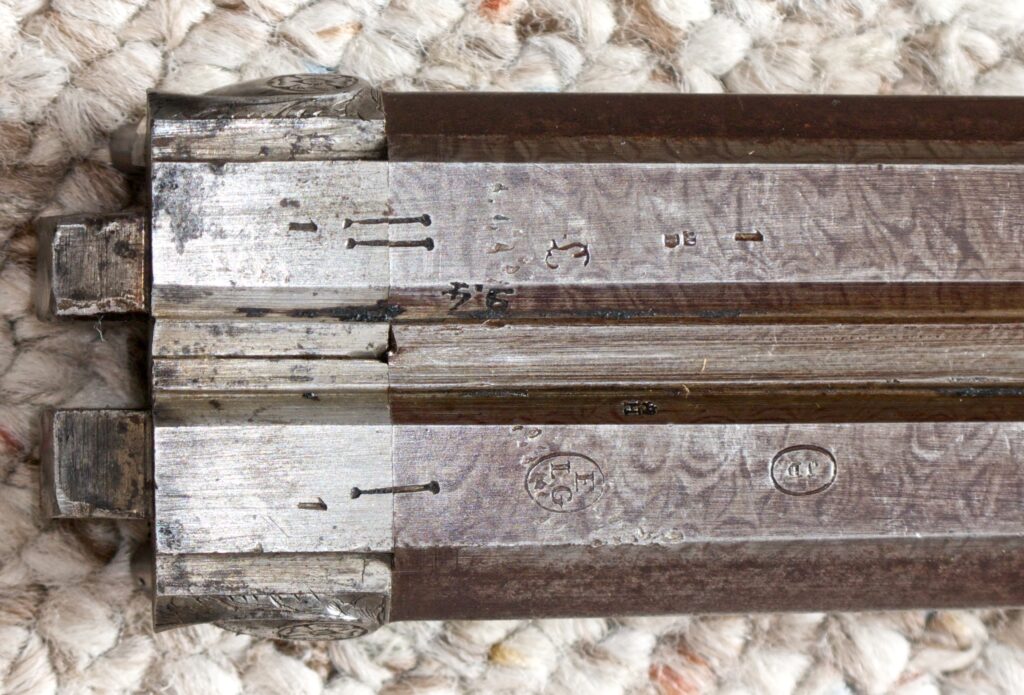 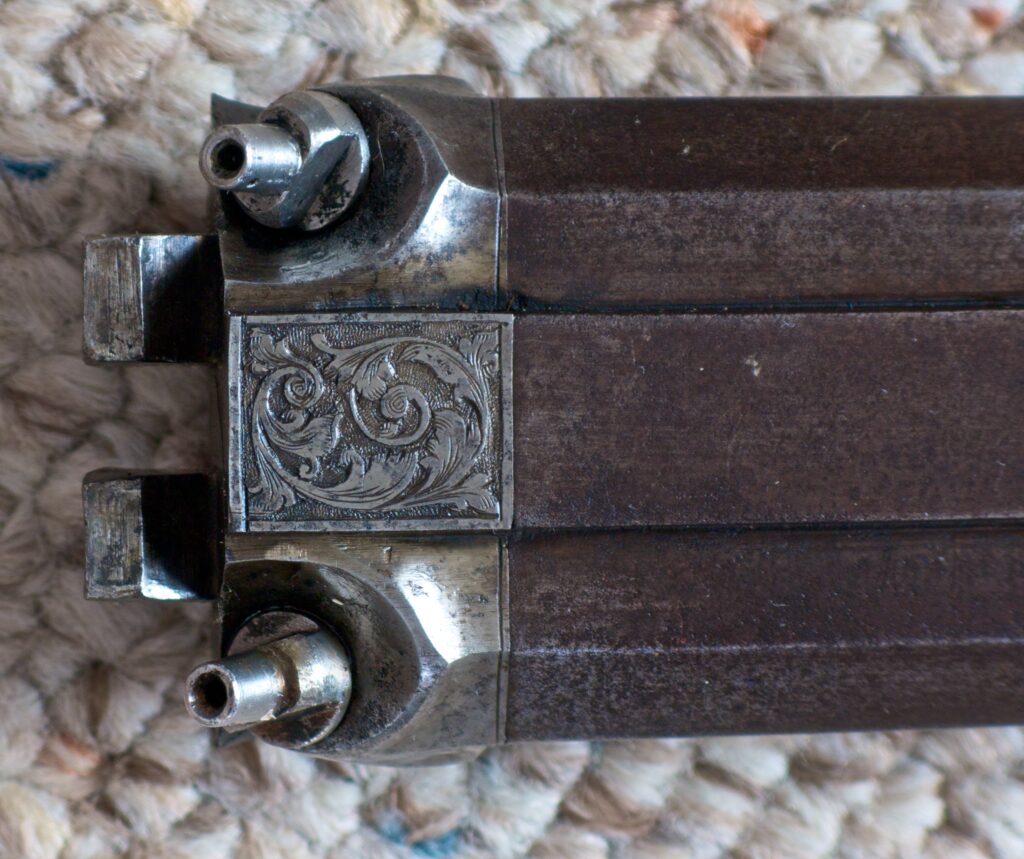 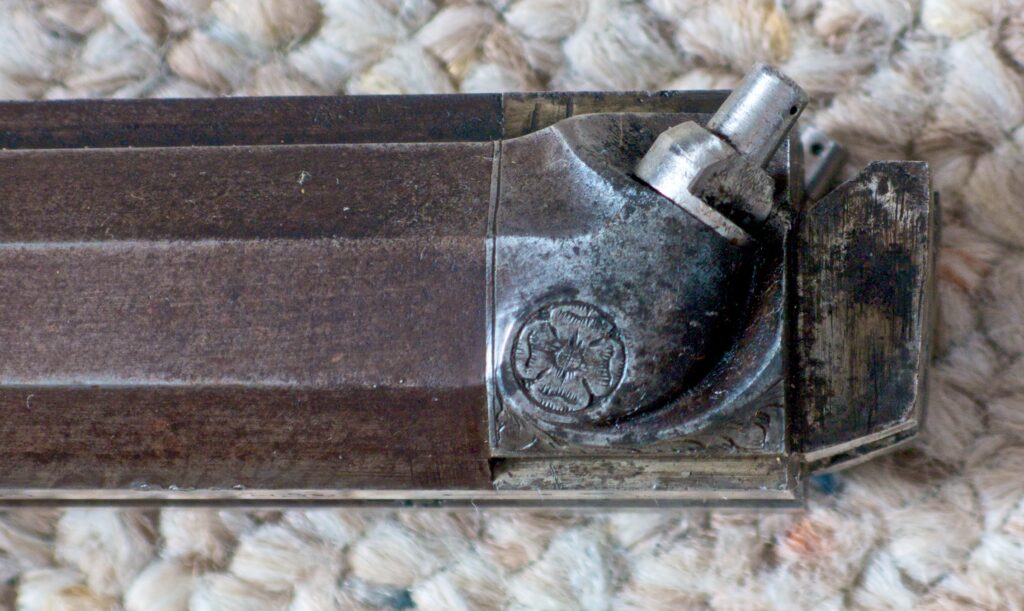 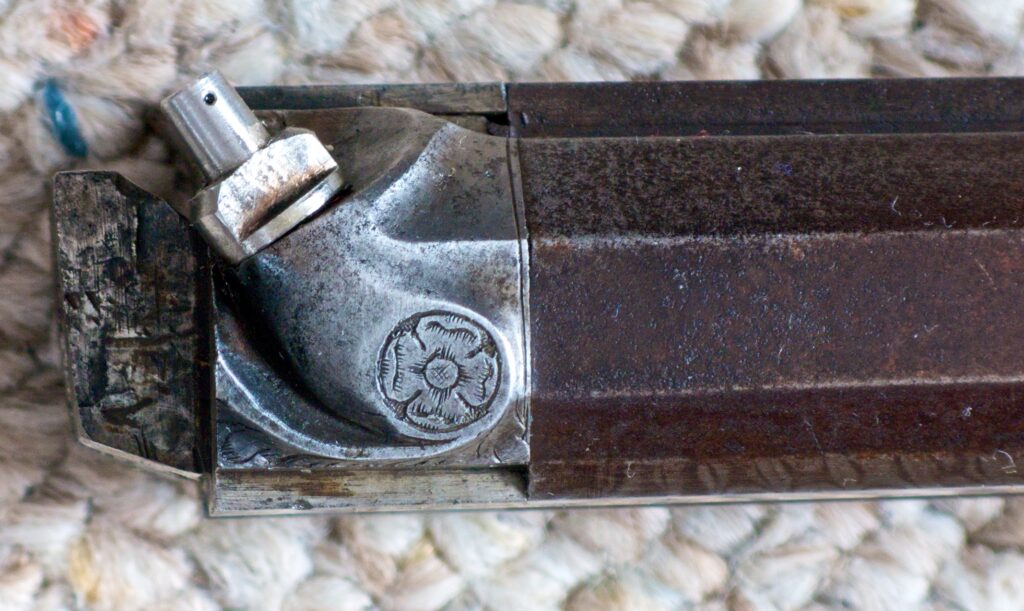 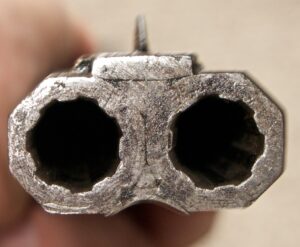 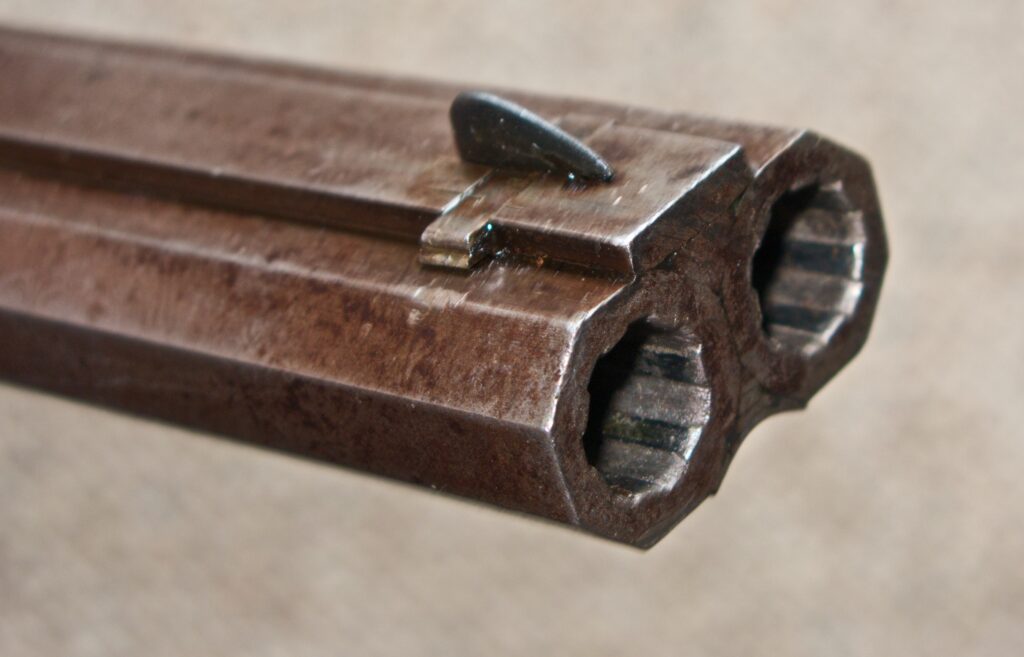 Click on the following link to view the excellent photo montage of the percussion Side by Side rifle. img038

Dr. John Winskill has generously sent me photographs of a cased set of dueling pistols made by C. Guntermann which he inherited from his father’s estate. Enjoy! 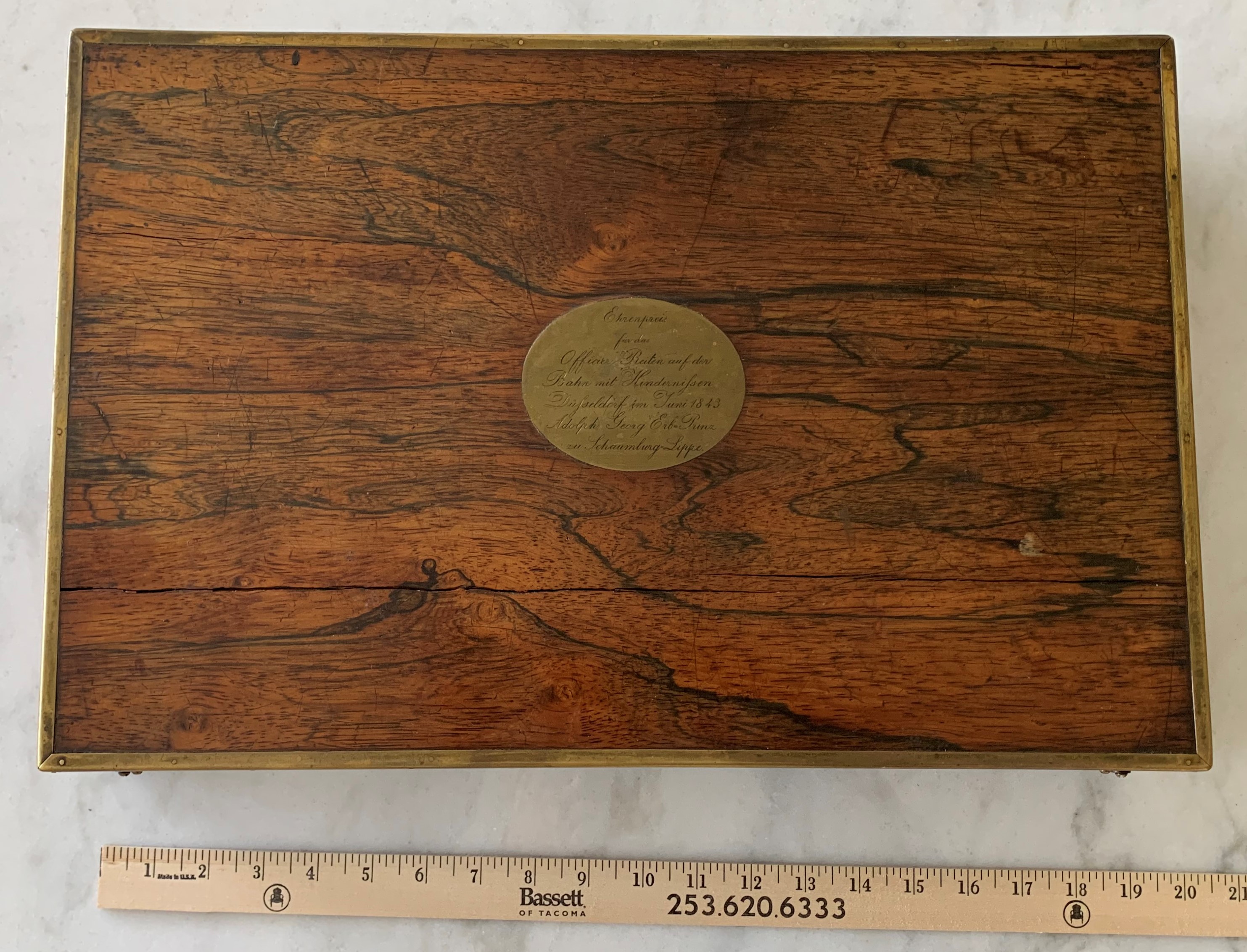 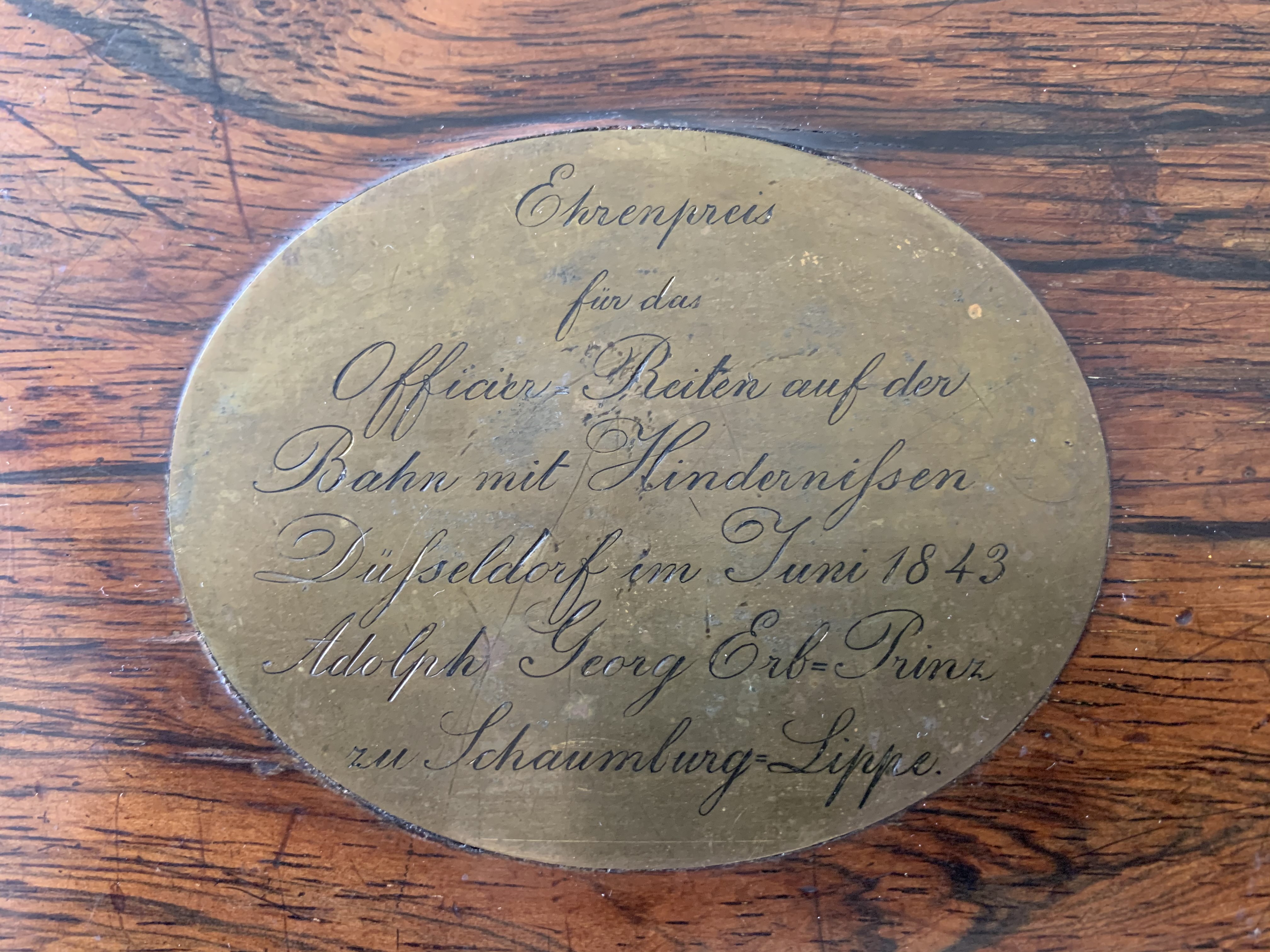 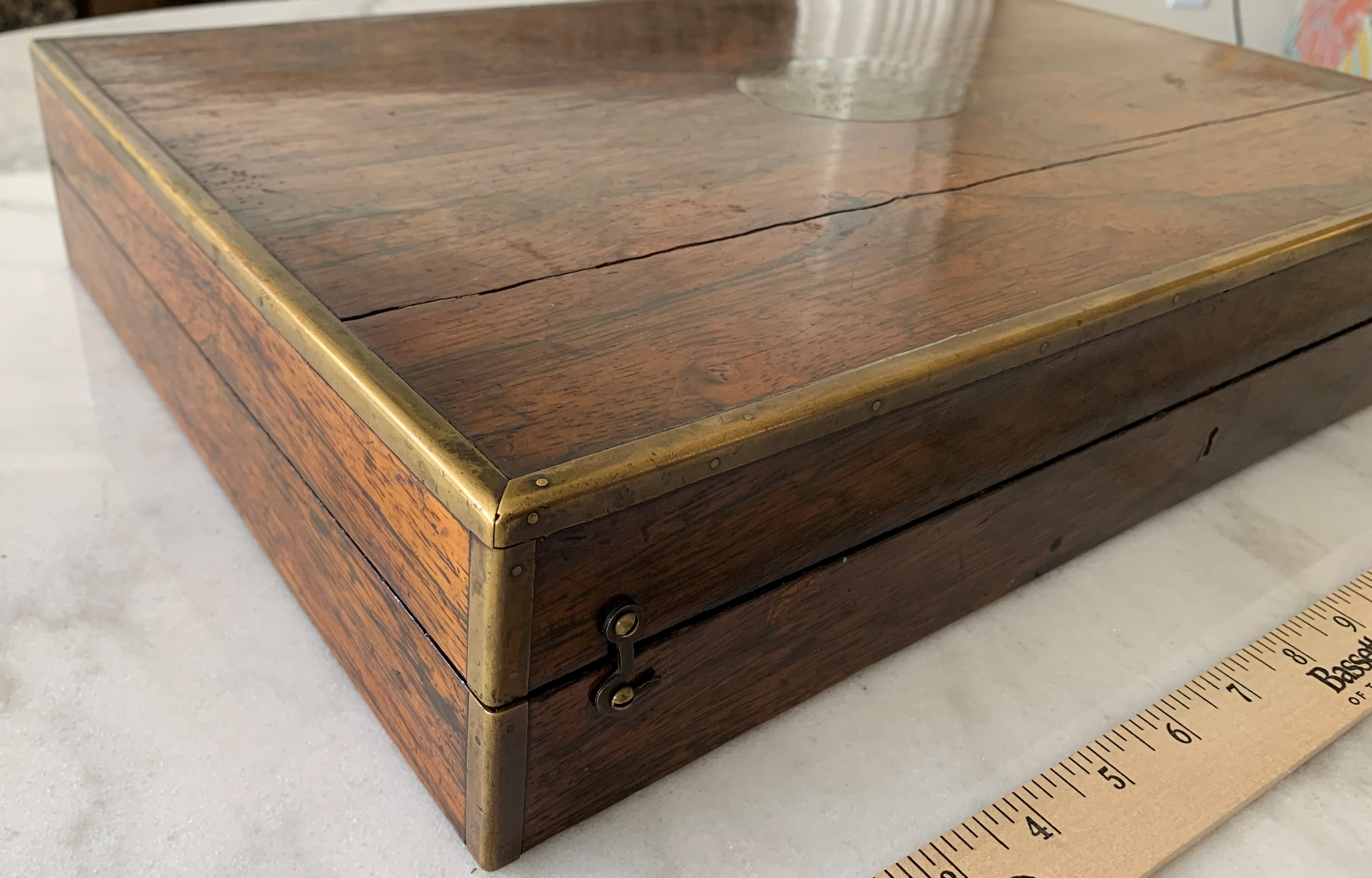 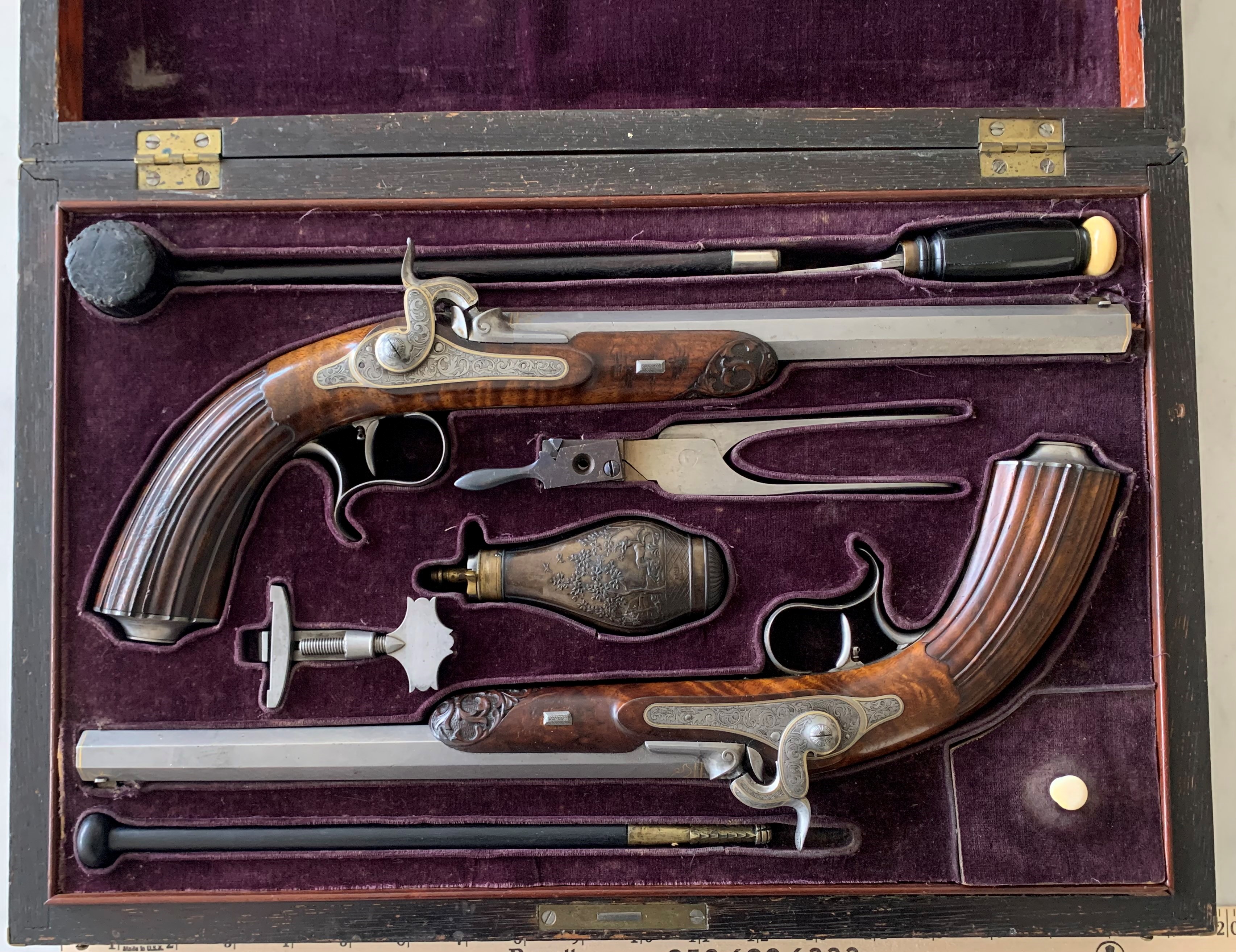 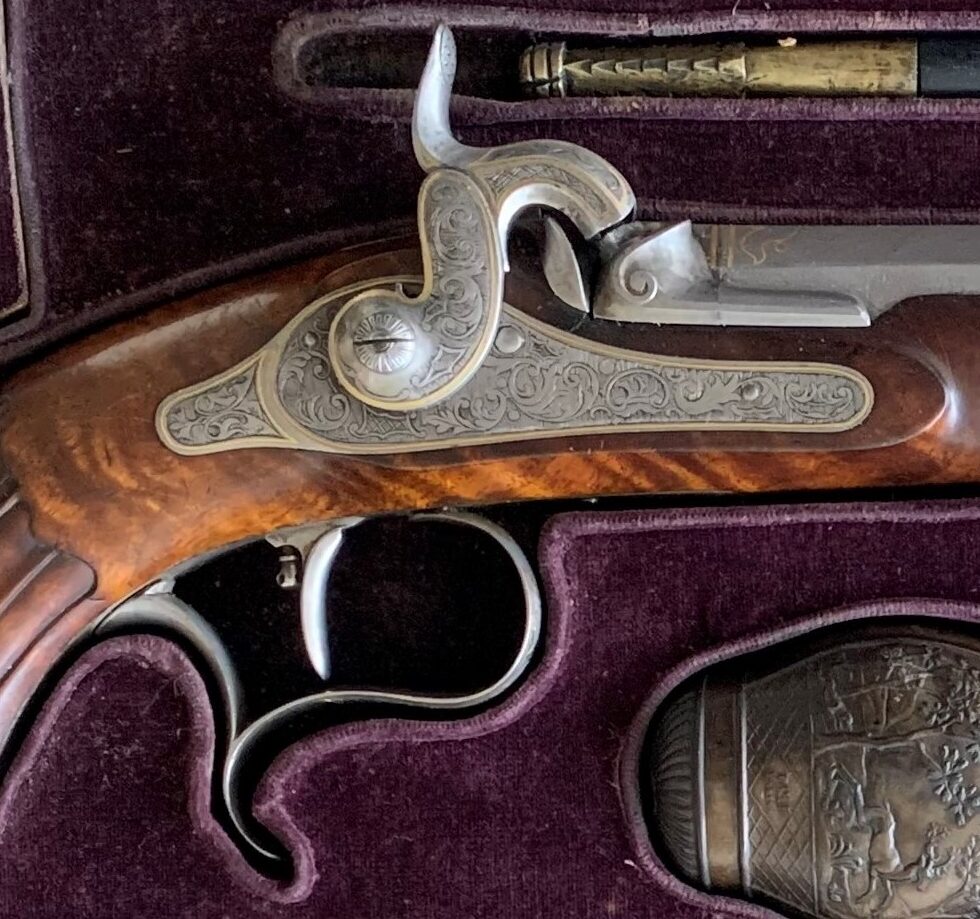