Richard Schüler and the August Schüler Co. of Suhl

The German Gun Collectors Association has a August Schüler catalog reprint available for purchase. Click here to go to their site and to view what they have to offer.

While there are several fine magazine articles about Richard Schüler (sometimes spelled Schuler) the most definative work is a chapter about the August Schüler Co. in Dr. Hans-Jürgen Fritze book Suhl-Heimat Der Büchsenmacher published in 2009. (Editors note: This book is entirely in German of which I have difficulty reading, therefore mistakes in my interpretation may be very likely) In that chapter he explains that there are records of Schülers working as gunmakers dating back to 1606. In 1606 these were Endreß, Hans, Karges, Leonhard and Michal. In 1753 there were three Schülers recorded as gun makers, these being Christoph, Jakob and Johann Thomas. Also in 1753 Ernst Friedrich Schüler began a family tradition of stock making. Ernst Friedrich was born in 1829 and died in 1781. In 1835 Friedrich Wilhelm Schüler opened a Arms factory at 22 Judithstraße in Suhl. Friedrich was born in 1816. Friedrich had a younger brother August Gottlieb Schüler (1819-1906) who took over the firm in 1850 and began making arms under his name. In 1880 the business was passed to August’s sons Friedrich August (1854-1943) and Paulus Oskar (1855-1926). In 1879 Friedrich married the daughter of the well known Suhl Engraver Karl Friedrich Kolb. Paulus Oskar was active in handgun development and production and in 1909 was part of the Commission for Normalization.

The main subject of this story is Richard Schüler (1879-1965) the son of Friedrich August. In 1914 Paulus Oskar sold his portion of the August Schüler firm to his nephew Richard. The firm moved to Schillingstrasse 1. According to my interpretation of the text Richard developed his Herkules Verschluss in 1909. He also developed the “Reform” repeater pistol. Richard like many of his peers became involved in developing proprietary high power express ammunition to be used in his Hercules rifles and combination guns. The following articles by Harold Wolf and Fredrik Franzén elaborate on his Cartridge developments.

The following advertisement appeared in the German book Technologie und Gewehrkunde by Ingeniere Bauer-Roth of 1923. 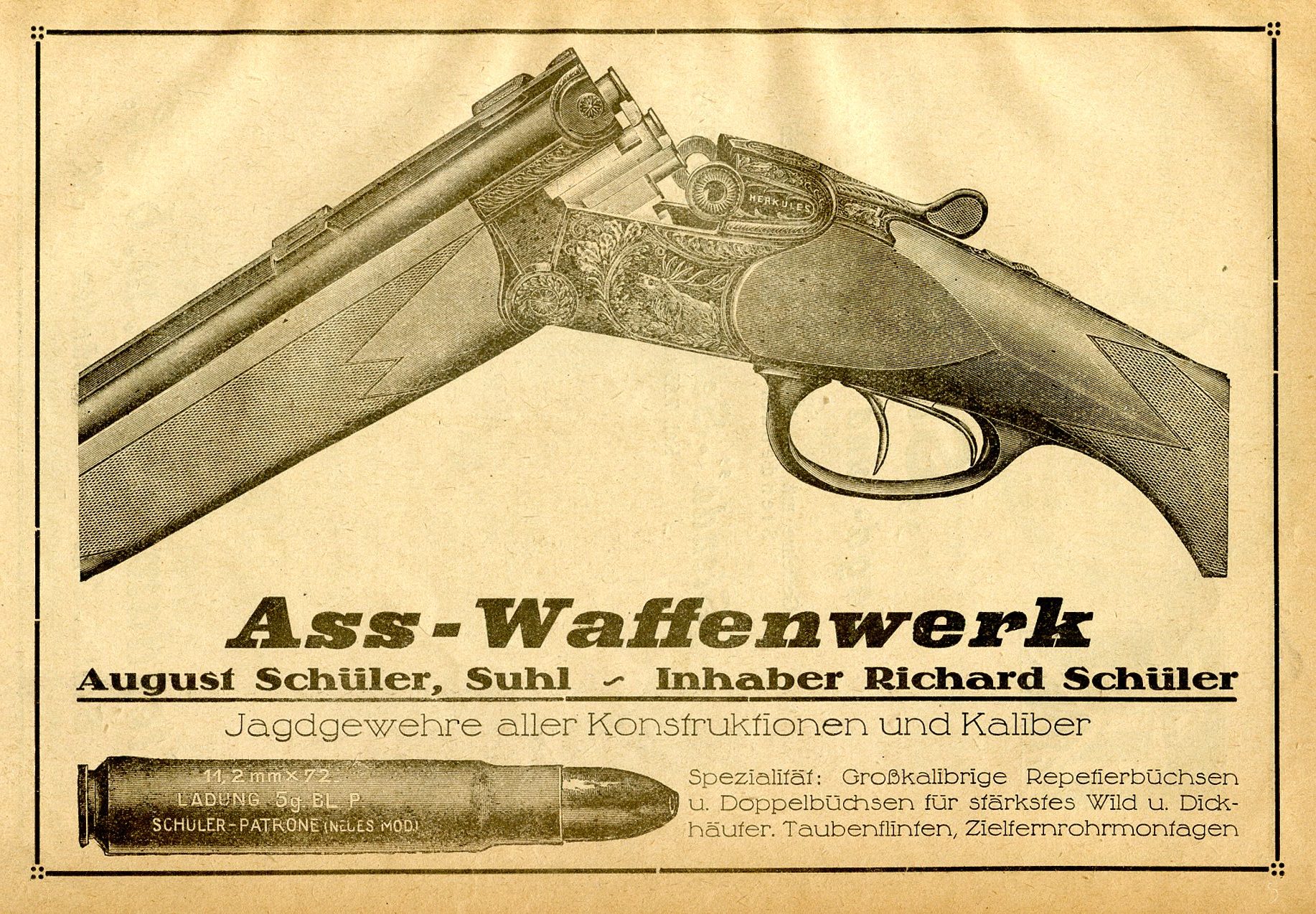 One of the earliest mentions of Richard Schüler’s new breech lockup referred to as the Schüler Radialblockverschluss appeared in the October 1909 Deutsche Waffenzietung. An interpretation of the first paragraph precedes the entire article.

The “radial block breech” manufactured by the rifle manufacturer August Schüler in Suhl belongs to the class of break-action breeches locked behind the butt. As far as the lateral barrel extensions (barrel lugs) are concerned, its construction is reminiscent of the breech with lateral barrel extensions designed in 1899 by the gunsmith Gustav Kersten in Strasbourg, the so-called “Strassburg breech”. However, it differs in terms of locking, which is a completely new, automatic construction. 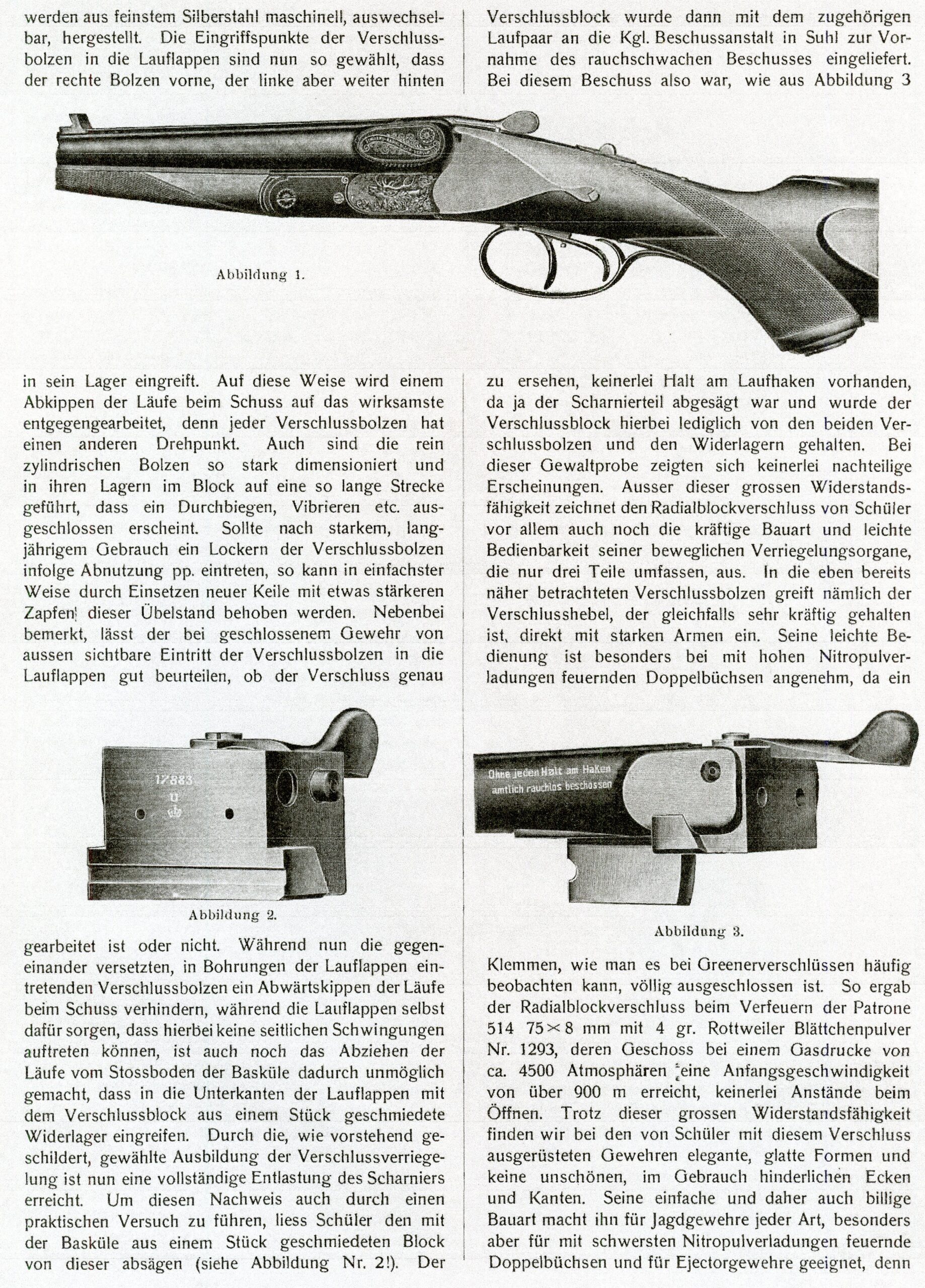 The following preview article appeared in the Winter 1998 (Vol. 9, Iss. 4) of the Double Gun Journal and is courtesy of Fredrik Franzén, the author and Daniel and Joanna Côté, the editors of the Journal. A back copy with the full story is available from them by calling (800) 447-1658. 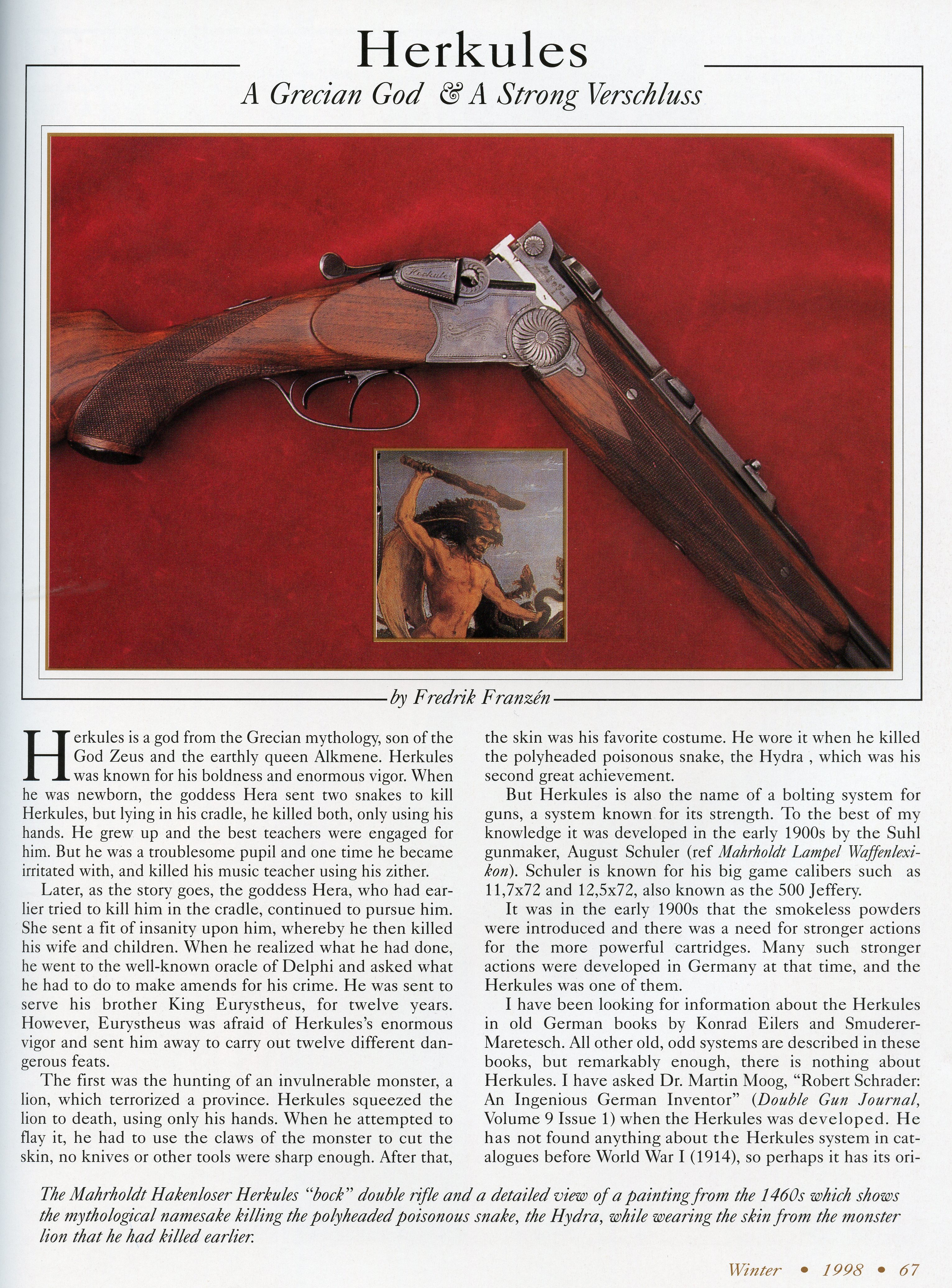 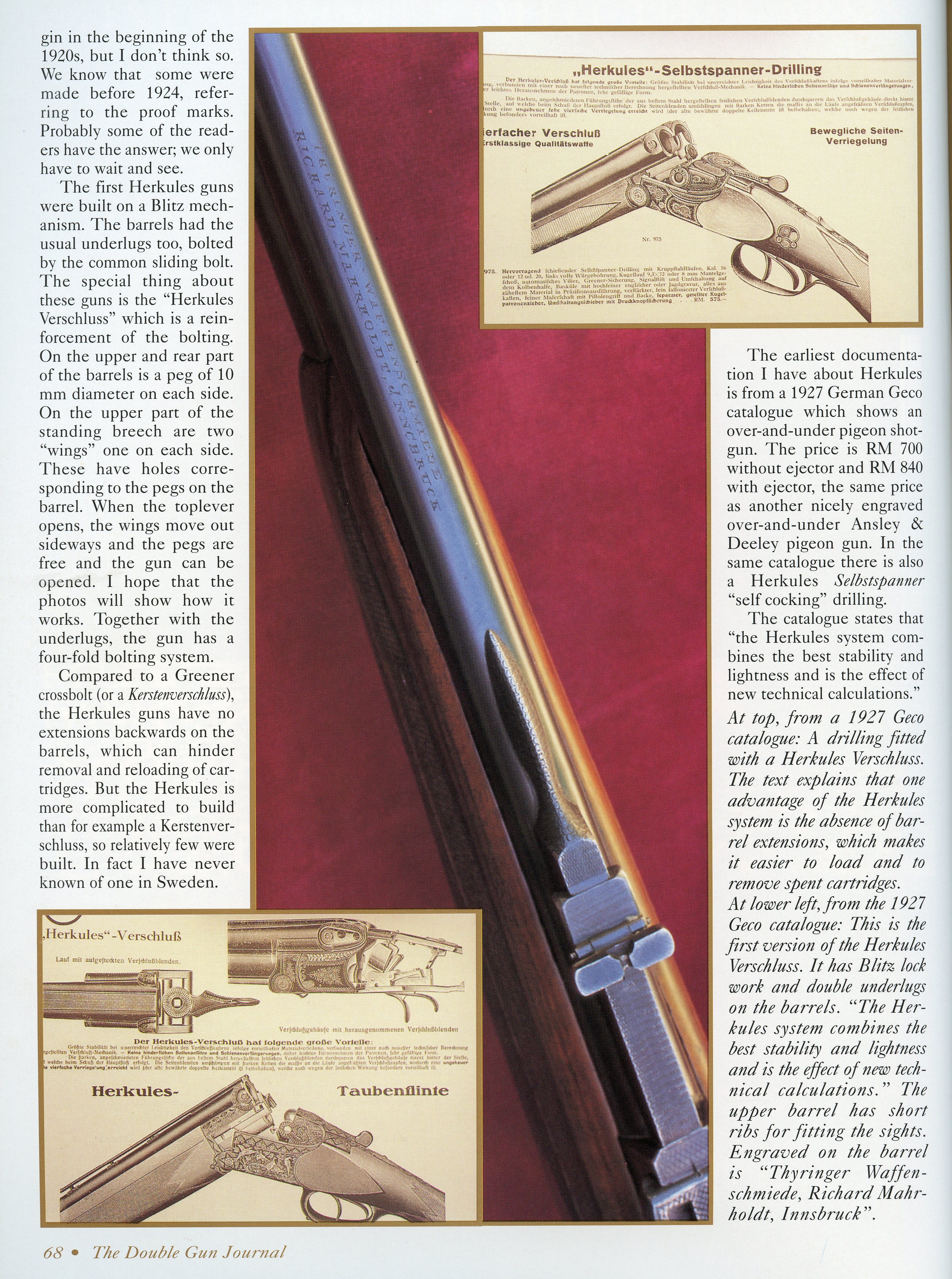 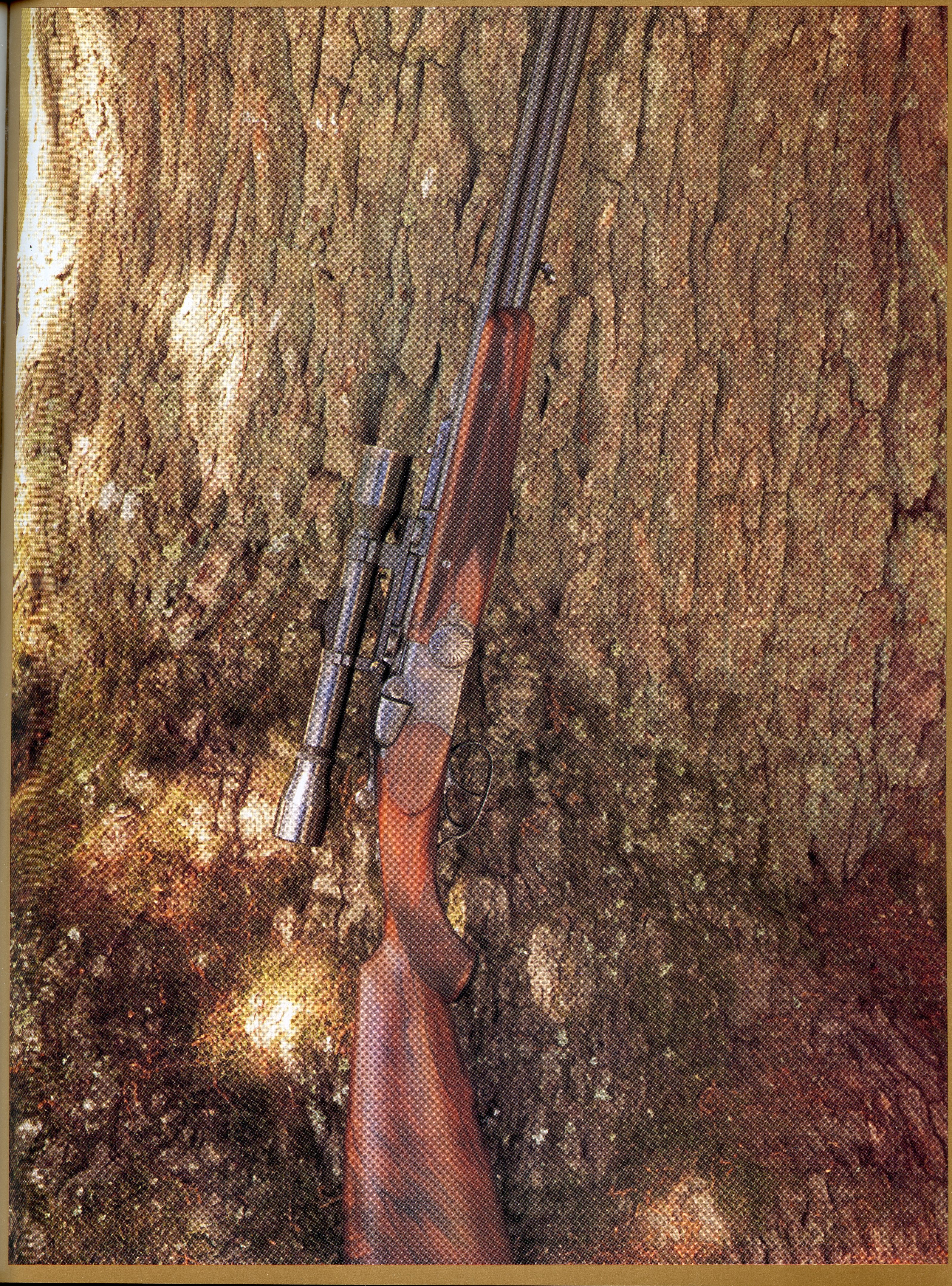 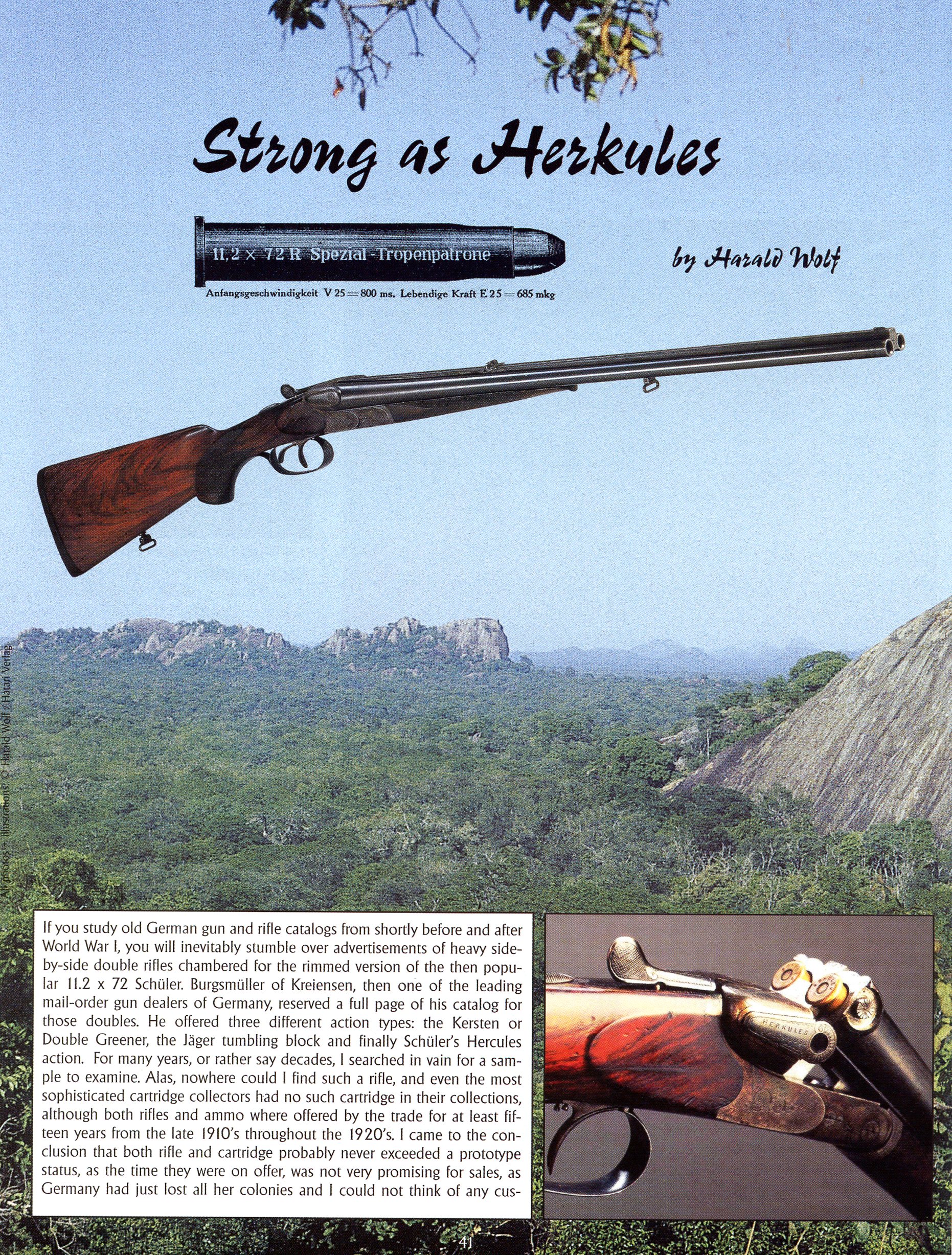 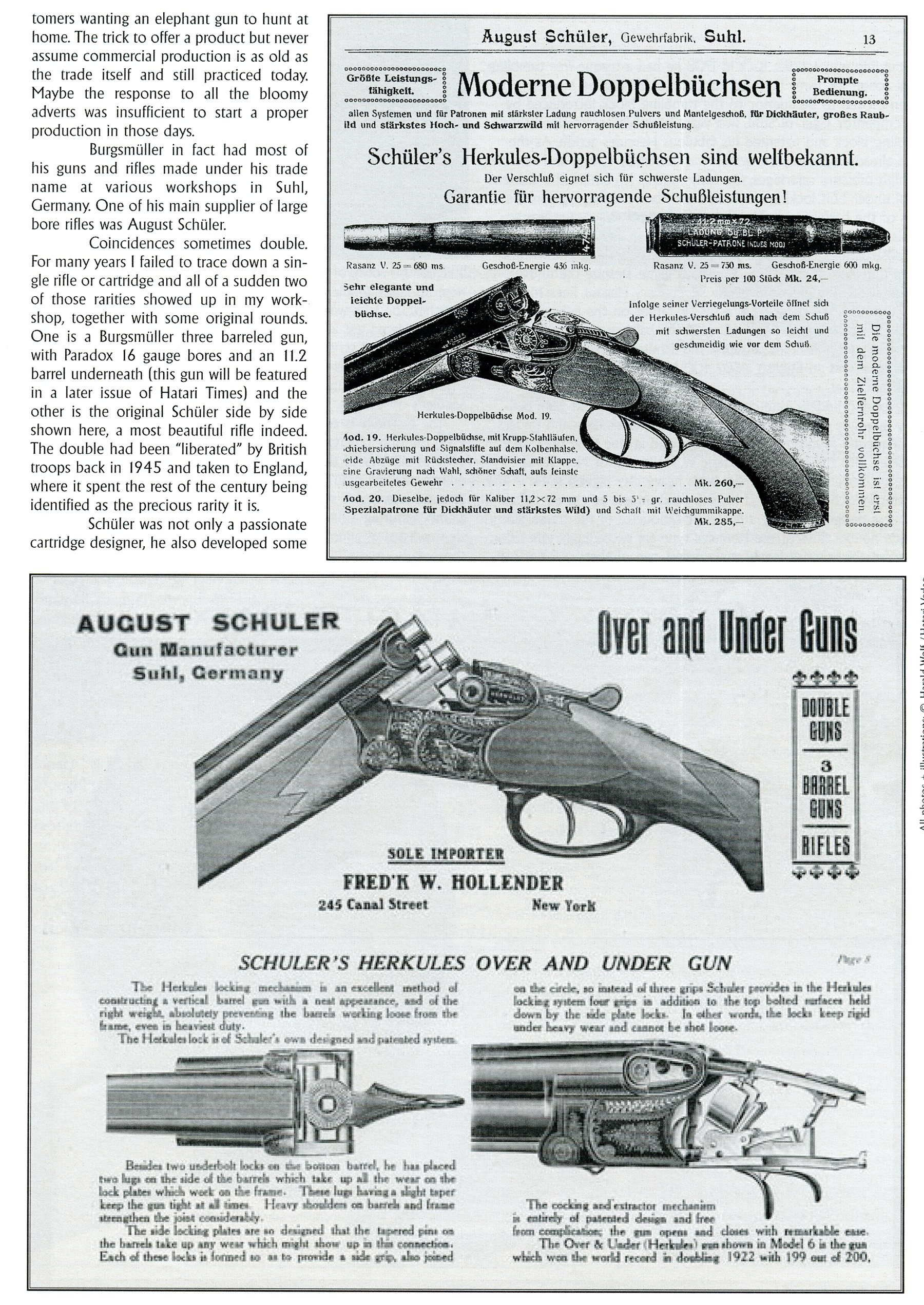 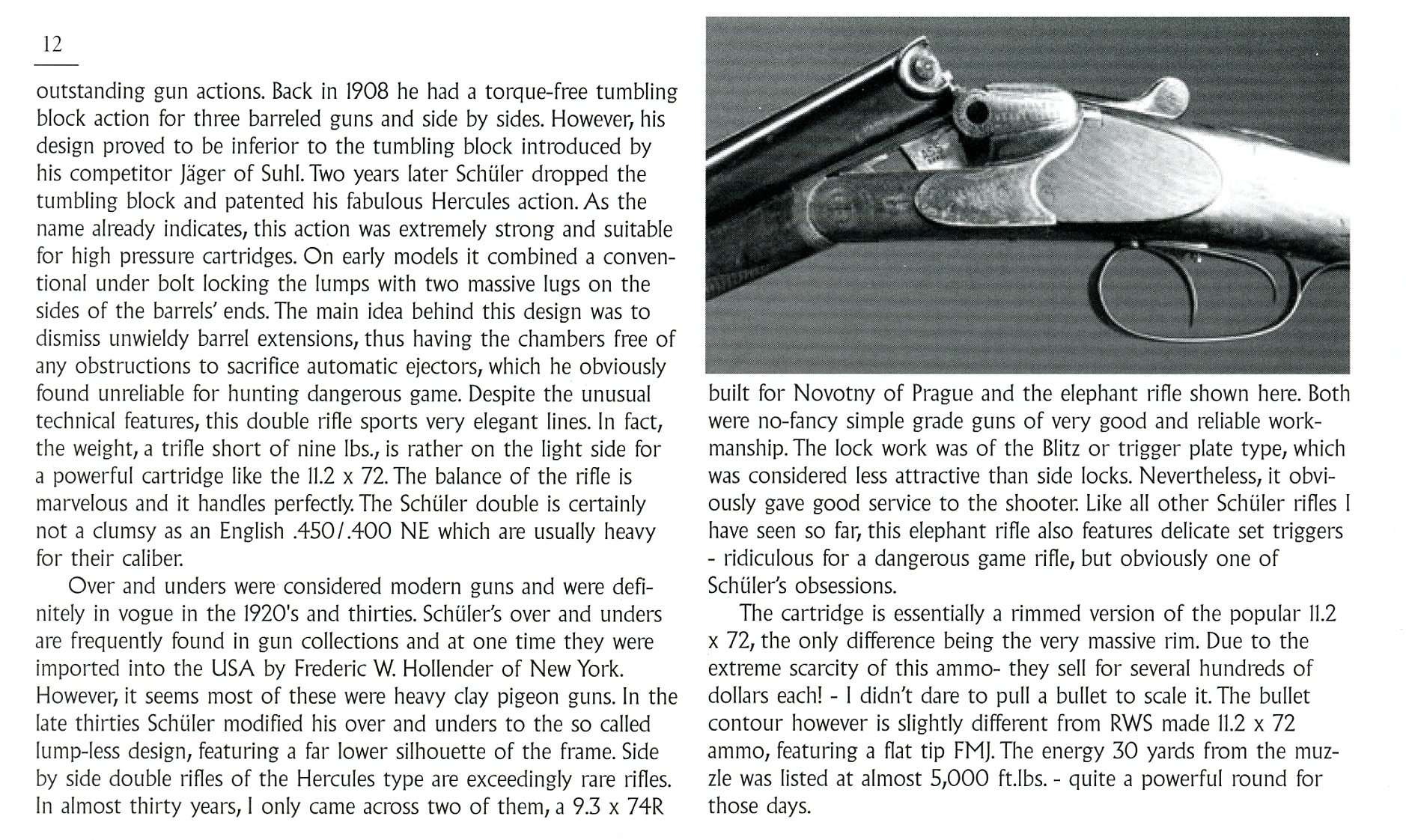 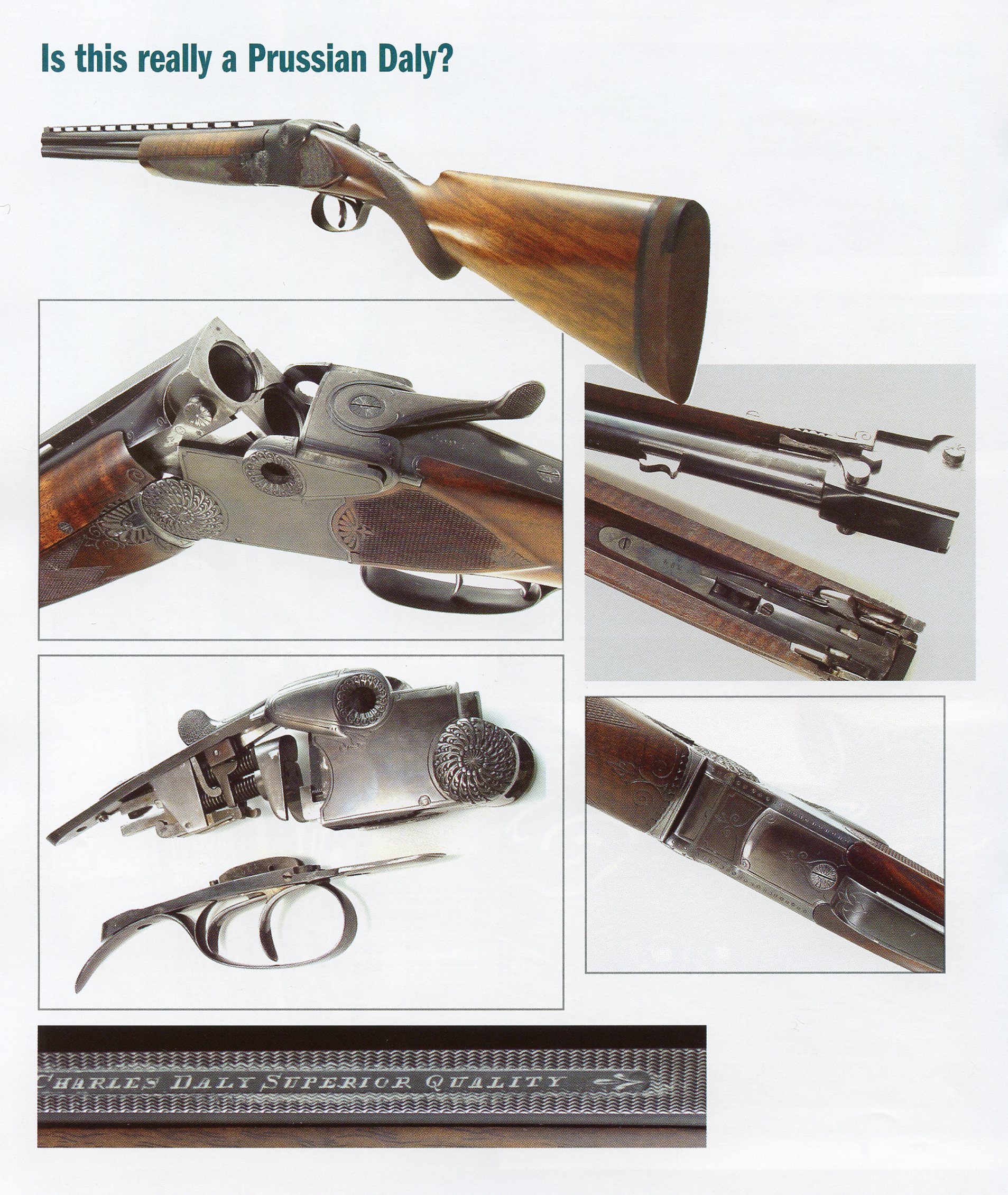 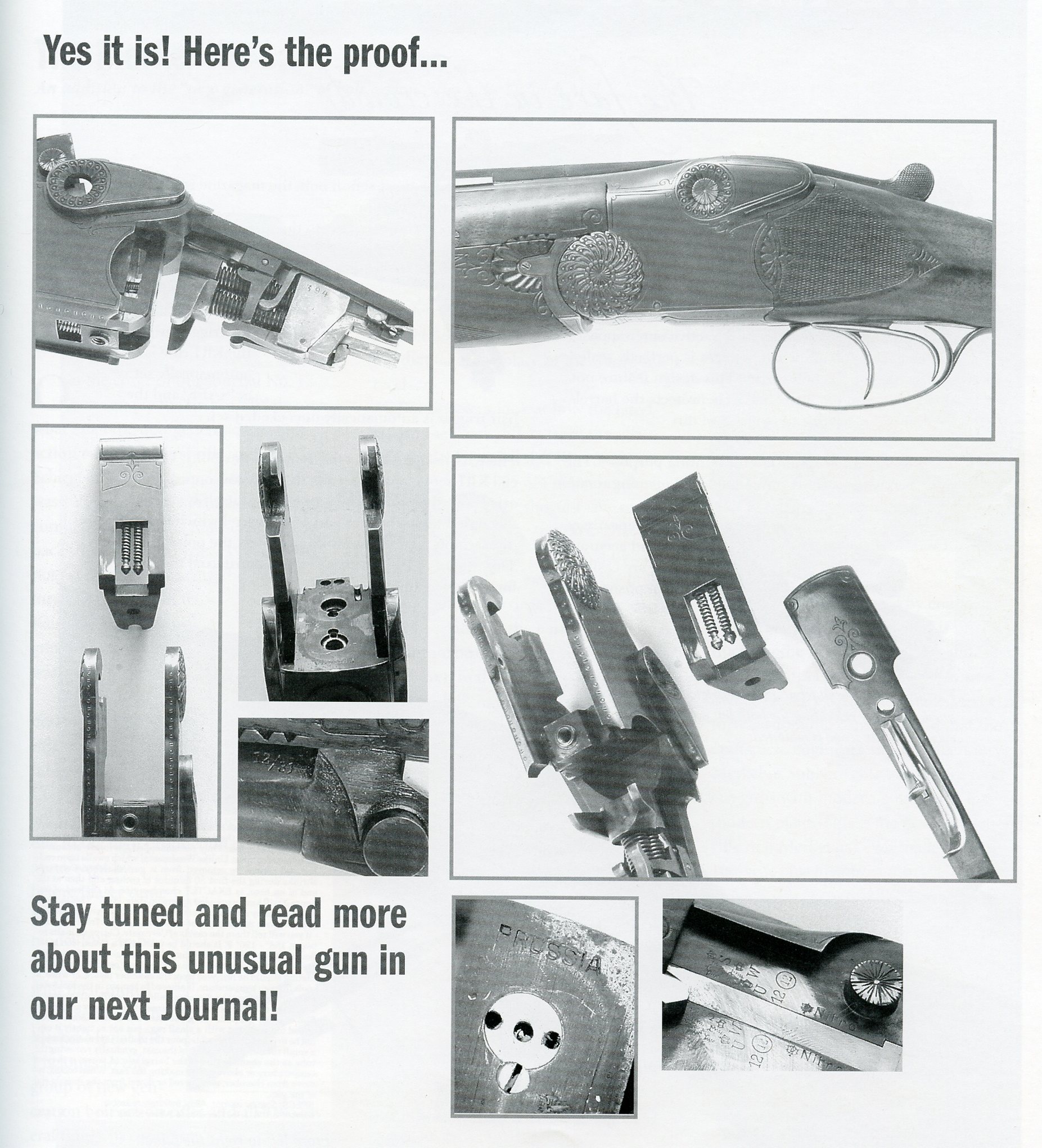 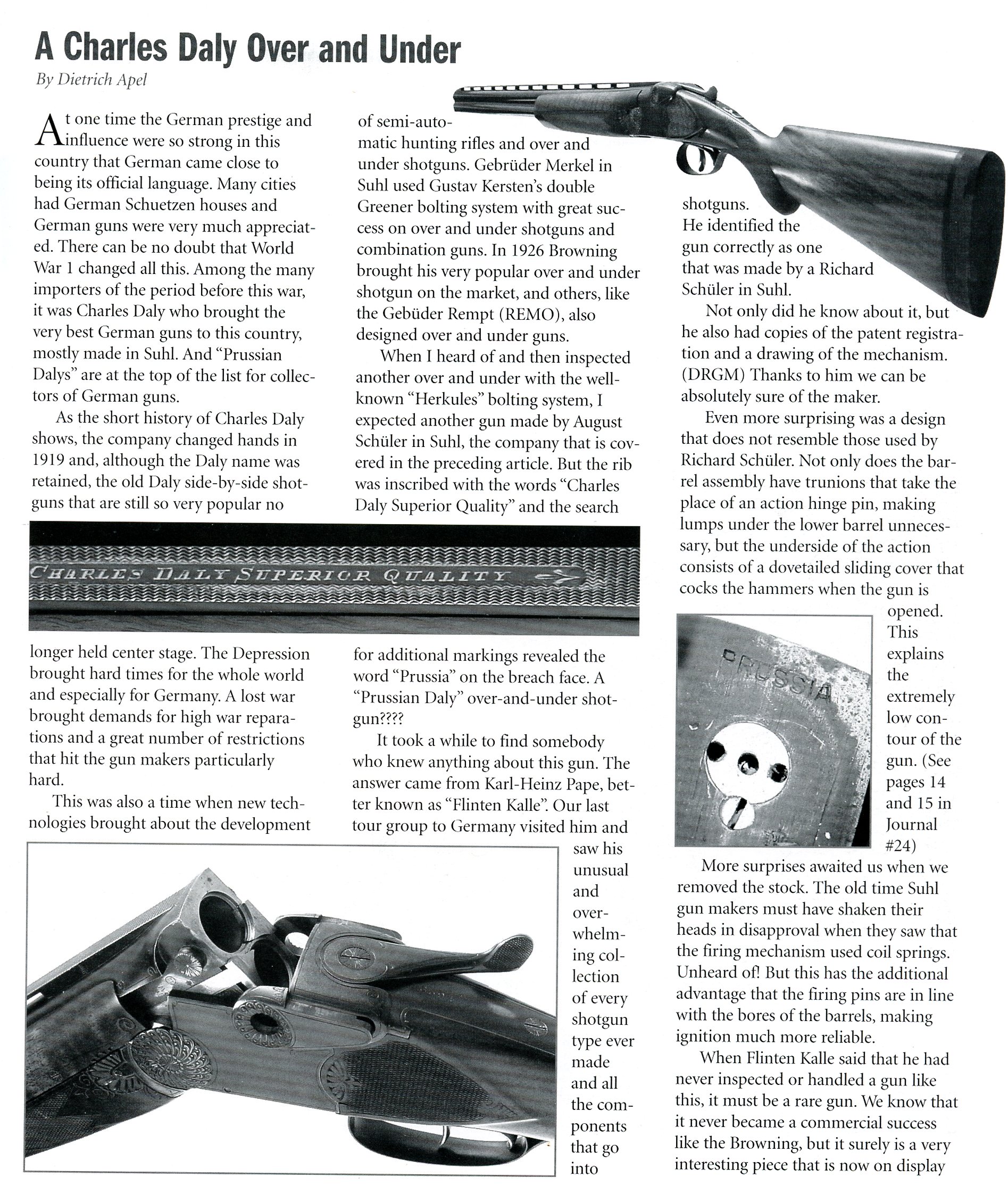 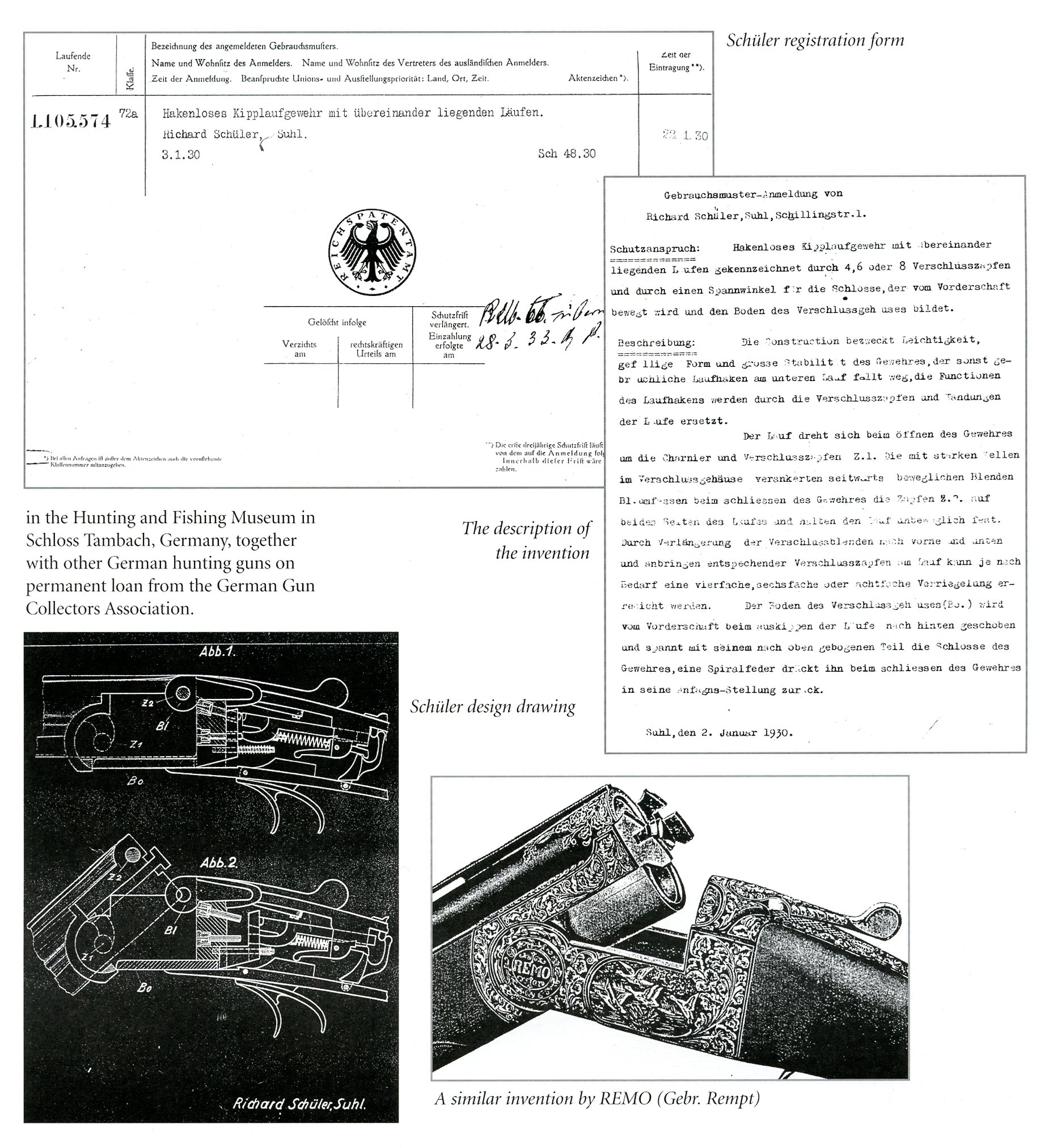 The following two items were from a early 1930’s Waffen und Munition Catalog. 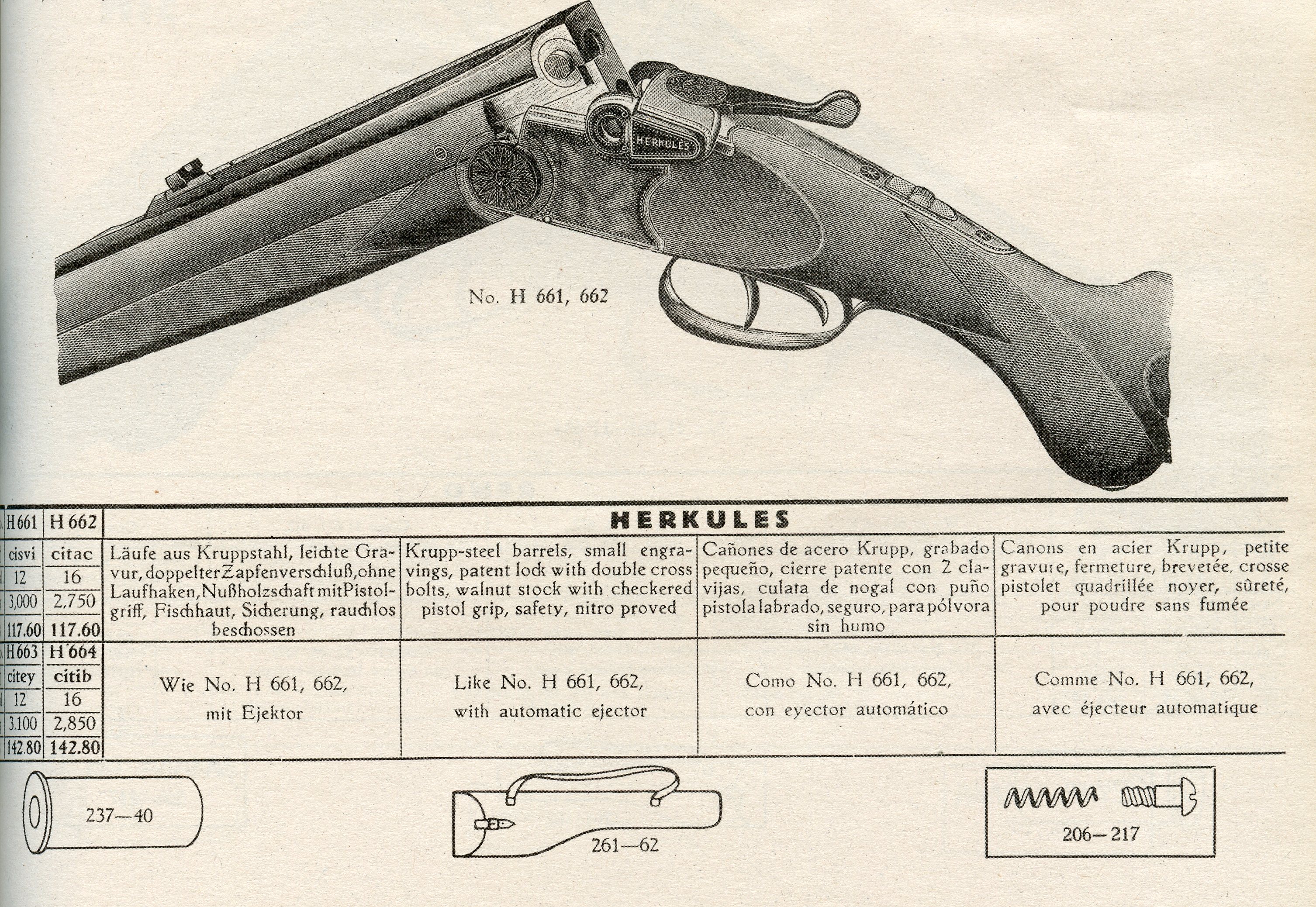 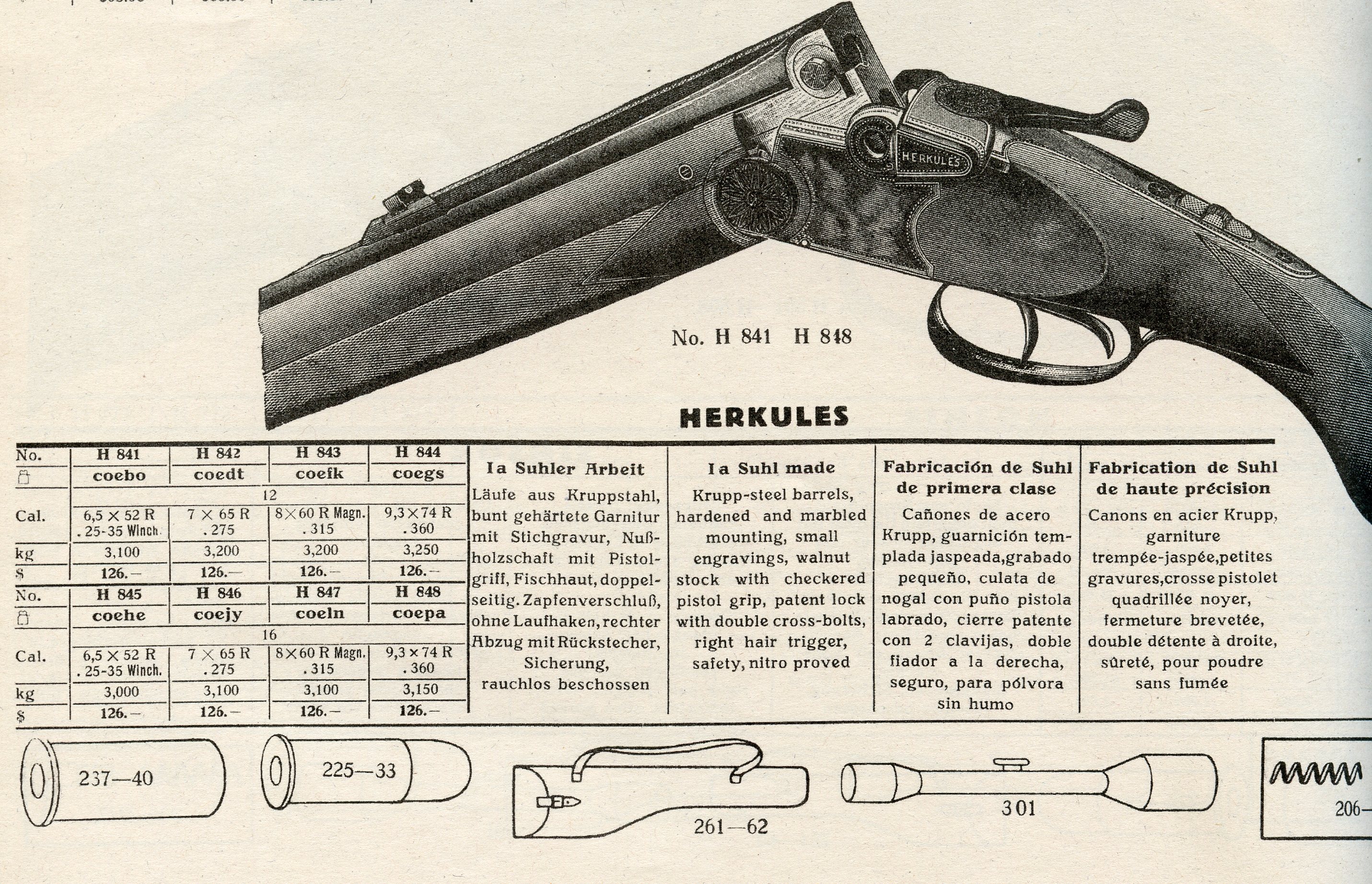 Below are two pages from a 1930 H. Burgsmüller & Söhne catalog. 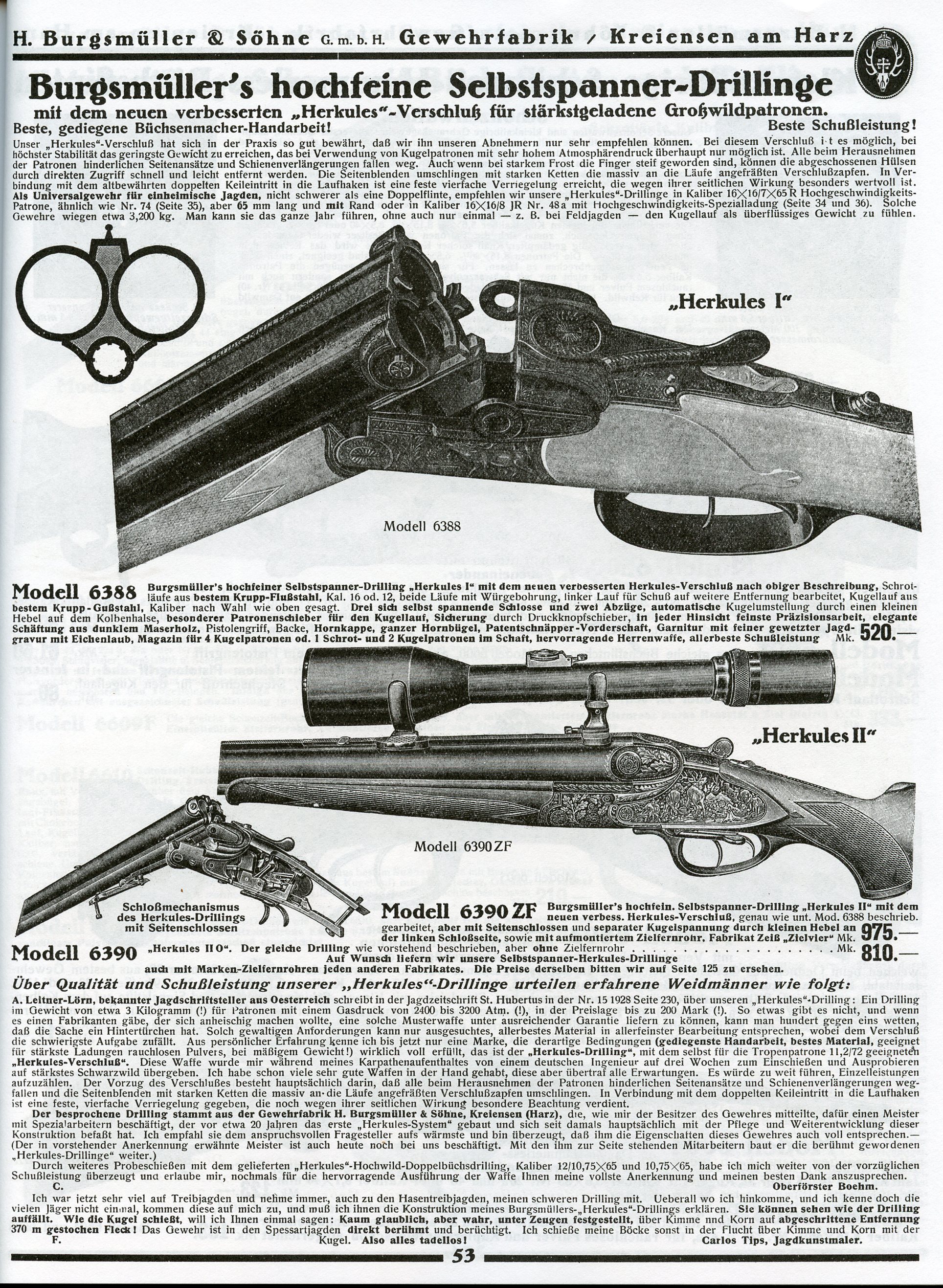 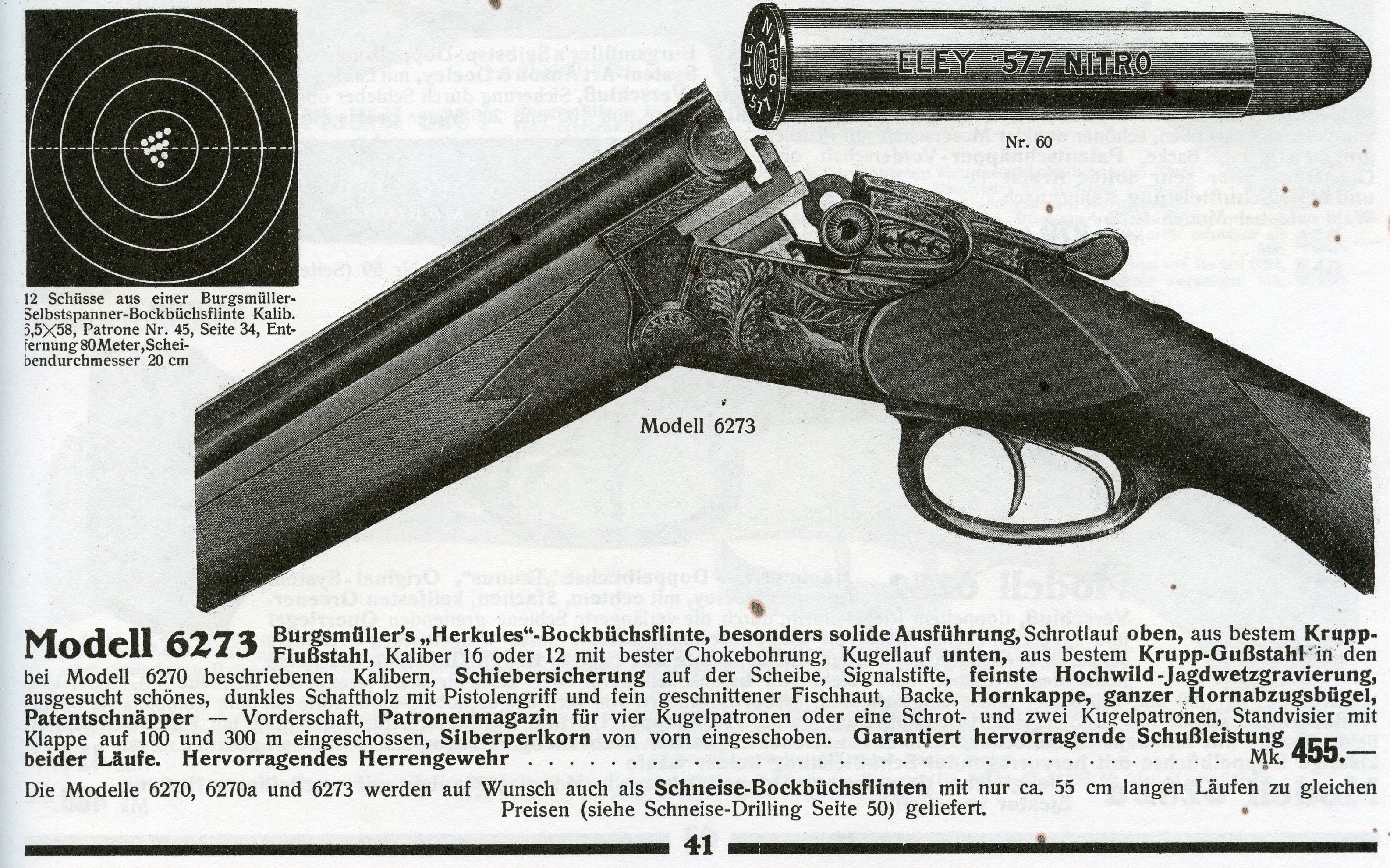 I wish to thank Fredrik Franzén of Sweden for the following pictures of a Schüler double rifle. 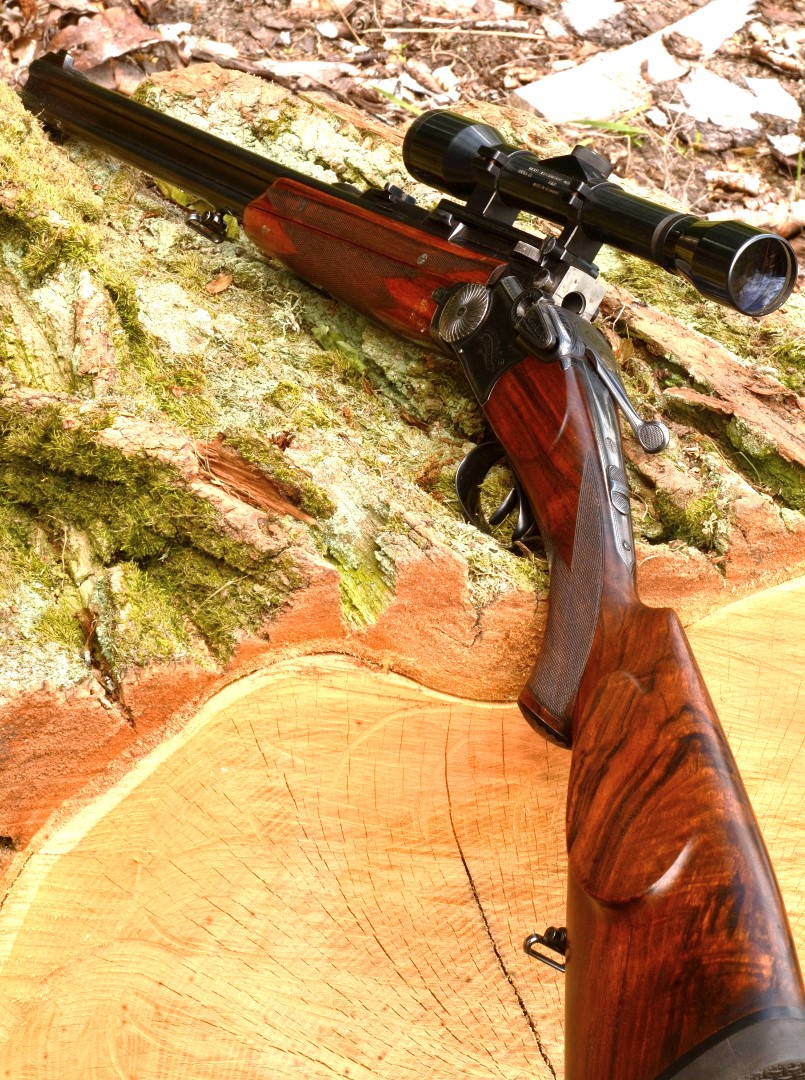 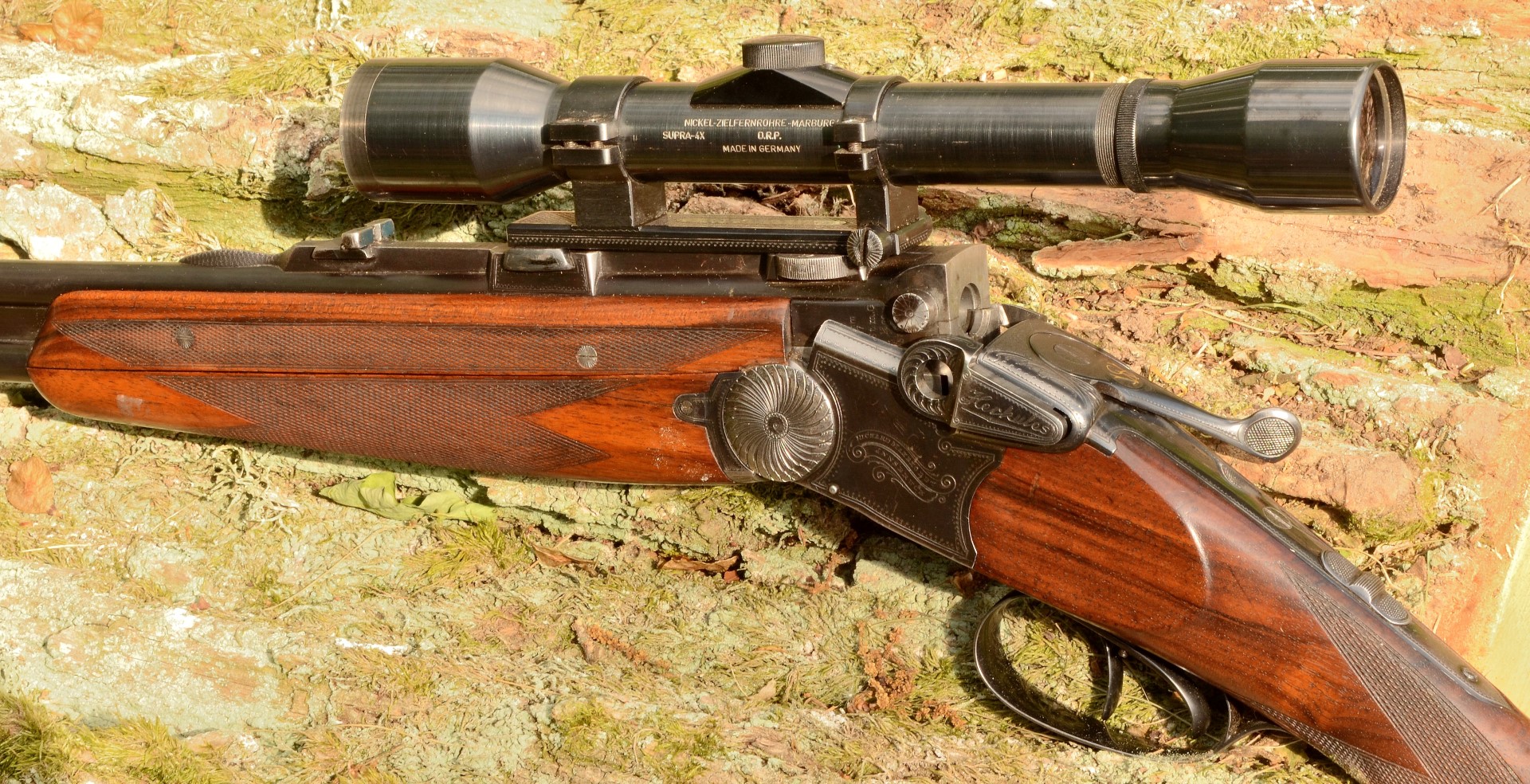 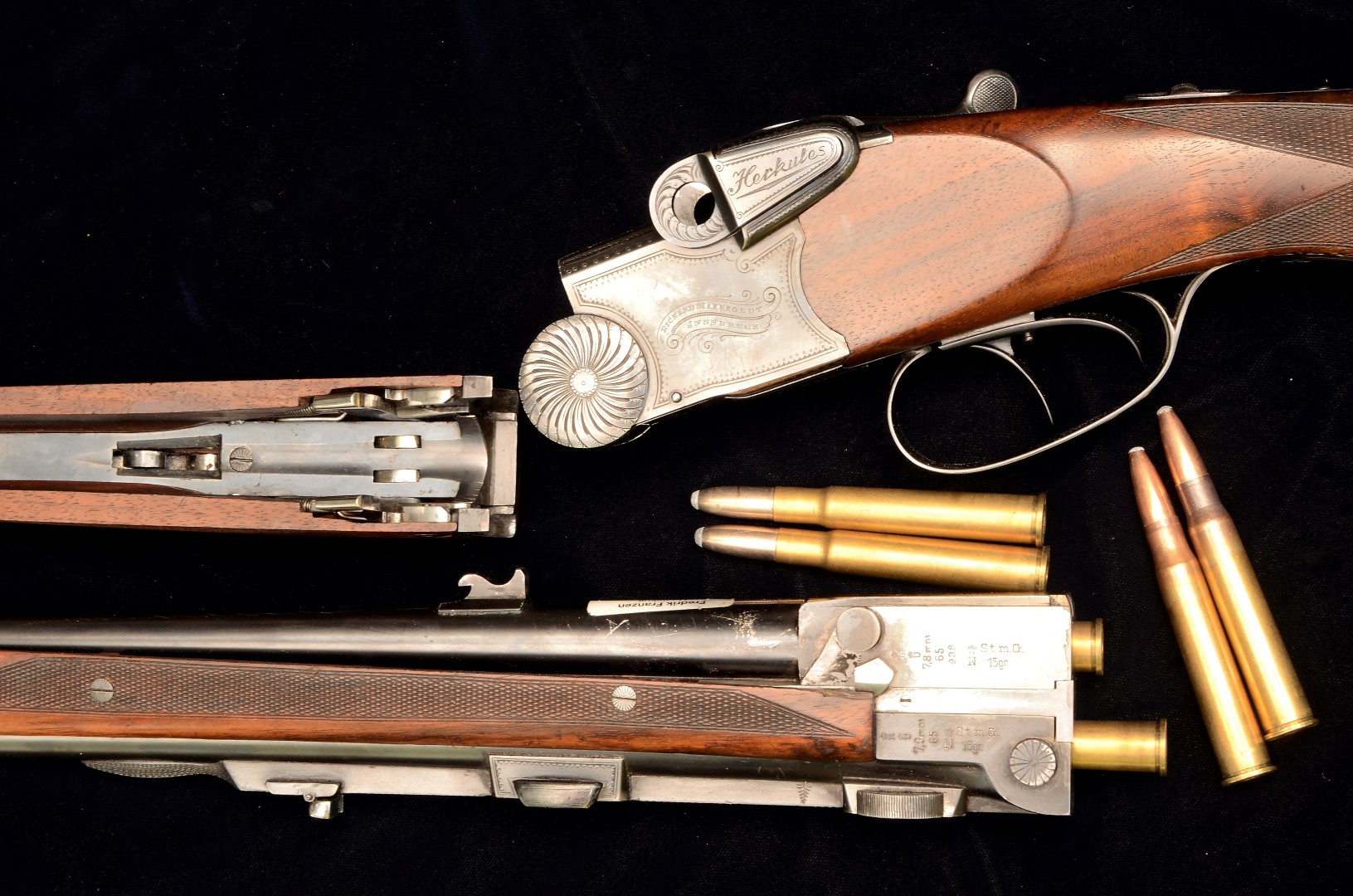 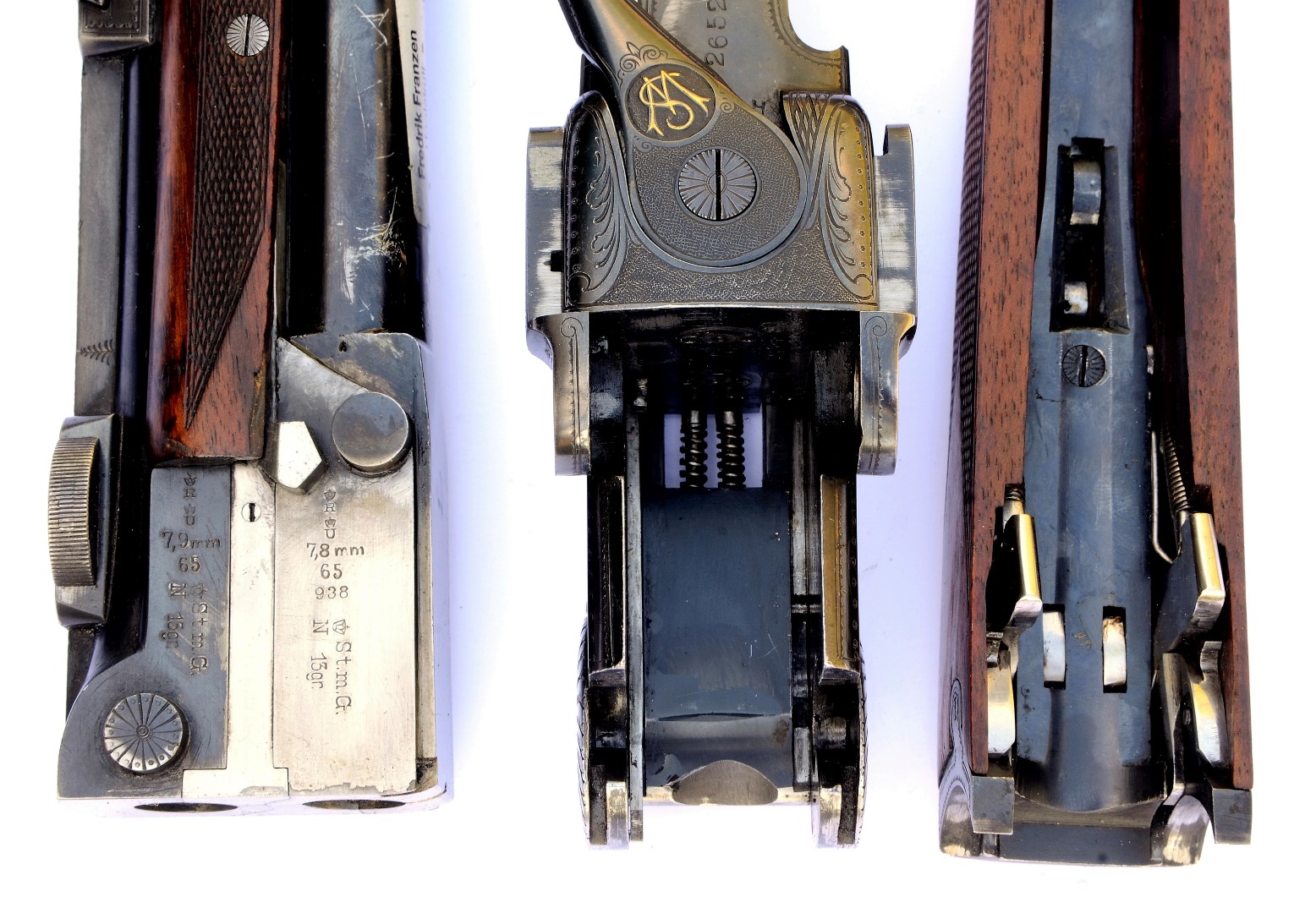 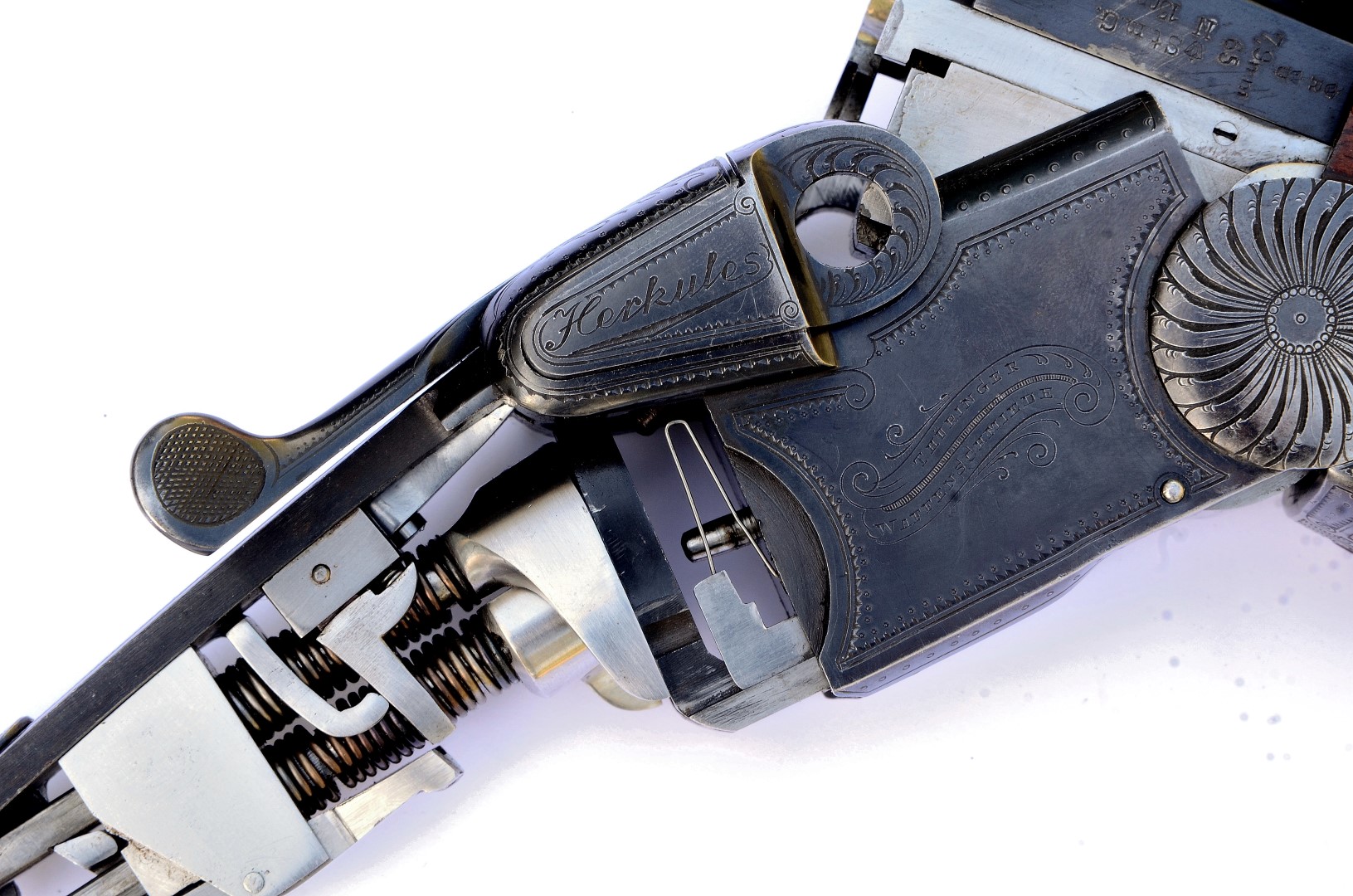 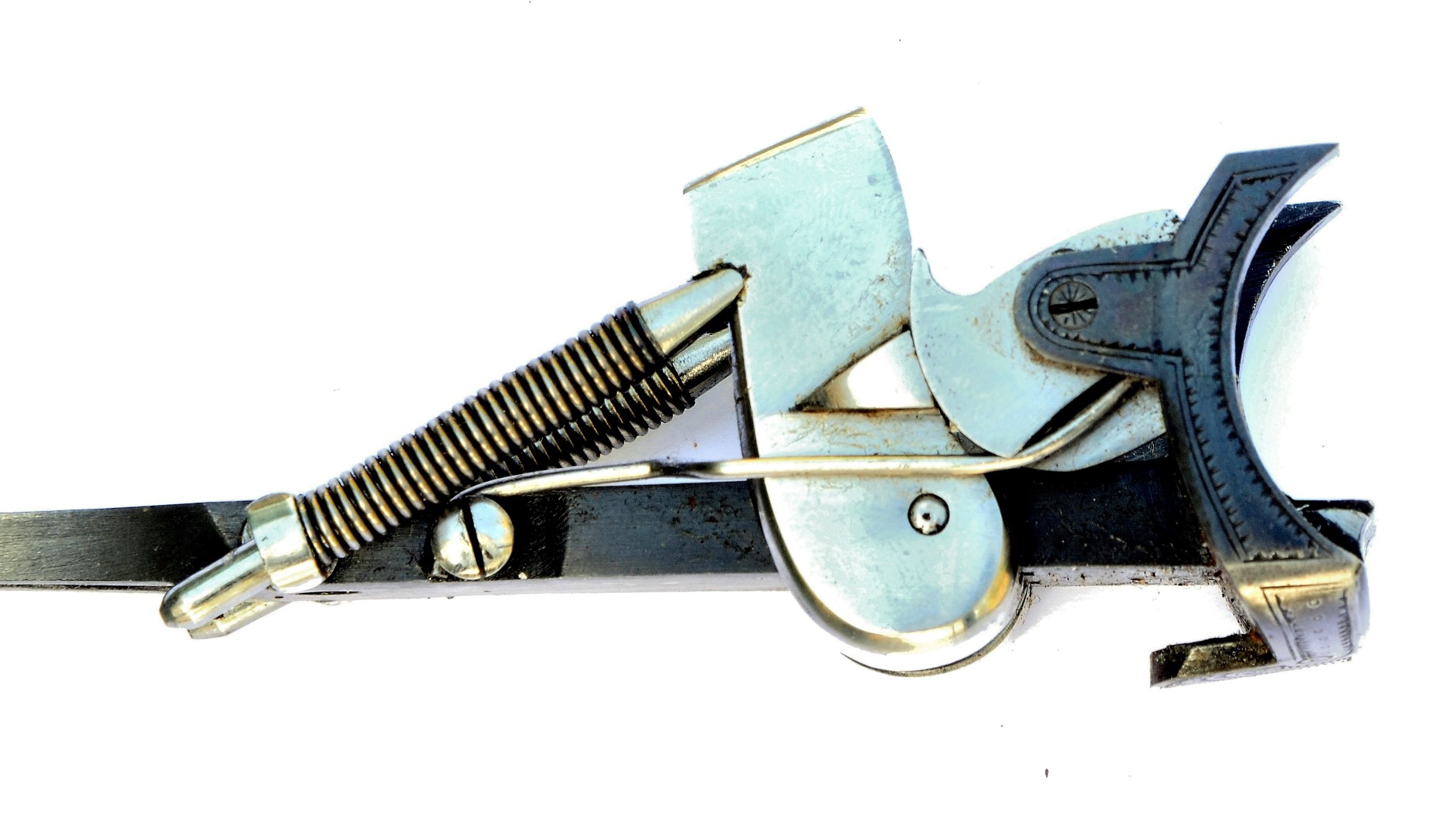 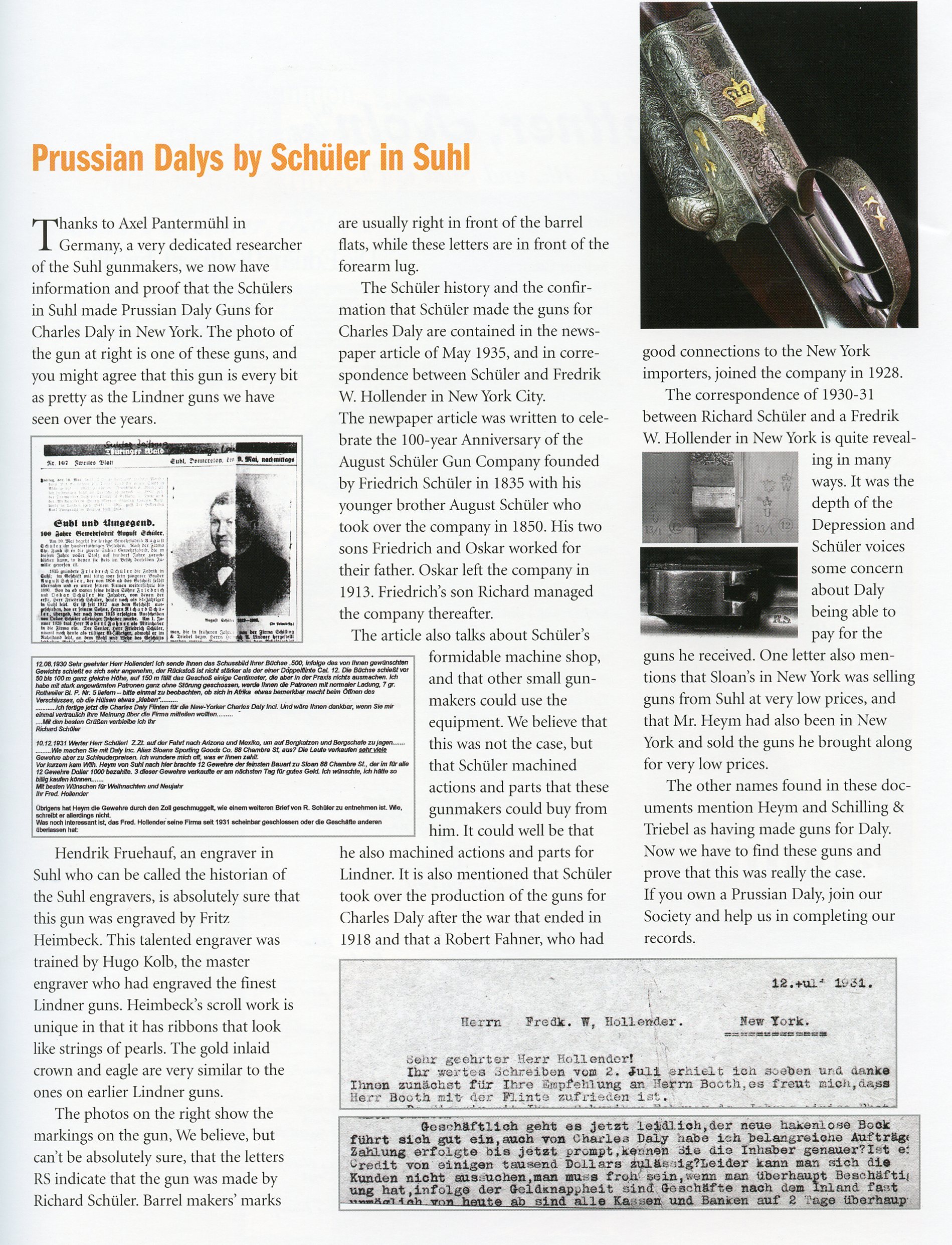 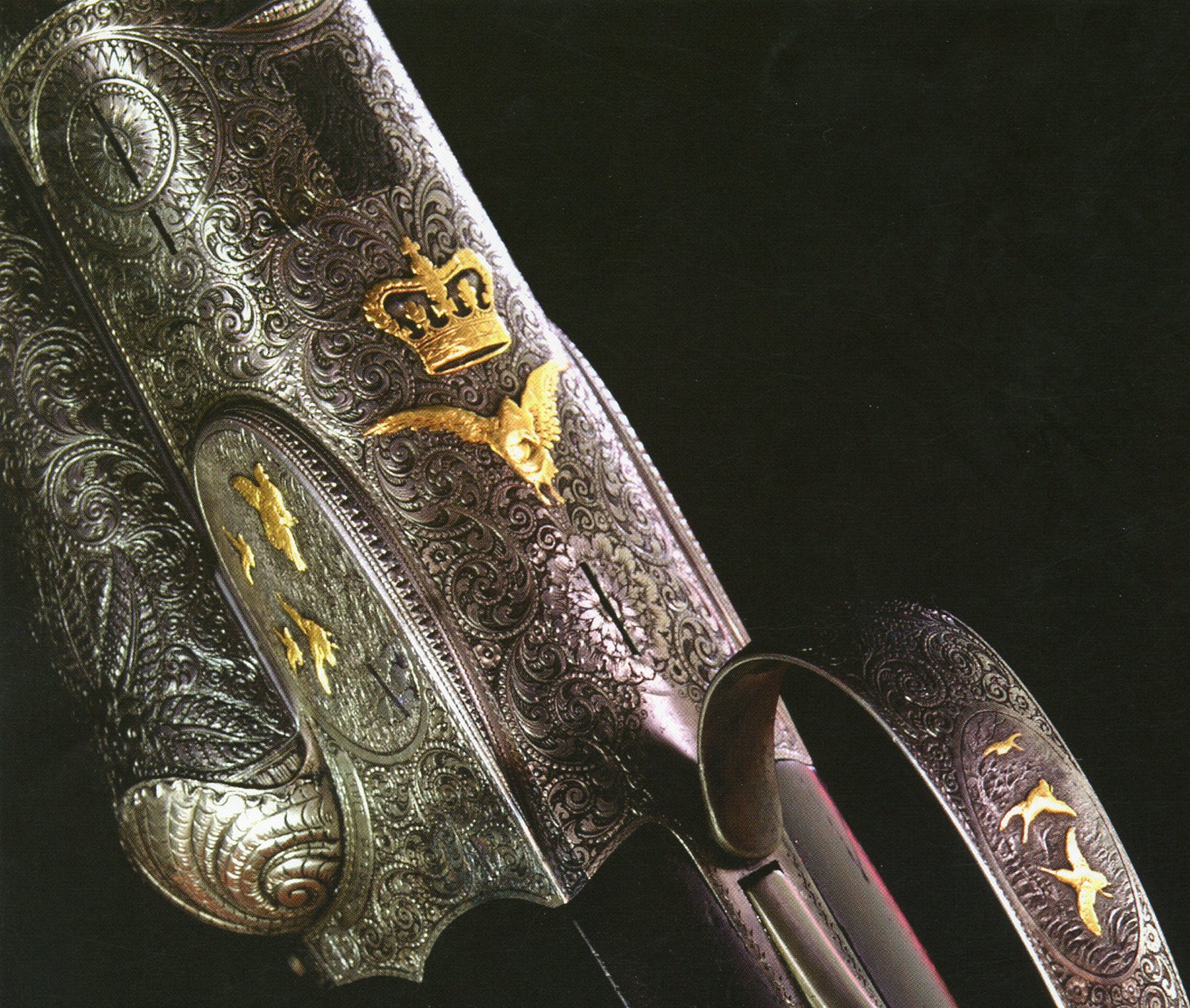 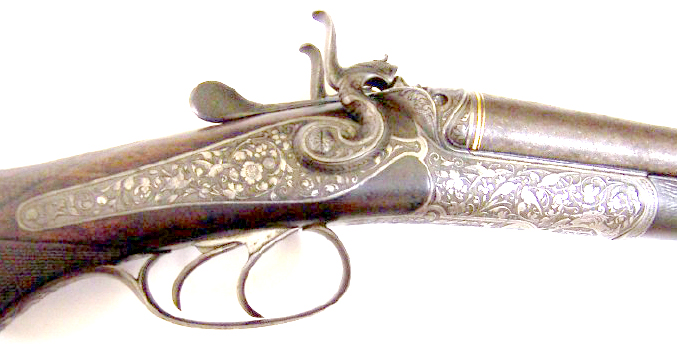 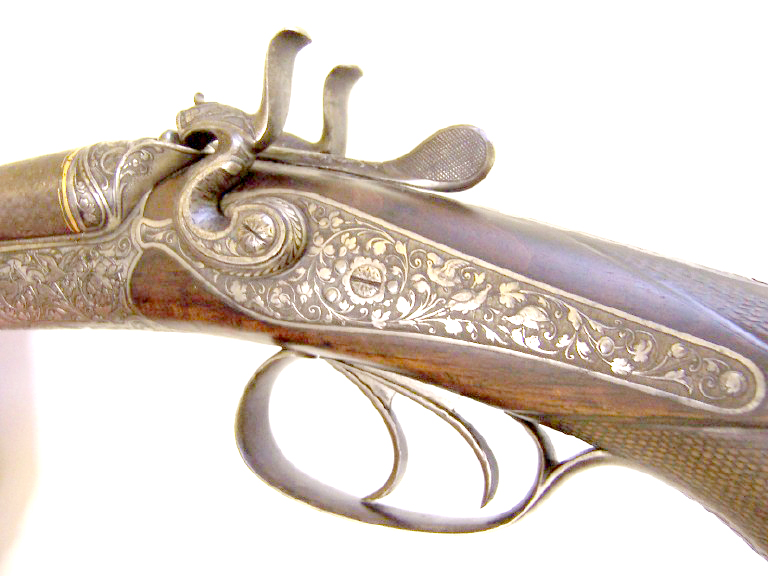 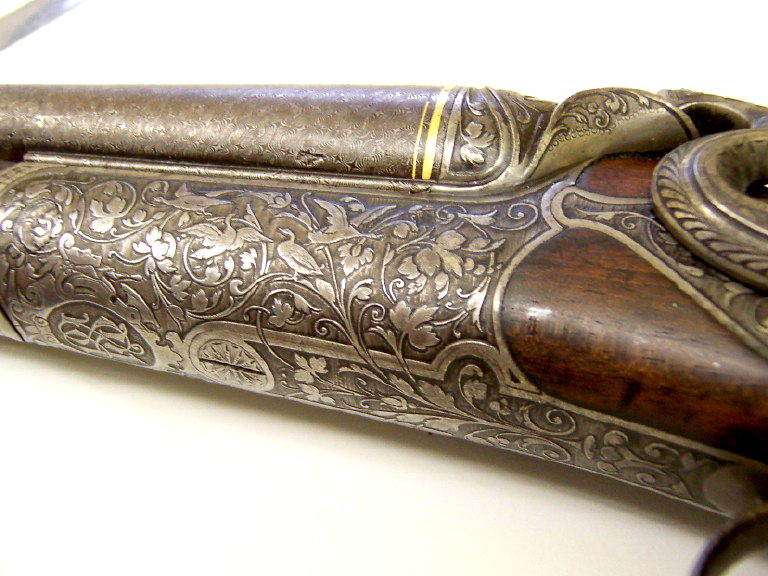 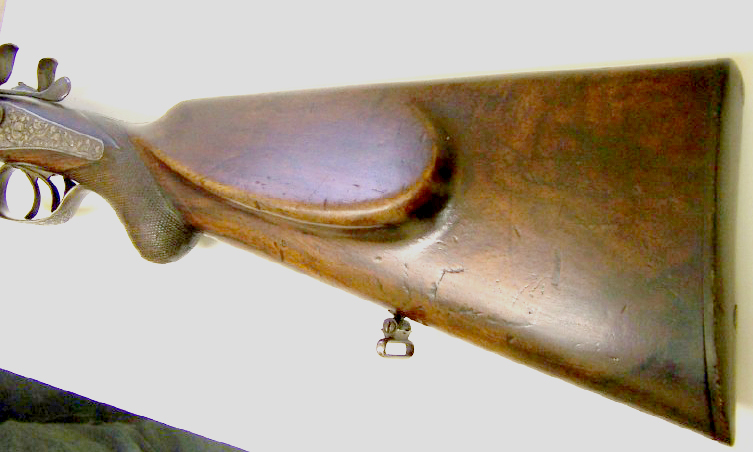 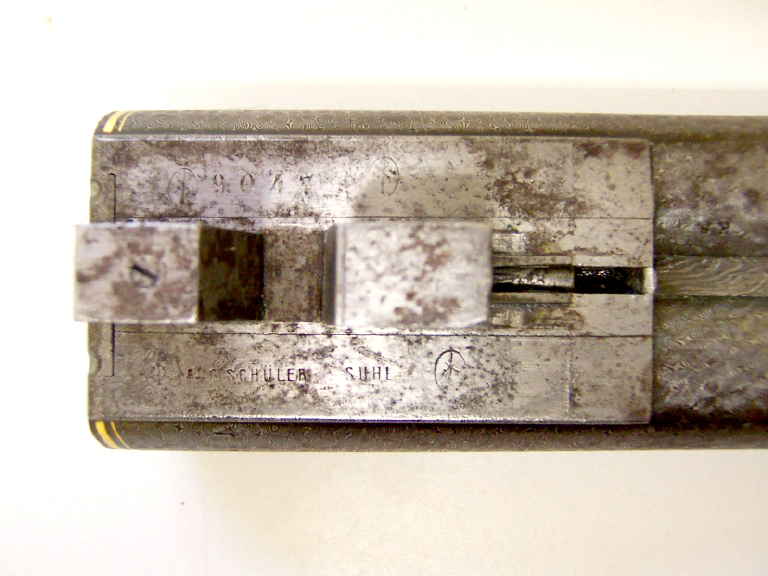