At some point around the end of or during World War I Ferdinand left Weipert and moved to Troppau (Opava) where he presumably made about 30 guns a year. How many he actually made is suspect since some seen were made by Funk and Greifelt in Suhl, Germany and retailed by Ferdinand with his name added.

Below are copies of his patents. 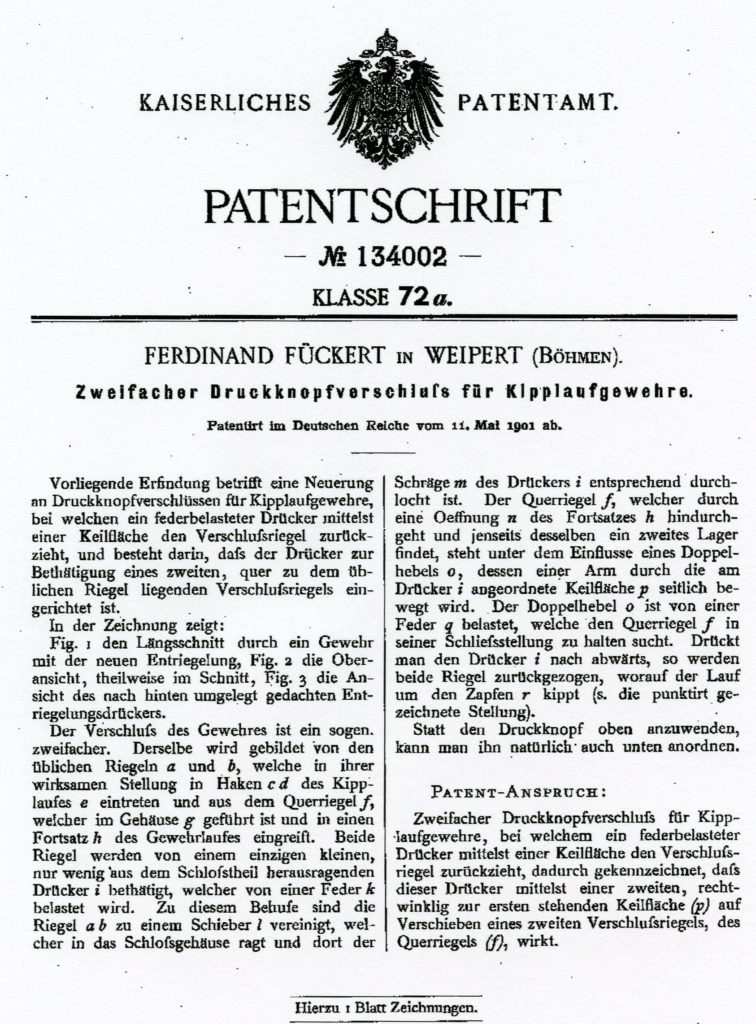 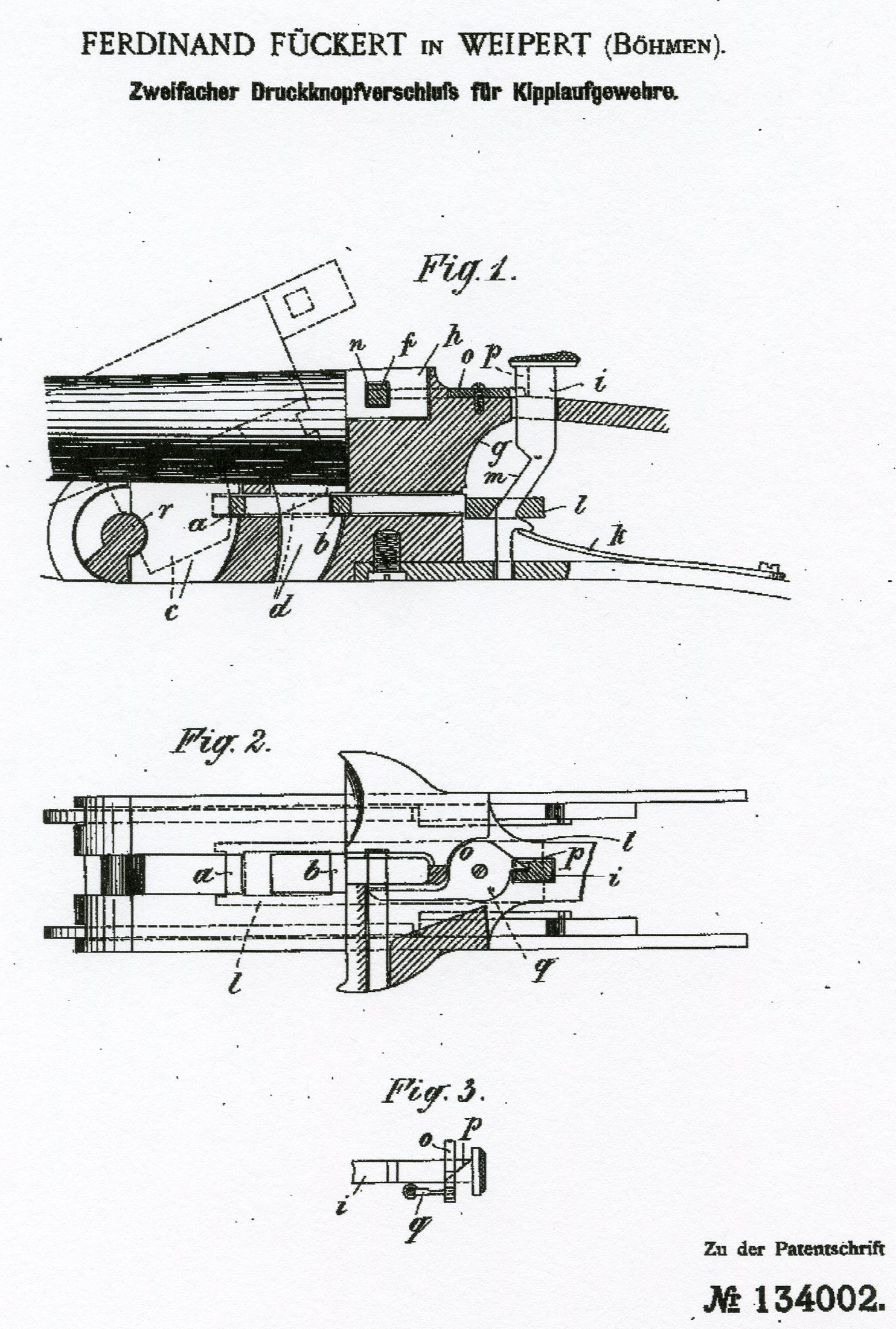 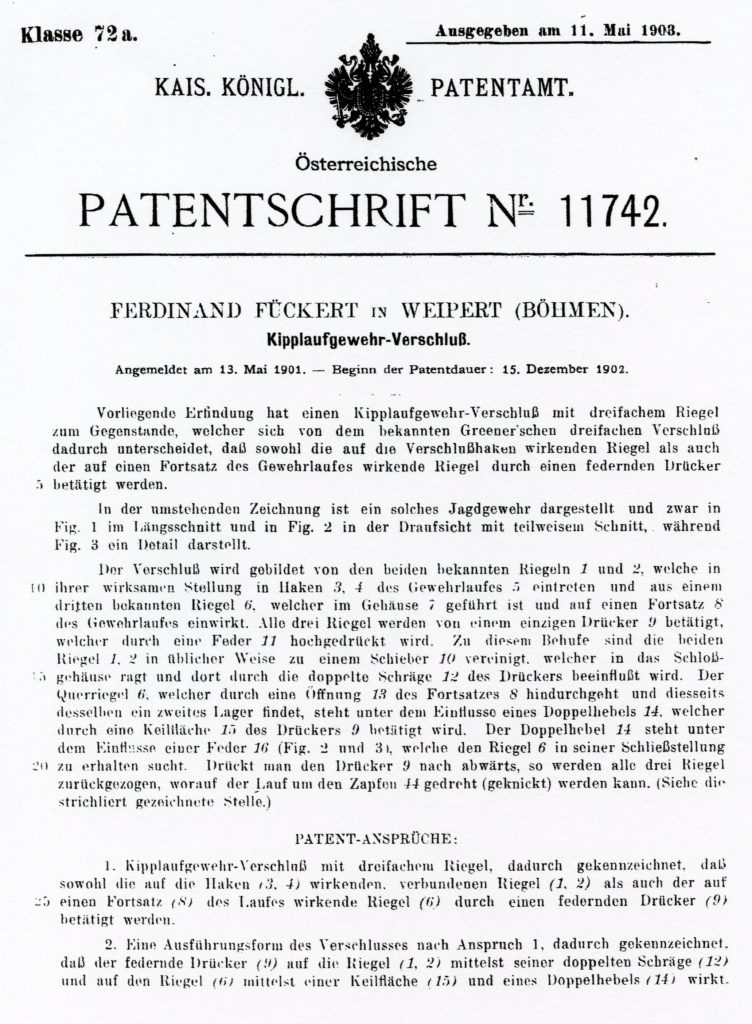 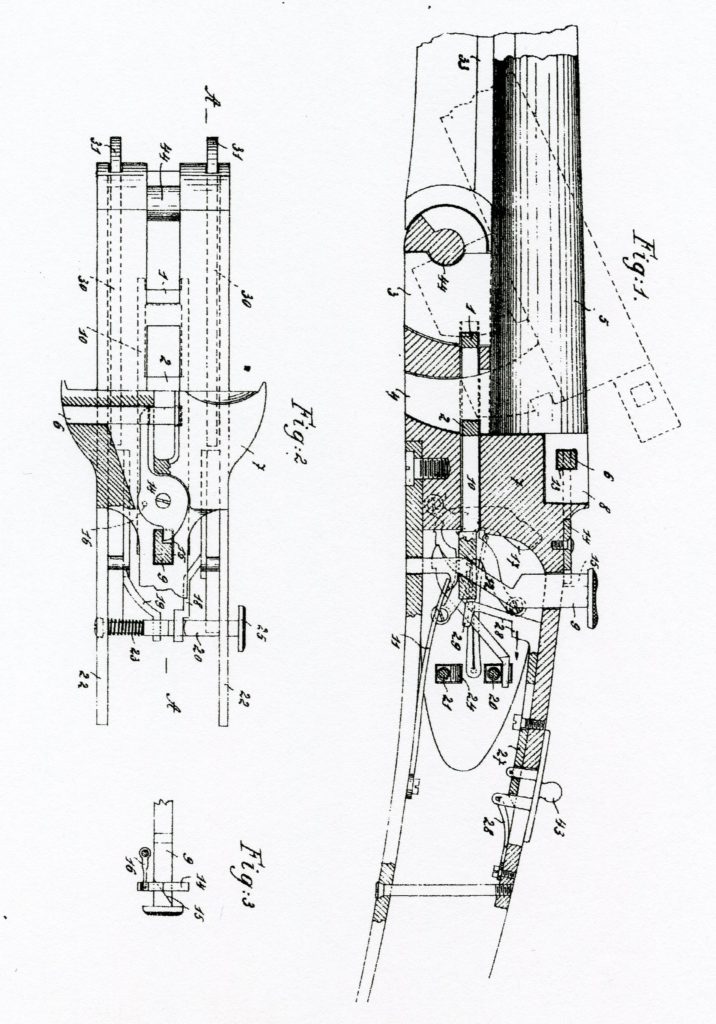 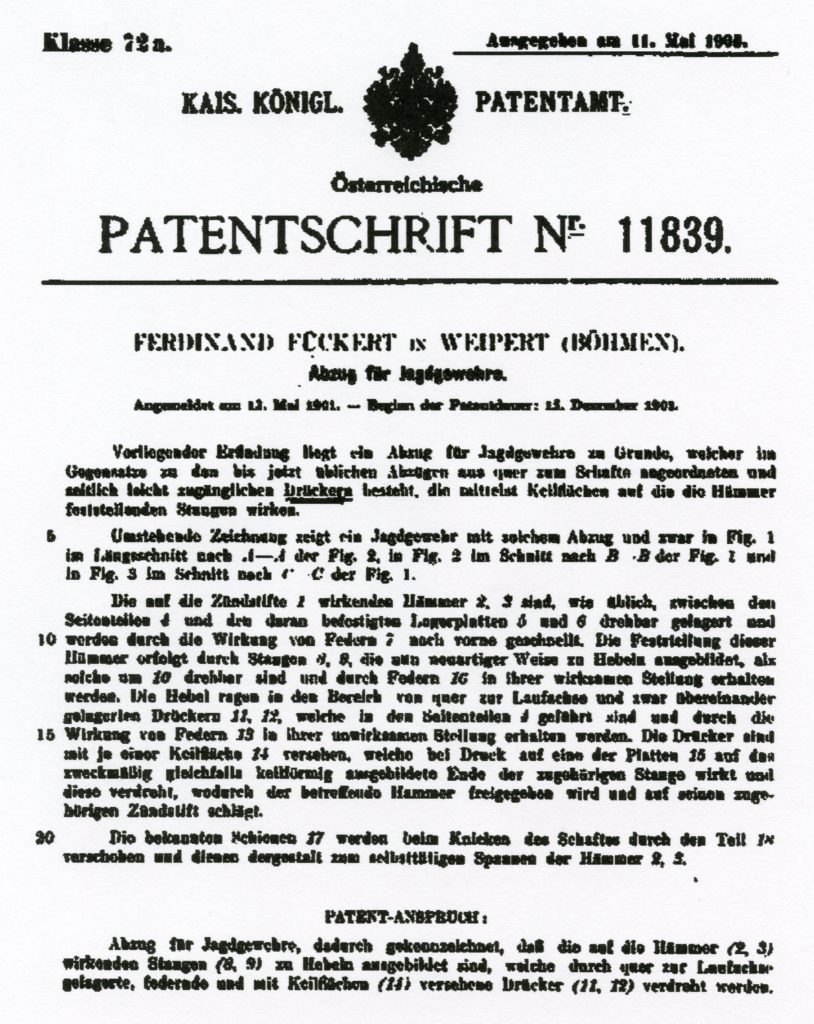 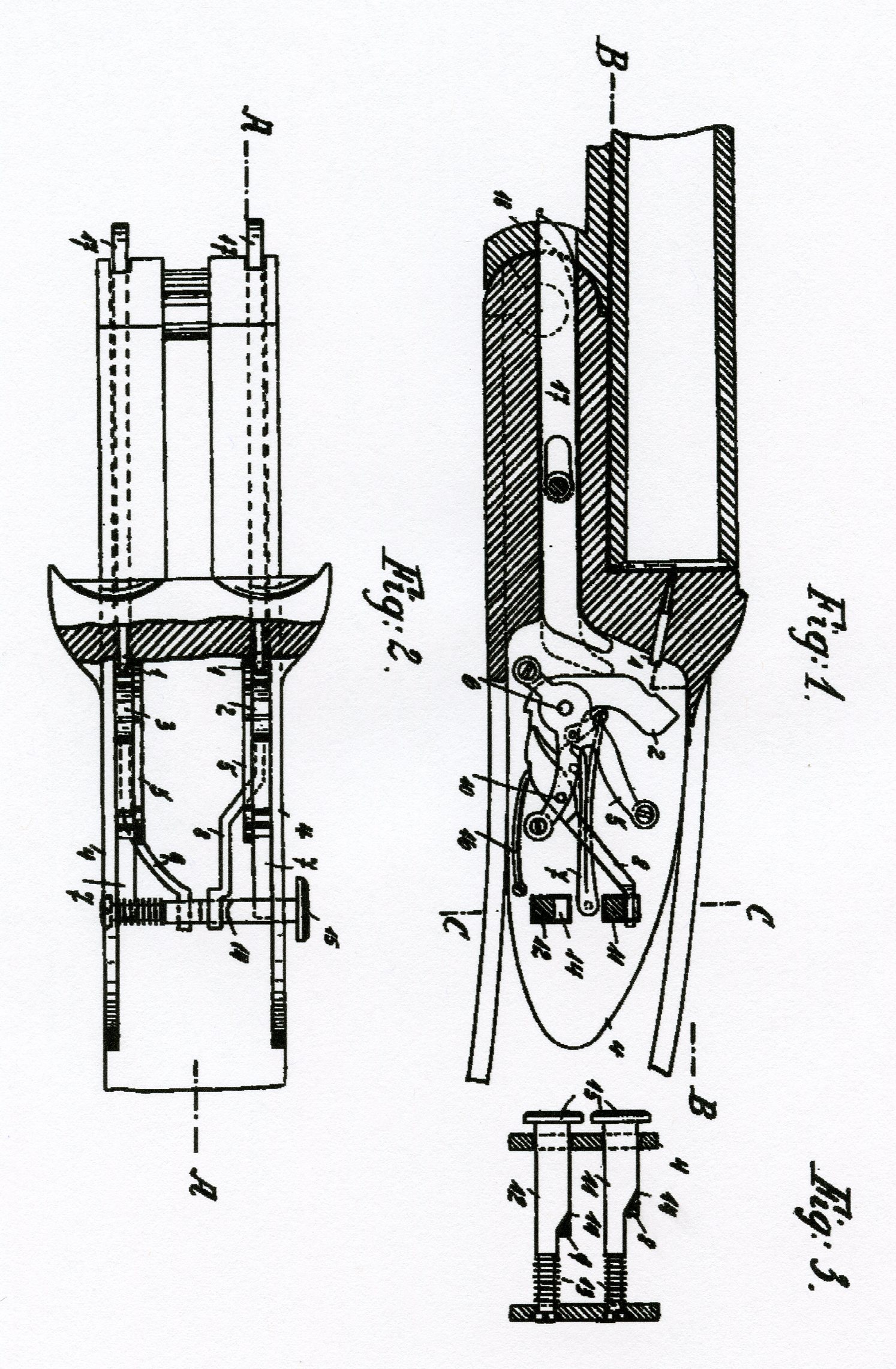 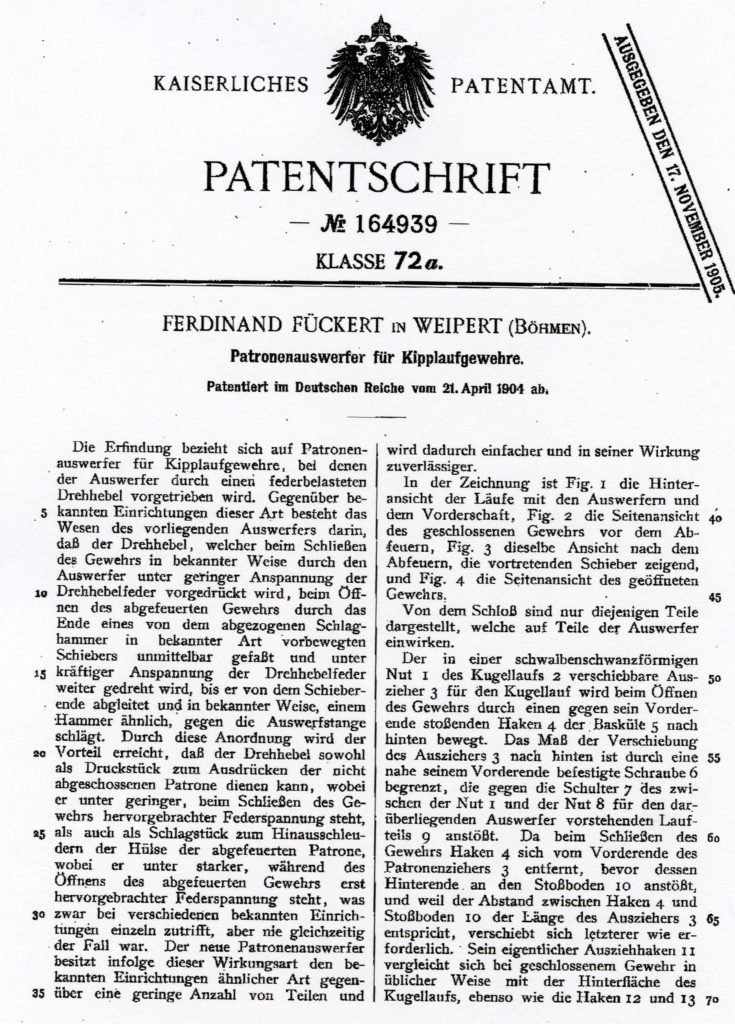 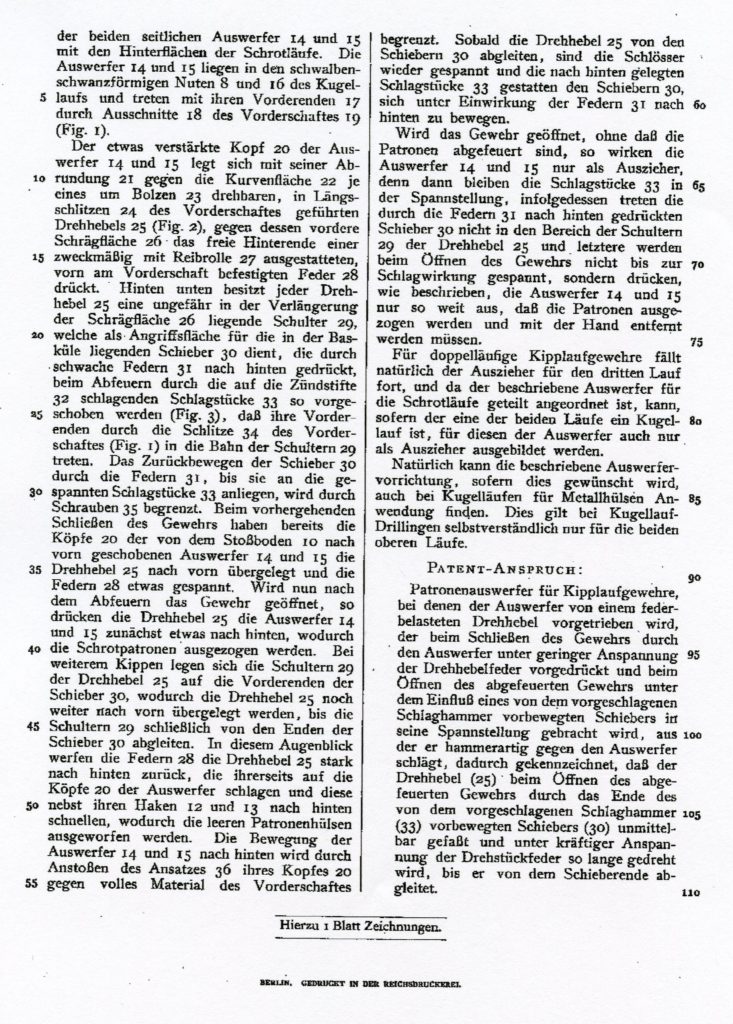 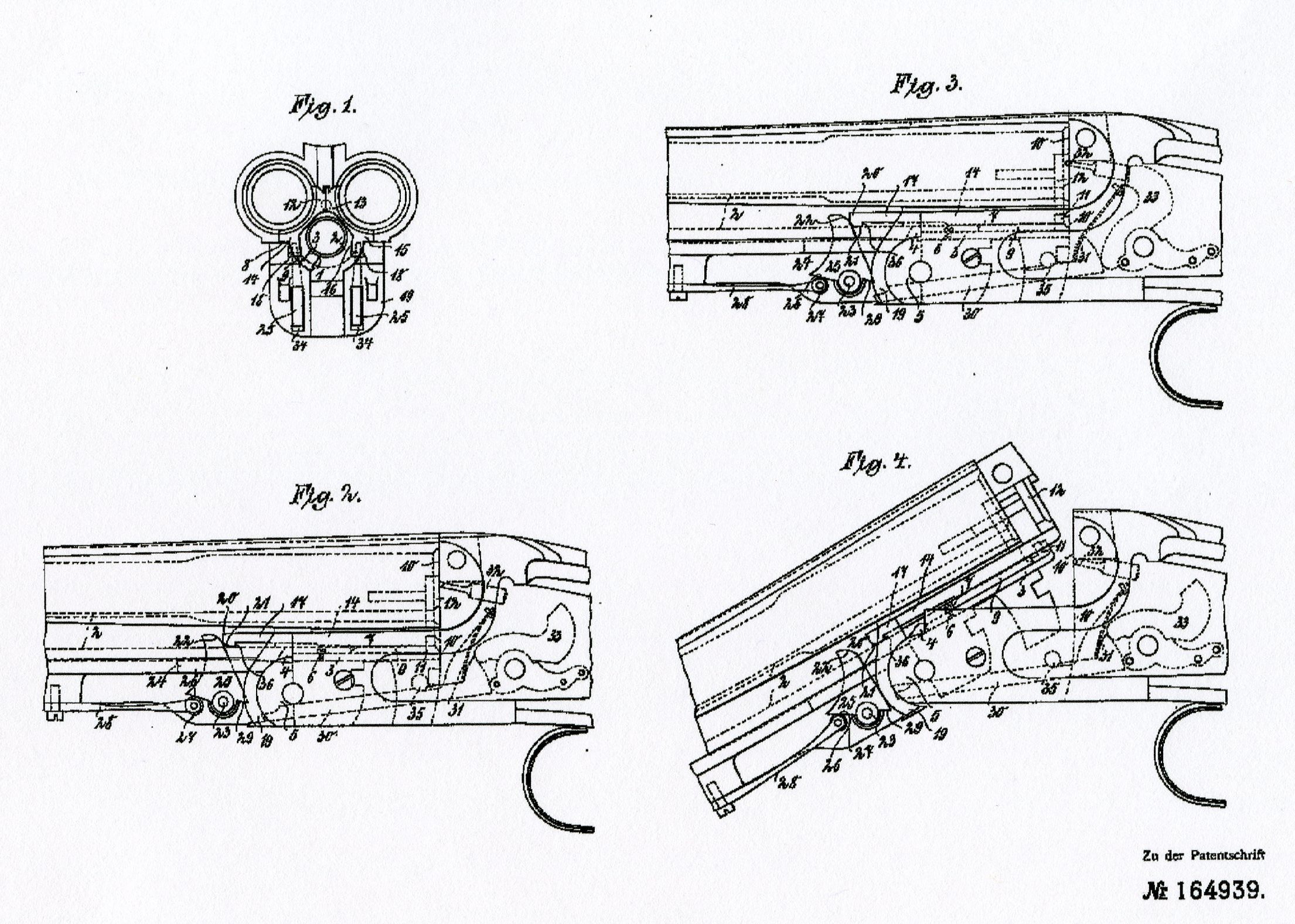 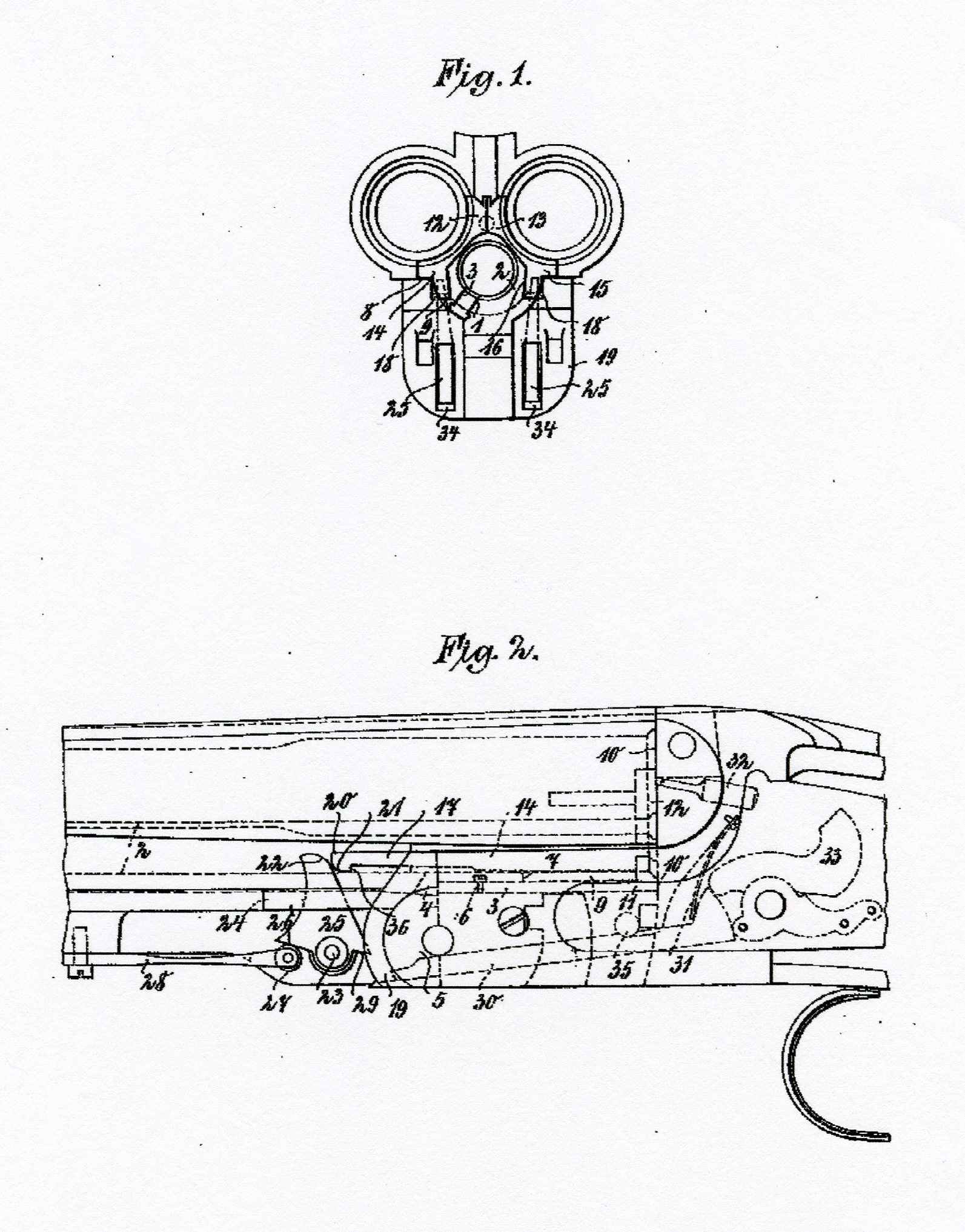 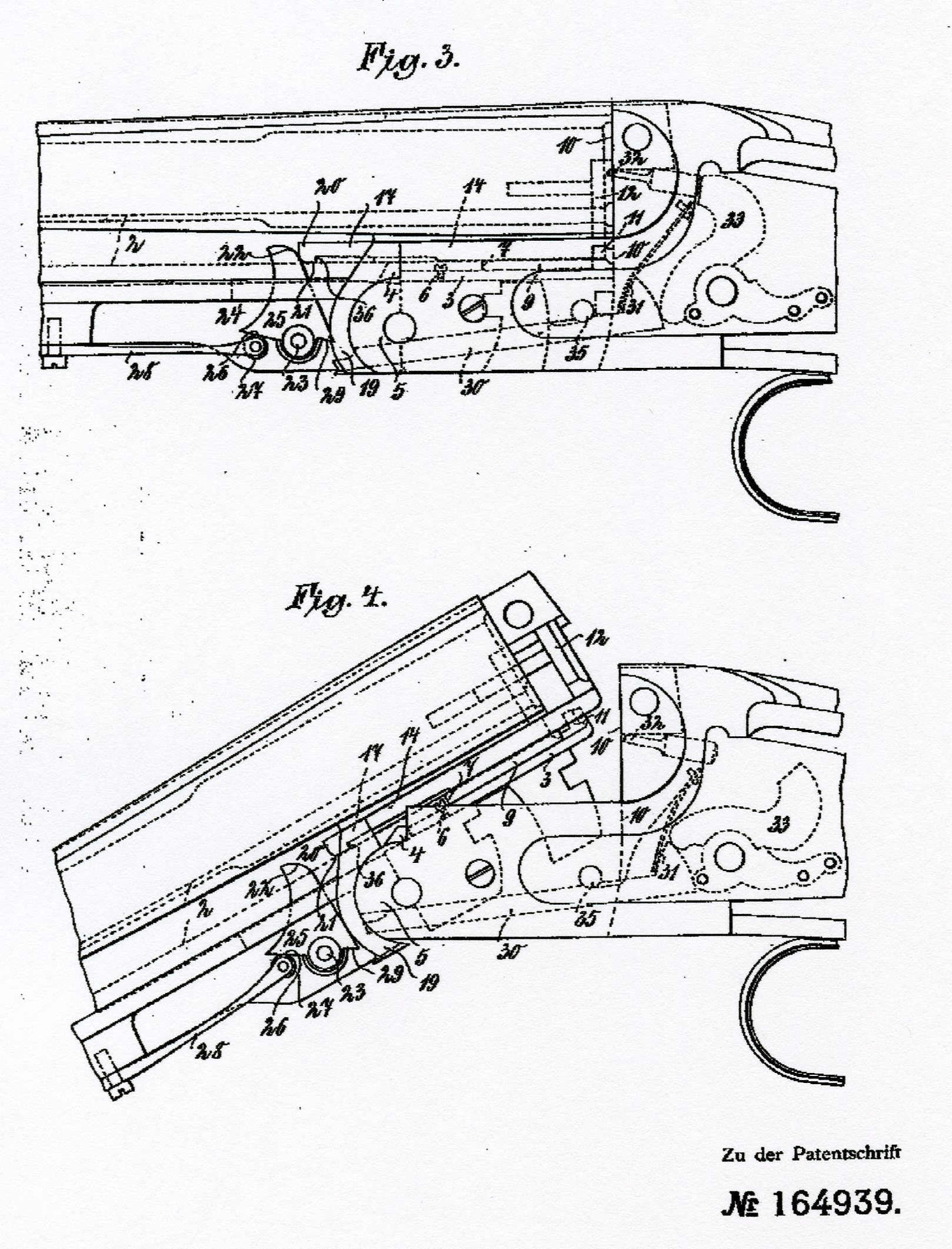